Brisbane Roar has become just the fifth team in Hyundai A-League to come from 3-1 behind to win with an incredible comeback victory over Melbourne City on Sunday evening.

In front of a parochial 9,387-strong crowd at the first ever Hyundai A-League game at Dolphin Stadium, a Roy O’Donovan hat-trick was the piece de resistance in the Roar’s maiden victory of the 2019/20 season.

Following his maiden victory as Head Coach, Robbie Fowler praised the character shown by his team.

“We knew what we had to do. What I will say is that if you didn’t know that our players & this team has character, then we showed it in abundance in that second half,” Fowler said. 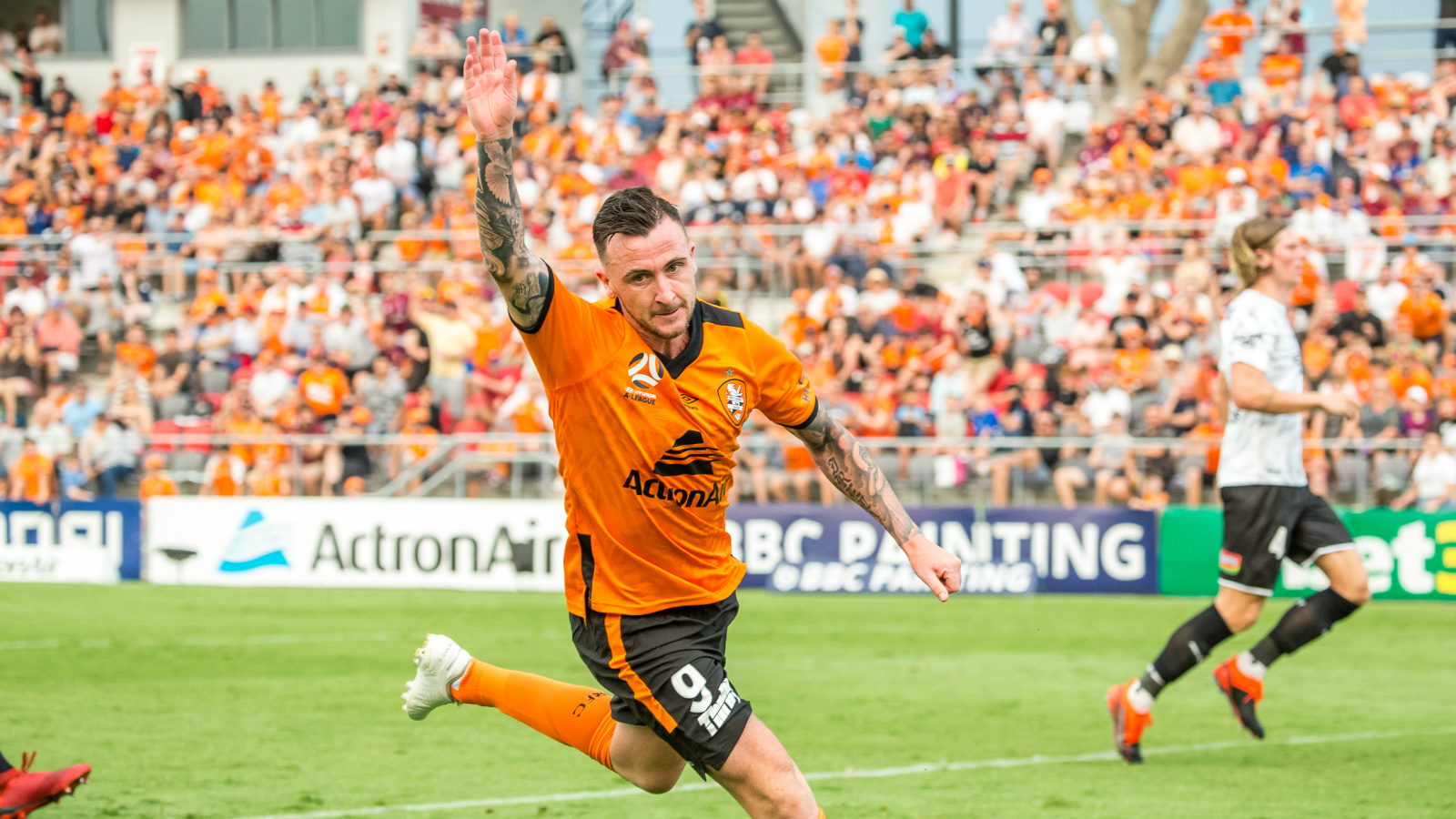 “It was quite incredible. To score four goals against the league leaders shows that we have a little bit about us.

“We even hit the post twice – this shows you that we can score goals and I’ve always believed that we will score goals.”

In a game littered with sparkling attacking play & close calls in front of goal, Tom Aldred also cam within centimetres of his first goal down under, striking the post from an acute angle, as O’Donovan also had in the first half.

O’Donovan’s late strike from the penalty spot sent the Dolphin Stadium crowd into delirium & sees the Roar rise to a point outside the top six ahead of next weekend’s trip across the ditch to face the Phoenix on Saturday. 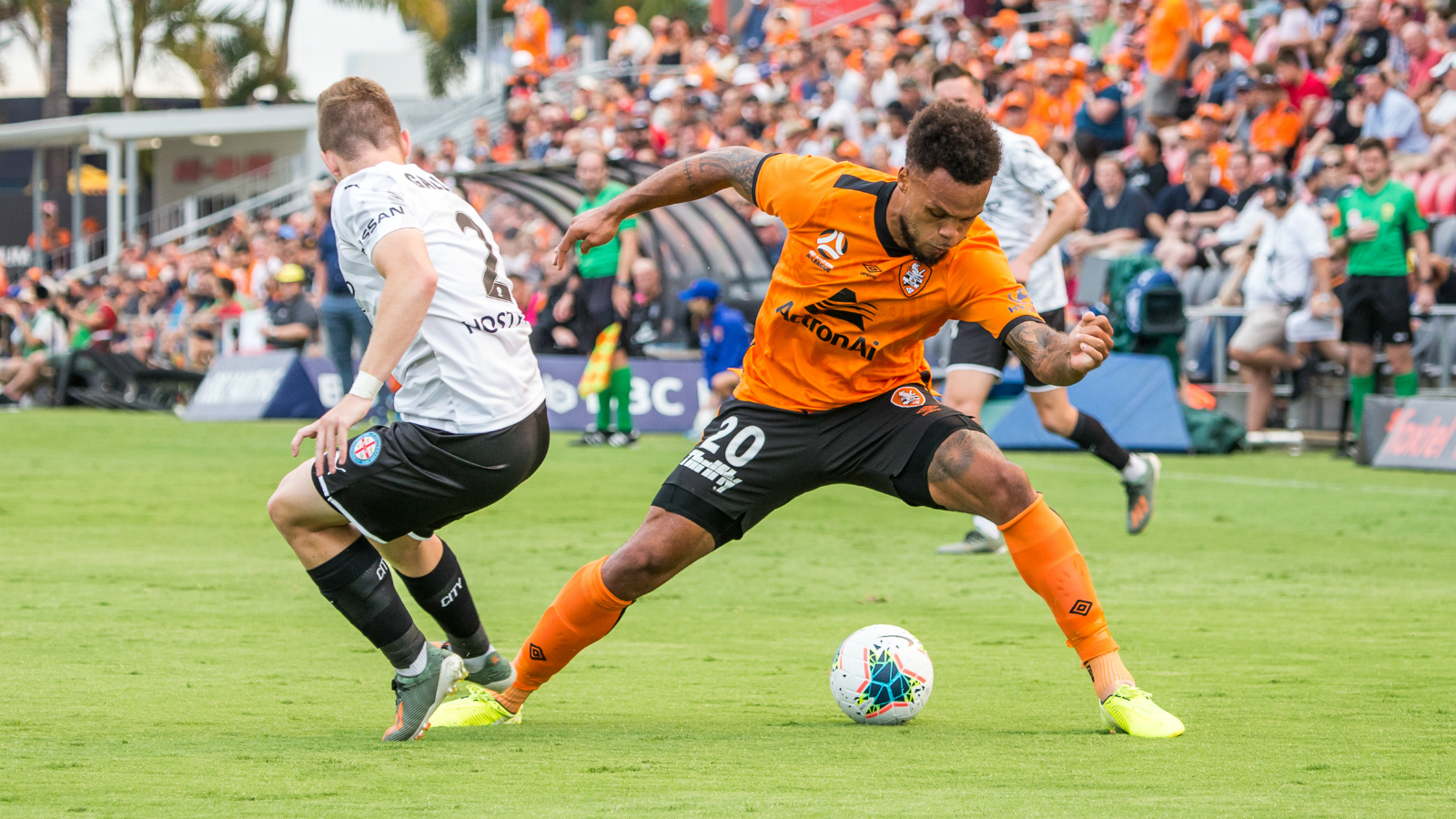 Melbourne City – Maclaren 6′ – 0-1
Jamie Maclaren is played in behind the defence before finishing cutely with his second-touch.

Melbourne City – Maclaren 29′ – 0-2
Maclaren rises highest in the box, glancing a header across goal & in off the upright.

Brisbane Roar – O’Donovan 50′ – 1-2
Jay O’Shea drops a delightful ball in behind for his fellow countryman who finishes around Bouzanis with a second touch.

Melbourne City – Maclaren 51′ – 1-3
From the kick-off, City march down the other end as a looping header from Maclaren re-extends the visitors’ lead to two goals.

Brisbane Roar – Amadi-Holloway 60′ – 2-3
Jai Ingham’s head across the face to the back post is poked home by Amadi-Holloway for his first goal in Brisbane orange. 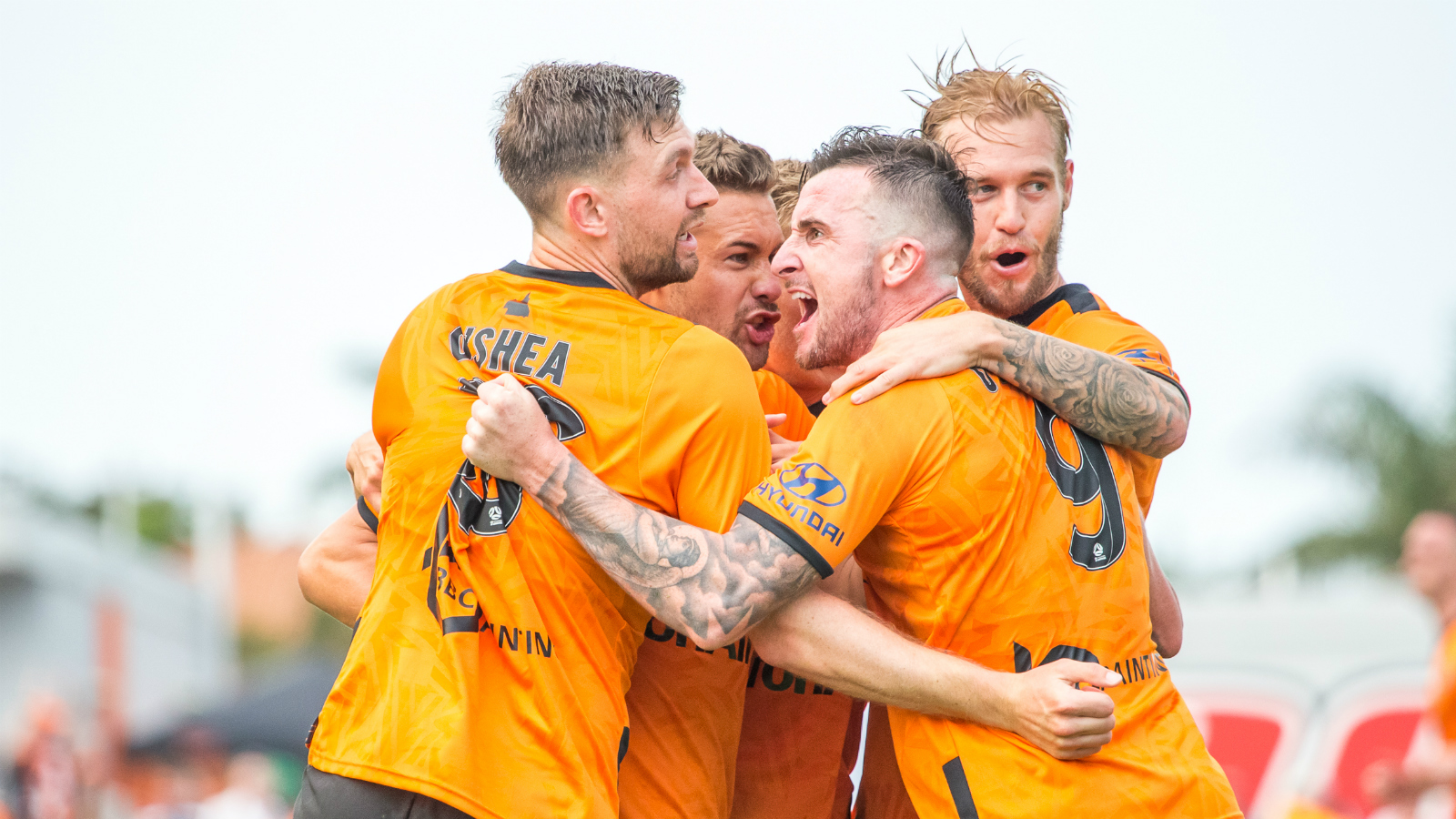