Brisbane Roar have begun preparations for the 2016/17 Hyundai A-League season with the squad’s first pre-season training session at Nathan on Monday morning.

Head Coach John Aloisi returns for his second Hyundai A-League campaign in charge of the Roar and says there is a real buzz amongst the playing group.

“We had a meeting at 8am this morning and most of them were there by 7:30am so it’s good to see that the boys are excited,” Aloisi said.

“During pre-season we all know there is lots of work to be done to prepare well and make sure we’re ready to go come first game of the season.” 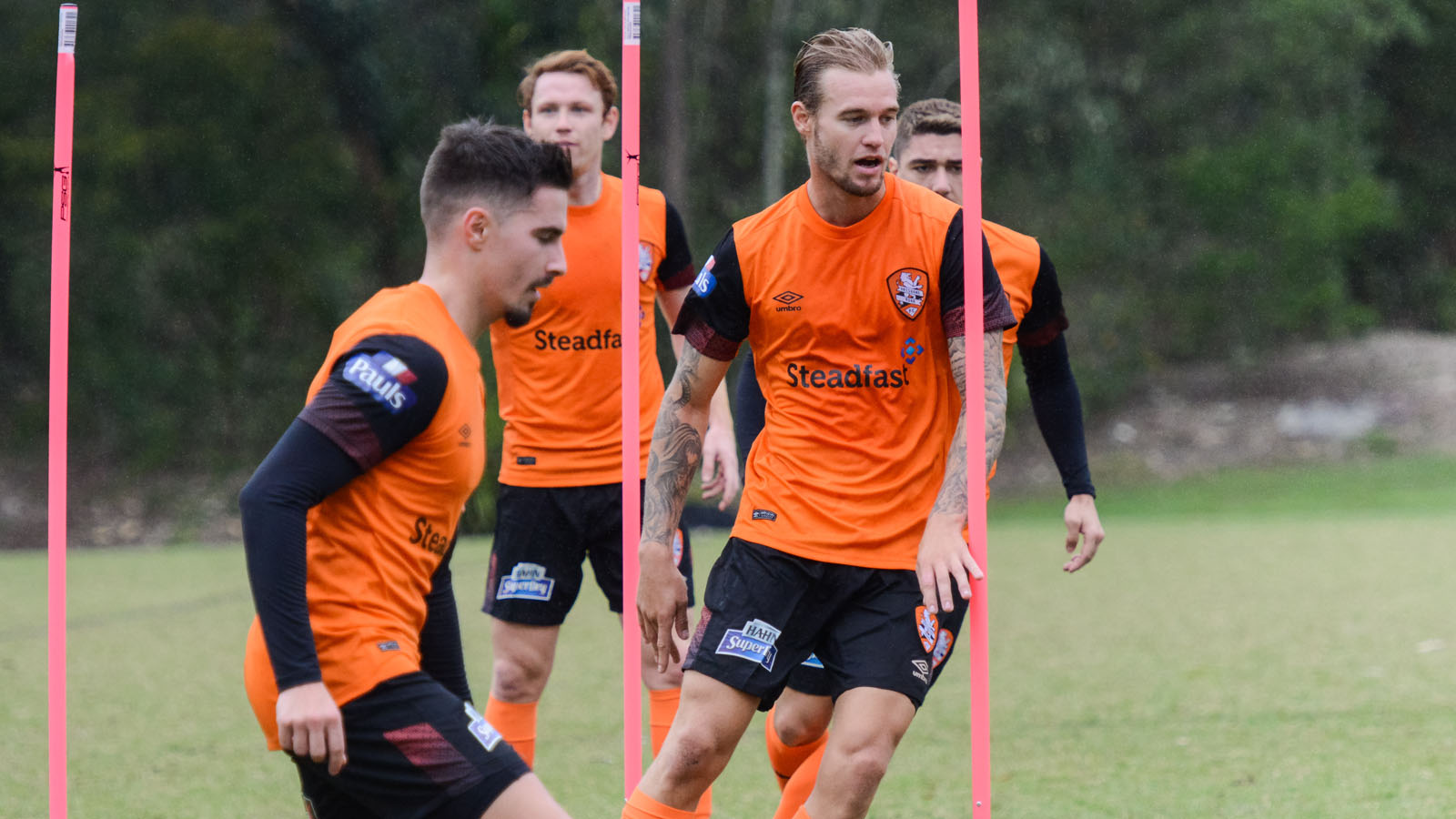 Aloisi also says the Roar’s recruitment drive will continue right up until the opening game of the 2016/17 Hyundai A-League season against Melbourne Victory on October 7th and is pleased with the club’s recent signings.

“Before the end of last season we brought in some young players who will continue to train and develop and hopefully become great Brisbane Roar footballers,” Aloisi said.

“Tommy Oar didn’t have a pre-season last year and Luke DeVere was out for most of the season.”

“They’re two faces that will be like new signings for us.”

Always looking for improvement those who join the team must be suited to the Roar’s entertaining style of play and buy into the club’s strong culture.

“We’ll bring in players that will suit our style, because we know that the football we want to play is attacking, high tempo and exciting to watch,” Aloisi said.

“It’s the way the Queensland public want to see us play and that’s the way we’re going to play because we believe it will bring success.”

Brisbane’s pre-season squad includes a number of fresh faces such as young defenders Kye Rowles and Connor O’Toole and players from Brisbane’s Youth side. Recent signing Jacob Pepper (below) also joined up with his new teammates at training today. 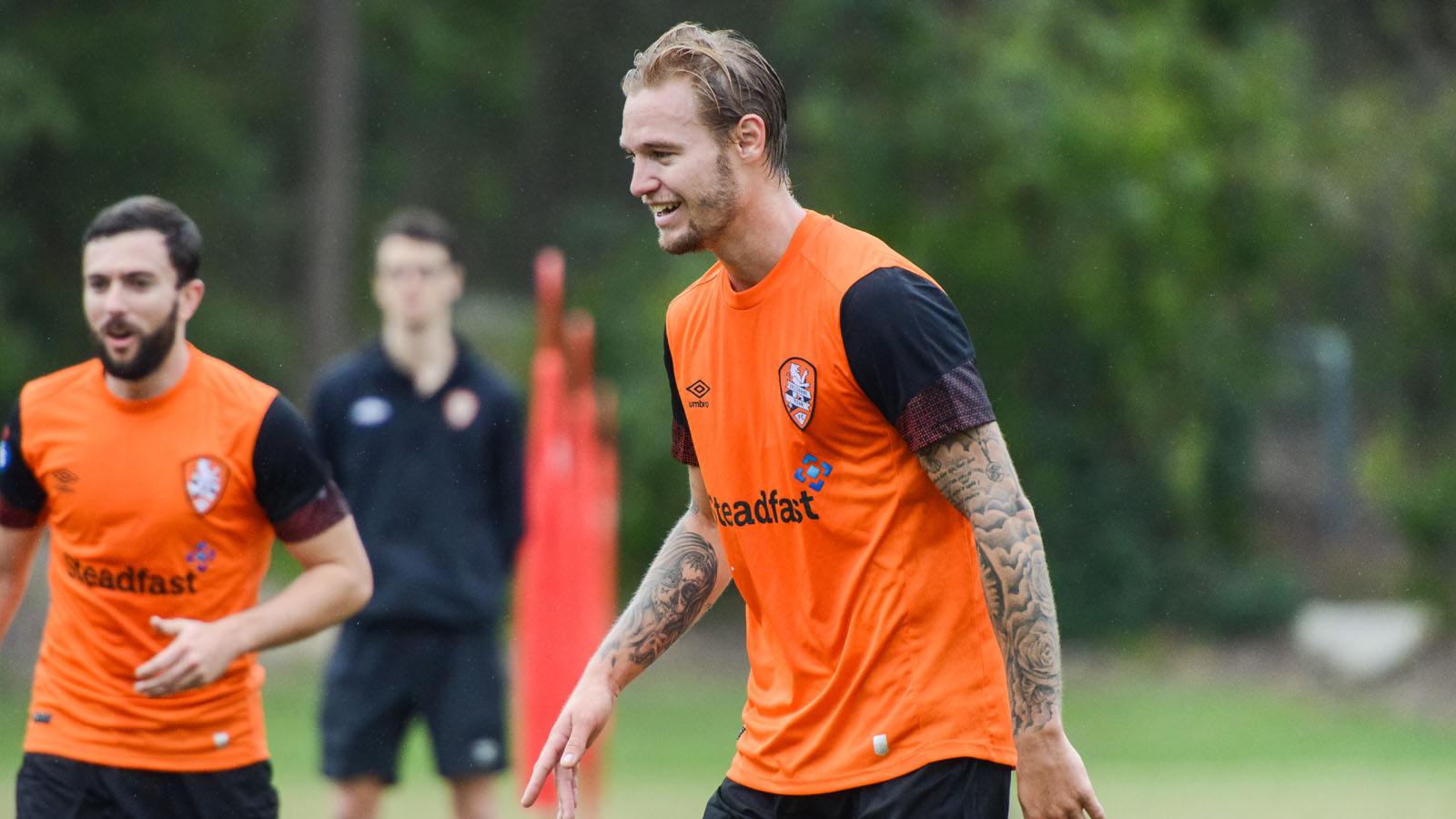 Aloisi believes Pepper will inject a combination of youth and experience into his squad.

“For such a young player he will bring incredible experience with him,” Aloisi said.

“He’s versatile, he can play midfield or at full-back, and he’s a fit boy.

“Speaking with people that have worked with him, they say he’s a great kid.

“He’ll fit in very well with this group.”

The Roar’s first competitive fixture of the new season is an FFA Cup Round of 32 clash with Perth Glory at Ballymore Stadium on August 10th.