Brisbane Roar FC connected with its fans and the rest of the football family in a high-tech launch of the Hyundai A-League 2015/16 season today.

The trio then took part in a special video conference, thanks to BlueJeans, a global leader in cloud-based video collaboration services, where they spoke directly to members and fans online and answered their questions about the coming season. 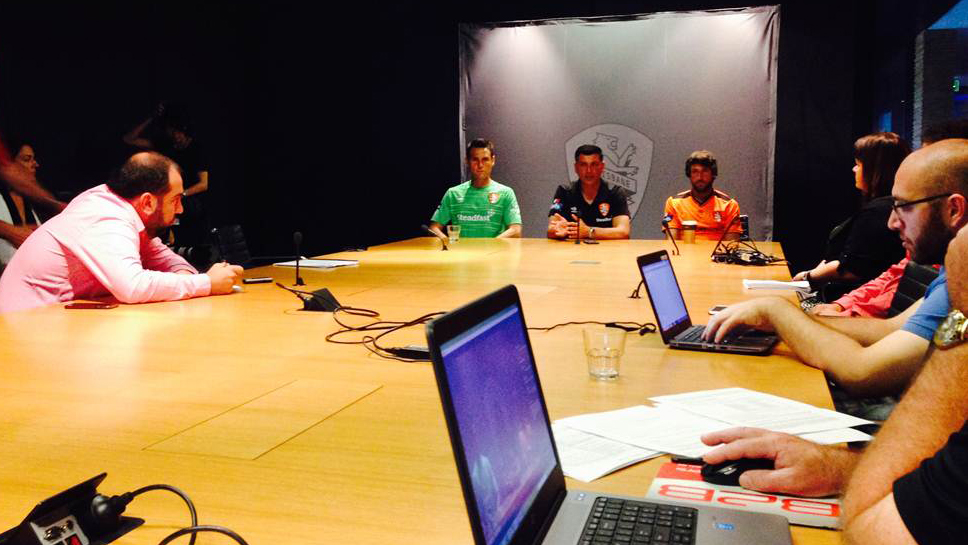 “We are expecting a tough game against the Wanderers but we have worked very hard in the pre-season and we are ready to go,”Aloisi said.

Theo and Broich both spoke about a revived spirit and determination at the Roar since Aloisi’s arrival three months ago.

“[Head Coach John Aloisi] has been fantastic. Since day one he’s come in and been super positive and it’s all about standards and making sure the group works hard collectively.,”Theo said .

“We have to make sure we give ourselves every chance to be successful come finals time.”

Football Federation Australia chief executive David Gallop said it was fitting that the new Hyundai A-League season should be launched in such an innovative way (below).

Football has the most tech savvy and connected fans in Australian Sport. They are youthful, cosmopolitan and passionate with an insatiable appetite to consume everything to do with football and we want feed this hunger for football amongst our fans as we all march towards a digital world.” 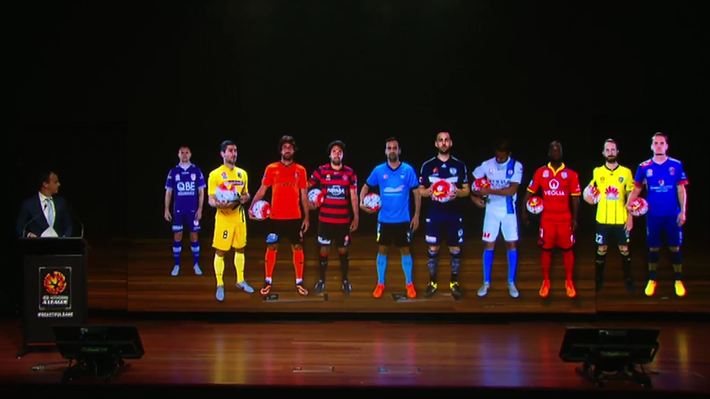