Five players have been promoted to an 18-man preliminary squad for Brisbane Roar’s Round 14 Hyundai A-League away match against Wellington Phoenix on Sunday (4pm kick off Qld time).

Defenders Corey Brown and Jerome Polenz, midfielders Steven Lustica and Devante Clut ( below ) and striker Shannon Brady have the chance to push for inclusion in the 17 who will travel to New Zealand early on Saturday.

Players needed to be added to the Roar squad because of the absence of the club’s three Olyroos – Jamie Maclaren, Brandon Borrello and James Donachie – who are in Dubai preparing for the AFC Under-23 Championships and Olympic qualifiers which run for the next three weeks. 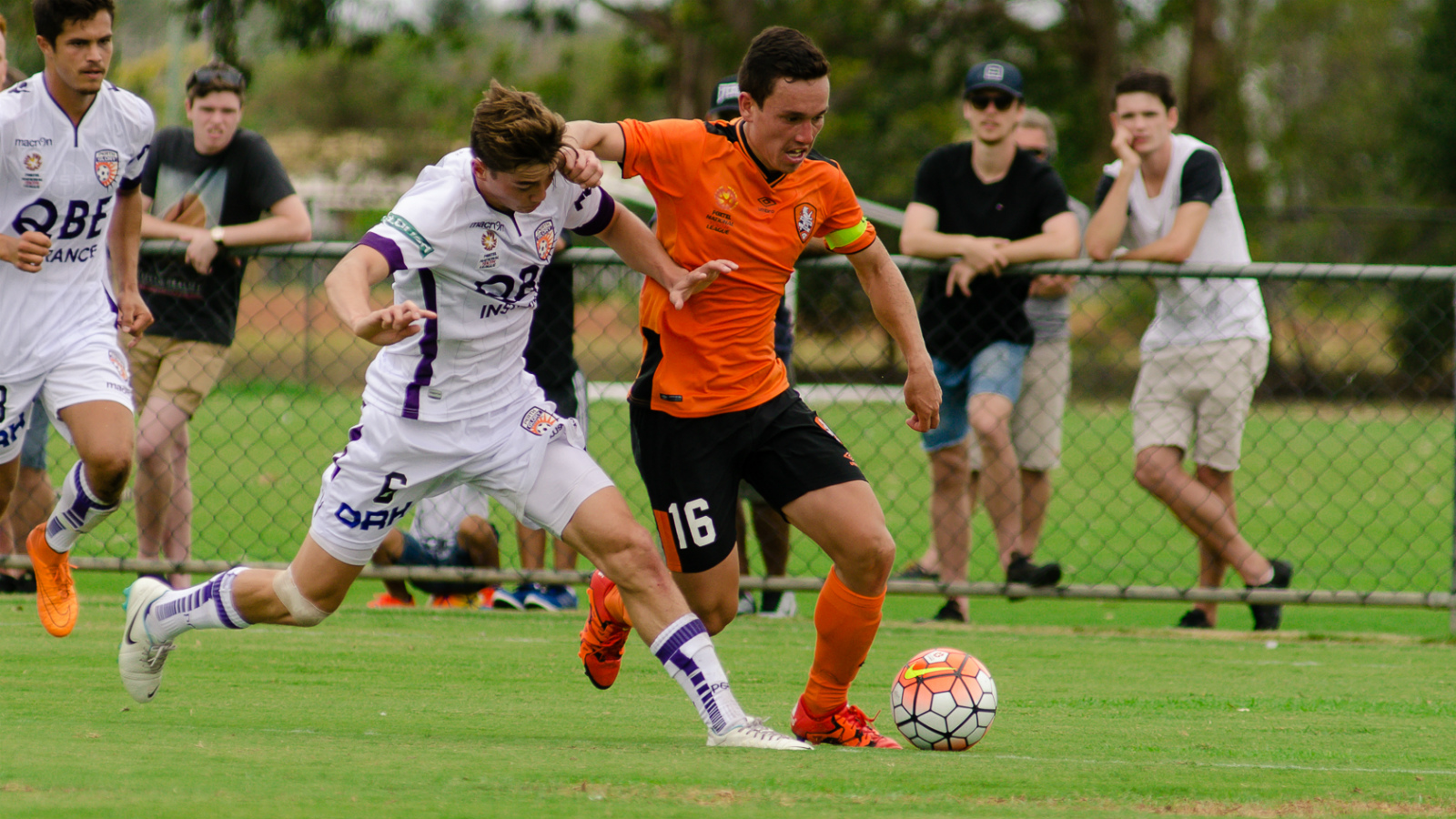 The Roar have a training session tomorrow before Head Coach John Aloisi finalises his squad to travel as Brisbane chases a fifth consecutive victory.

Lustica returns after two weeks out with an abdominal strain and has trained solidly this week. 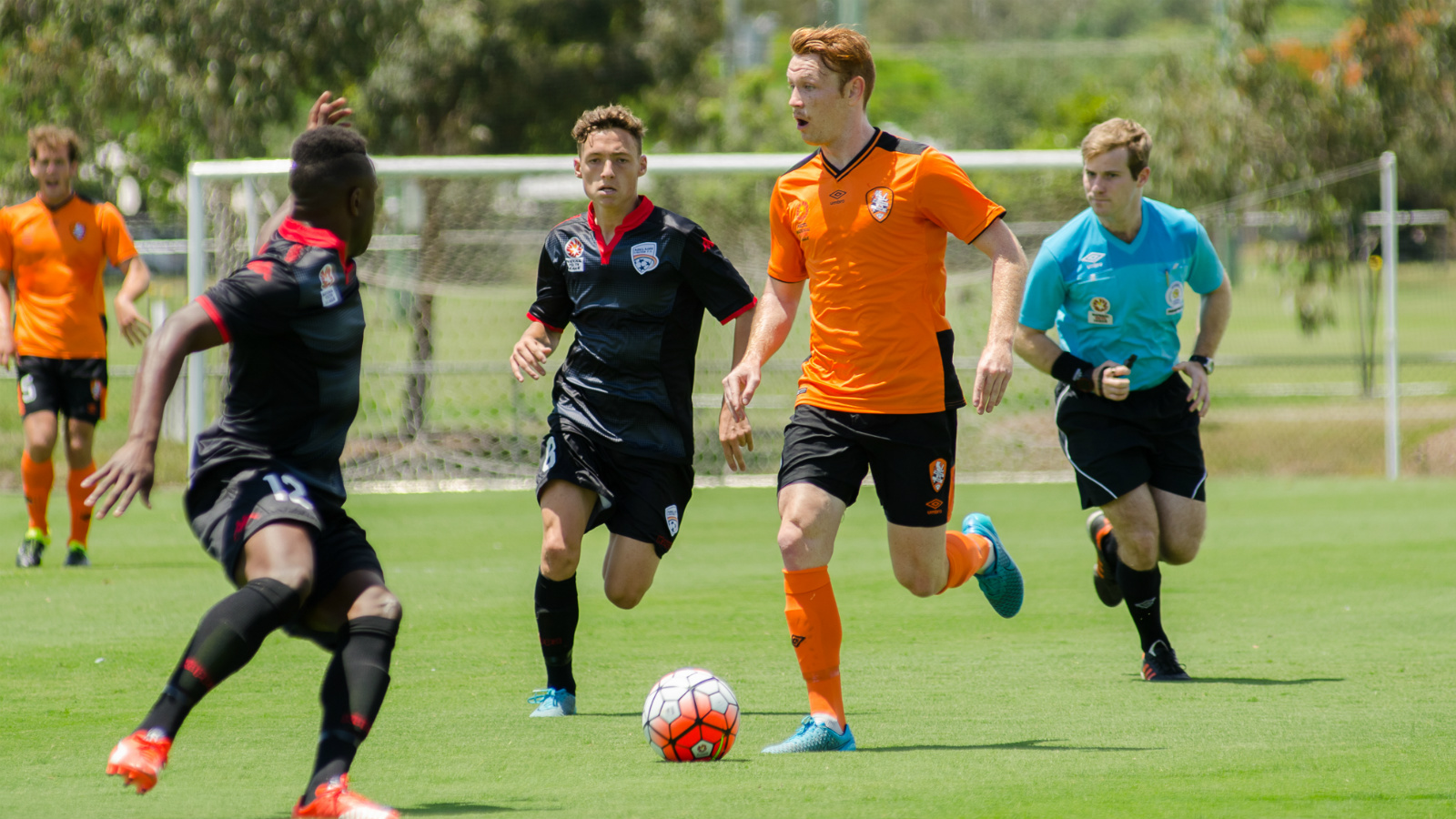 At least two changes will be made to the Starting XI for last week’s win over Perth Glory – Maclaren in the middle of the attack and Borrello wide right.

In addition to the players added to the squad, contenders for Starting XI selection include Henrique, Jean Carlos Solorzano and Javier Hervas who have all contributed strongly off the bench in recent weeks. 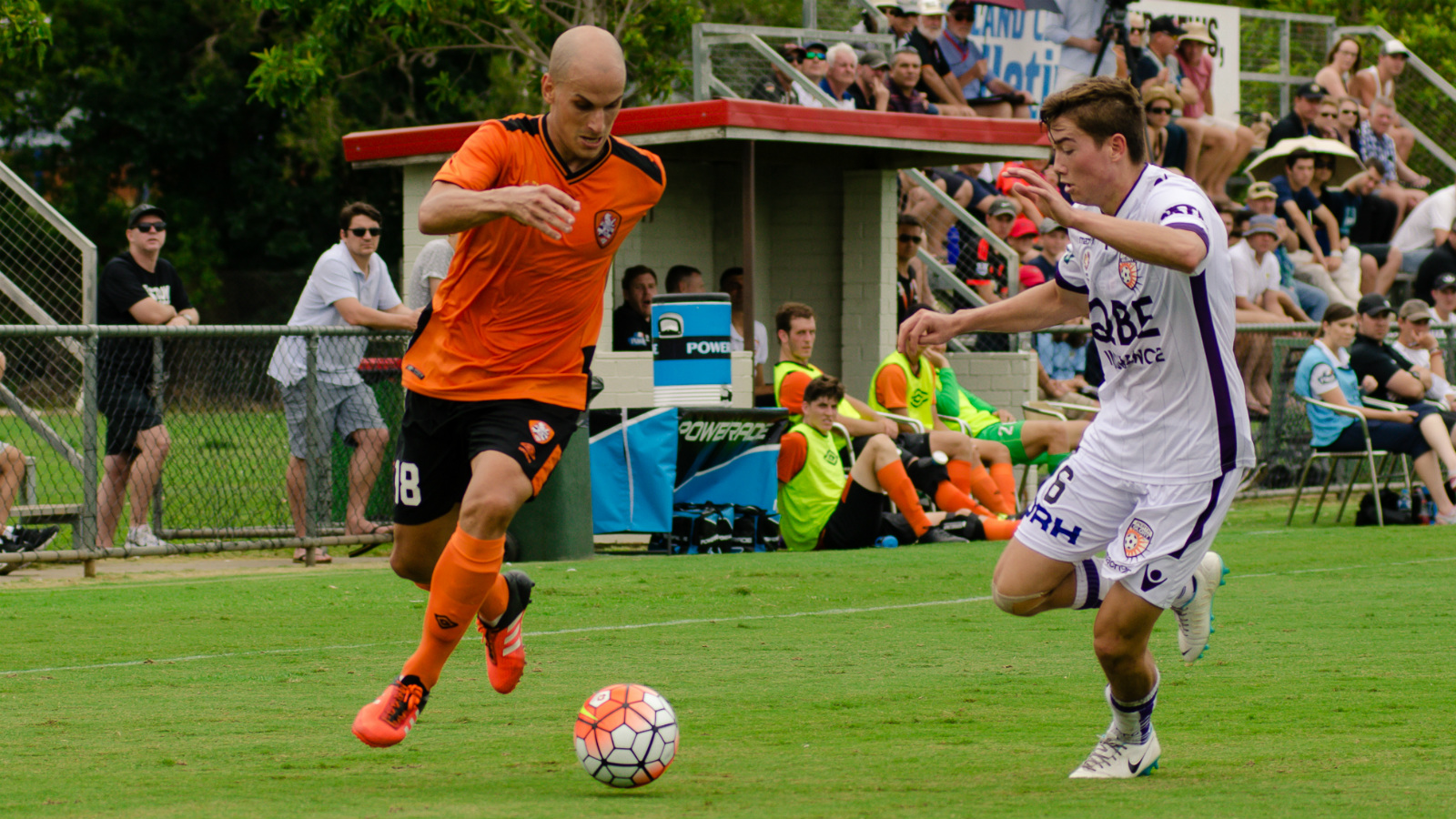 Wellington have promoted four players to a squad hit by suspensions and injuries. But they welcome back Jeffery Sarpong from injury and Albert Riera from suspension. 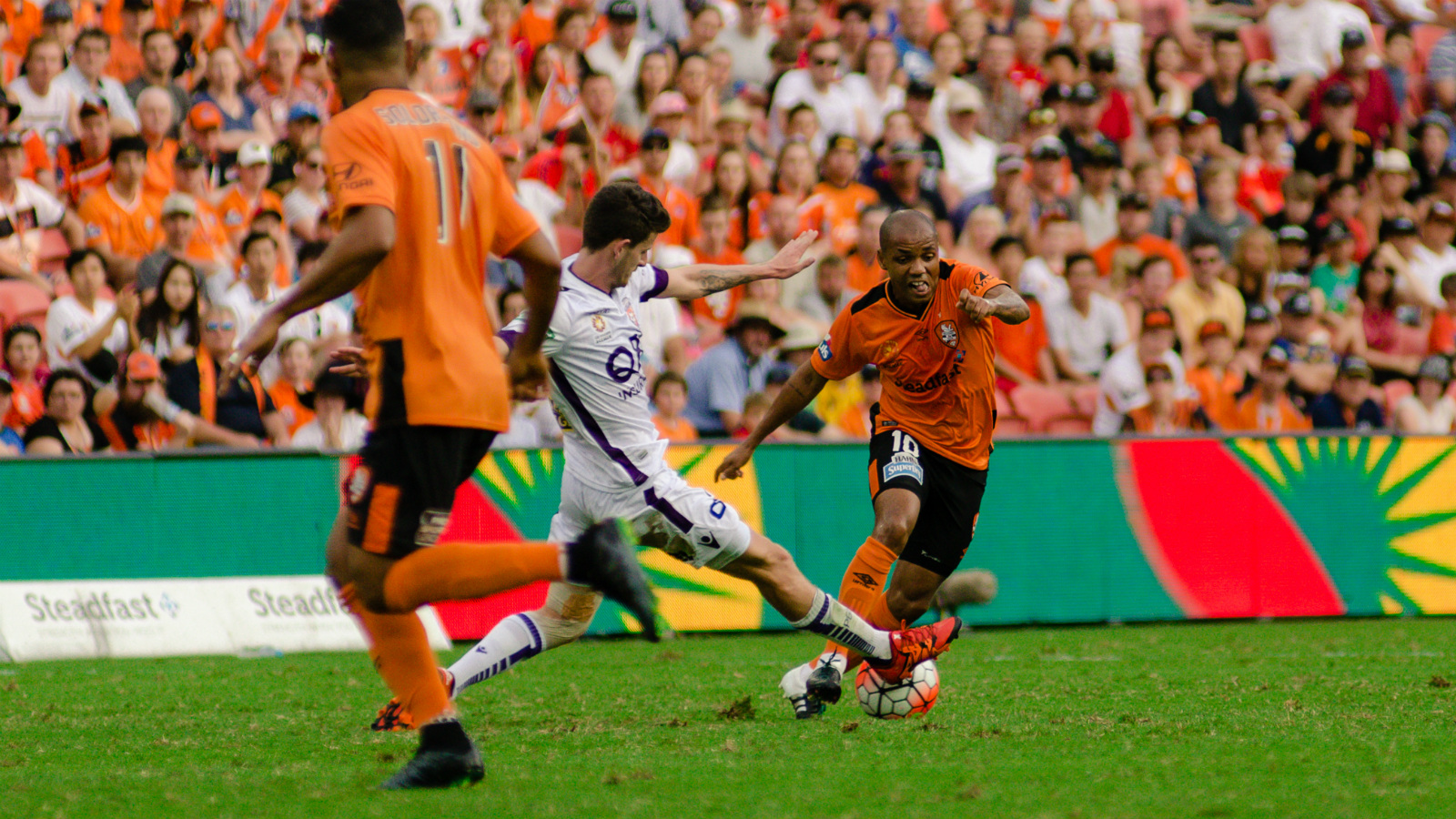 Join the conversation on Twitter using the hash-tag #WELvBRI