Headlined by a sparkling start which included two goals, the Roar withstood a late surge from the hosts to record a ninth win of the Hyundai A-League season.

The win is Brisbane’s fifth in their last six away games and returns the Roar to within two points of the top six.

After entering the clash as clear underdogs, the Roar stunned the hosts, taking the lead in the ninth minute through skipper Matt McKay who squeezed a glancing header inside Andrew Redmayne’s near post.

It would be one the Sky Blues’ best chance of the opening half before the Roar doubled their advantage with Jacob Pepper smashing home his first goal in Brisbane orange in the 18th minute.

After having a goal disallowed in the first half for offside, the hosts did cut the deficit in half in the opening stages of the second half with Milos Ninkovic powerfully heading into the top corner from point-blank range.

Brisbane were forced to valiantly defend their lead as the hosts pushed for an equaliser, with some brave defence ensuring the lead remained intact until the final whistle.

The Roar are back on the road next round, travelling across the ditch to face Wellington Phoenix at Westpac Stadium next Sunday afternoon (4pm KO QLD time). 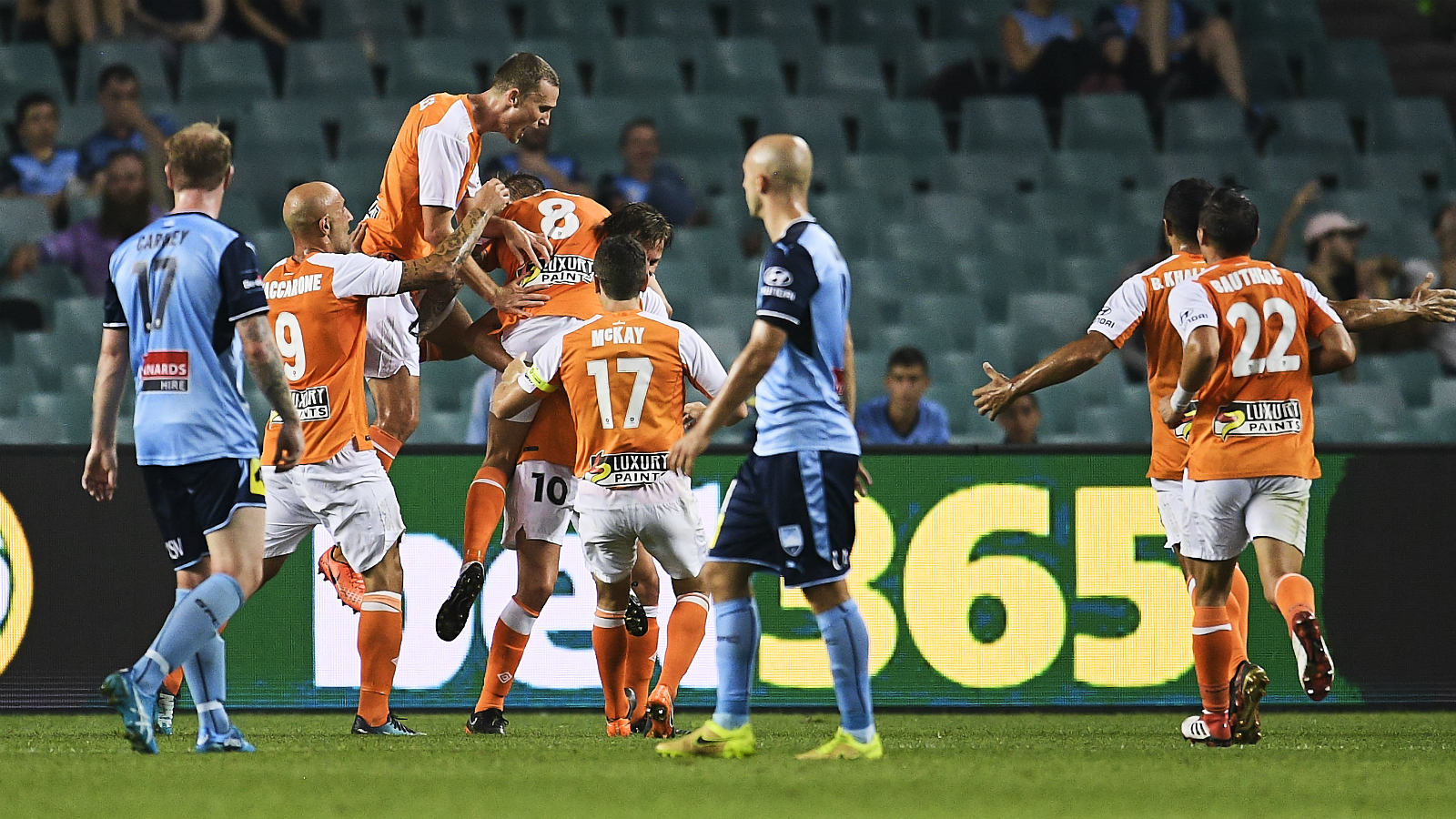 Brisbane Roar – McKay 9′ – 0-1
Eric Bautheac whips a corner into the area which captain Matt McKay heads goalward with a glancing header, beating Andrew Redmayne at his near post.

Brisbane Roar – Pepper 18′ – 0-2
The ball is floated to the back post before being squared back across the goalmouth where Jacob Pepper puts his laces through the ball and smashes it into the back of the net.

Sydney FC – Ninkovic 59′ – 1-2
Jordy Buijs drives a ball to the back post which Milos Ninkovic emphatically heads into the roof of the net. 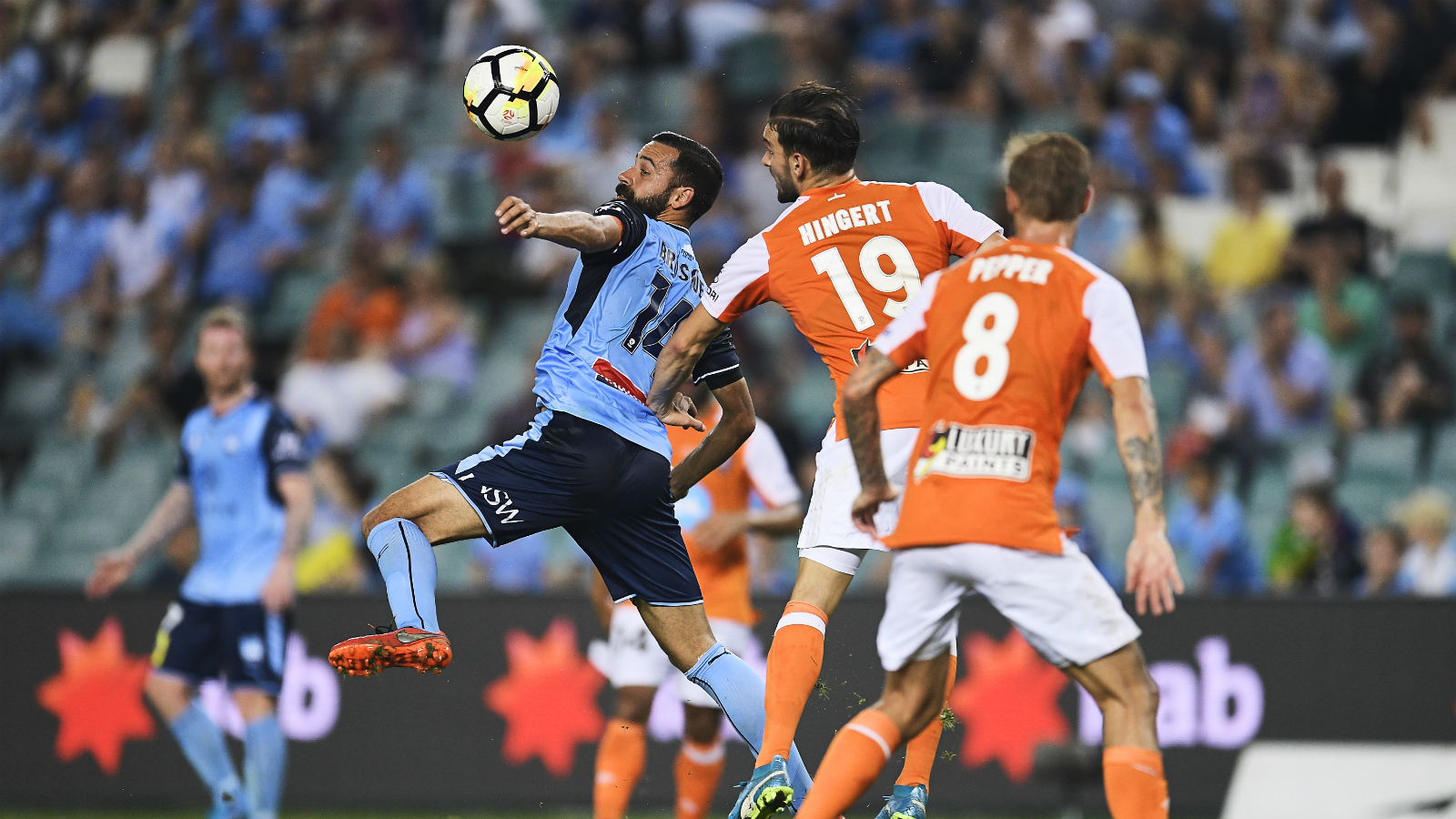