With captain Matt McKay back from Socceroos duty, defender Jack Hingert back from suspension and every player in the larger Hyundai A-League squad in full training, the toughest calls were probably who to leave out for Sunday’s crunch home match against Newcastle Jets.

The squad is: McKay (below) and Hingert plus the 16 who performed gallantly to come from behind to snatch a 3-2 win over Sydney FC last weekend.

Two players from that 18 still have to be trimmed for the match-day 16 for the Roar’s final regular season home match. 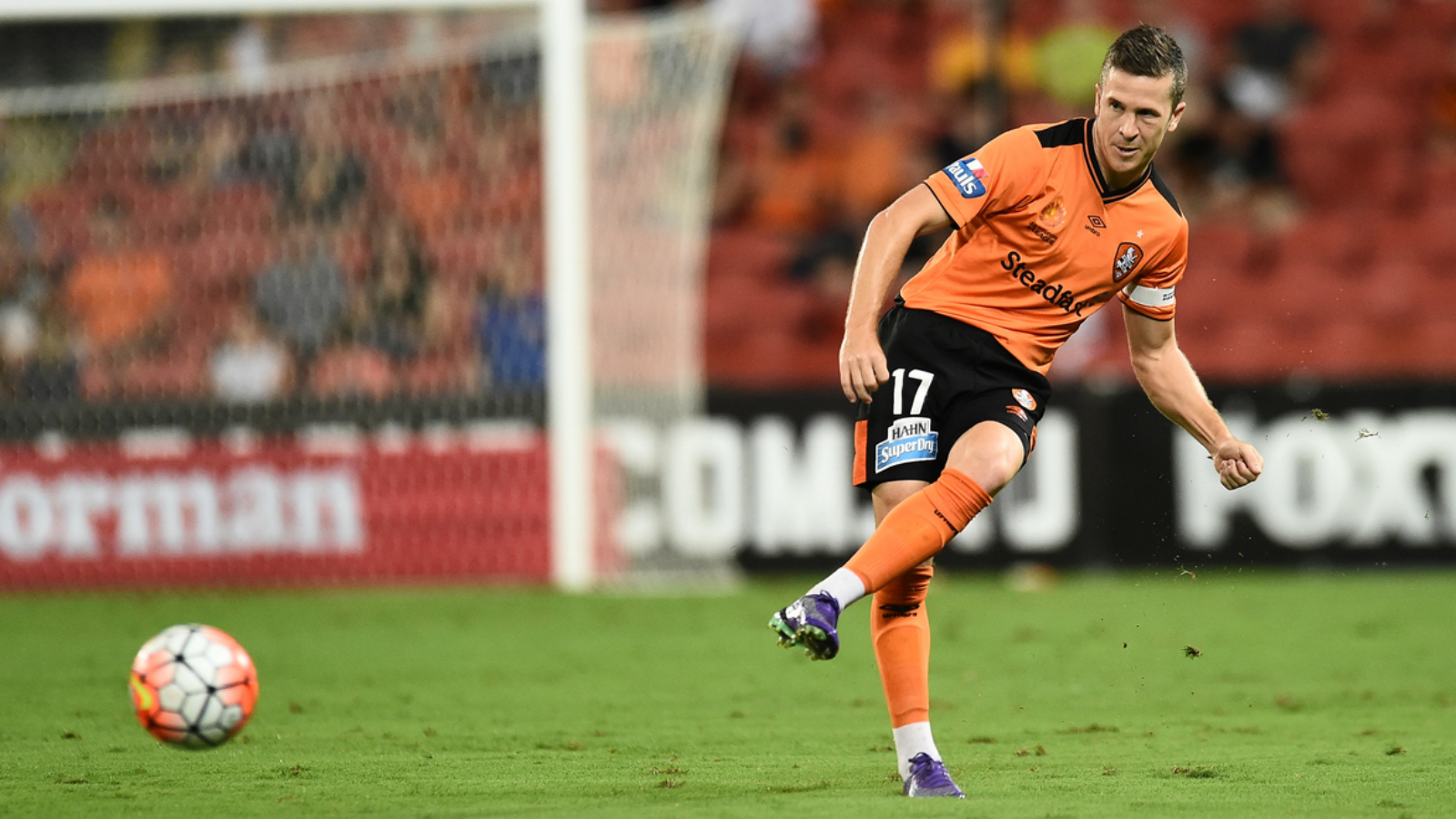 Aloisi has given few hints on which way he might go at two training sessions so far this week. In both he shuffled players around in various drills, giving everyone the opportunity to push for Starting XI selection.

The Roar have two more training sessions before Sunday’s game.

“I’ve got a few selection headaches between now and Sunday but they are good headaches to have,” Aloisi said. 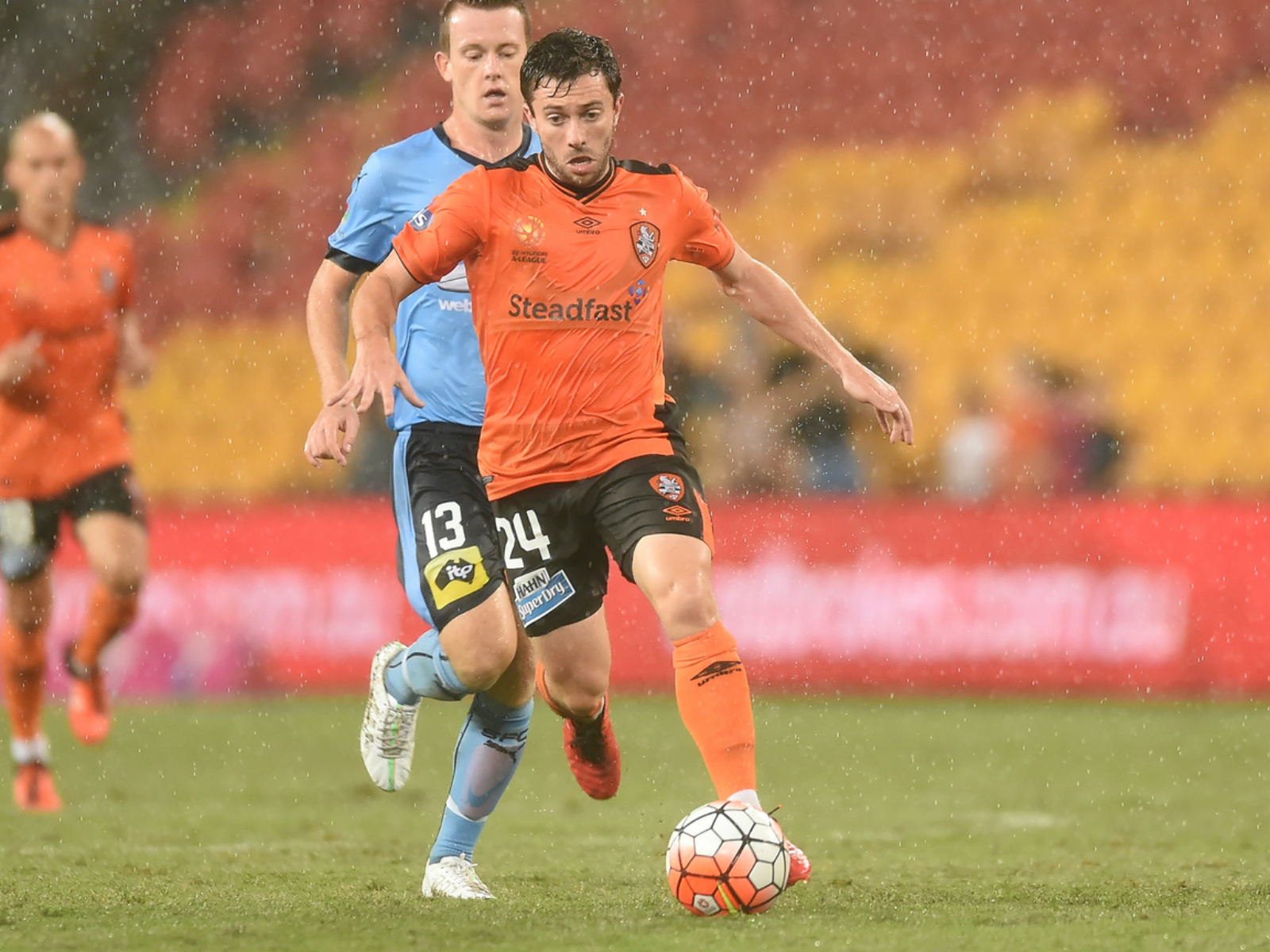 Since taking over in July last year, Aloisi has made it a priority to have at least two players bidding for selection in each position.

With his coaching and medical team, he also mapped out a program that would have the Roar peaking at the business end of the season.

With two rounds to play and the Roar equal top of the ladder, Aloisi has hit the target on both counts. 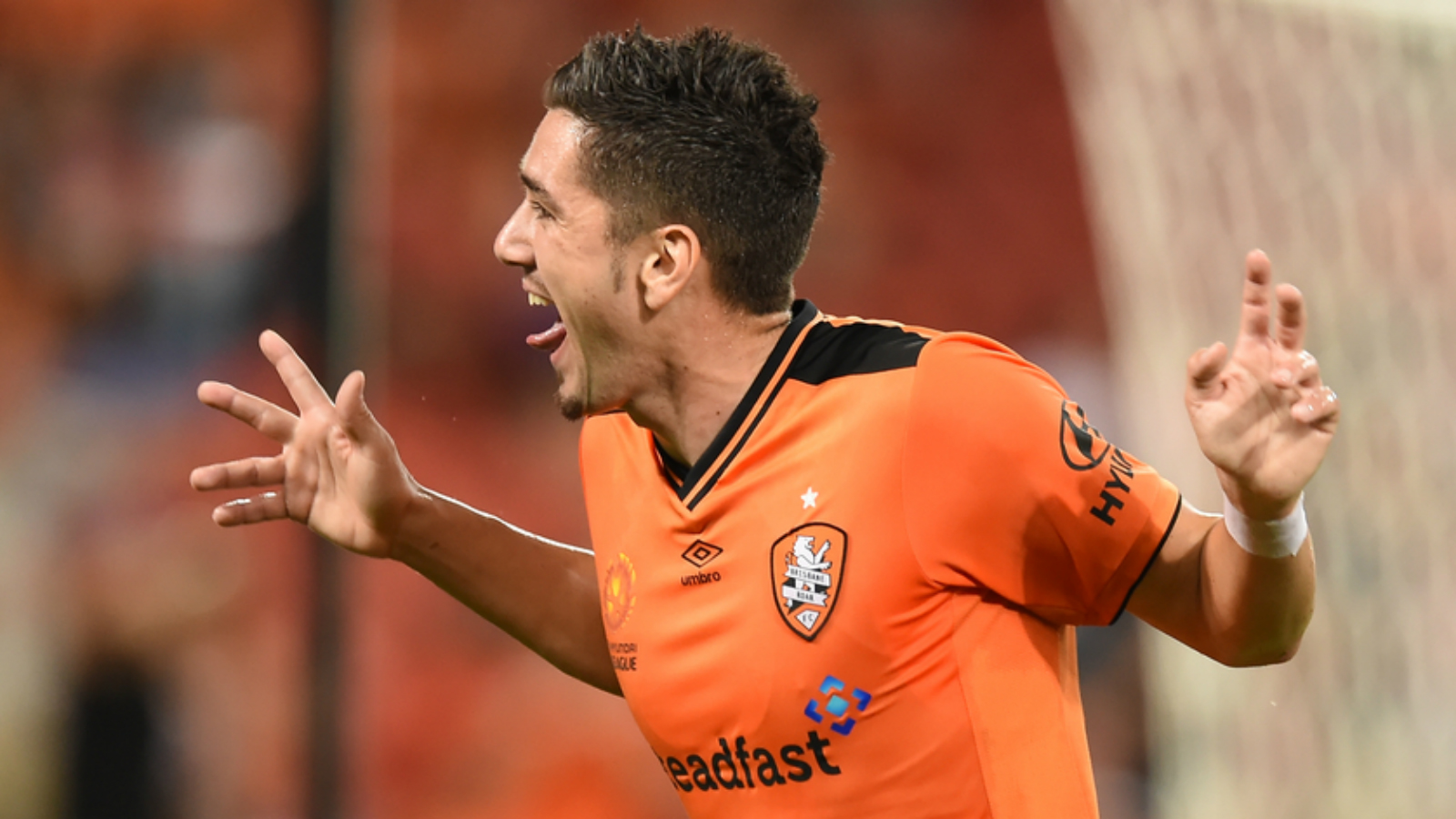 While the Jets are sometimes rated as a “bogey” team for the Roar, recent statistics prove that to be a myth.

The Roar are undefeated in their last five matches against Newcastle, including three wins.

And Brisbane are in hot scoring form at the moment, netting 19 goals in their last four matches which includes three wins.

Suncorp Stadium has become a home-ground fortress with the Roar winning 10 and drawing two o their 13 matches at the venue so far this season and are on track to post their most successful home record ever in the Hyundai A-League.

To secure your seats for Sunday’s match (5pm kick off), click here 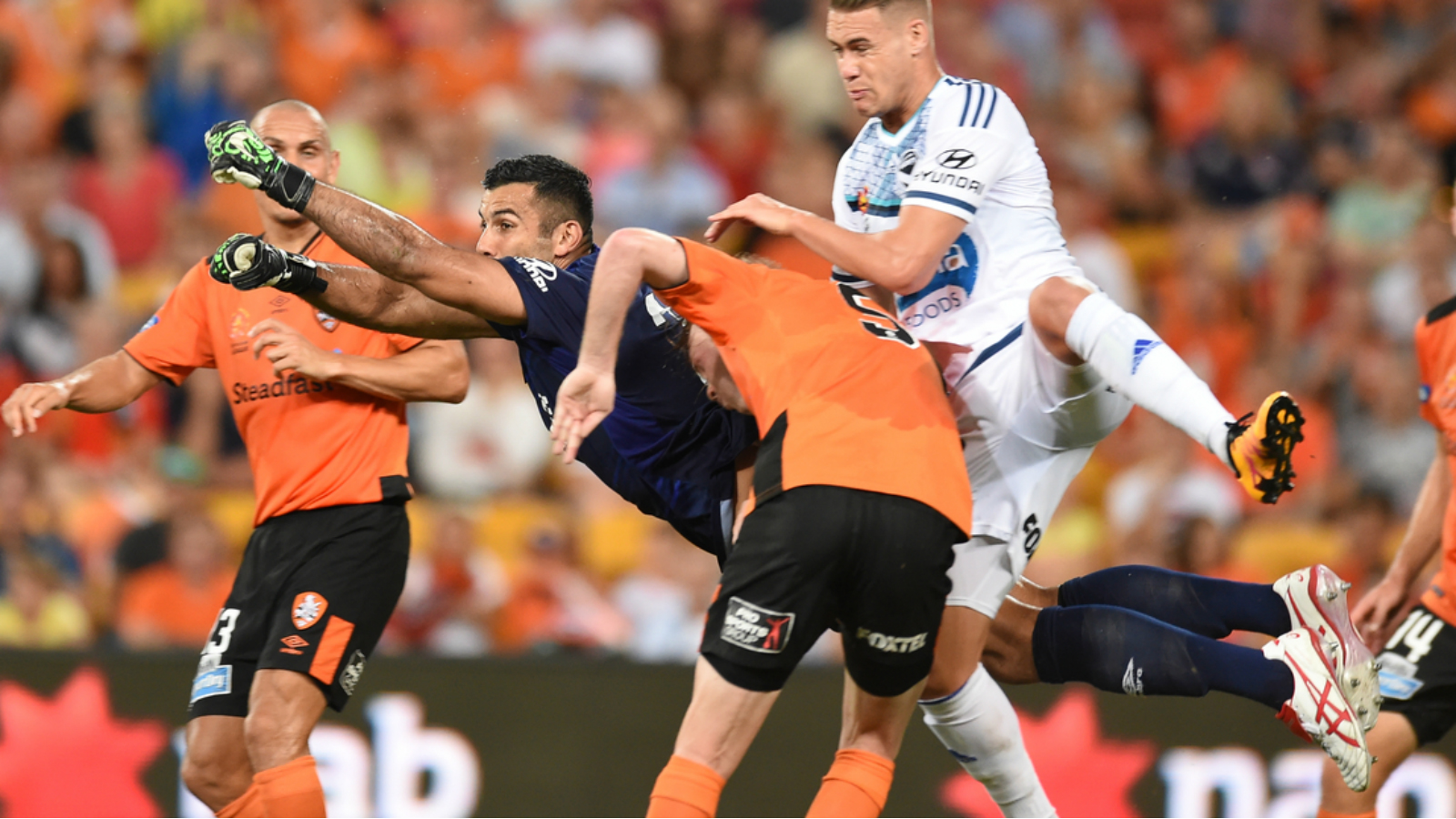 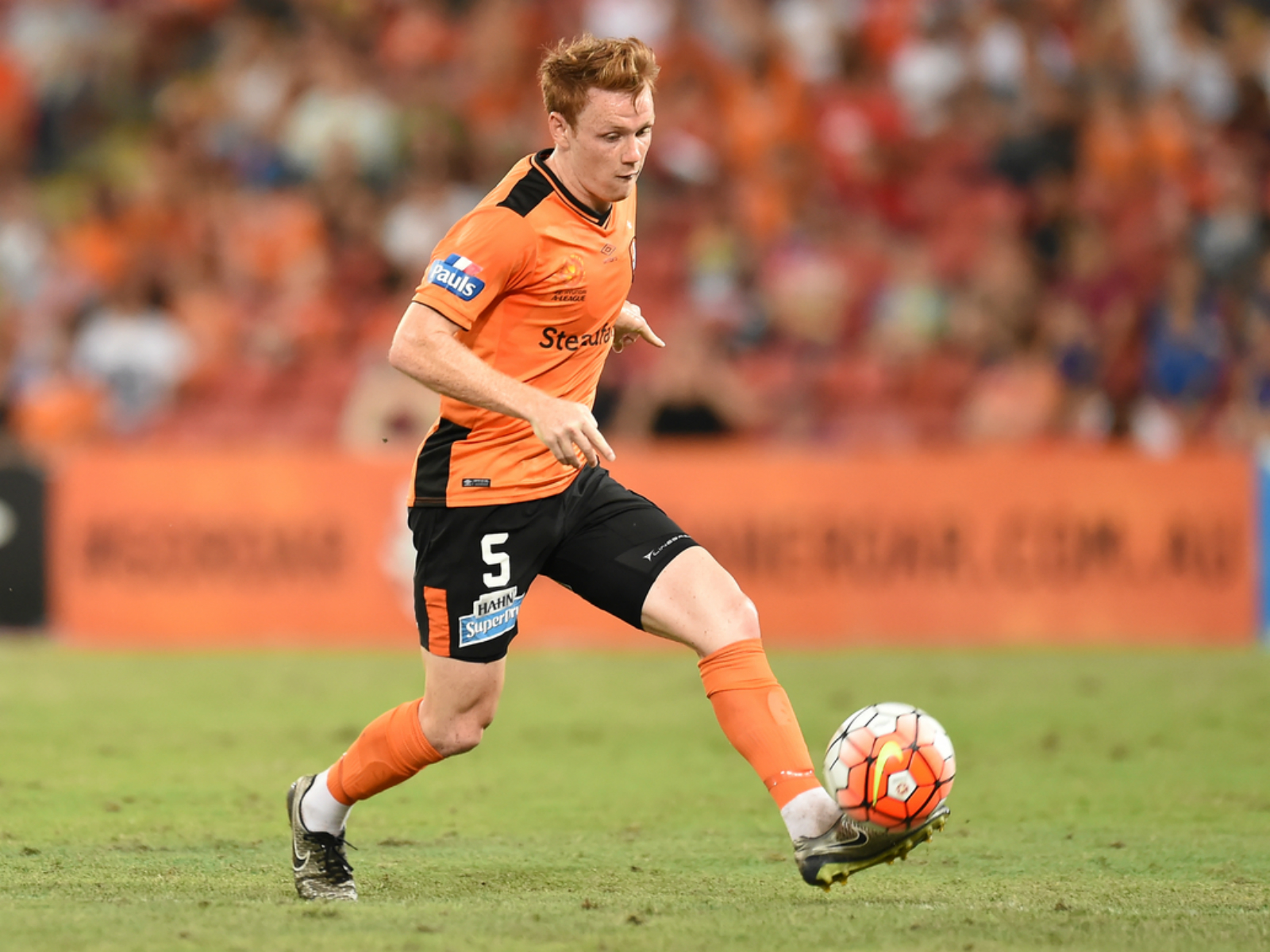 Join the conversation on Twitter using the hash-tag #BRIvNEW 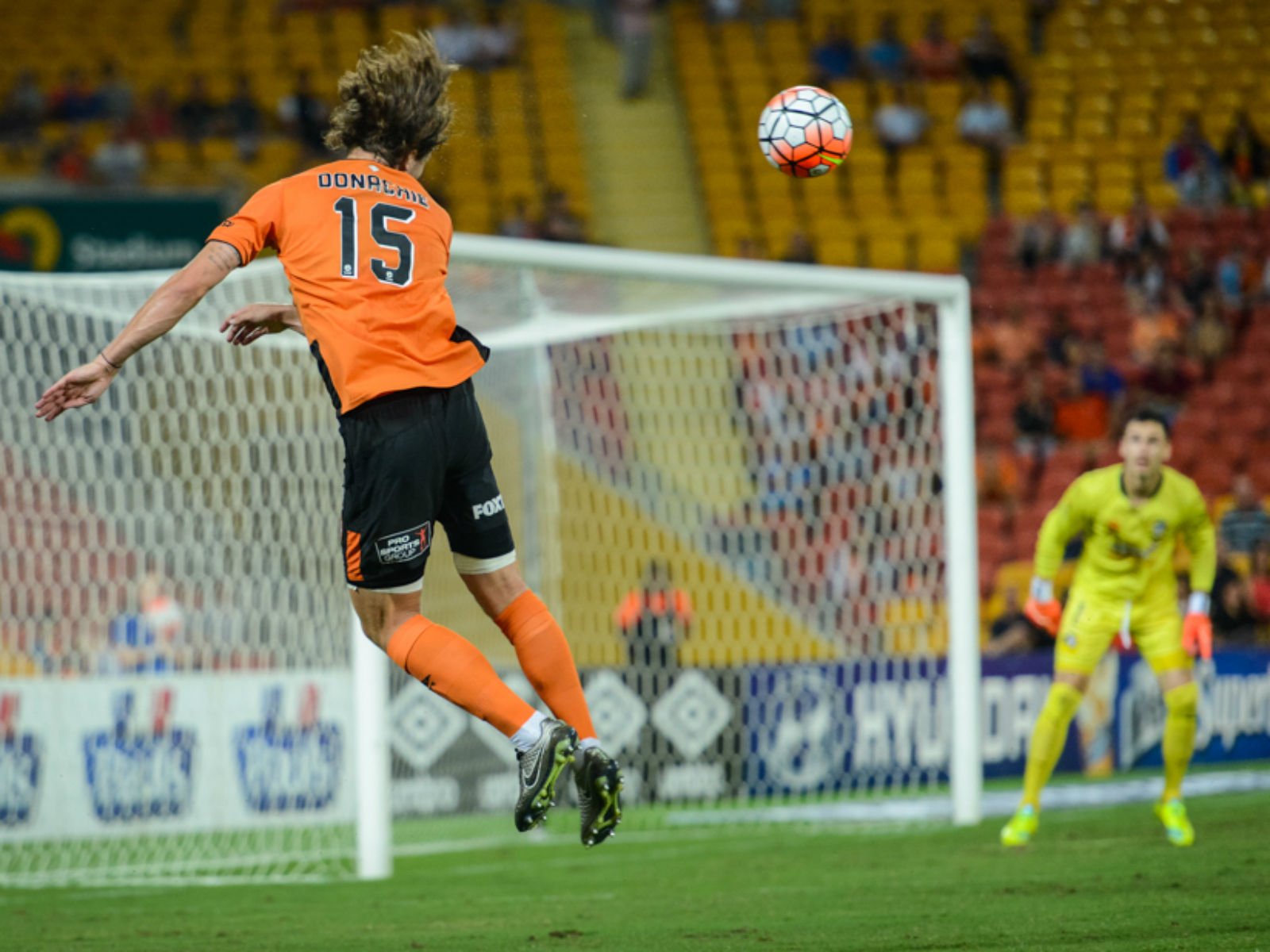