This weekend’s match will be the first time that the Roar will play in the maroon kit, lining up against the sky blue of ladder leader’s Sydney FC. Tickets are available to purchase HERE.

“It’s a proud colour in this state so we’re all looking forward to wearing it this weekend,” North said.

“We don’t look at any game differently but this one is a bit more special.

“We’ve had many battles in the past and there’ll be many to come too but we’ve got our eye on this weekend and we’re confident going up against a good Sydney FC side.” 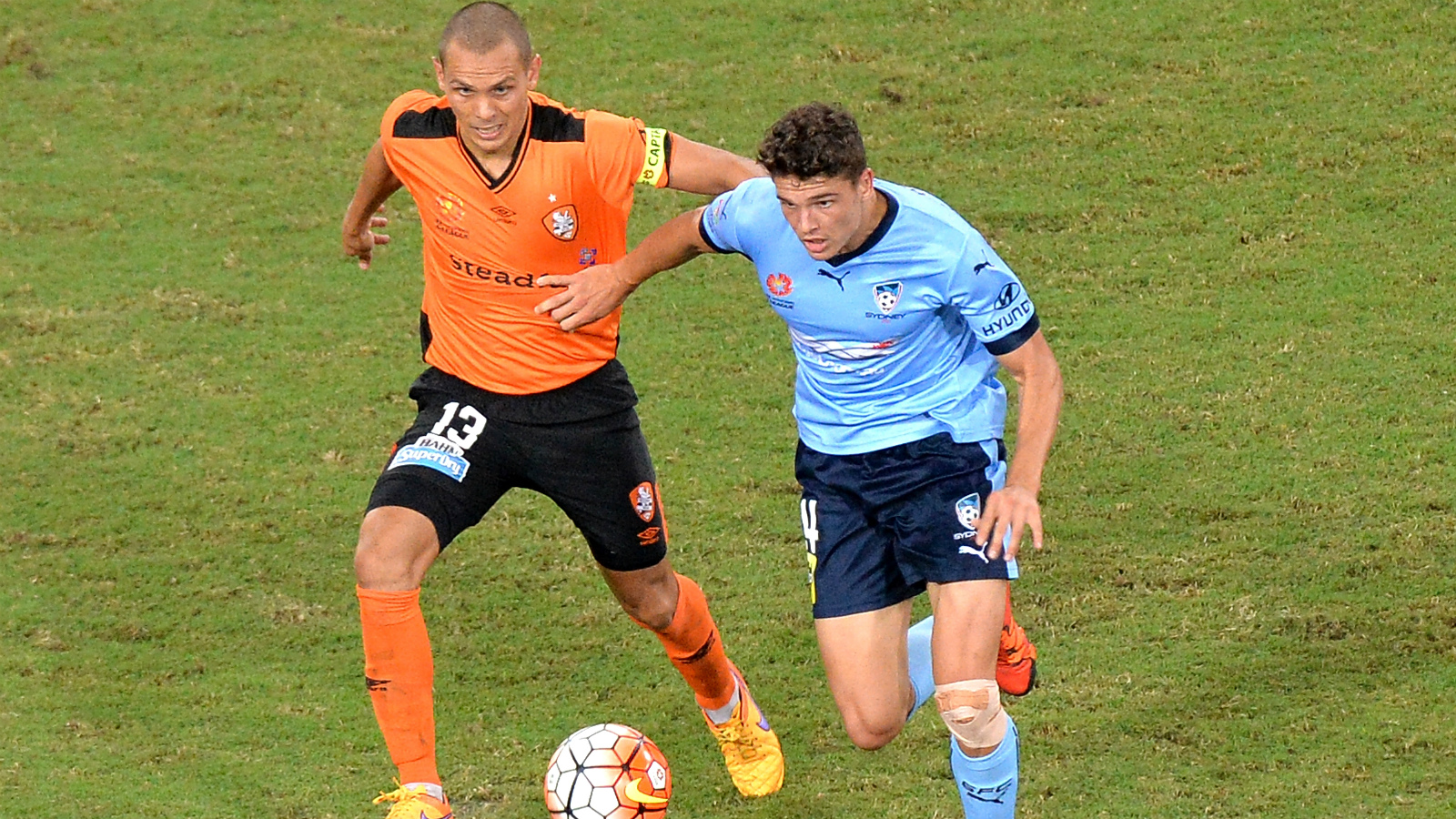 Queensland Rugby League legend Billy Moore (pictured with North at top of page) was on hand at training on Tuesday morning and was presented with his own Roar maroon kit.

The former State of Origin star spoke to the squad about just what it means to play in maroon on the hallowed Suncorp Stadium pitch.

“He’s a Queensland legend and it was great to have him at training to speak to us. We’re honoured to have him here so hopefully we can take that into the game,” North said.

“There’s been times where we’ve come back from the death and won grand finals, played with our backs to the wall and it’s quite similar to the Queensland side in State of Origin.

“It’s great to hear him speak about that and it really gives us a lift.” 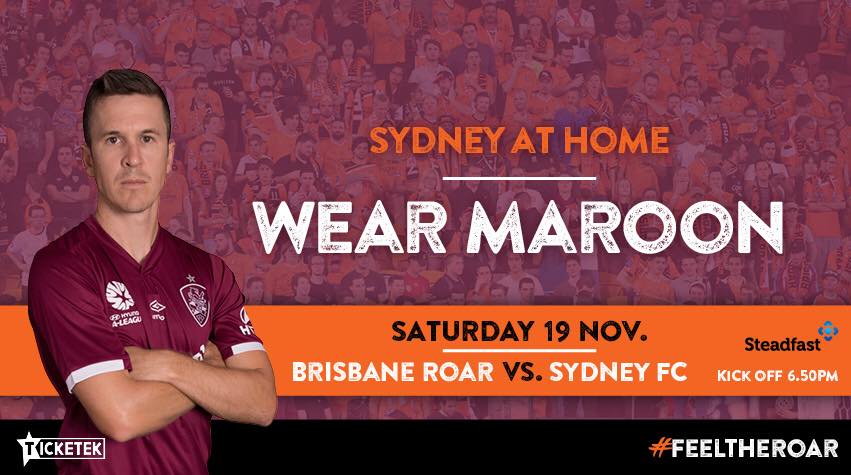 The Sky Blues are yet to drop a point this campaign, but the Roar vice-captain believes the hosts’ defence are capable of halting the Sky Blues’ run.

Brisbane have conceded the fewest shots on target this season, and have allowed just one shot to find the target in the past 180 minutes of football.

“I thought we’ve been quite solid defensively over the past month and once we start scoring some more goals, we’re not too far away from winning games by decent margins,” North said.

“Sydney have been quite dominant in the front third but we have some great players all over the park and I think we can hurt them also. 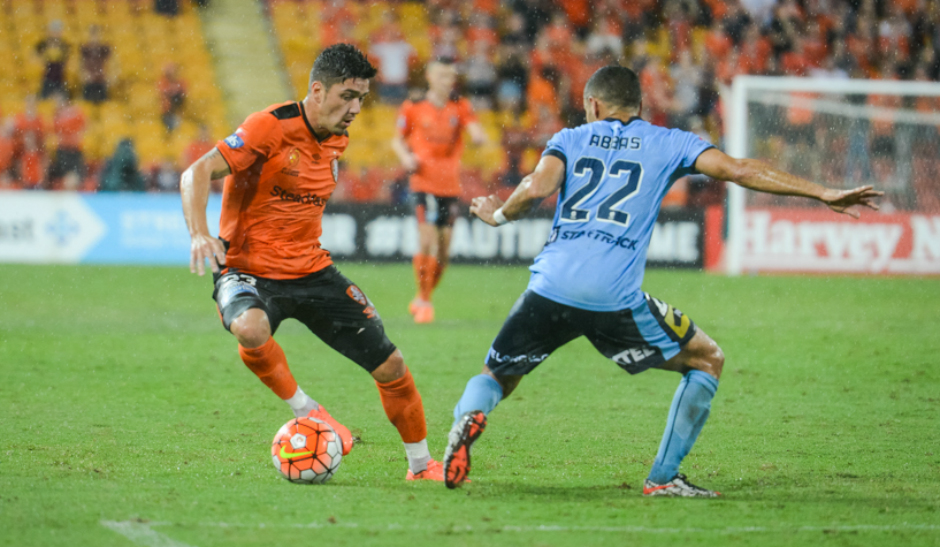 “We’re focusing on ourselves and what we can do.”

Striker Jamie Maclaren is expected to return to the line-up after missing Friday’s clash with Adelaide United due to international duty.

North says the side were disappointed to leave Adelaide with just a point but says it provides the side with experiences to learn from and build upon.

“I was disappointed because I thought we were comfortable,” he said.

“We’ve just got to pick ourselves up from that and learn and we’ll be better for the experience.”