Games on the Roar’s Pre-Season Tour will be played in Redland City, on the Gold Coast and on the Sunshine Coast.

The three matches are in addition to the Roar taking on an Under-23 All-Stars team chosen from the ranks of PlayStation® 4 National Premier Leagues Queensland clubs on Saturday, 19 September at QSAC at Nathan in Brisbane.

After that match, the Roar’s schedule is:

Ticketing arrangements for all four matches will be announced soon. 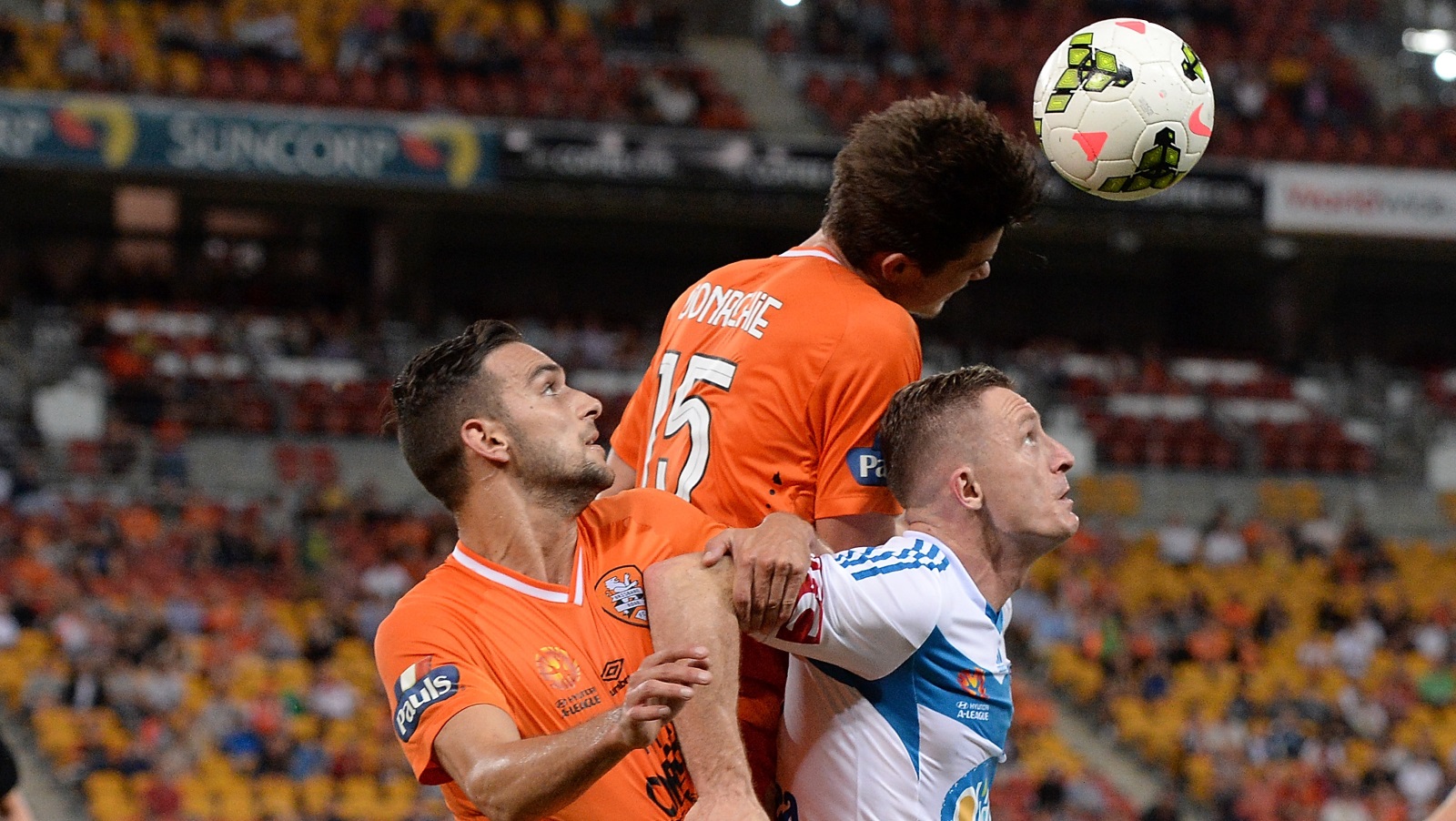 Brisbane Roar Head Coach John Aloisi said he was delighted his team would be facing such quality opposition in the weeks leading up to the opening round of the 2015/16 Hyundai A-League when the Roar play Western Sydney at Pirtek Stadium on Thursday, 8 October (7pm kick off).

“It is good to be playing opposition we will play during the season,” he said.

“And the Under-23 All-Stars game is one we are all looking forward to so we can test ourselves against the next generation of talent coming out of the NPL in Queensland.”

Aloisi said it was important that he was taking the Roar to different venues across South-East Queensland. The club will also play a Hyundai A-League fixture against Wellington Phoenix in Cairns on Saturday, 12 December.

“Getting out into the community was something we spoke about as a club,” Aloisi said.

“I said it was important that we reach out to all supporters of Brisbane Roar.

“There are a lot of kids in areas outside of Brisbane who may not have seen A-League in the flesh, or Brisbane Roar in the flesh, and it is great to give them the opportunity to come to games and see great players like Thomas Broich and Matt McKay.

“Hopefully we can inspire those kids to be the next big stars in the A-League and playing for Brisbane Roar.”