Roar looking to bounce back

Brisbane Roar will be looking to bounce back from a disappointing week against the Jets on Sunday afternoon at McDonald Jones Stadium, Newcastle.

Following the mid-week AFC Champions League defeat to Ulsan Hyundai, the Roar turn their attention back to the Hyundai A-League with an important three points on the line in Newcastle.

“It’s always a difficult challenge in Newcastle. We have arrived a few days early so we can acclimatise and get ready,” Captain Matt McKay said.

“After a disappointing game in the [AFC] Champions League hopefully we can bounce back and I believe this squad has the character to do that.

“We’ll have to defend well and stick to our game plan. We just have to play to the best of our ability and it will be a good challenge for us.” 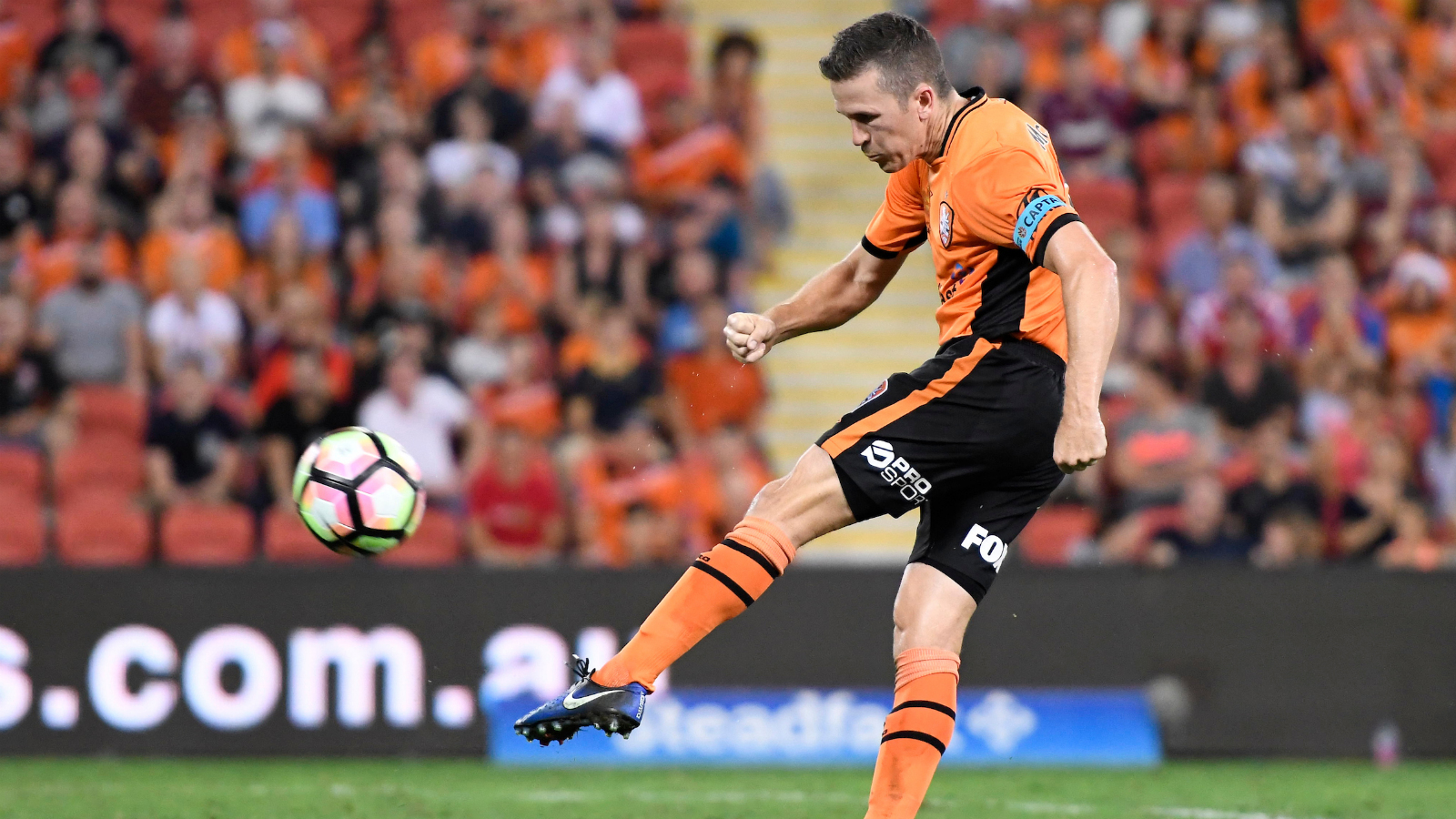 The ledger is even between the two sides with 13 wins apiece and nine draws across 35 Hyundai A-League meetings.

The Jets have won the two previous fixtures this season but Brisbane will take confidence to McDonald Jones Stadium having won in nine of their 18 trips to the venue.

The Roar play three of their final five matches at Suncorp Stadium and will be looking to enter the Hyundai A-League Finals series with momentum.

Brisbane now sit in fifth position on the ladder, eight points clear of the seventh-placed Jets who are also in the midst of battling for a finals spot.

“A few wins or defeats can really either put you in a really good spot or a lot of danger at this time of the season,” McKay said.

“We need to try and string some results together and if we can, that will have us in good place come finals time.” 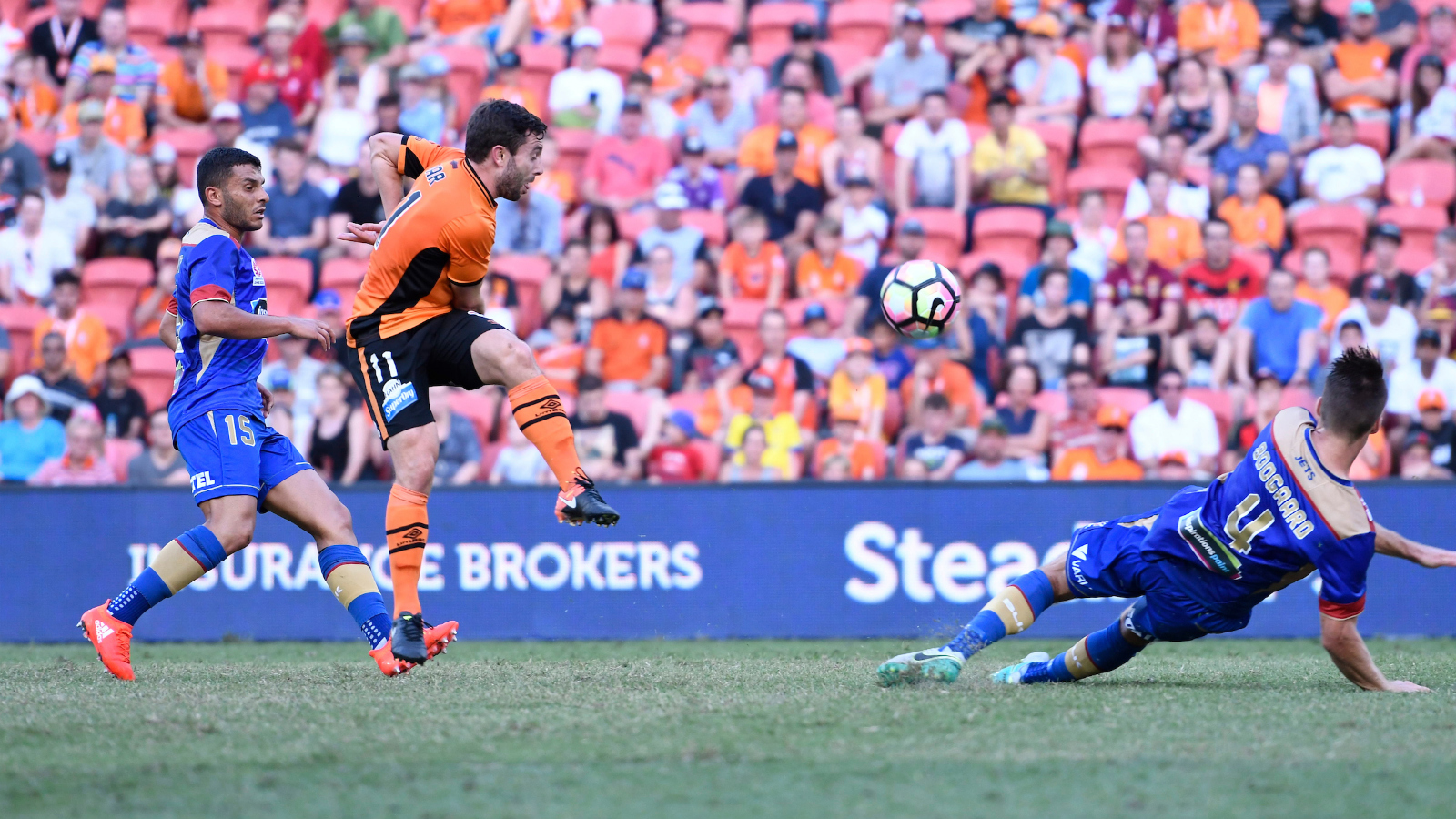 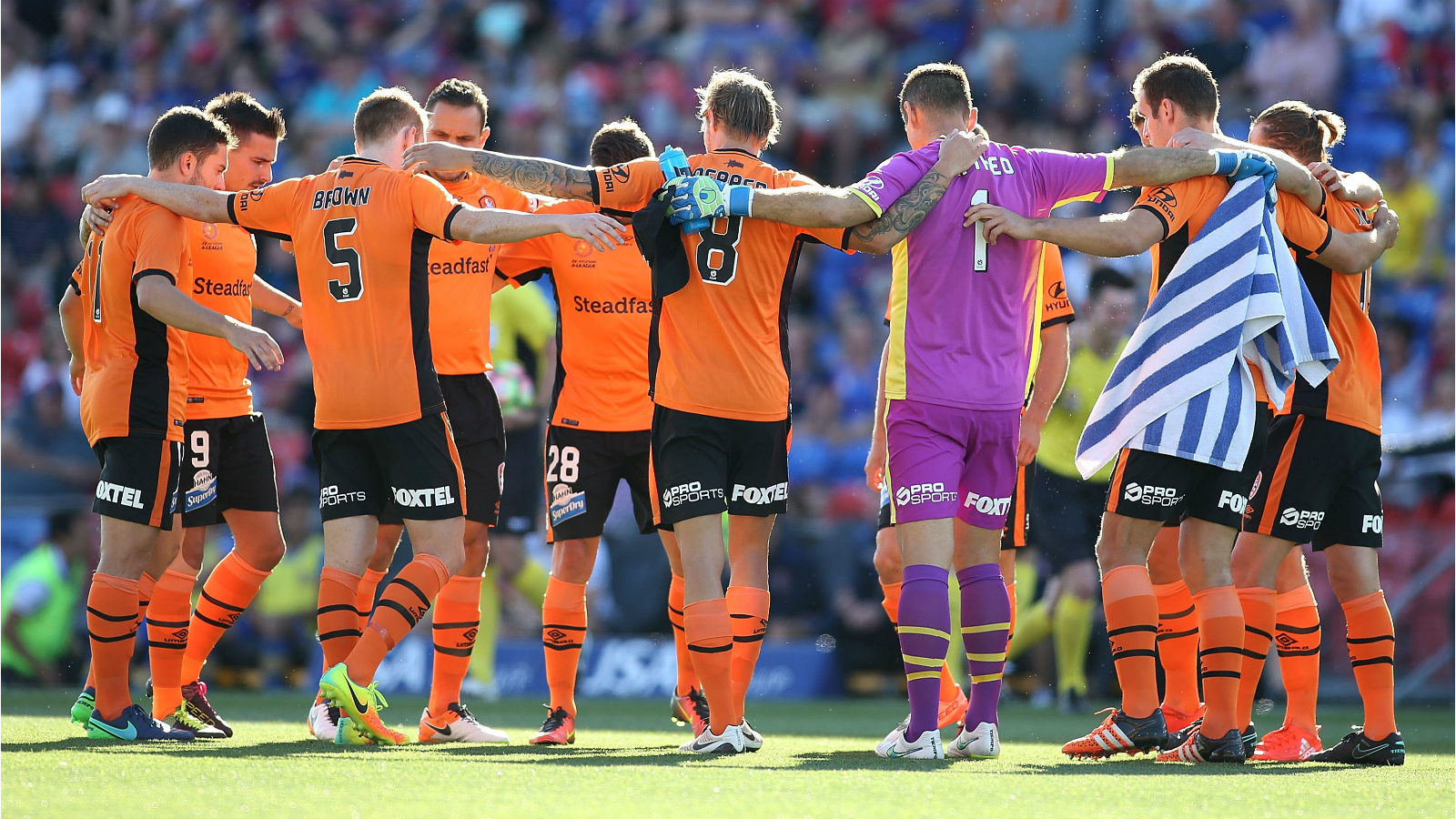