Captain Matt McKay will be looking to continue an incredible record at Central Coast Stadium when we meet the Mariners in Gosford tomorrow evening (6pm KO QLD time).

In 17 appearances at the venue, McKay has left with at least a point on all 17 occasions & is eager to continue that run tomorrow.

“I’ve never lost there so hopefully that can continue,” McKay said on Saturday morning.

“It’s a great stadium, a good team to play against & it’s normally quite an entertaining game.”

The Roar themselves has not lost in their last 13 meeting against the Mariners (W11, D2), but know they face a stern test against a side fresh of their first victory in almost a year.

McKay, is one of four inclusions for the clash, alongside experienced trio Jacob Pepper, Jack Hingert and Tobias Mikkelsen. 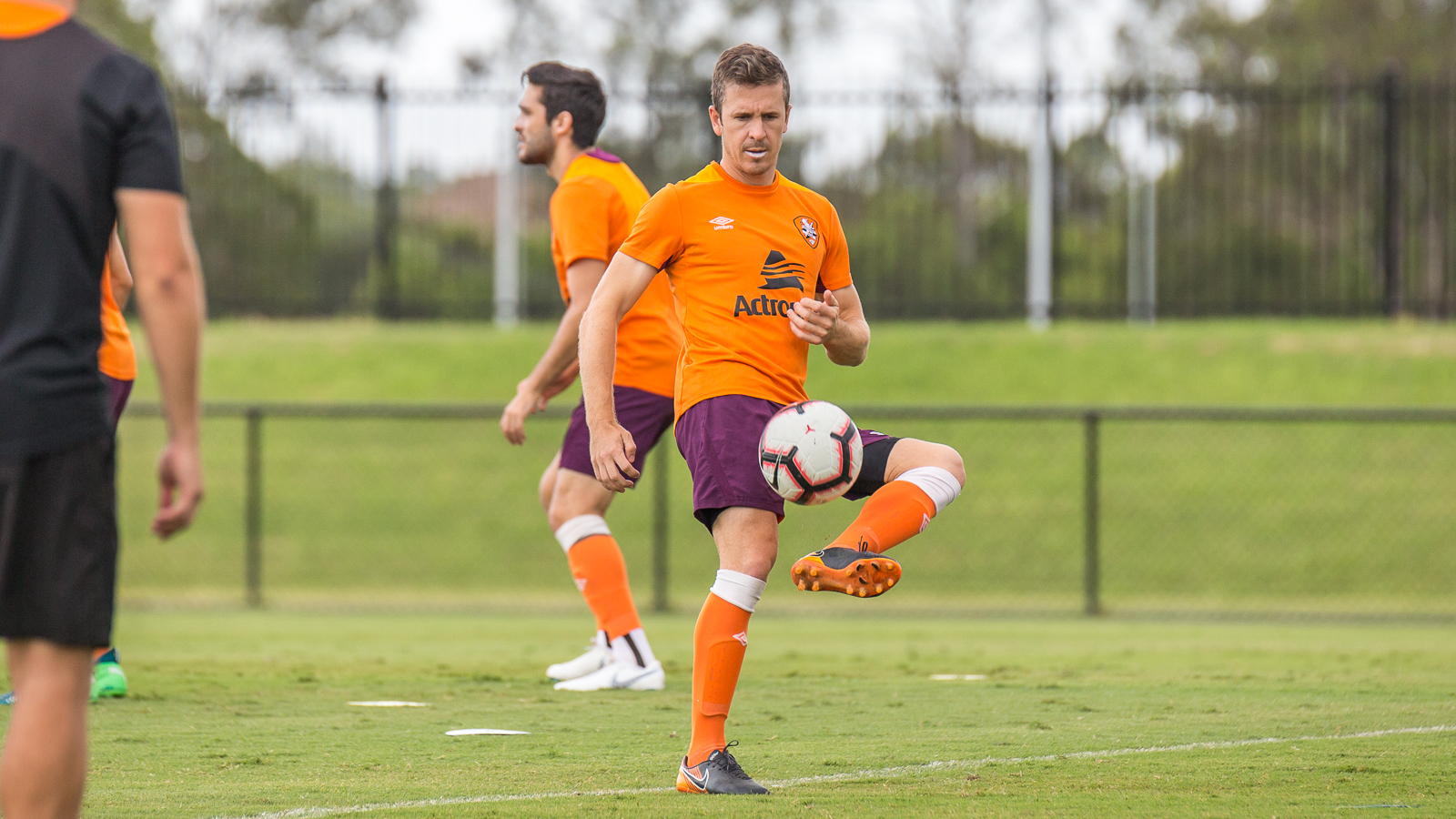 Brisbane will be looking to bounce back from a bitterly disappointing result mid-week against the Victory, but the skipper says every single player is buying in to a common goal.

“Throughout the season we’ve played well in 30 or 45-minute patches. We’re a proud club & I felt for the boys the other night because the game got away from us & then you don’t fall back on the things you should be doing,” McKay continued.

“We’ll never give up. I hate losing, but you have to learn how to handle situations, and during difficult times, it’s all how about you handle that added pressure.

“We need everyone to buy-in & continue working hard.”

A jam-packed January is slowly winding down with a five-day lead-in to Sunday’s clash followed by another five-day break ahead of a double header next Friday night at Suncorp Stadium – get your tickets HERE. 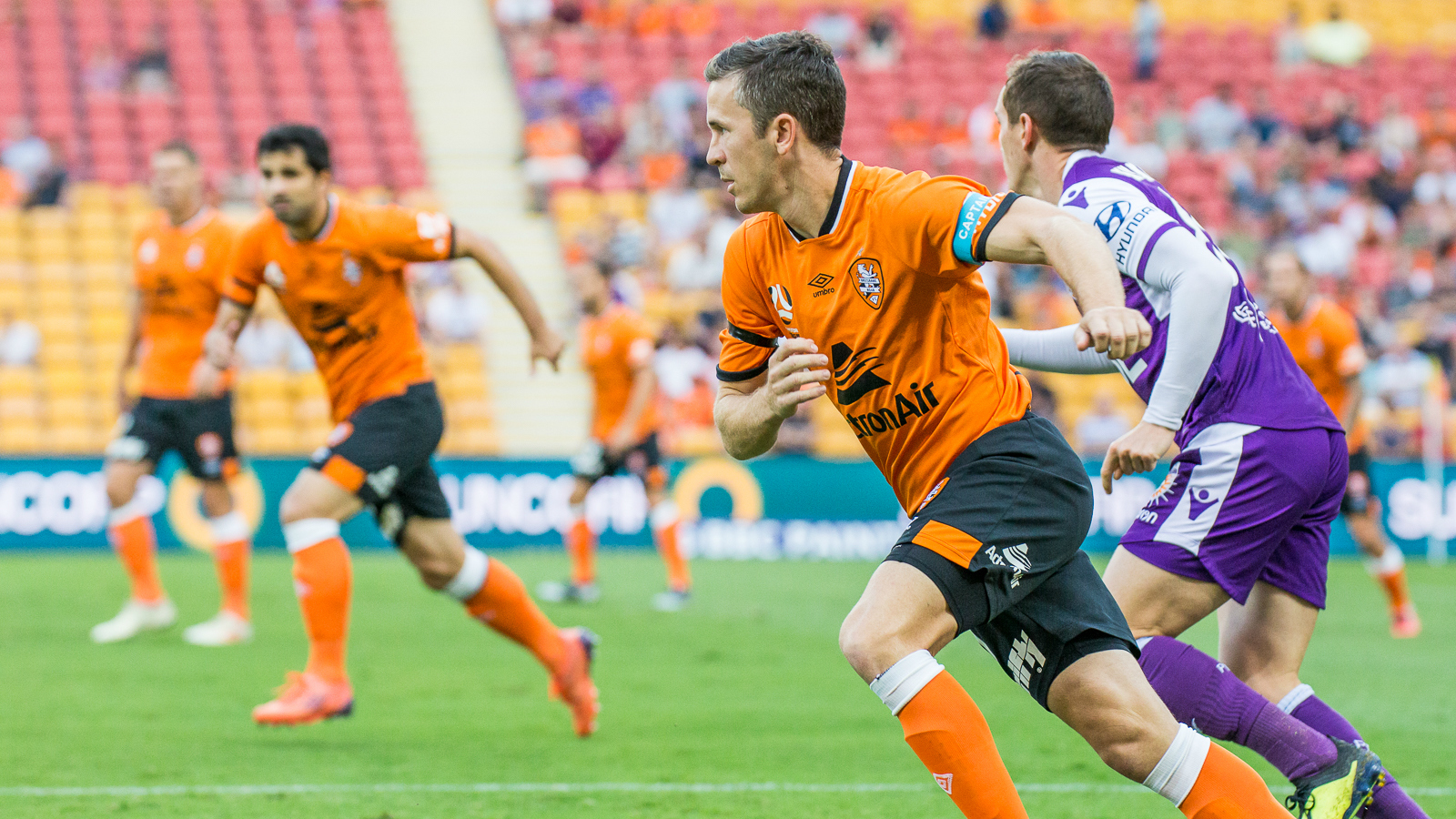 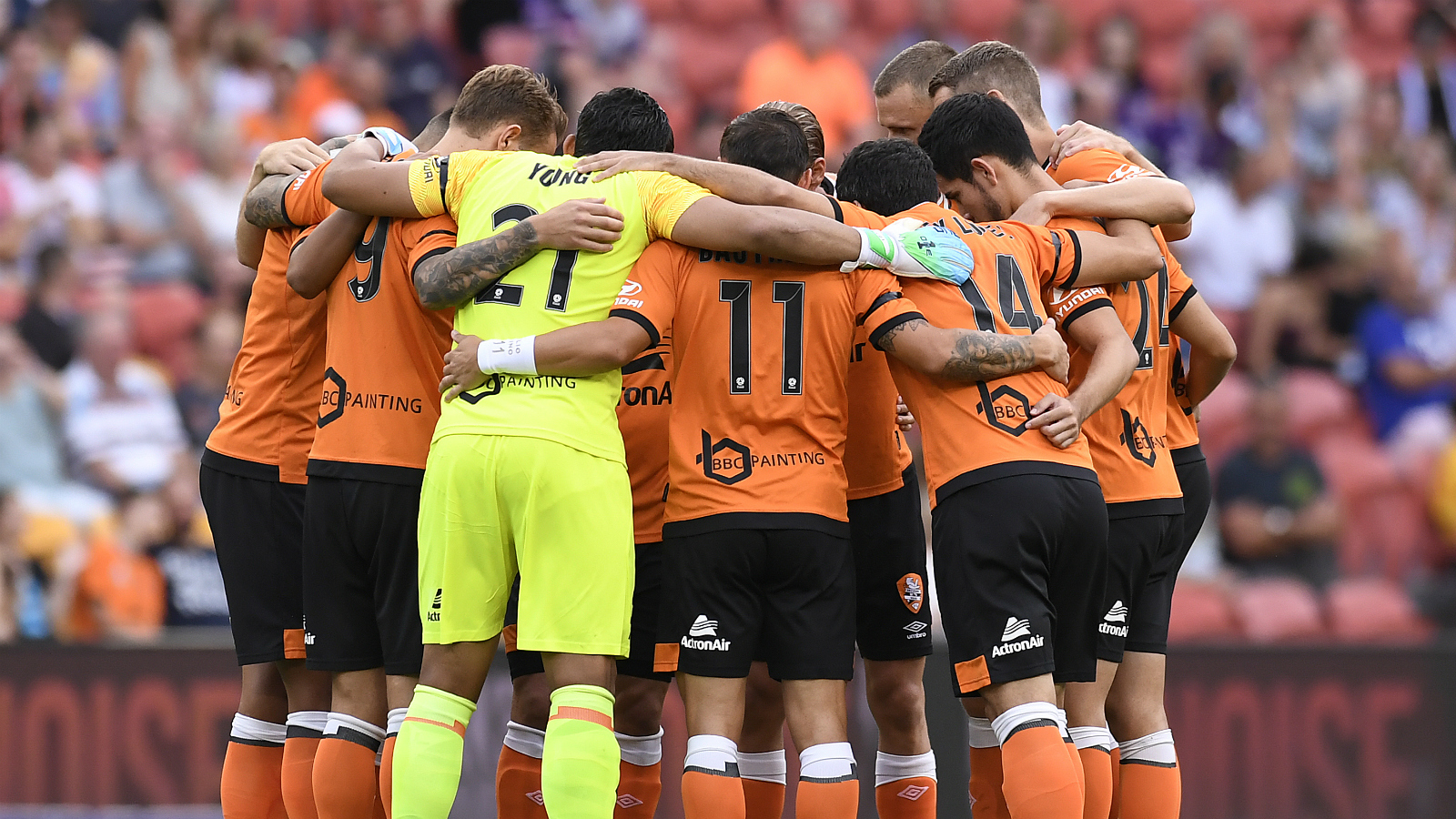