Brisbane football fans will be treated to two Westfield W-League/Hyundai A-League double headers to be held at Suncorp Stadium during the 2016/17 season.

Both Roar teams will face Adelaide United on Saturday, 11 December at Suncorp Stadium, with the Westfield W-League kicking off at 1:30pm (Qld time) before Hyundai A-League action from 4pm.

The sides will be both in action again at Suncorp Stadium on Saturday, 7 January with the Women taking on Western Sydney Wanderers (1:35pm KO QLD time), and the Men meeting Newcastle Jets (4:35pm KO QLD time). 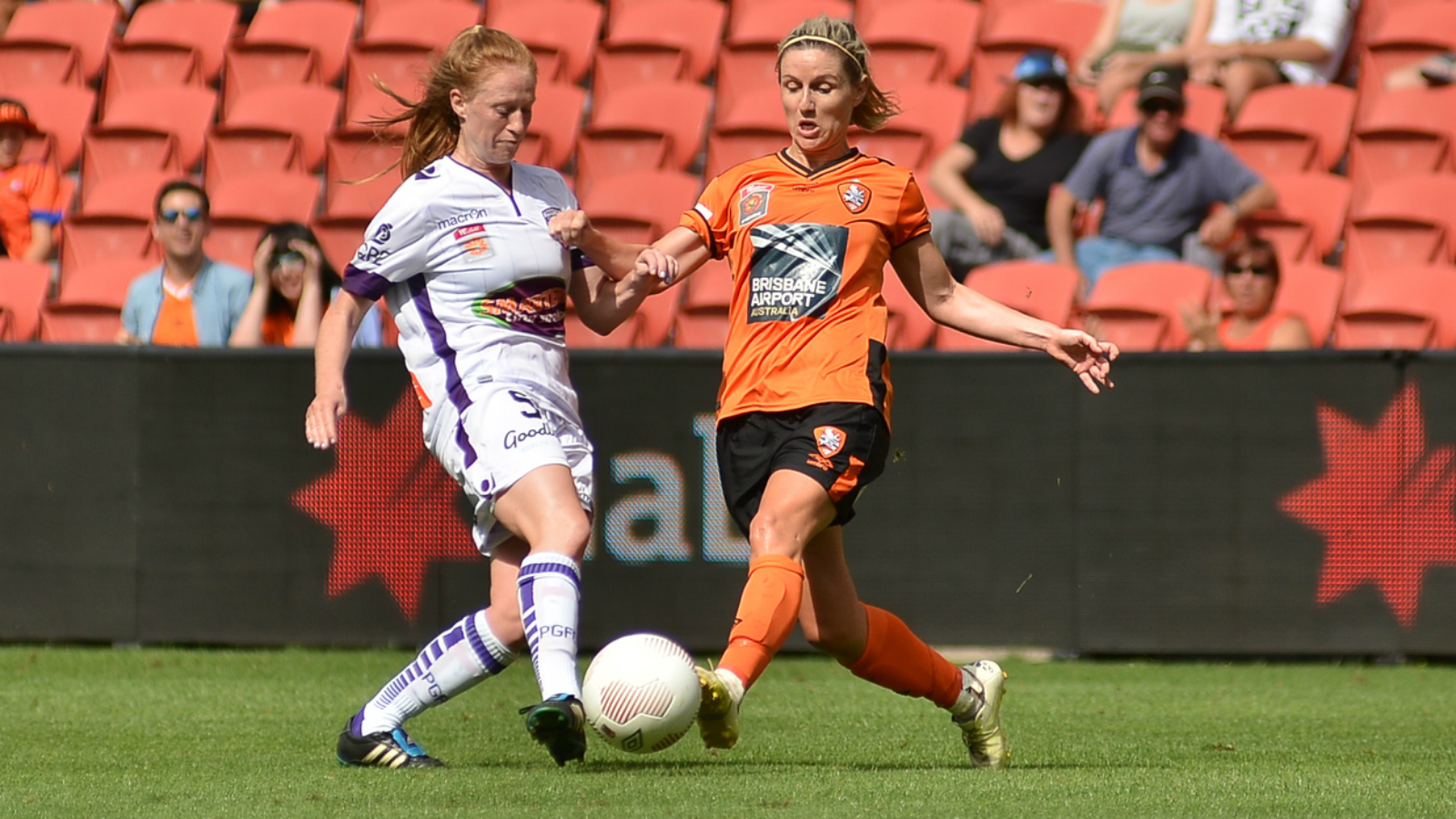 The Roar Women will also feature in a double-header against Newcastle Jets at Hunter Stadium on Sunday, 15 January.

Brisbane Roar Women Head Coach Belinda Wilson is thrilled at the prospect of playing a number of games at Suncorp Stadium.

“It’s fantastic that the [Westfield] W-League teams are having more double headers this season. It creates more excitement and motivation for the players to play in world class stadiums such as arenas,” she said.

“Having two home games at Suncorp [Stadium] again this season is awesome. The stadium is a fortress for all QLD teams and is the home of BRFC.

“The girls know the meaning of playing at Suncorp [Stadium] and they love playing in front of the Roar Supporters.” 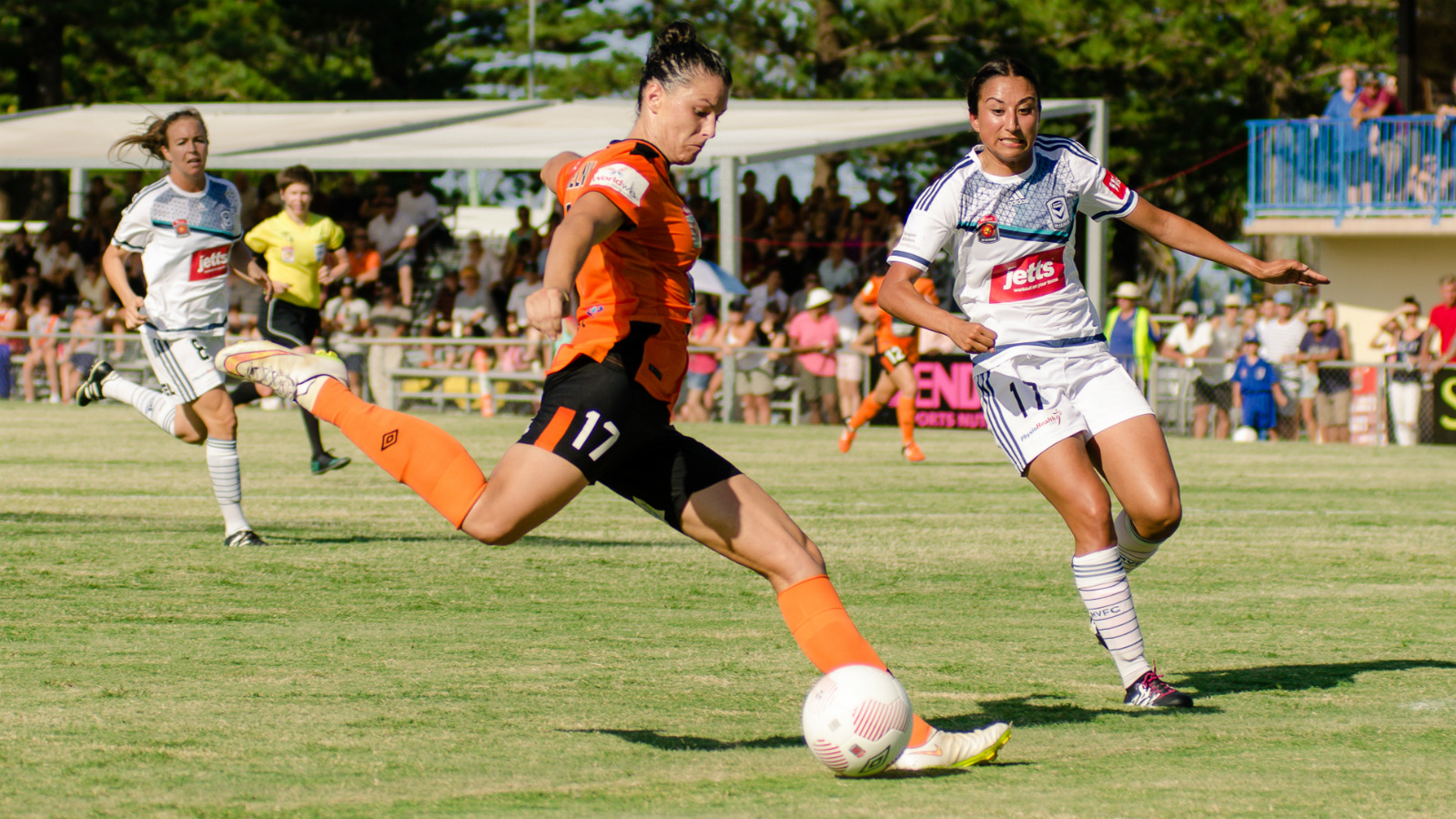 “It’s great that we get to play at Dunmore Park this season. It’s close to the city and central for all our supporters to come and watch the girls play,” Wilson said.

“Dunmore Park has been a home to the girls in previous seasons and the ground is very familiar to the team.

“We are looking forward to the opportunity to play our home games there and kicking off the season against Sydney FC.”

Fox Sports and ABC Television will broadcast 14 matches throughout the regular seasons, as well as all finals matches, including the Roar’s away games against Sydney FC and Newcastle Jets, as well as the home clash against Adelaide United.

Head of the Westfield W-League, Greg O’Rourke says the 2016/17 draw reflects the growing interest and stature of women’s football in Australia.

“Having 19 double headers puts the Westfield W-League on the main stage with the Hyundai A-League and gives football fans even more opportunity to get out and experience the best Australian domestic football has to offer,” said O’Rourke. 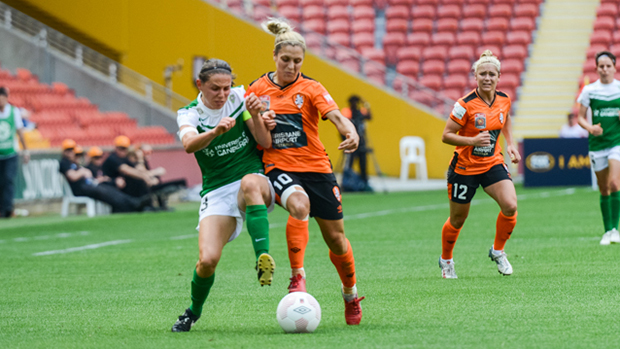 “This Westfield W-League draw, together with the calibre of players set to grace the field, has all of the elements to be the best season yet and will continue to encourage even more females to play and be involved in the game.”