Brisbane Roar FC today confirmed it had decided not to offer new contracts to midfielders Steven Lustica and Javier Hervas.

The pair has left the club to pursue other opportunities in their football careers.

The Canberra-born Lustica had two stints with the Roar and played 70 games (8 goals) across all competitions.

He joined the club from Gold Coast in January 2013 and moved to Adelaide at the end of that season. He returned to Brisbane in February 2014.

Lustica was mostly used as a bench player this season and started only six times in his 22 appearances. 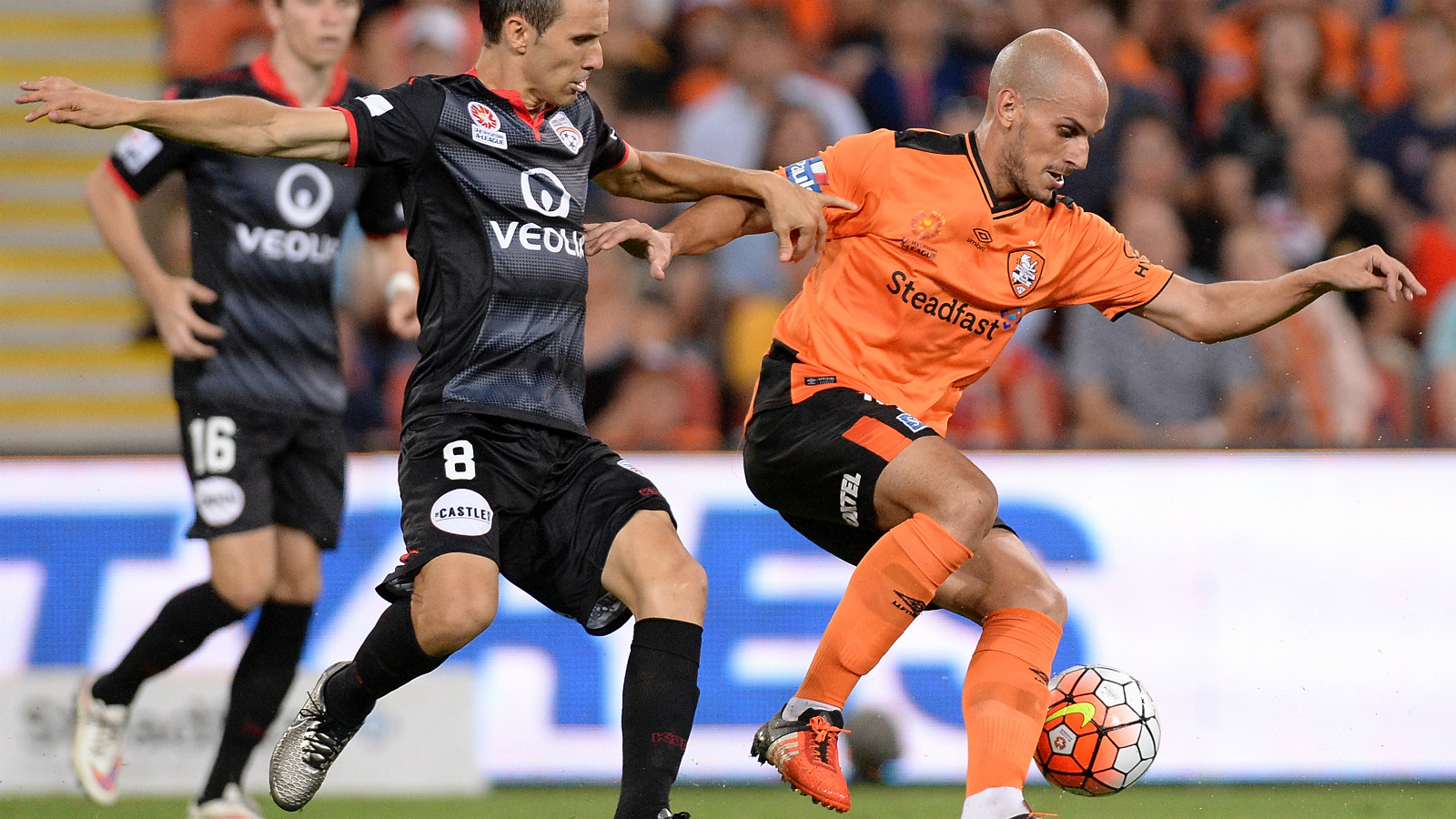 Spaniard Hervas (above) joined the Roar in September on a one-year deal.

He made his debut on November 15 against Perth Glory – the first of 17 appearances for the club.

Hervas started just twice and played the full 90 minutes just once (4-0 vs Melbourne Victory, 15 January). He has now returned to Europe.

“While they were often selected on the bench, Steven and Javi worked hard through the season to maintain their fitness to ensure they were 100 per cent ready when called upon,” said Roar Football Operations Manager Craig Moore.

“The club wishes them well in whatever is the next step in their football careers.”