The Roar’s Spanish import Corona is letting his football do all the talking in the opening rounds of the Hyundai A-League season.

The former Almeria player and Real Madrid junior has made the Hyundai A-League Team of the Week for both rounds so far this season.

While his English is still a work in progress, Corona (below, left) has widely impressed with his clever passing, astute positional play and calmness on the ball.

As the Roar prepare for their Round 3 Hyundai A-League match away to Wellington Phoenix on Saturday, 24 October (4.15pm kick of Brisbane time), Head Coach John Aloisi and his Roar players have praised Corona for the extra dimension he has brought to the squad.

Fellow midfielder Steven Lustica says it is a privilege to play alongside such a talented player.

“Corona has always got time on the ball, he gets out of any situation,” Lustica said.

“With him controlling the ball, it relieves the pressure and helps us a lot.”

Fullback Jack Hingert played a neat one-two with Corona in the defensive third against Central Coast Mariners last Sunday – and suddenly found himself in acres of space to play a ball in behind the defence that allowed Jamie Maclaren and Brandon Borrello to combine for the match winner.

Hingert said it was a quality play from Corona that took two opponents out the game.

“He’s unbelievable, he’s going to be a great asset to the team,” Hingert said.

“He’s played at a top level and he’s got great awareness.

“You can give him the ball any time and you know he is going to keep it and get us out of trouble.” 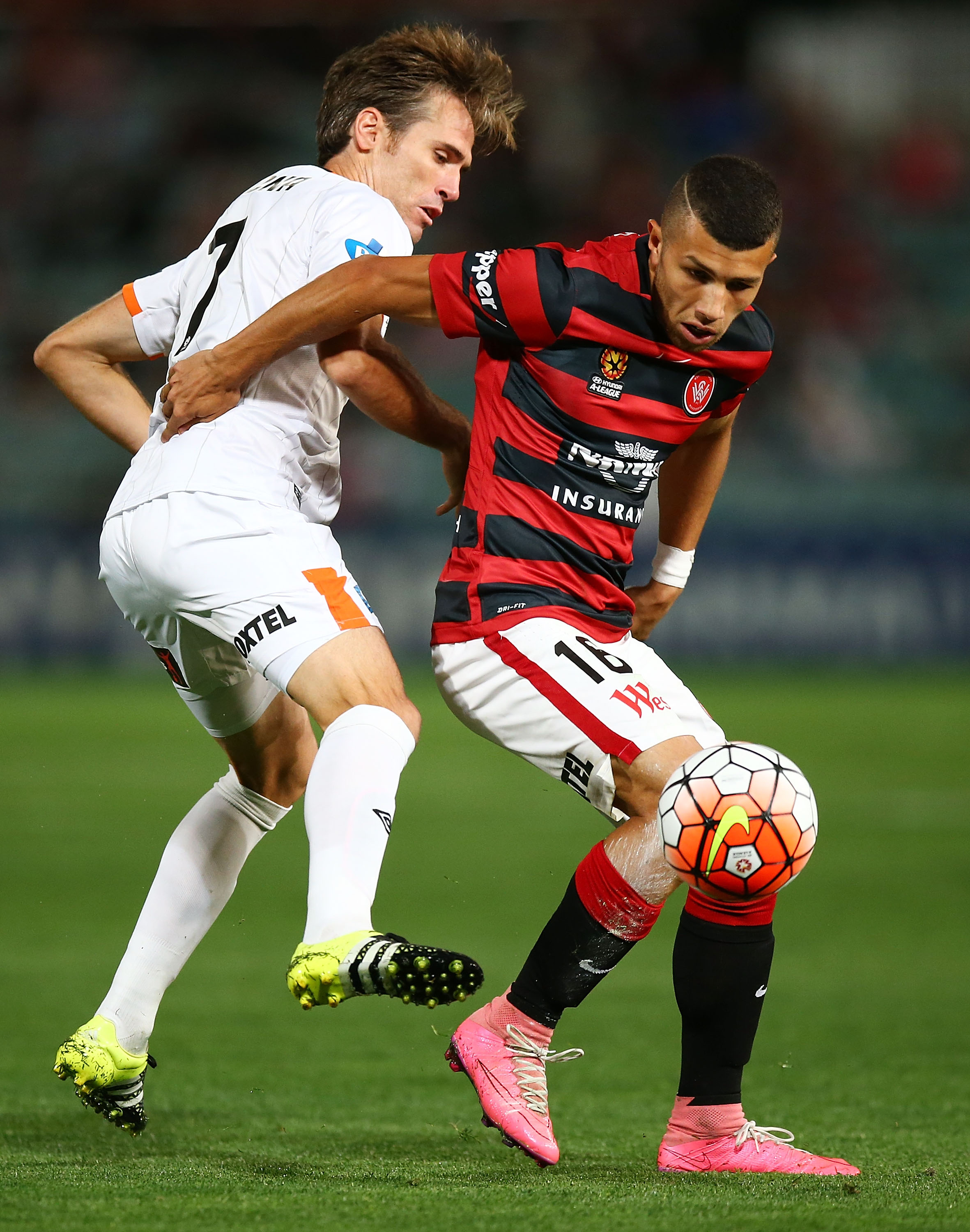 Aloisi says Corona has quickly settled into his new surrounds and is loving Australia.

He predicts the Spaniard will get even better as the season progresses and says Corona’s experience is helping the midfield develop the structures the squad has worked so hard on during the pre-season.

“Once our midfield starts to create triangles and play that one-touch play, it’s great to watch,” Aloisi said.

The Roar Head Coach though is in no doubt that Saturday’s game against the Phoenix could be the biggest test so far, not only of Corona, but his entire squad.

“They are a team that will come flying out, they will put us under intense pressure,” Aloisi said.

“We are expecting that because we know what they can do. But we also know what we can do.

“We are improving all the time and will continue to improve.

“It’s a tough league and every game is hard. We respect our opponents but we are a side that fears no one.”

The match will be telecast LIVE on FOX SPORTS 505 from 4pm (Qld time) with coverage also on ABC local radio and Grandstand Digital.

The Roar’s next home match at Suncorp Stadium is on Saturday, 31 October (6.30pm kick off) against Adelaide United. To secure your seats for that match click here.

To make sure you don’t miss any of the Roar’s remaining home Hyundai A-League matches, sign up for a membership by clicking here.