Brisbane’s Katrina Gorry says there is great excitement and belief amongst the Australian Women’s Football Team ahead of the Rio Games.

“I think we can definitely win a gold medal,” Gorry said.

“I think we’ve shown that in the last couple of months together as a team that we’ve gained a lot of experience from playing at major tournaments.

“Our young players have a great number of caps under their belt and we’re becoming more experienced as a team – that definitely helps us in major tournaments.”

“We’re very excited that it’s only a couple of days away and I can’t wait to get out there in the first game,” Gorry said.

Gorry (below), midfielder Tameka Butt and Australian co-captain Clare Polkinghorne will represent the Roar in the nation’s first appearance in the Women’s Football tournament in 12 years. 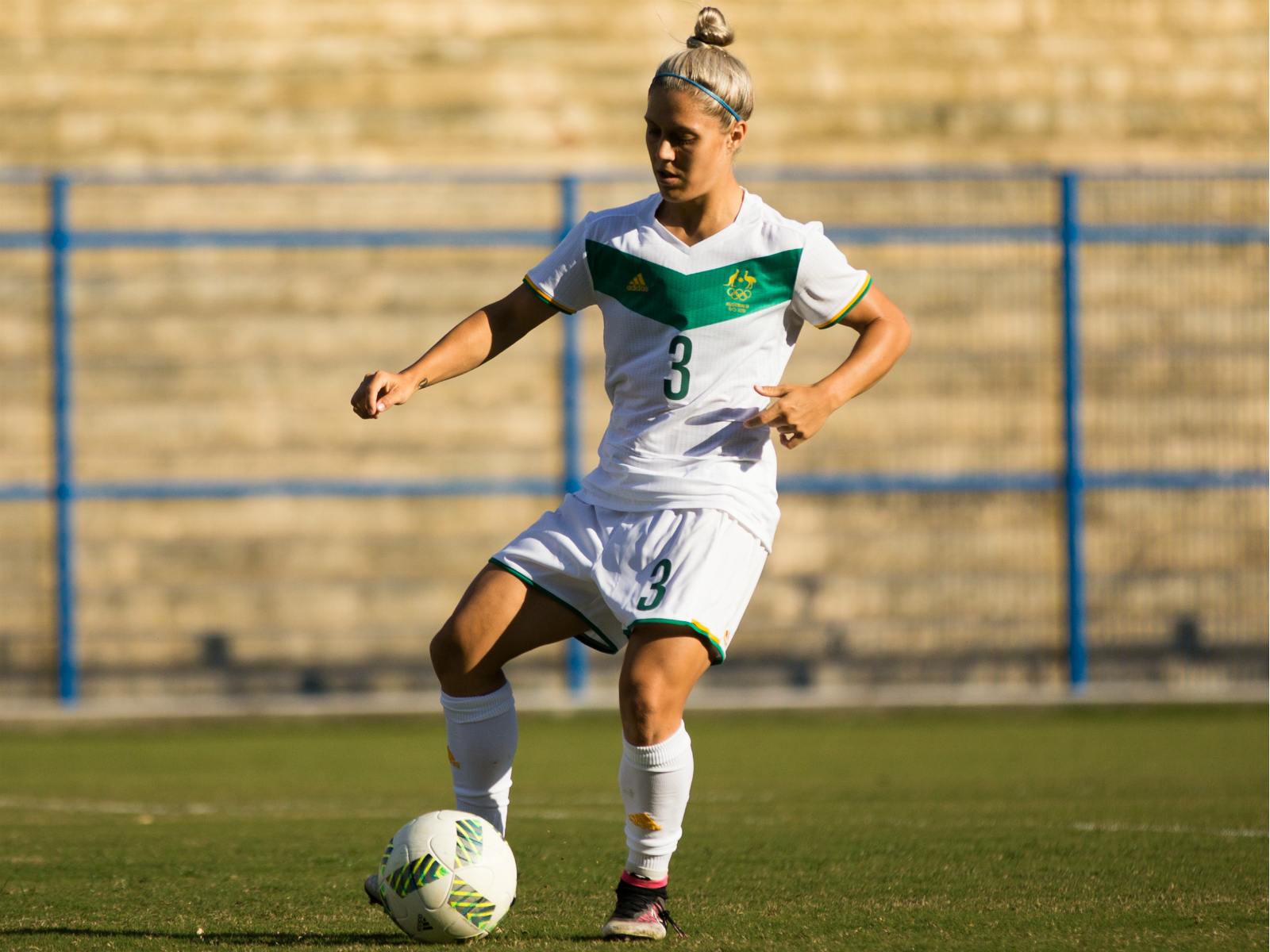 Australia were one of the first teams to arrive in Brazil, arriving at their training base in Fortaleza in Brazil’s North-East almost a month before their opening fixture against Canada.

It was straight down to business just days after touching down in Fortaleza where the team endured a hot and sweaty training camp in an area of Brazil where August temperatures can reach 30°C and the humidity hovers around 80%.

Gorry says adjusting to the climate was top of the agenda.

“We had a couple of weeks in Fortaleza to adjust to the temperature and the ball in Brazil,” Gorry said.

“I think it was really important for us to adjust to the temperature because we spent quite a lot of time in Canberra which is the complete opposite temperature.

“I think getting to Fortaleza, adapting to the conditions as well as the 12-hour time difference was important.”

Australia have been drawn into Group F alongside World number two Germany, Canada and Zimbabwe. Their campaign opens against Canada at the Arena Corinthians in São Paulo on Thursday morning Australian time (4am kick-off AEST). 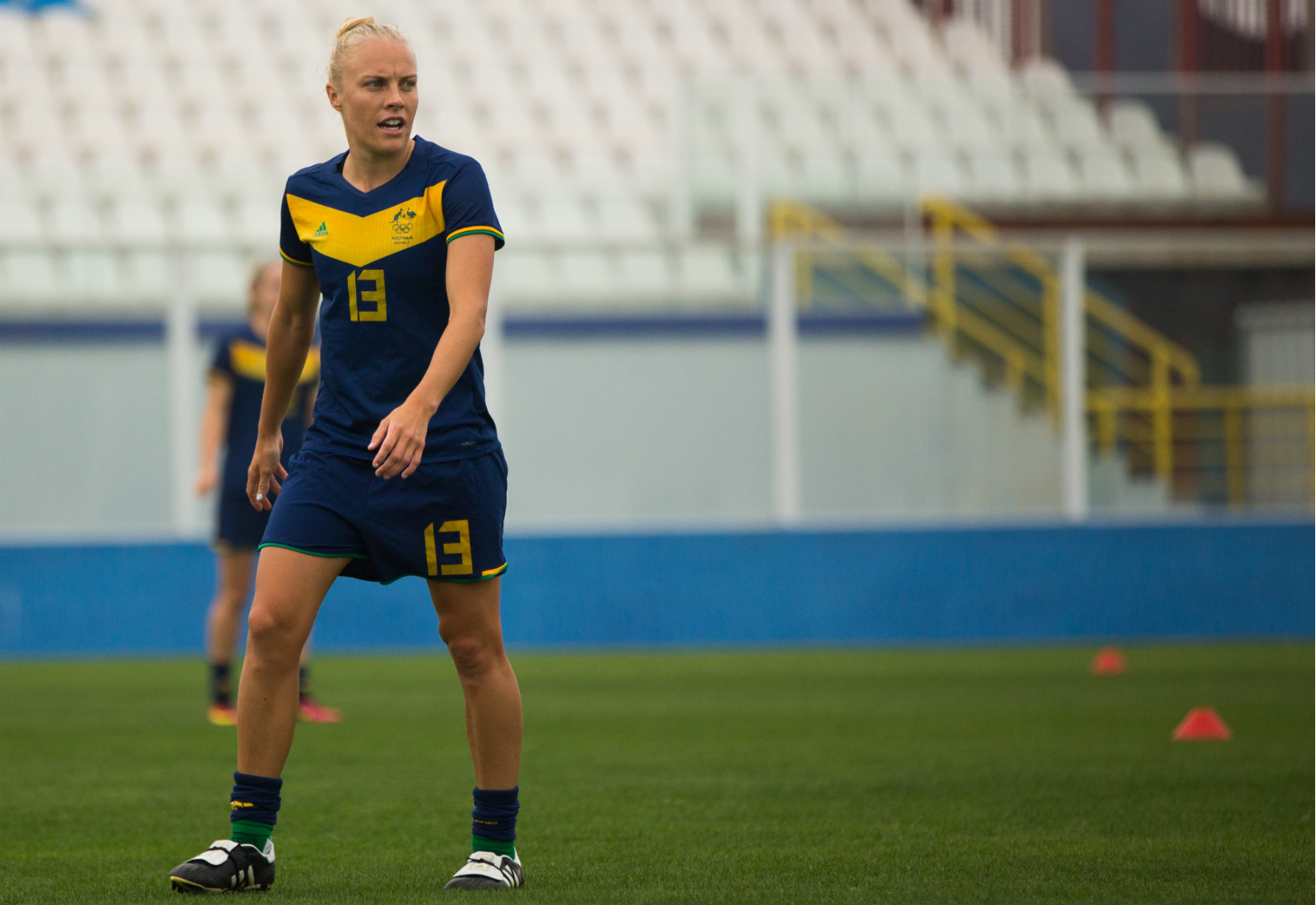 The Canadians are currently ranked 10th in the world and Gorry believes the green and gold will have their measure.

“We have to come out firing in our first game,” Gorry said.

“Canada are very similar to the United States and I thought we played well against them last time we met.

“If we can bring the same mentality for a 90-minute period I think that we’ll have the win in the bag.”

Thursday morning’s opening group match will be followed by another fixture in São Paulo against Germany on Sunday, 7 August (7am kick-off AEST) and the clash against Zimbabwe at the Arena Fonte Nova in Salvador on Wednesday, 10 August (5am kick-off AEST). 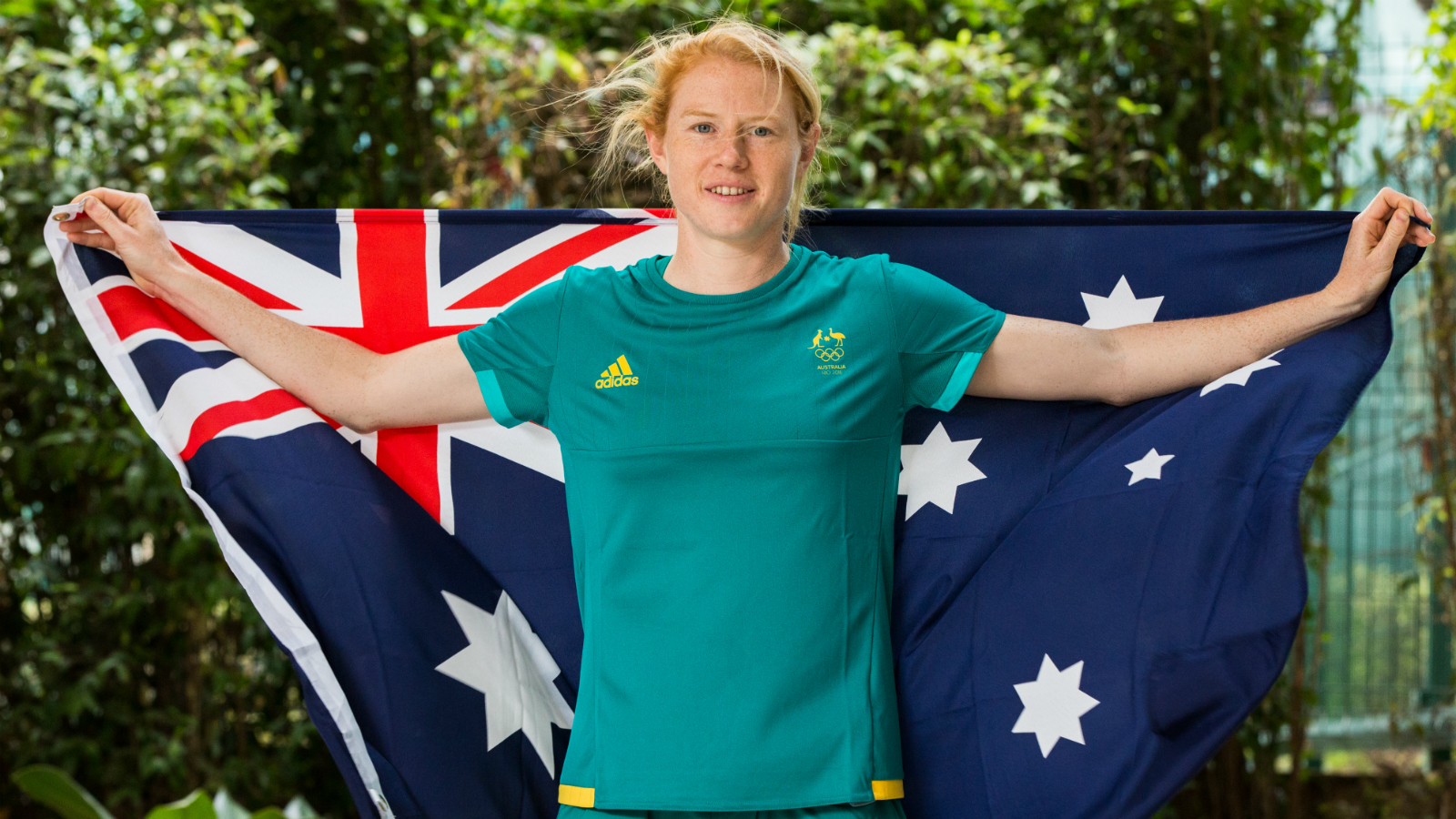