With the Premier’s Plate in their sights, there was no holding back when Brisbane Roar began their preparations today for Saturday’s momentous clash against Melbourne Victory at AAMI Park (7.30pm KO).

The boys in Orange put in another high-tempo, intense session under the watchful eye of Head Coach John Aloisi and his back-up staff as they continued the positive momentum that has put them in the box seat approaching the final round of the Hyundai A-League 2015/16 season.

While Victory away is a huge challenge, the equation is simple for the Roar.

Win and they secure the club’s third Premier’s Plate and first since 2013-14.

“It is a big occasion but we are going to be well-prepared,” said Henrique after the highly competitive session.

And the good news for the Roar was leading striker Jamie Maclaren shrugged off knocks to his knee and ankle from Sunday’s game and put his hand up for selection again this weekend by completing the full 60-minute session today.

To see our five goals, including Maclaren’s hat-trick, against the Victory last month, click here

While the Roar’s home record this season is the best in the league, finishing their regular season campaign with everything riding on an away match is an additional challenge. 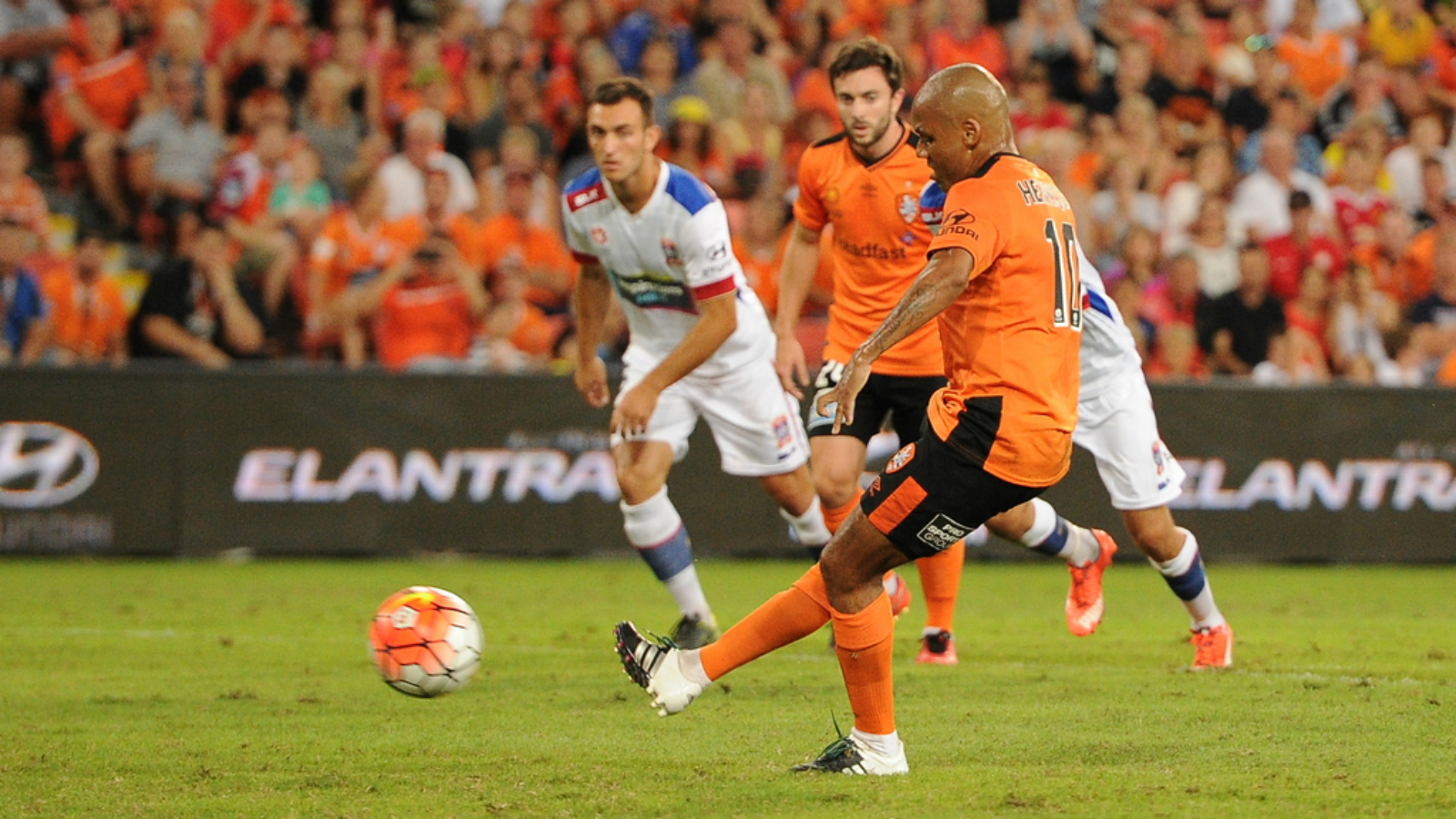 But with silverware at stake, the Slippery Fish (above) says the intensity shown at training today underlined the determination within the squad to complete their amazing turn-around season by sealing the three points against the Victory.

“Training was sharp today. If we do our best away as we do at home, we are going to get the result,” Henrique said.

“Playing in front of our crowd is bonus but we are well prepared to play anywhere in the competition.”

“We need to treat it like a home game . . . be confident and play like we are home and we will get the result,” he said.

Brown and Henrique were the two players who combined to set up Thomas Broich for his glorious match winner against the Jets on Sunday that propelled the Roar back to the top of the table with one round to go.

Brown, who has played 48 Hyundai A-League games for one goal, made a strong overlap down the left then cut his cross back towards the edge of the penalty box.

Henrique, who has 133 games for 34 goals, played a clever dummy through his legs to put the ball on a platter for Broich.

“It was good to get an assist,” said Brown (below). 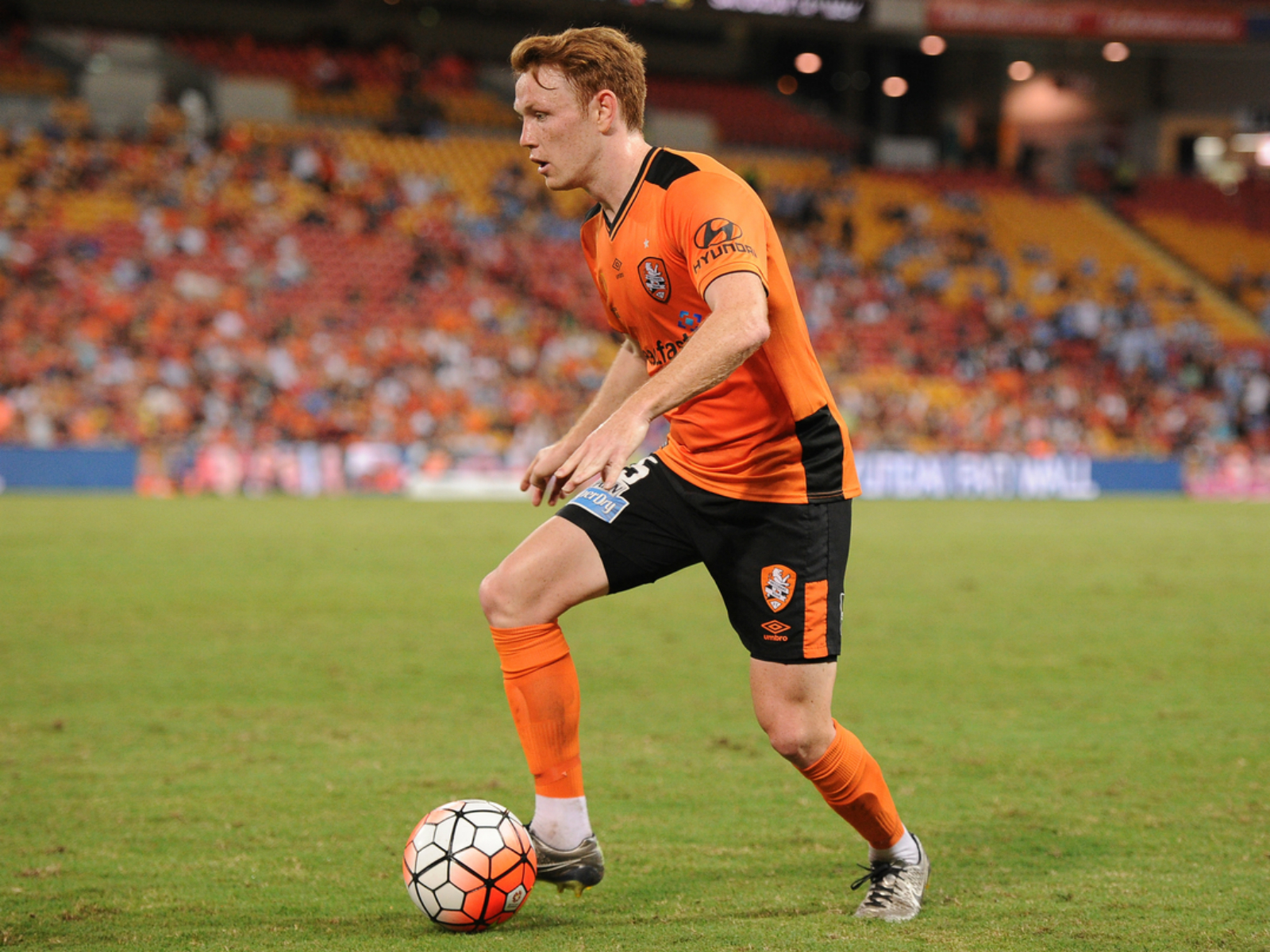 “I like to help whenever I can get forward. I like getting forward but I know my role is defensive so I do that first and anything other than that is a bonus.”

Brown, who has battled hard in recent weeks to get a starting nod again at left back, said the big-game experience of fellow left-side players Matt McKay and Broich had helped him regain his best form.

“I’m very lucky to play behind them, they work with me and everyone in the team and show great leadership and great experience. It is good to have players like that,” Brown said.