Roar ready to fire against Victory

Vice-captain Jade North has performed strongly in a number of games during the Roar’s lengthy pre-season and the experienced defender believes Round One couldn’t have come at a better time.  Get your tickets HERE.

“We’ve had a long pre-season to gel as a team and we couldn’t be more ready,” North said.

“We’ve just being worrying about ourselves and how we’re coming along both physically and tactically and we’re happy with where we are as a group.

“We’ve got Melbourne Victory in the first game so it’s going to be tough battle, but all the boys are ready to go.”

The Roar and Victory have played some epic Hyundai A-League encounters, none more so than their last blockbuster meeting at Suncorp Stadium in the 2015/16 Elimination Final on April 15, 2016. 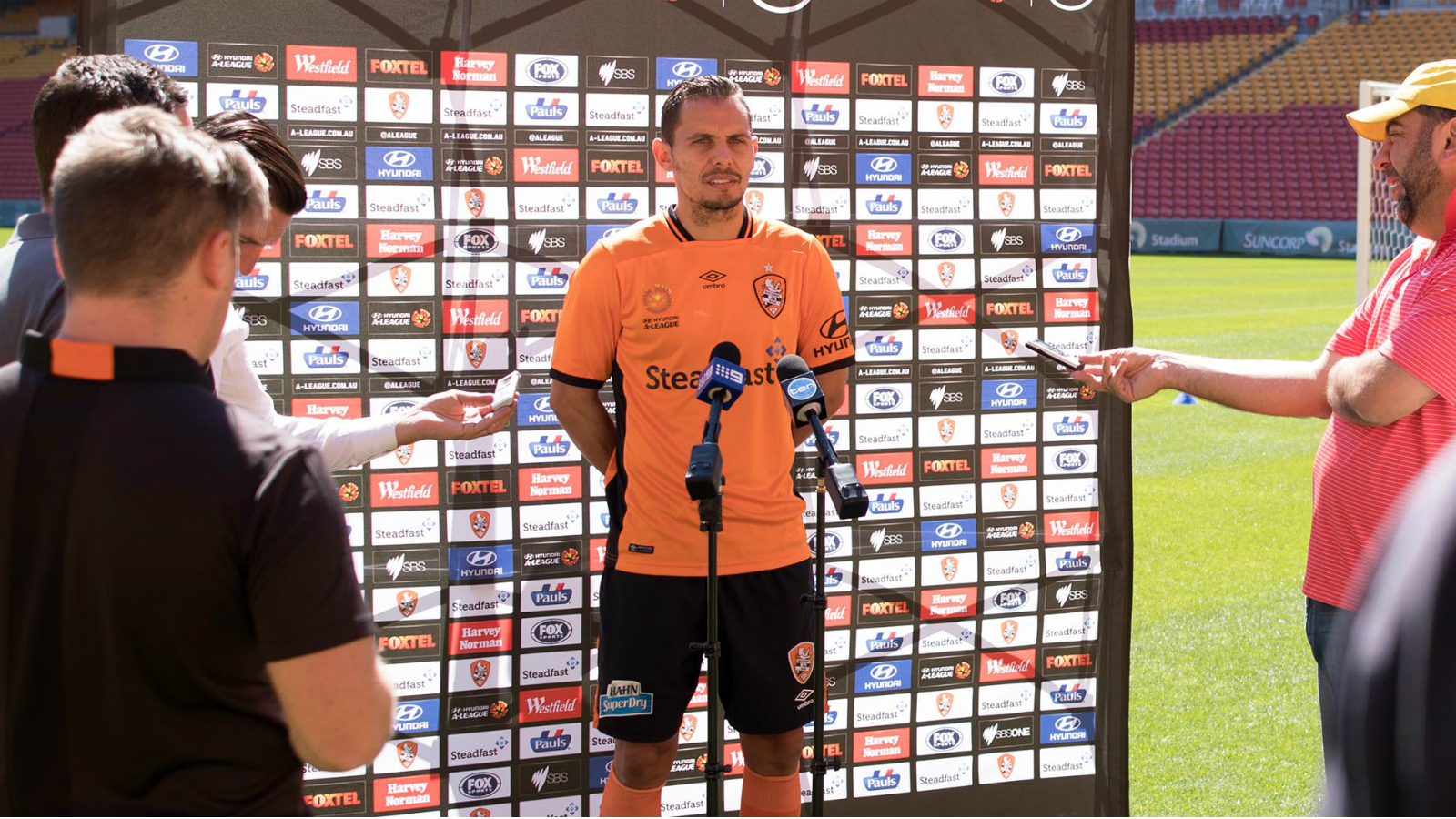 A late goal from former Roar striker Besart Berisha looked to have taken the visitors through to Week Two of the Hyundai A-League Finals Series before goals from Captain Matt McKay and German maestro Thomas Broich in the dying moments secured a memorable victory for the Roar.

Both clubs have added depth and talent to their playing rosters over the off-season and North is expecting a strong challenge on Friday night.

“The Victory are a good football team, they’re going to be a different outfit without [Asian] Champions League football this season,” North said.

“[Head Coach Kevin Muscat] has them well drilled but we’re focusing on how we can contain them and worrying about our own performance.

“We have really good depth in our squad with talented young players to complement our important experienced leaders. 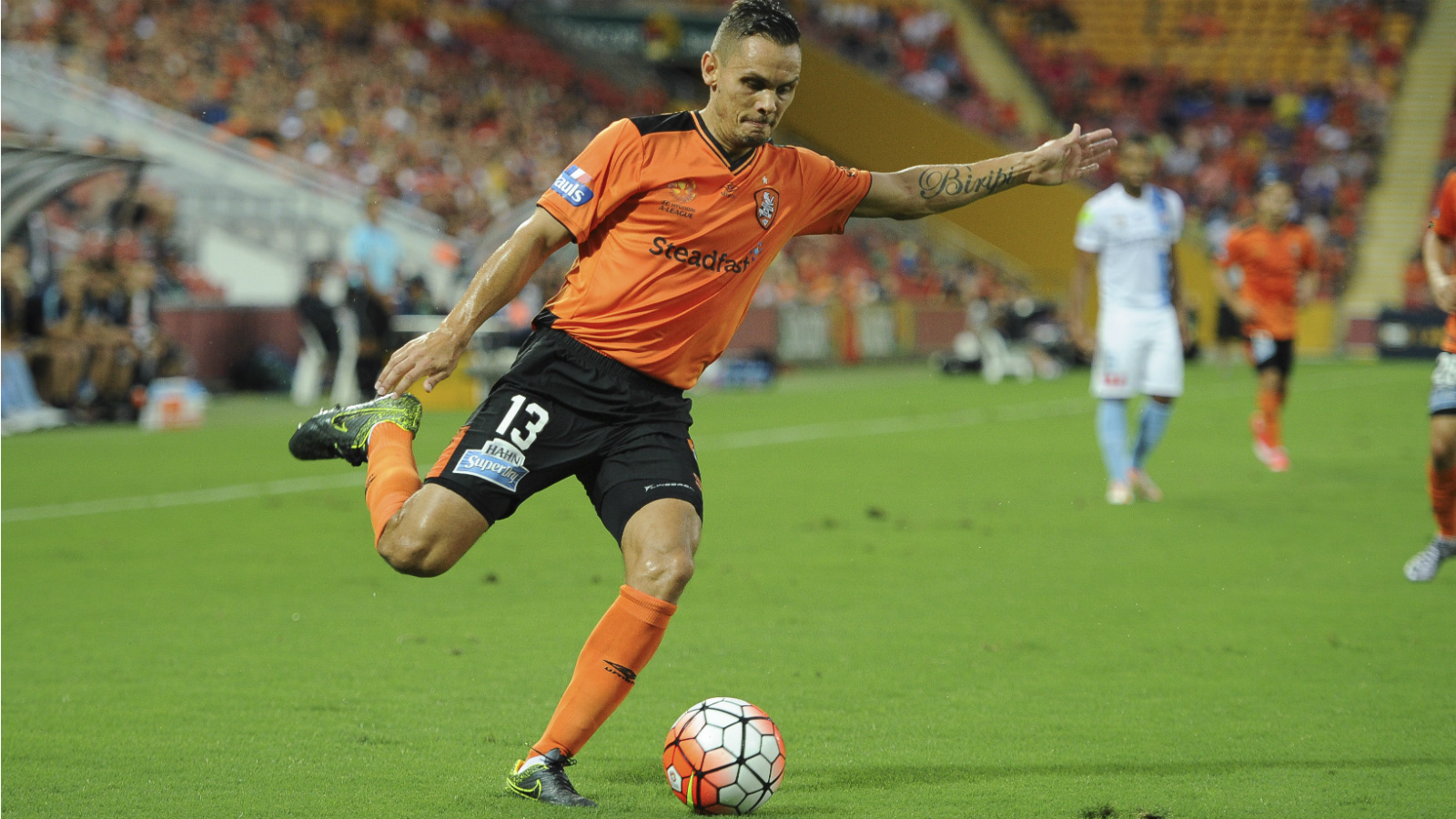 “It’s a great mix and we’re going to be really well prepared again this season and hopefully we can go one step further than last season.”

The Roar are looking to turn Suncorp Stadium into a fortress yet again after turning it into a venue feared across the league during the 2015/16 campaign, taking 31 points from 13 home matches.

“We want to make Suncorp Stadium our fortress just as we did last season,” North said.

“Beyond that, the goal is to win the league just as all the other clubs would be hoping to do.”