Young winger Brandon Borrello says the Roar side are expecting an exciting and fast-paced game against the Central Coast Mariners at Corporate Travel Management Stadium on Saturday (3pm KO).

The two sides met three times during the Hyundai A-League 2015/16 season with the Roar taking the three points on all occasions, as well as a pre-season clash on the Sunshine Coast.

Borrello is expecting Saturday’s encounter to be another entertaining clash between the two sides.

“It’s always an exciting time when we play the Mariners because it’s such a free-flowing game,” Borrello said.

“We’re keen to improve our fitness, work on our patterns and show the supporters that this is the style we’re going to play.” 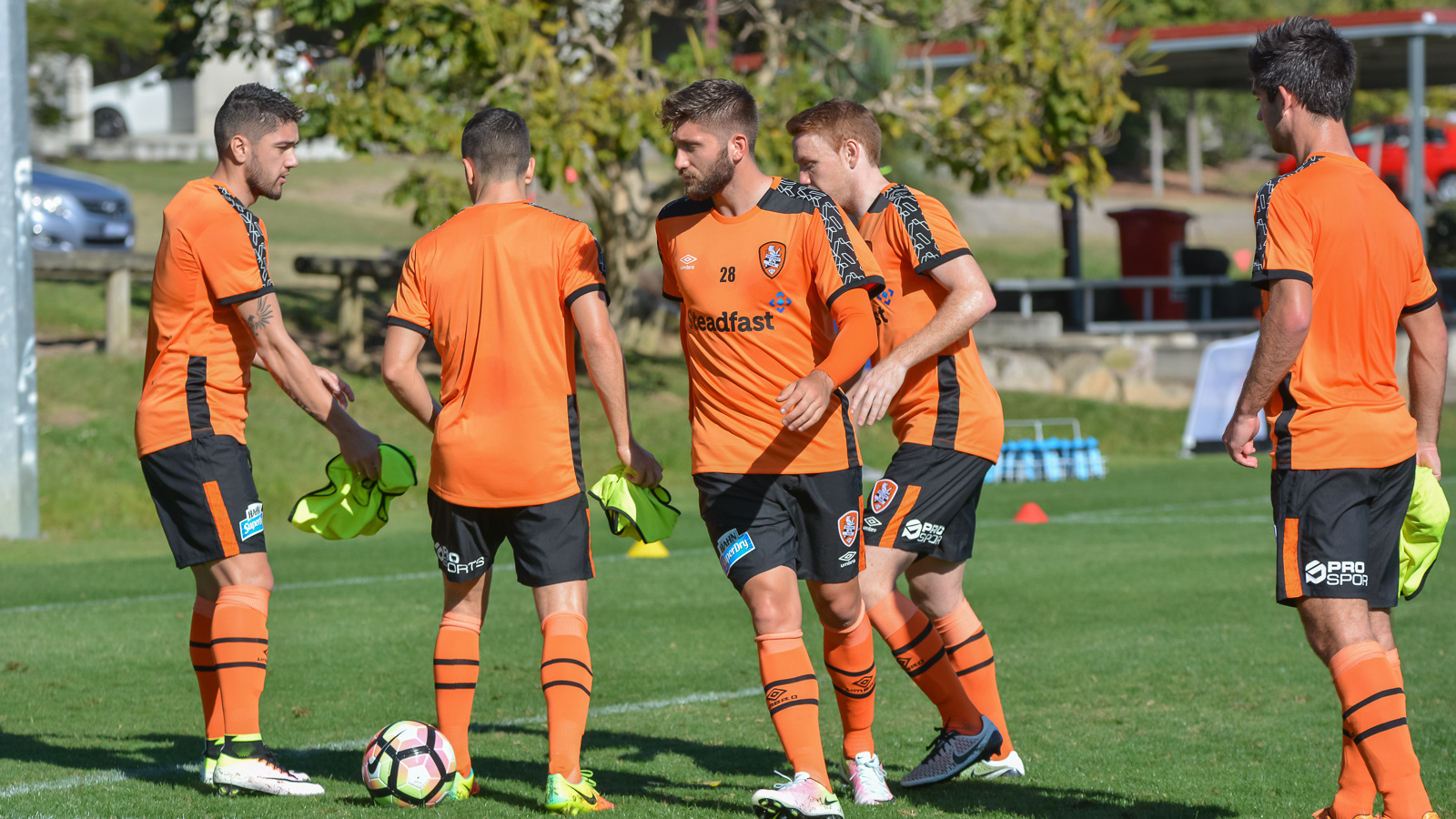 Borrello has fond memories of playing against the Mariners, after scoring a double in the Roar’s 2-1 win in Round 2 at Suncorp Stadium last season.

“It’s definitely a highlight, it’s the first brace I’ve scored and it was a great team effort that night,” he said.

“Also taking it back to last pre-season as well when we played the Mariners on the Sunshine Coast. We put in another good performance that night too.”

The Mariners will be the fourth Hyundai A-League side the Roar have faced in a busy pre-season schedule with previous matches against Western Sydney Wanderers, Sydney FC and Perth Glory.

21-year-old Borrello says the squad’s improvement throughout pre-season is beginning to show as Head Coach John Aloisi continues to raise the bar.

“There’s no resting on your laurels with the Boss,” Borrello said.

“If you’ve had a really good week on the training track, he expects you to step it up and keep improving because that’s the standard you’ve set and you can’t go below that now.

“As a group it is exciting to see throughout pre-season the progress we have made. Things are really starting to come together at training, the boys are looking shap, it’s good to see.”

As the October 7 season opener edges nearer, healthy competition for spots in the starting XI for the Round One clash against Melbourne Victory has intensified. 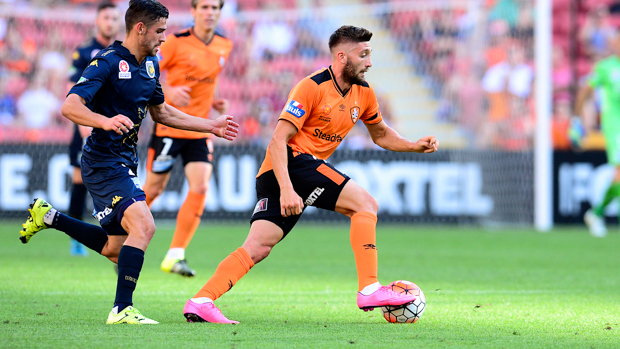 The addition of Socceroo Brett Holman will see the Roar boast one of the competition’s most potent attacking line-ups with players such as Borrello, Jamie Maclaren, Dimitri Petratos, Tommy Oar, Thomas Broich all fighting for spots along with young guns Joey Katebian and Nick D’Agostino.

Borrello says the line-up is incredible on paper, which hopefully translates to a free-flowing exciting style of football.

“It’s pre-season, whoever works the hardest and whoever’s in the best shape will start in the first game,” Borrello said.

“We’re all fighting for a place and it’s going to be interesting to see the next four weeks leading up to the big game against  Victory.

“There’s a lot of attacking options now and every player is going to be giving it their all.

“On paper there’s a lot of goals between us and it will be interesting to see how we go.” 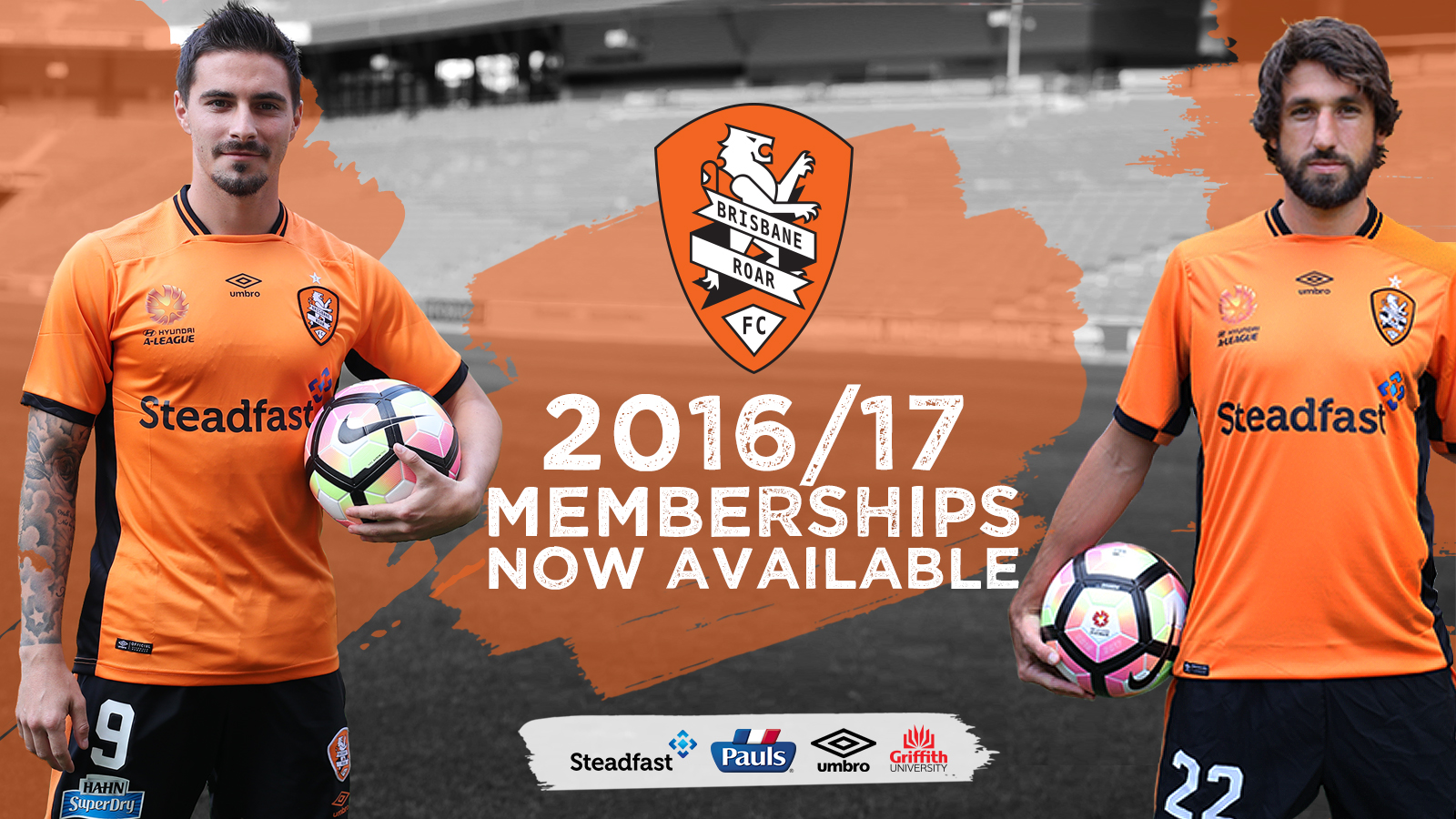 Following a breakout 2015/16 season which saw the 21-year-old become an integral part of Brisbane’s attack, the 2016/17 Hyundai A-League will be another opportunity for Borrello to continue developing and strike fear into opposition defences.

“I said the year before that I was going to build on the previous year and this season is going to give me another chance to build,” Borrello said.

“I’m just trying to work on my unpredictability and trying to bring some flair back to my game as well.”