The match, which kicks off at 7:30pm, will be BRFC’s first on their training field at the recently-completed City of Logan multi-million dollar facility at Heritage Park.

Fittingly, the Roar will take on the local Football Queensland Premier League outfit.

“We’re looking forward to it. Everyone has been enjoying training but its always nice to have a few games to look forward to,” Hingert said ahead of tonight’s game.

“We can’t wait to get out there in a real-game situation.”

Admission to Logan Metro Sports Park tonight is via gold coin entry. Limited parking will be available within the complex. 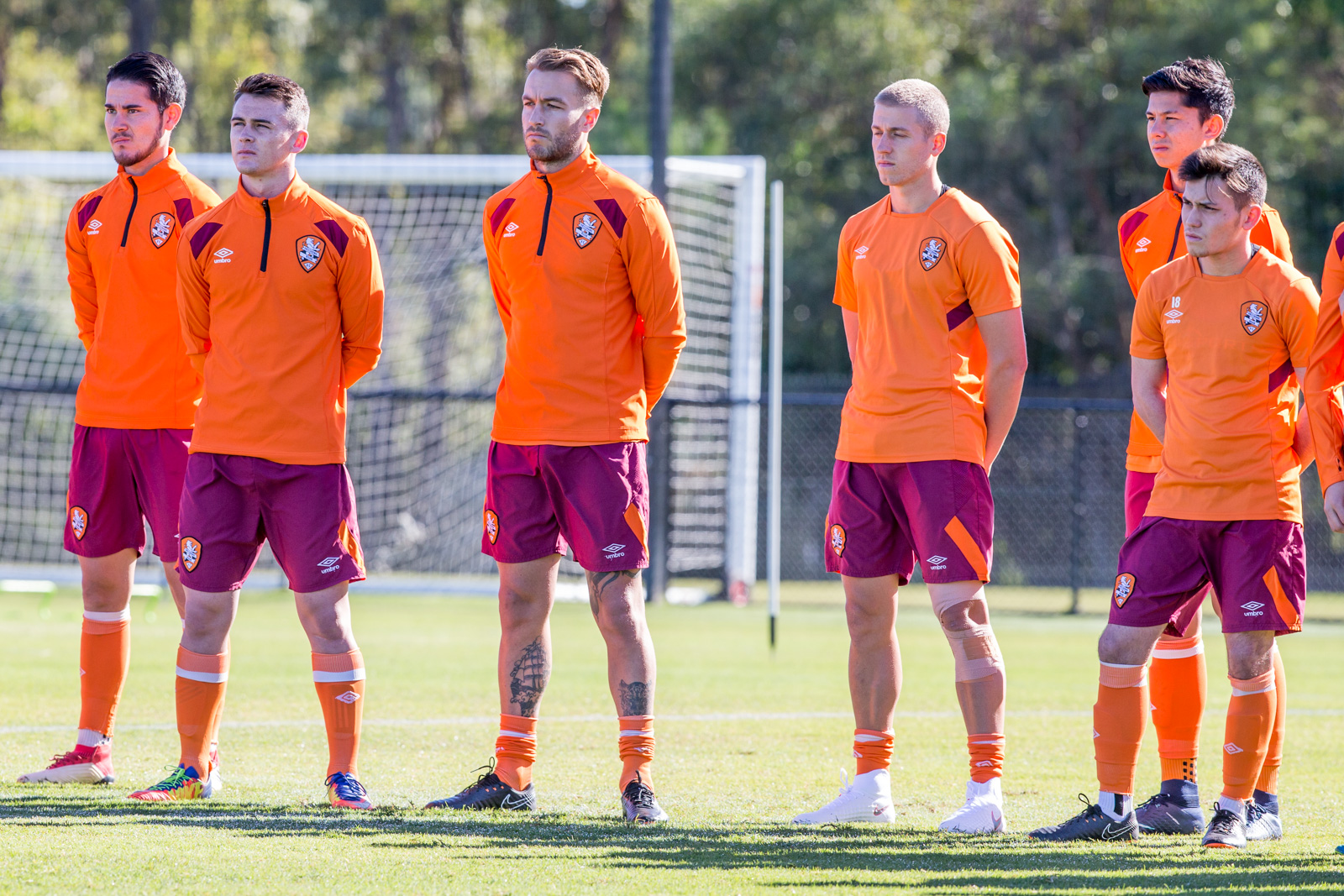 The Roar are currently in the fourth week of pre-season at their new home, ramping up preparations for Hyundai A-League season 2018/19.

Tonight’s contest will be the first opportunity for BRFC fans to see a number of off-season additions in Brisbane orange for the first time.

It will also be the first ever fixture to be played on the Roar’s dedicated training field at the state-of-the-art facility and Hingert is hopeful of strong support.

“The new facility is fantastic. Hopefully we get a good crowd who come out and see us play on our new home,” Hingert continued.