Consecutive playoff wins against Global FC and Shanghai Shenhua secured the Roar’s spot in the continental competition for the third time.

The Roar last qualified for the AFC Champions League Group Stage in 2015 and will be looking to qualifiy for the knockout stages for the first time in the club’s history.

Tuesday night’s match will see the Roar become the first side to play the 2016 Thai Champions, a challenge that Head Coach John Aloisi says his side will relish.

“We’ve proven already that we can compete in Asia and we know this game is going to be difficult,” Aloisi said.

“They [Muangthong United] are a very technical side and very good on the ball but we know that within our way of playing that we can hurt them as well.”

“We feel that we can beat anyone, anywhere.” 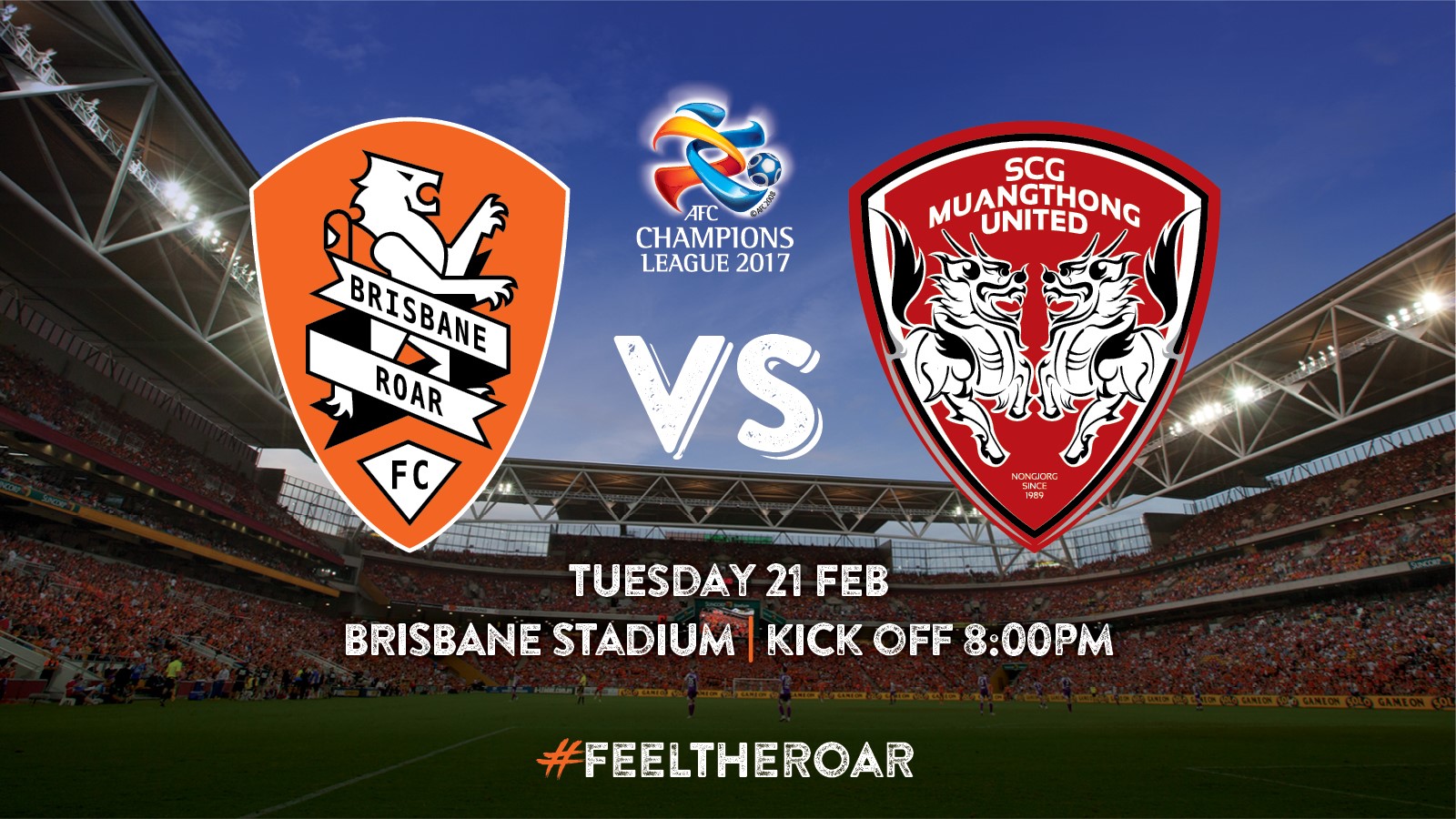 Injury concerns and a busy schedule may see a number of changes made to the squad from Saturday night’s 2-2 Hyundai A-League draw with Perth Glory.

Fullback Jack Hingert (below), who suffered an ankle injury in the 2-0 away win over Shanghai Shenhua, will be available for selection while captain Matt McKay will receive further information today on a suspected broken nose sustained on Saturday night.

Aloisi has faith in his squad’s depth and says the team that takes the pitch tomorrow night will play their role with the ambition of securing the three points.

“We want to do well in every game that we play, but I do have to make changes because of the travel and the schedule,” Aloisi said.

“We have a squad that know their roles and full of good, talented players. Whoever plays will put in a good performance.”

Vice-captain Jade North, who has extended his contract into a sixth Hyundai A-League season, says the Roar won’t be fazed by a Muangthong United full of Thai internationals as well as former La Liga striker Xisco. 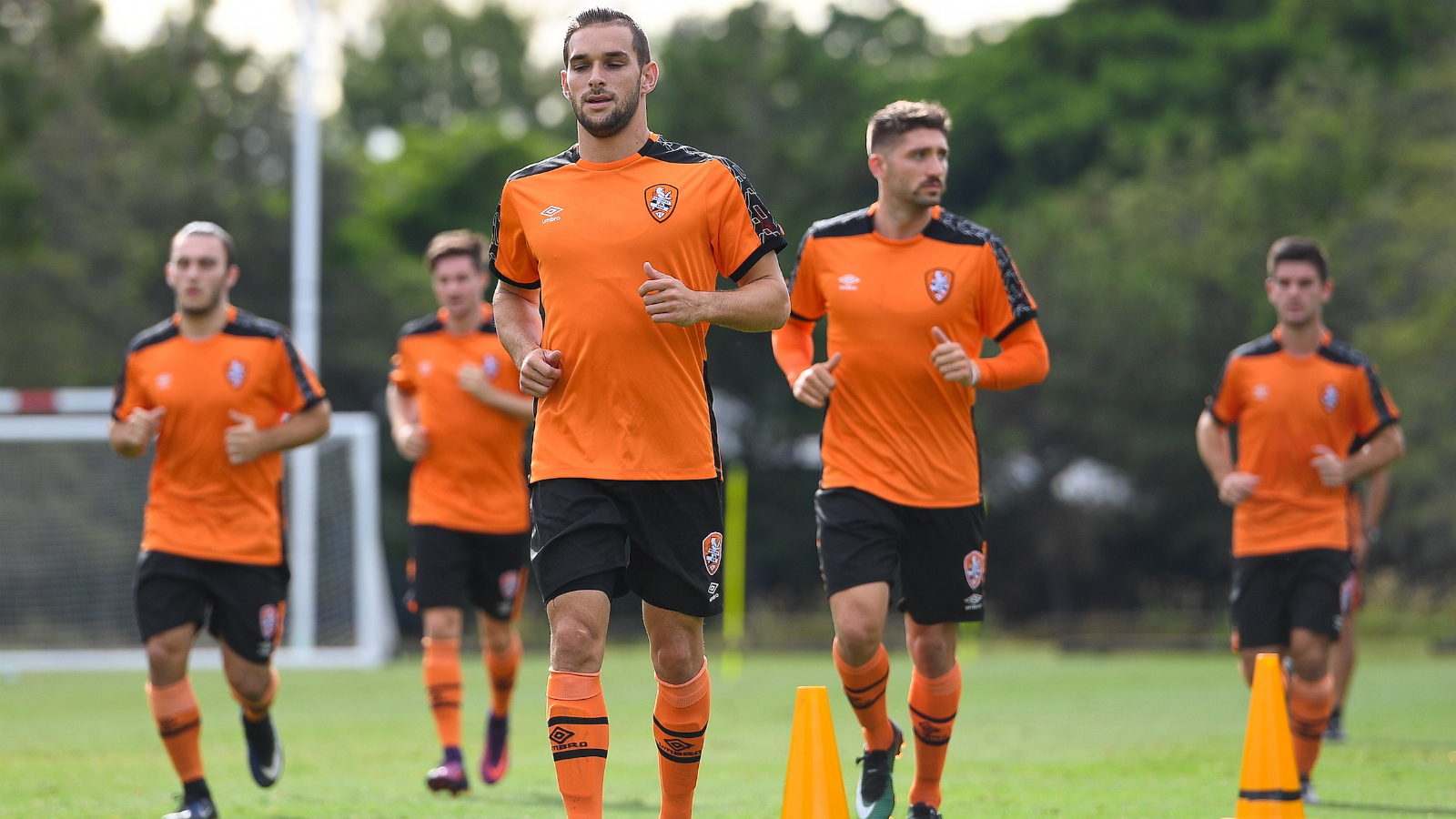 “He [Xisco] has a wealth of experience but we’re never intimidated by one player. We play as a whole here and just play to our strengths,” North said.

“We’re playing Asia’s best club sides in this competition. We’re going to be playing a very good side tomorrow night which we have the utmost respect for.

“At the same time, we’re going to try win the game and that’s what it’s all about for us.”

Tomorrow night’s clash is a unique opportunity for all supporters of football to witness some of the confederation’s best talent on our doorstep.

“We are representing not only Brisbane and Queensland, but Australia,” Aloisi said.

“They have some very skilful players that have represented Thailand. It’s not often that you get to see top players from other countries come to play your club. I’d love to see a big crowd supporting us and getting a taste of Asian football.”