Roar recap: When Celtic, Everton and Villarreal came to Brisbane

With just over a week until English Premier League giants Liverpool FC are welcomed to Suncorp Stadium, we take a look back at the other visits by European clubs to play our Brisbane Roar.

What are your memories of these matches? Let us know in the comments below. 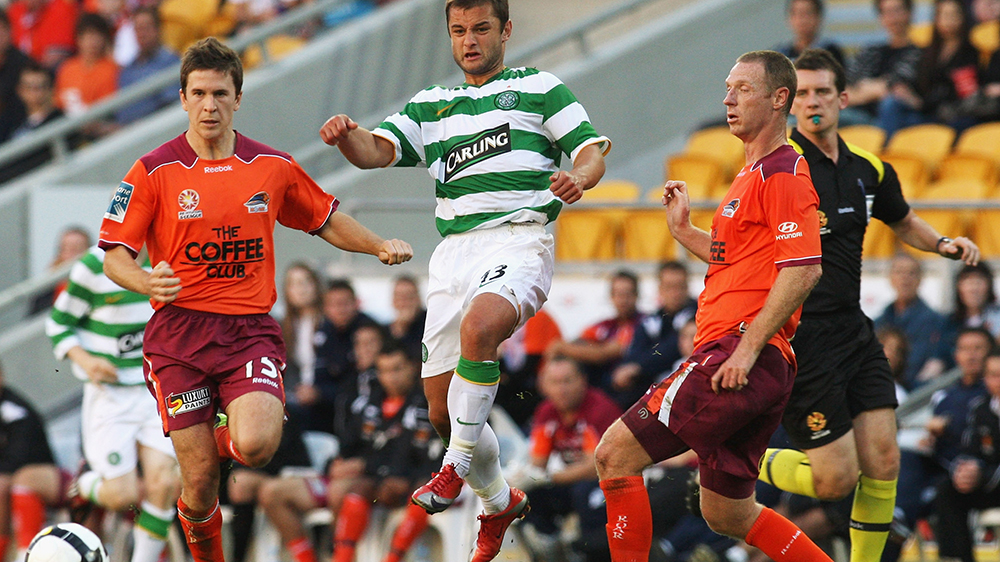 After Translink Cup wins over Supersport United of South Africa (2007) and Brazilian side Palmerias B (2008) as Queensland Roar, the newly-named club hosted Scottish Premier League club Celtic FC in July 2009.

Over 30,000 spectators flocked to the Milton venue to see the Roar face Tony Mowbray’s near full-strength squad that included Australian Scott McDonald.

Despite a competitive start by Frank Farina’s men in orange which included some gilt-edged chances for Robbie Kruse to put the Roar in front, the visitors proved too strong.

Two quick goals before the break from New Zealander Chris Killen all but sealed the result before substitute Koki Mizuno made it 3-0.

This third ‘Roar Against Racism’ clash marked the senior club debut of Luke Brattan, who took the field as a second half substitute. The midfielder has since gone on to make almost 100 Hyundai A-League appearances for the club. 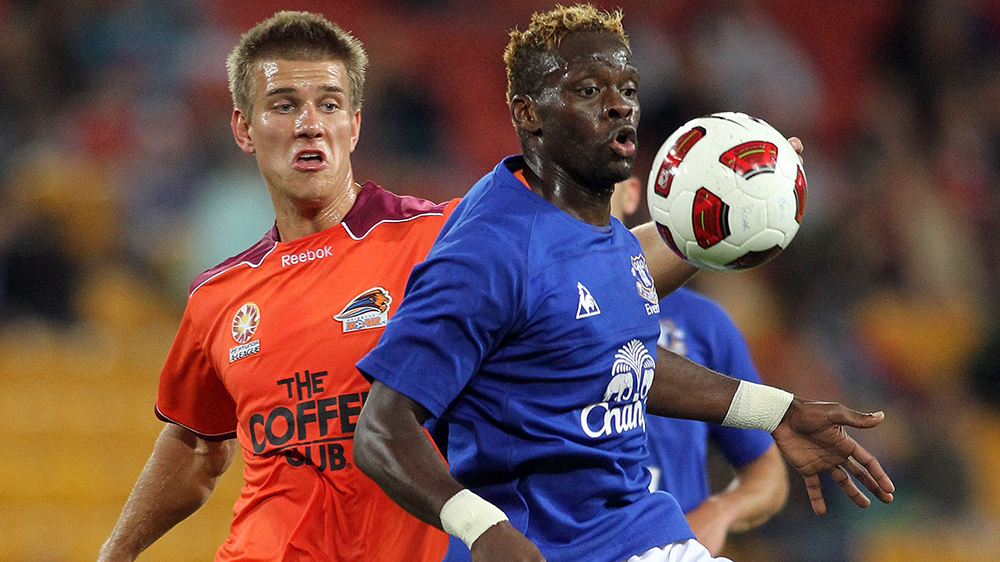 A year after the visit of Celtic, the Roar welcomed English Premier League side Everton FC to Suncorp Stadium with coach Ange Postecoglou just six months into his stint as Brisbane coach.

After significant off-season recruitment, a host of new players were on show, including Thomas Broich, Erik Paartalu and Ivan Franjic, giving Brisbane supporters the first glimpse at what was to come from the Queensland club under Postecoglou’s impressive reign.

Jack Rodwell opened the scoring for the Toffees just after the break with a sweet, long-range curler before Kosta Barbarouses tucked home a knock down from Mitch Nichols to equalise in front of the Den.

Despite the loss, the Roar were hailed for their entertaining, free-flowing play – a trait now engrained in the club’s football approach. 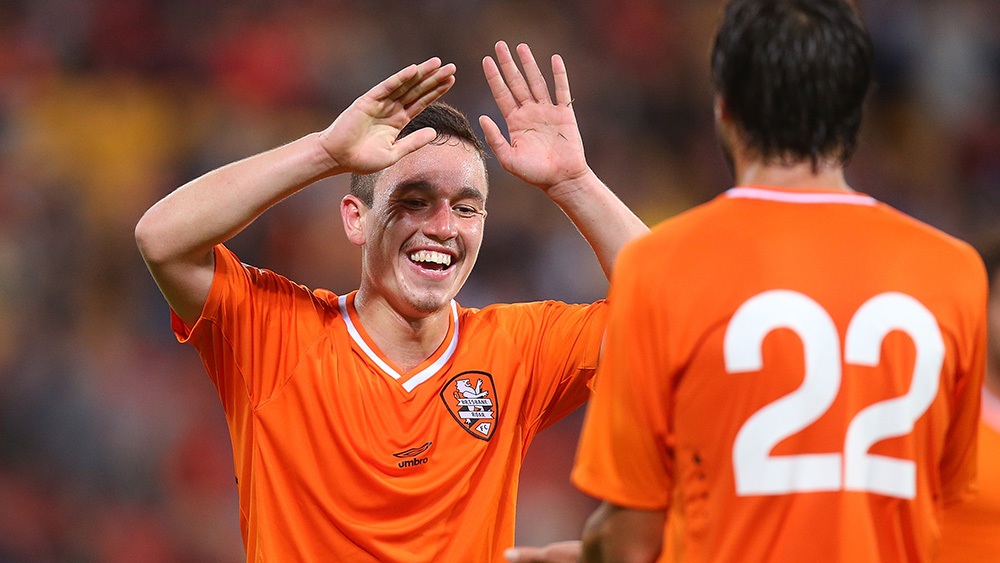 Youngster Devante Clut scored a now-trademark long range strike in the 40th minute as Villarreal defenders backed off of the edge of the area. Costa Rican striker Jean Carlos Solorzano made it 2-0 with a tidy finish on the stroke of half-time.

Clut scored the second of his memorable night in the 71st minute, finishing off a well-worked team move a minute after Villarreal attacker Luciano Vietto’s attempt at chipping Brisbane custodian Jamie Young with a Panenka­-style penalty went woefully wrong at the Milton road end of the stadium.