The versatile footballer is the latest young Australian talent to join an exciting Roar squad ahead of the upcoming campaign.

Nigro, who made his professional debut for Melbourne Victory against Brisbane Roar back in 2016, is excited by what the Club is building this pre-season.

“This Club is moving forward & have made a lot of good signings already this off-season. The Roar is always fighting for titles and is one of the most successful clubs in the country,” Nigro said after joining his new teammates this week.

“The Club philosophy and culture is something that really attracted me.”

Since progressing through the youth ranks at the Victory, Nigro has gone on to make 26 Hyundai A-League appearances, including 76 minutes in last year’s Grand Final win.

Roar’s new recruit, known for his versatility and hard-working nature, is another important addition to Brisbane’s Hyundai A-League squad as the club builds for a tilt at a fourth Championship.

“We are pleased to sign another young, talented Australian footballer who will suit our style of play,” Head Coach John Aloisi said.

“I’ve coached Stefan previously and I’ve tracked his progress for a number of years. He is a welcome addition to our squad.

“We’re continuing to work hard as a group and we will be well prepared for our FFA Cup match and the start of the Hyundai A-League season.” 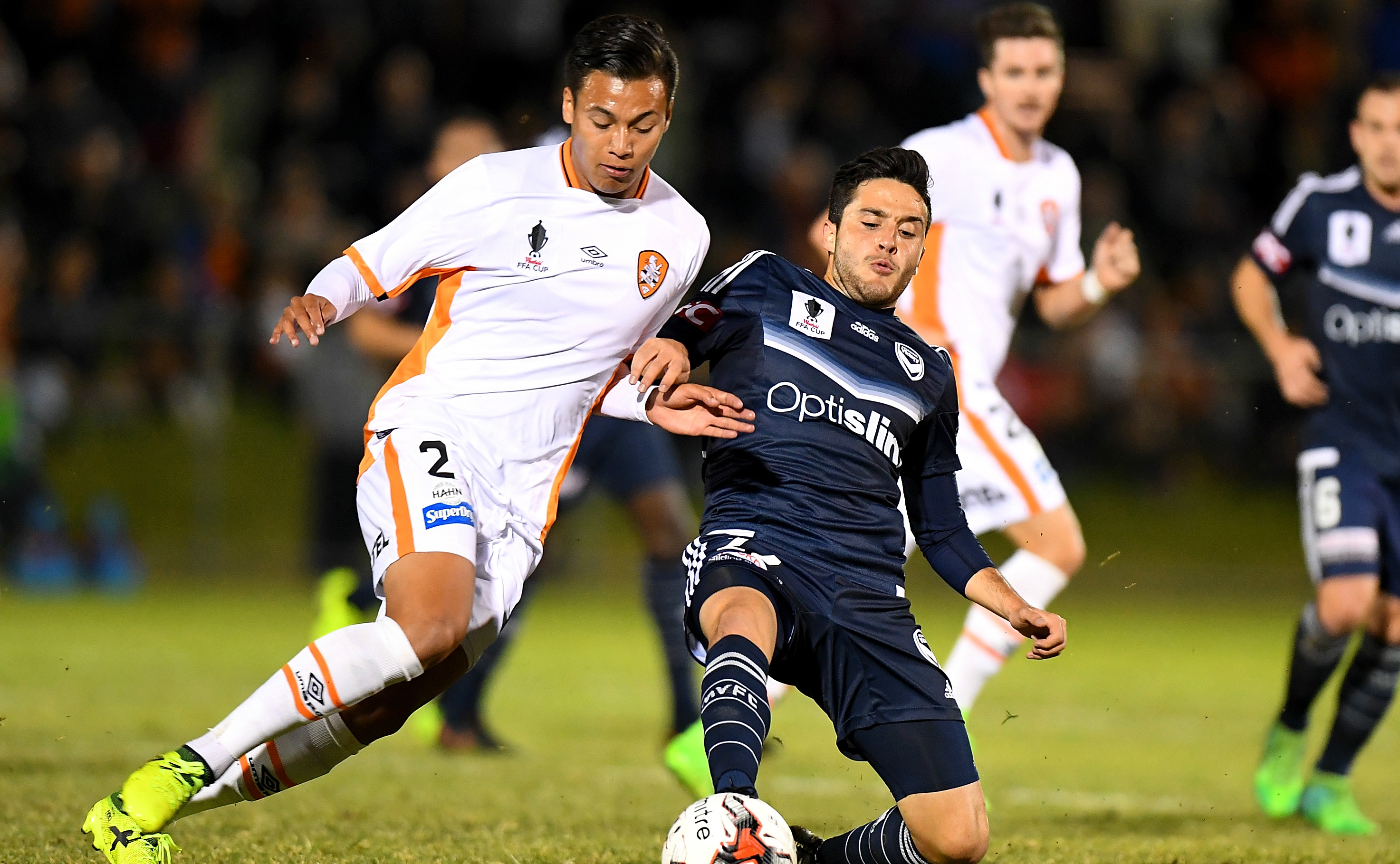 The 21-year-old’s time in the Victory Youth set-up was partially under the guidance of John Aloisi, and the exciting young talent is looking forward to working with his new Head Coach again.

“He was part of the Victory coaching staff when I was 18, so I know him quite well and playing under him again was a massive attraction for me,” Negro added.

BRFC’s recently-completed multi-million dollar training facility, as well as the droves of “always loud and passionate” fans in orange, was a key attraction.

“I’ve played at Suncorp Stadium a few times – I can’t wait to play in front of them,” Nigro continued.

“The training facility is top-class, as is the pitch and the set-up behind the scenes. With the squad that’s available, we’ll definitely be up there pushing for the title this year.”

“The boys have been really welcoming so I just can’t wait to get started.”