Brisbane Roar has added another of Queensland’s finest talents to its A-League squad with the signing of Joshua Brindell-South from Lions FC.

The 27-year-old lifelong Brisbane Roar supporter says the opportunity to represent the Club is a “dream come true.”

“I’ve been a supporter since I was a kid. My family had season memberships in the first year so we have always been involved in the Club,” Brindell-South said.

“It probably is a dream come true for me.”

Brindell-South joins the Roar from Lions FC where he has spent the last three seasons in what was his second stint at the at the Richlands-based outfit, during which time he spent two seasons under now Brisbane Roar Head Coach Warren Moon.

The versatile defender also has previous A-League experience with four appearances for Wellington Phoenix under his belt.

“Since then [his time at the Phoenix] I have not only matured as a person, but as a player too and I think I can definitely bring plenty to the squad this season,” Brindell-South added.

“I spent two years under Warren [Moon] and we did really well as a team. I personally really like the way he coaches and he obviously saw something in me and thinks I can bring something to the squad. It was an opportunity I just had to jump at.”

As an integral member of what has been the tightest NPL QLD defensive unit, the Roar’s newest addition is a terrific addition to one of the A-League’s tightest defences. 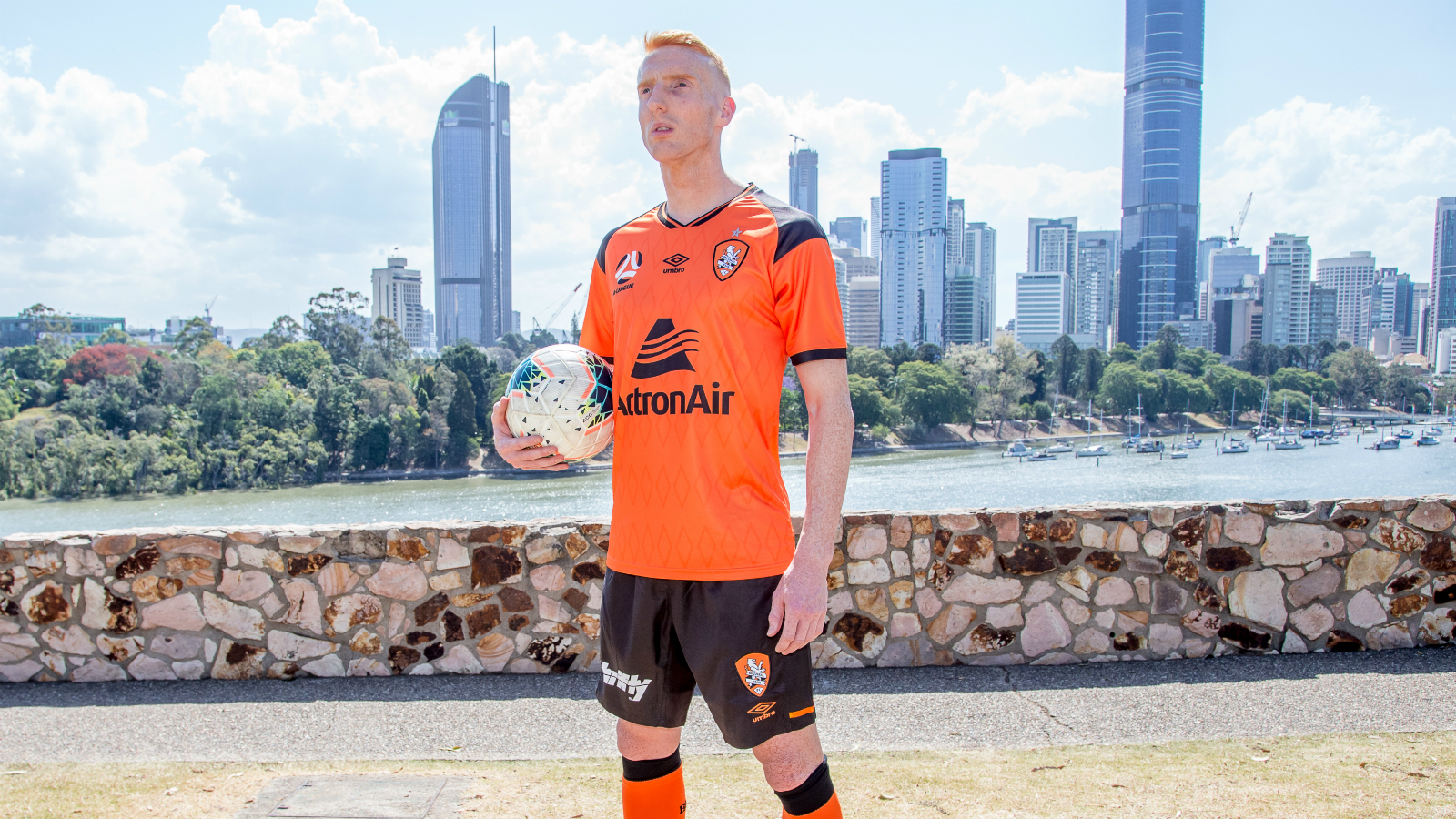 “Josh has been a vital member in our success over the last three years and played a massive part in having the best defence in the league for two years running,” Lions FC General Manager of Football Rob Scanlon said.

“Josh’s versatility was crucial with him being able to play left or right back depending on the team’s balance and that helped us become such a hard team to breakdown.

“He has wanted to get back onto the professional stage again and we are proud we could provide him the platform to showcase his ability at the local and national NPL levels and wish him every success.”

Brindell-South is the second Queensland talent to join the Club this week following the addition of former Young Roar captain Jesse Daley.