Head Coach John Aloisi is confident that Katebian, a talented footballer with a keen eye for goal, will be an excellent addition to the Roar squad.

“I know Joey [Katebian] from my time at [Melbourne] Victory and he’s a striker who definitely knows where the goal is,” Aloisi said.

“It is great that we are able to give him an opportunity to improve and learn off some very good players within our team.

“Over the coming season I believe he will show what he’s capable of doing and contribute to our team being successful.”

In 2015, Katebian, 20, made a name for himself scoring 33 goals in Melbourne Victory’s PS4 NPL VIC campaign, winning Football Federation Victoria’s Players’ Player of the Year and Golden Boot awards. 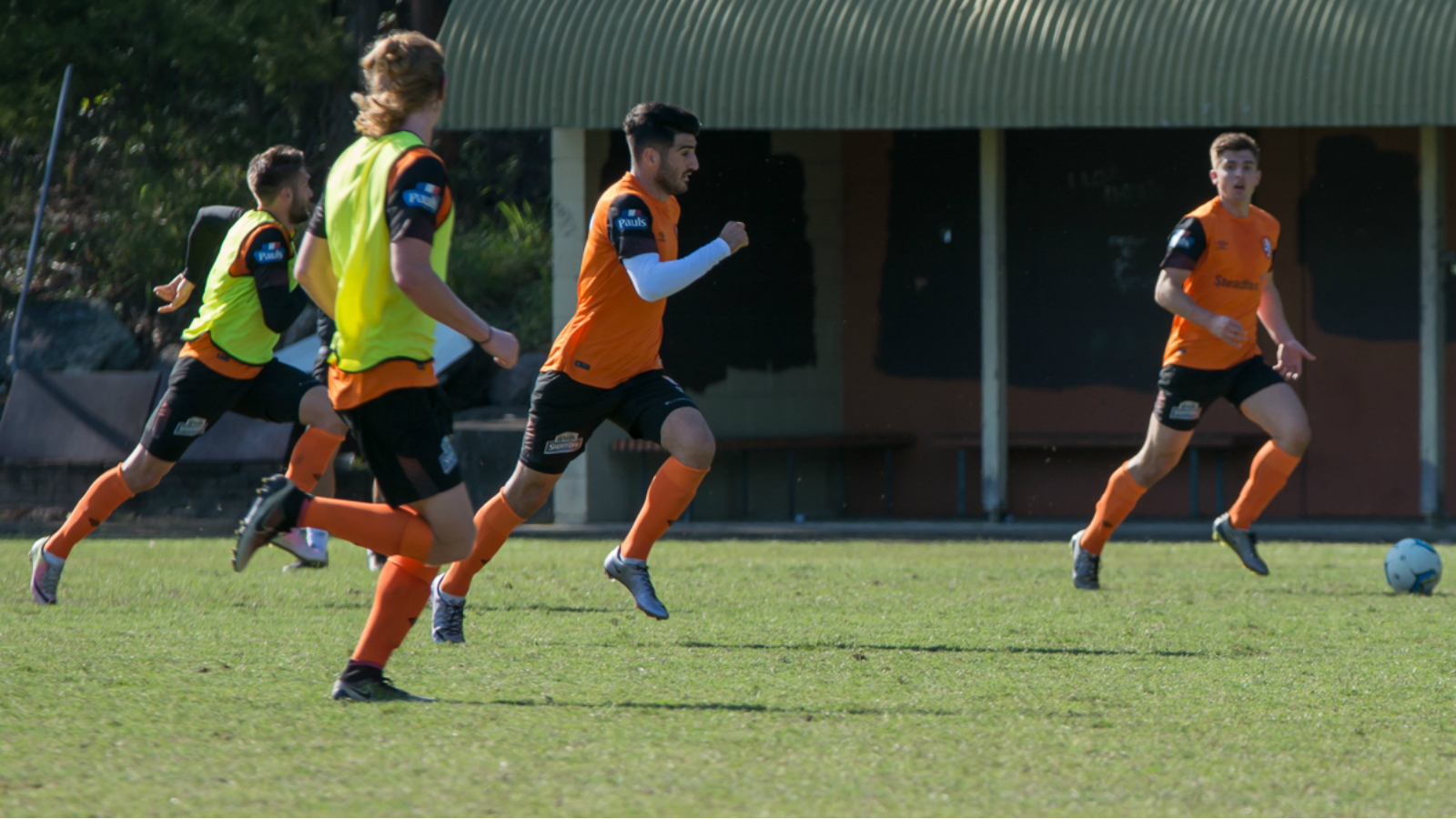 Katebian (above) has been on trial with the Brisbane Roar during the 2016/17 Hyundai A-League pre-season and featured in last Friday’s clash with Western Sydney Wanderers at CBUS Super Stadium on the Gold Coast.

The 20-year old says he admires the Roar’s style of play and is excited for a new challenge in Brisbane after signing a one-year senior contract.

“There’s always nerves coming into a new side, but I was confident that I could impress the coaching staff because I like watching Brisbane play and I think the set-up suits me,” he said.

“The Roar like to keep the ball, create a lot of chances and they scored a lot of quality goals last season.

“I’m genuinely excited to be here and the focus is now to continue to develop as a footballer and getting game-time.

“I’ve signed for the one year so I’m keen to show the club what I can do and hopefully extend that in the future.” 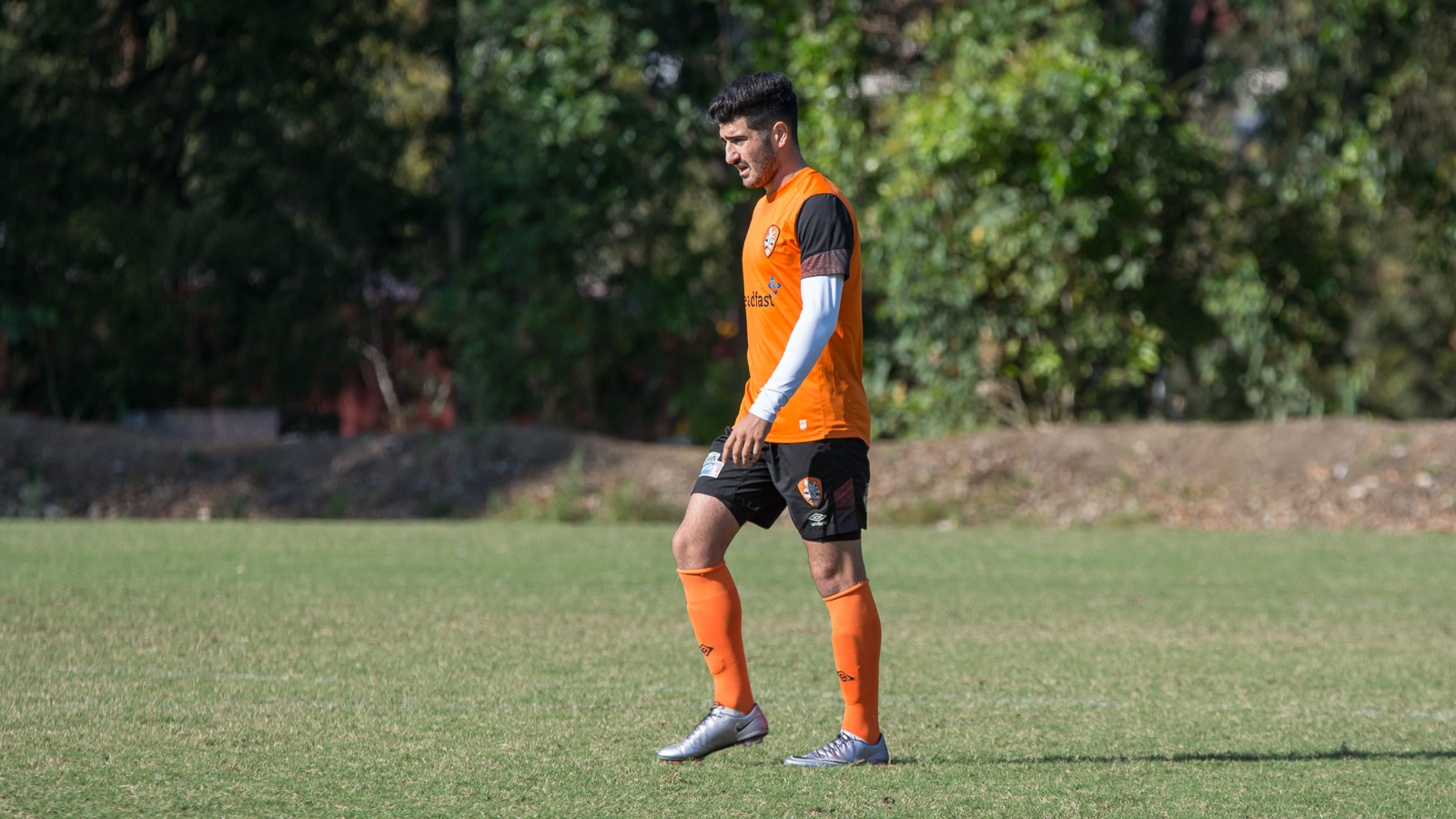 Aloisi concurs with Katebian’s belief that he will suit the squad’s style of play.

“Joey is comfortable around the box and has scored alot of goals at NPL level.” Aloisi said.

“He’s still young and I hope he can thrive in our environment and improve as a player.

“As a number nine in our style of play and with the quality players we have in our front third, I believe Joey will get plenty of opportunties to show what he can do in the upcoming season.”

The young striker has Hyundai A-League experience after debuting for the Victory against Central Coast Mariners during the 2015/16 season.

Katebian says he is excited by the talent and depth within the Roar squad and says he wants to model his game off his new Brisbane Roar teammate Jamie Maclaren.

“I want to play and model my game off Jamie [Maclaren] up front,” Katebian said.

“He’s clearly a great striker, very agile, scored a lot of goals last season and earned a call up to the Socceroos side.

“We have a number of really good players on the flanks to get the ball into us in the centre and I’m really excited about playing alongside the boys.” 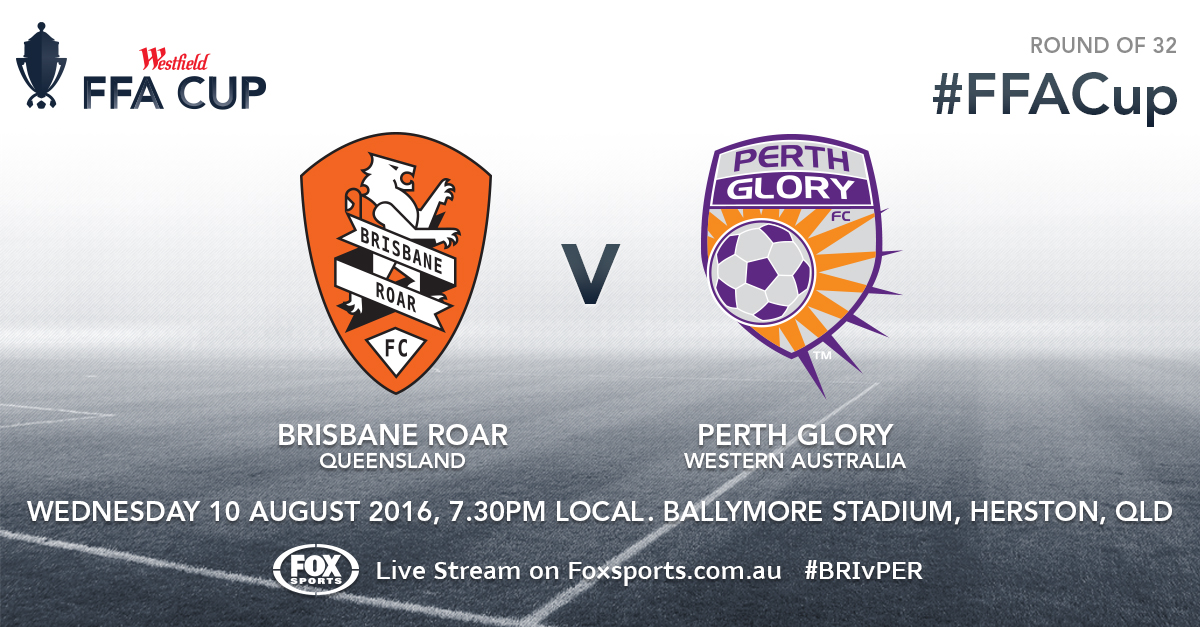 Katebian’s transition from the PS4 NPL to receiving a senior Hyundai A-League contract demonstrates the vast possibilities and opportunities that the PS4 NPL pathway offers to young Australian footballers.

Katebian will be available for Wednesday night’s Westfield FFA Cup clash with Perth Glory at Ballymore Stadium and would love to have a part to play.

“It’d be great to make my Roar debut at Ballymore just to get some more exposure to the standards of the [Hyundai] A-League,” he said.

“Training in the lead-up to the game has been great, we’re looking very sharp.”

Don’t forget tickets can be purchased for Wednesday’s Westfield FFA Cup clash, click  HERE  to purchase online or get your tickets at the gate.

Brisbane Roar Memberships will also be on sale August 10.