Brisbane Roar has signed two talented teenage defenders as the club continues its preparations for the 2016/17 Hyundai A-League season.

Central defender Kye Rowles, who is just 17, and fullback Connor O’Toole, 19, have been signed to two-year first-team contracts.

The pair is considered among Australia’s leading young defensive prospects. Both are left-footed.

Rowles played in last year’s FIFA under-17 World Cup and reunites with Joeys captain Joe Caletti, who signed with the Roar earlier this year.

The Palm Beach product trialled with Belgium’s Club Brugge and was close to signing with Melbourne City before opting for the Roar.

“Kye trained with the Roar before his trial with Club Brugge and they are continuing to monitor his progress,” said Roar Football Operations Manager Craig Moore.

“On his return to Australia he was very familiar with the set-up and environment at the Roar and this is where he believes he will develop best.” 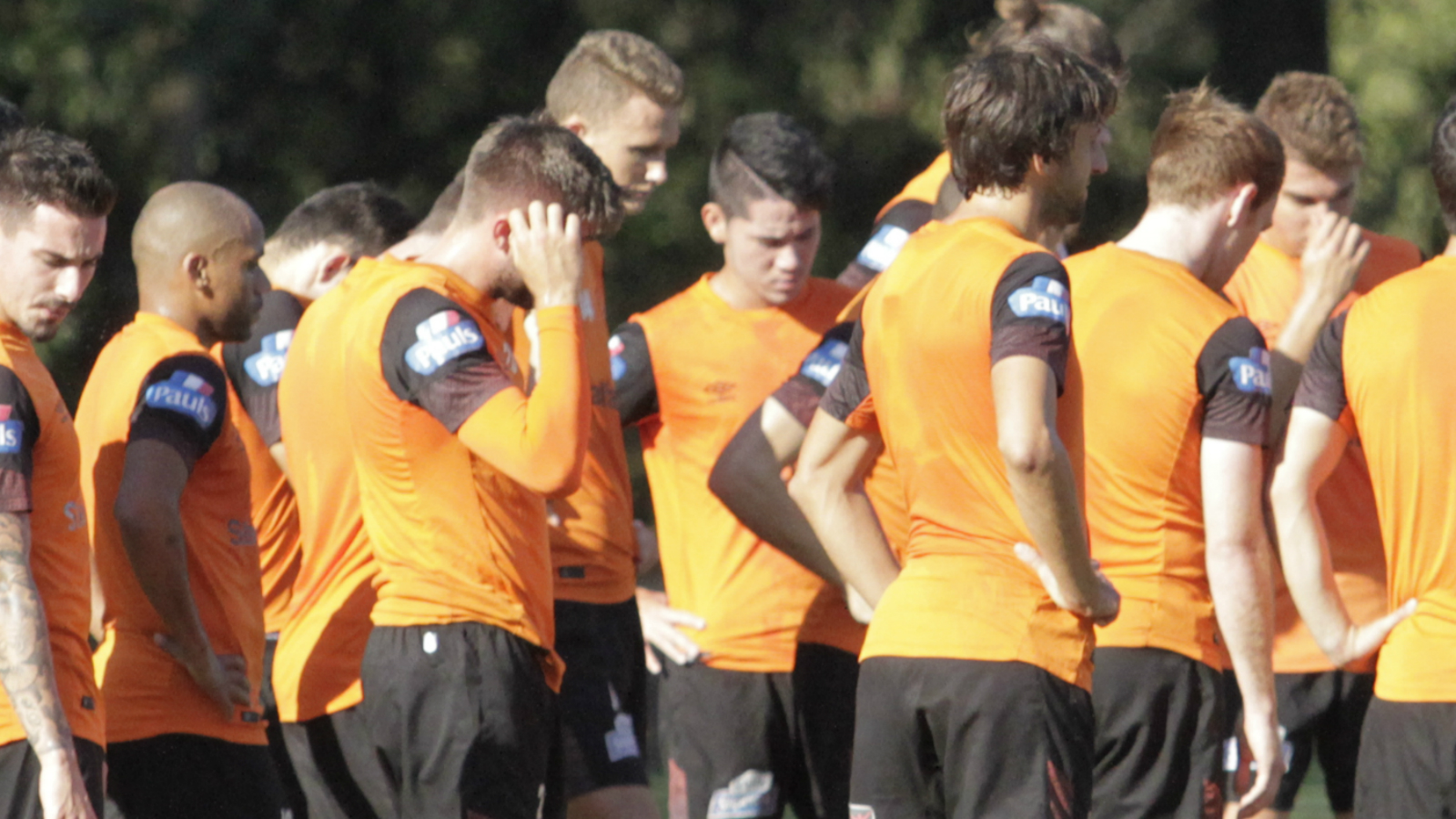 O’Toole (above, centre)  has been training with the Roar Hyundai A-League squad for more than a month and played for the Young Roar in their National Premier Leagues Queensland match at the weekend.

The Sydney product honed his skills at the prestigious Seiritsu Football Academy in Tokyo and had a short stint with the Adelaide United Youth team before coming to Brisbane.

He also has been involved in Australian under-19 training camps.

“Brisbane Roar are showing that not only are they signing good young prospects, they are signing talented young players who already have international pedigrees,” Moore said.