After becoming the first side to take points from Sydney FC in the Hyundai A-League 2016/17 season, the Roar have their sights set on inflicting the Sky Blues’ first defeat of the season.

The two sides collide in a first versus third Friday night blockbuster at Allianz Stadium, with the Roar looking to end the Sydney’s record-breaking start to the season.

“We’re looking forward to the challenge, it’s a big game for us. We’re ready, confident and we’re going down there to win,” Head Coach John Aloisi said.

“We stopped their winning streak and now we believe we can stop their unbeaten run.”

The sides last met in Round 7 at Suncorp Stadium with a Josh Brillante long range effort cancelled out by a Thomas Kristensen goal of similar calibre. 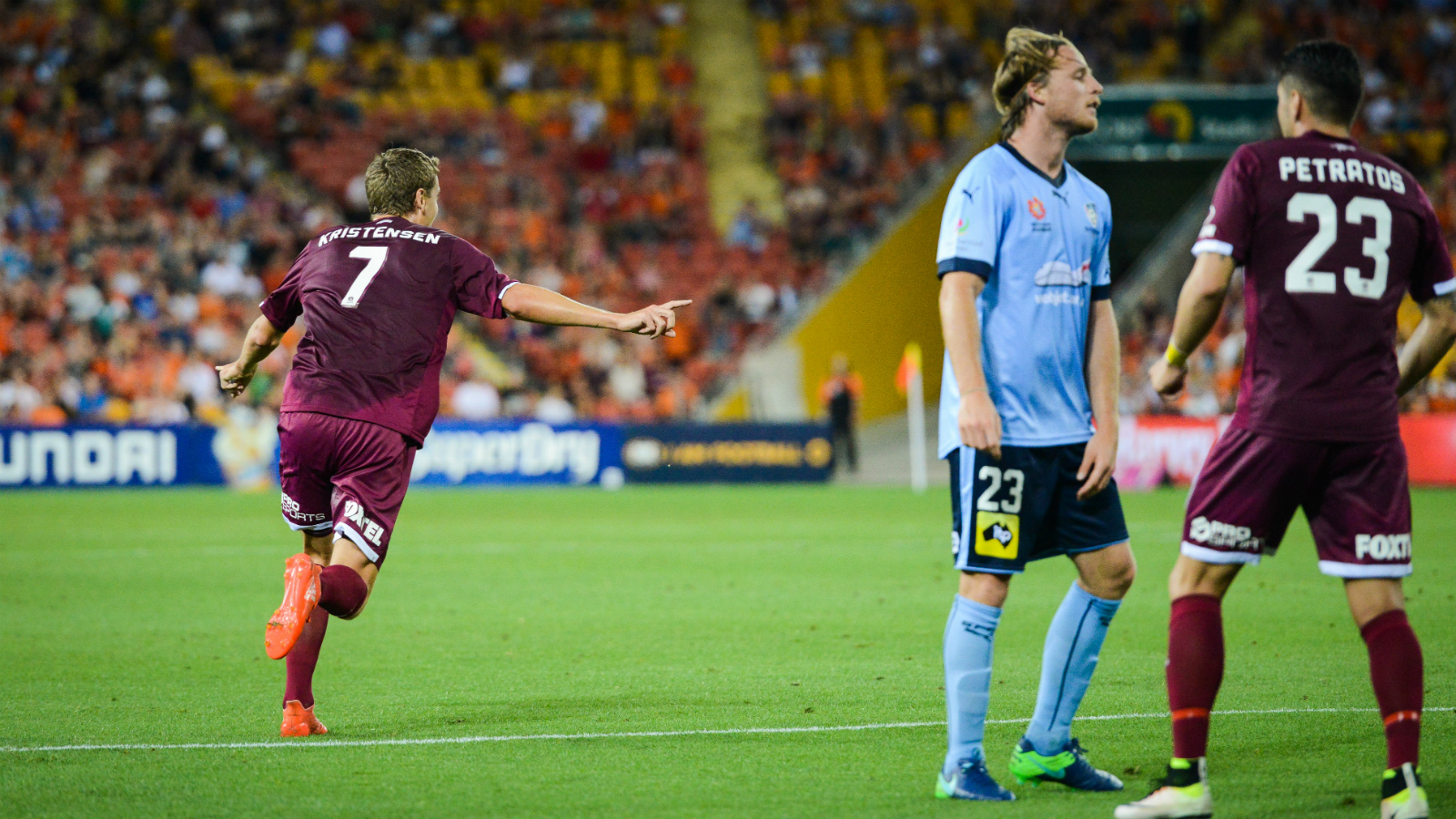 Recent history favours the visitors with no defeats in the last four clashes with the Sky Blues, including a win and a draw from two trips to the Harbour City last season.

John Aloisi says his side look to Allianz Stadium as a home away from home and take confidence to the venue.

“We feel that we’ve been getting better every game. We didn’t have a great first half when we played them a few weeks ago but when we tweaked things we ran all over them in the second half, and they’ll remember that,” he said.

“In the second half we were able to create more space because they weren’t able to press us as much.

“We know that if they press us, we’ll be able to outplay them, as we will if they sit off us.” 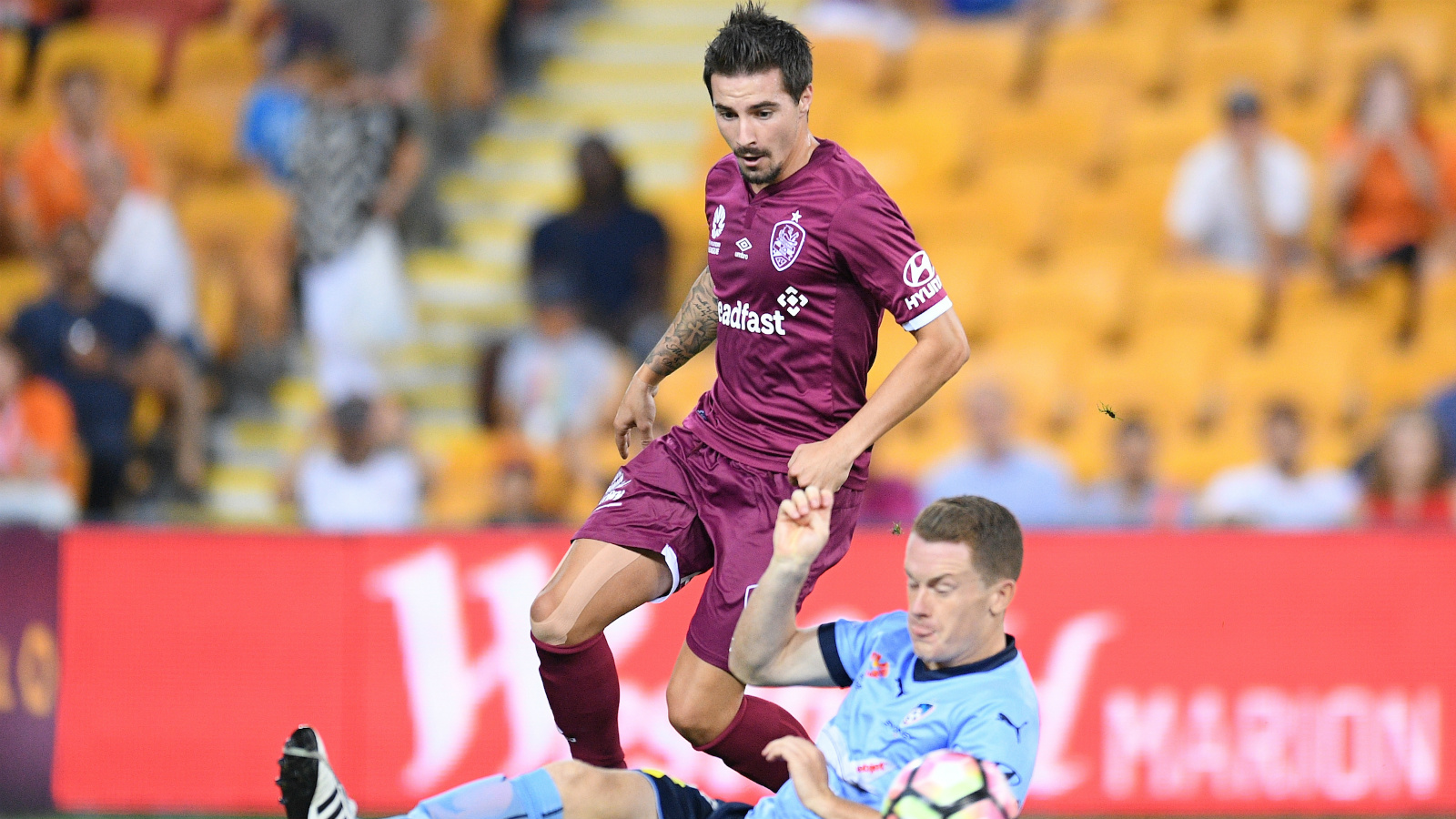 The clash looms as an enticing battle of defences between the Hyundai A-League two tightest defences.

No side has scored more than Sydney this season, but Aloisi believes his back four are capable of nulling the threat of the Sky Blues’ potent attack.

“Where we have to be careful against a Graham Arnold side is that they counter very well. They’ve been ruthless in front of goals so we need to limit their opportunities,” he said.

“We just have to stop their front four from creating chances because they’re dangerous.

“When we get opportunities, which we will create, we need to be ruthless like we were against Adelaide a few weeks ago.” 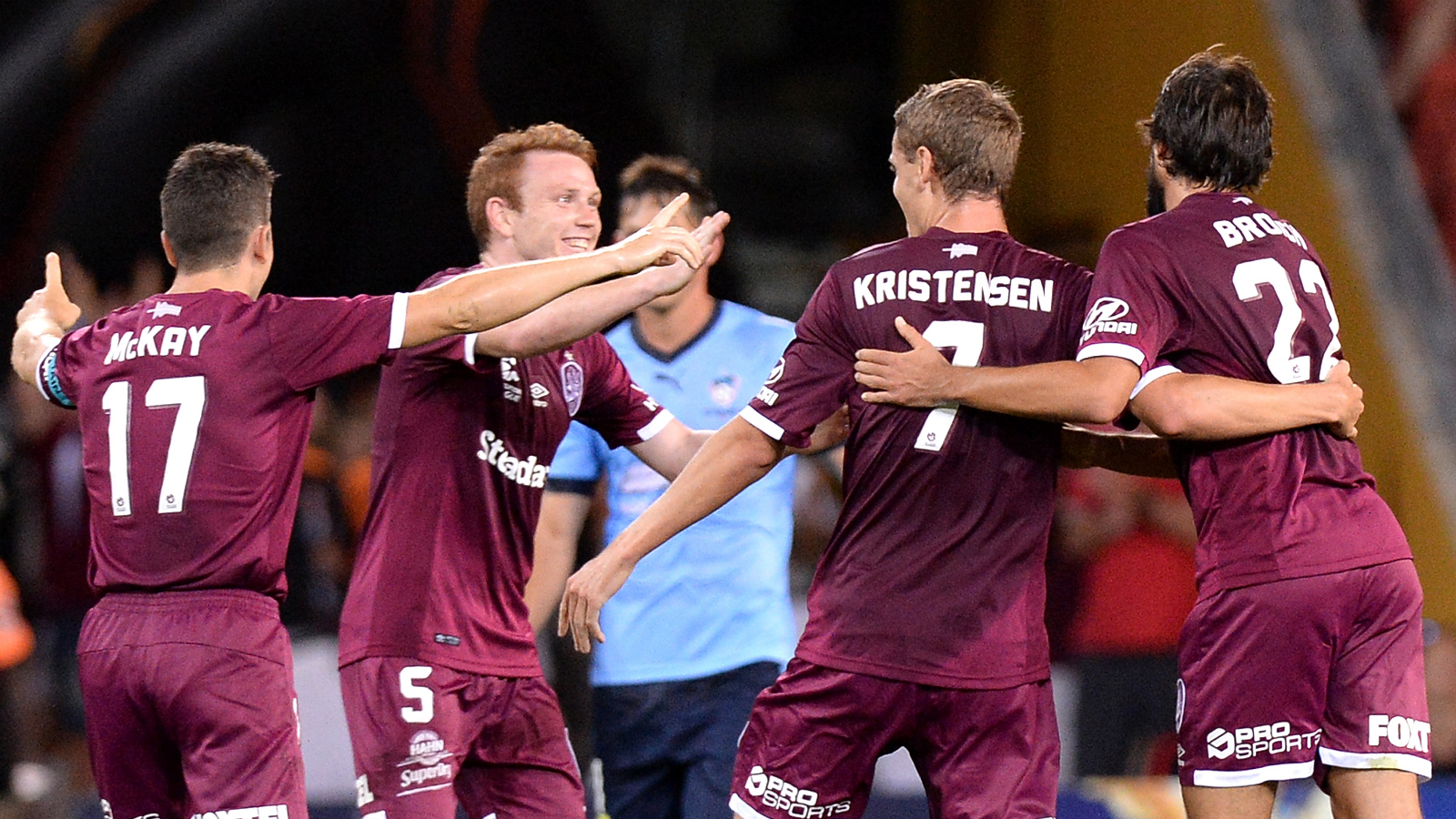 Brisbane have the chance to return to second place on the Hyundai A-League ladder with a win and cut the Sky Blues’ lead at the top of the table.

With an temperatures set to be in excess of 30⁰C at kick-off, fitness will become a key factor in determining who finishes the match on top.

“We know that we’re a fit side. It’s going to be another hot day in Sydney in testing conditions,” Aloisi said.

“We’ve got winners in our group who know how to play in big games, and Sydney FC is always a big game. If we play at our best, we know that we’ll get the result we want.” 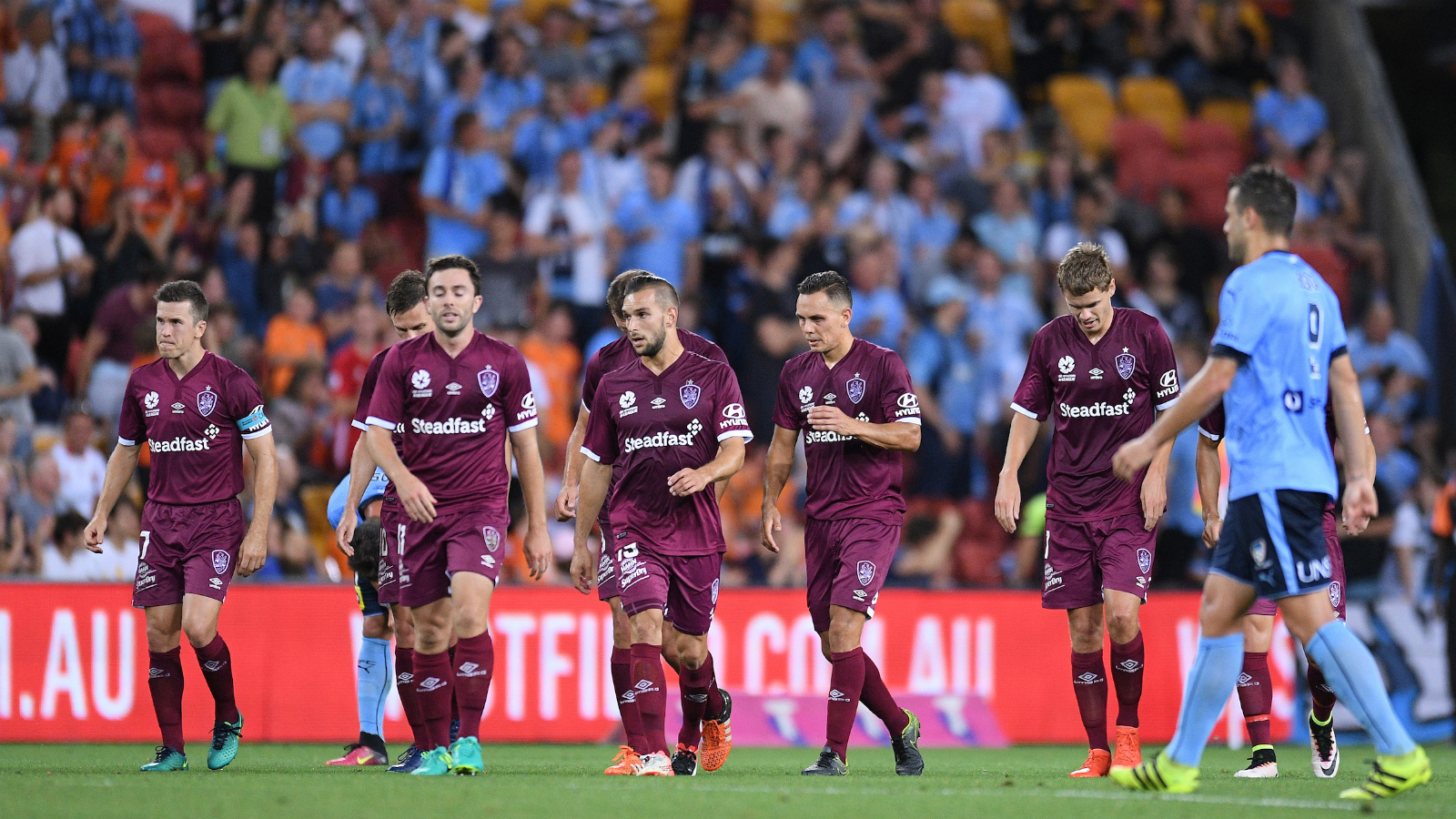 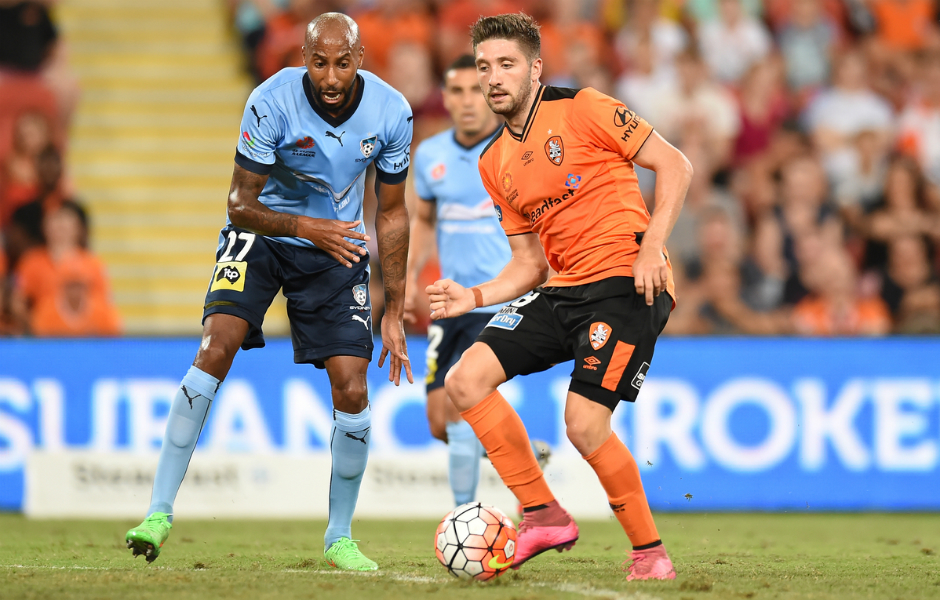