It was a tough start to the second day of pre-season camp in Mackay for our Hyundai A-League.

A gruelling endurance session was the order of the day, but the boys showed they were ready to put in the hard yards two days out from the second 2018/19 pre-season fixture.

One of the more experienced players in the squad, Jack Hingert has been through many pre-seasons and believes the early start to preparations for Hyundai A-League season 2018/19 will have the Roar in good stead.

“It gives us a bit of an advantage on the other teams,” Hingert said.

“It shows how much we want to achieve success this year and I’m sure that’s what we’re capable of.”

Hingert, who has 140 appearances for BRFC next to his name, says it’s exciting for the team to get away together to regional Queensland.

The team flew into Mackay on Monday morning and warmed into the rural town’s culture with a light training in the evening. 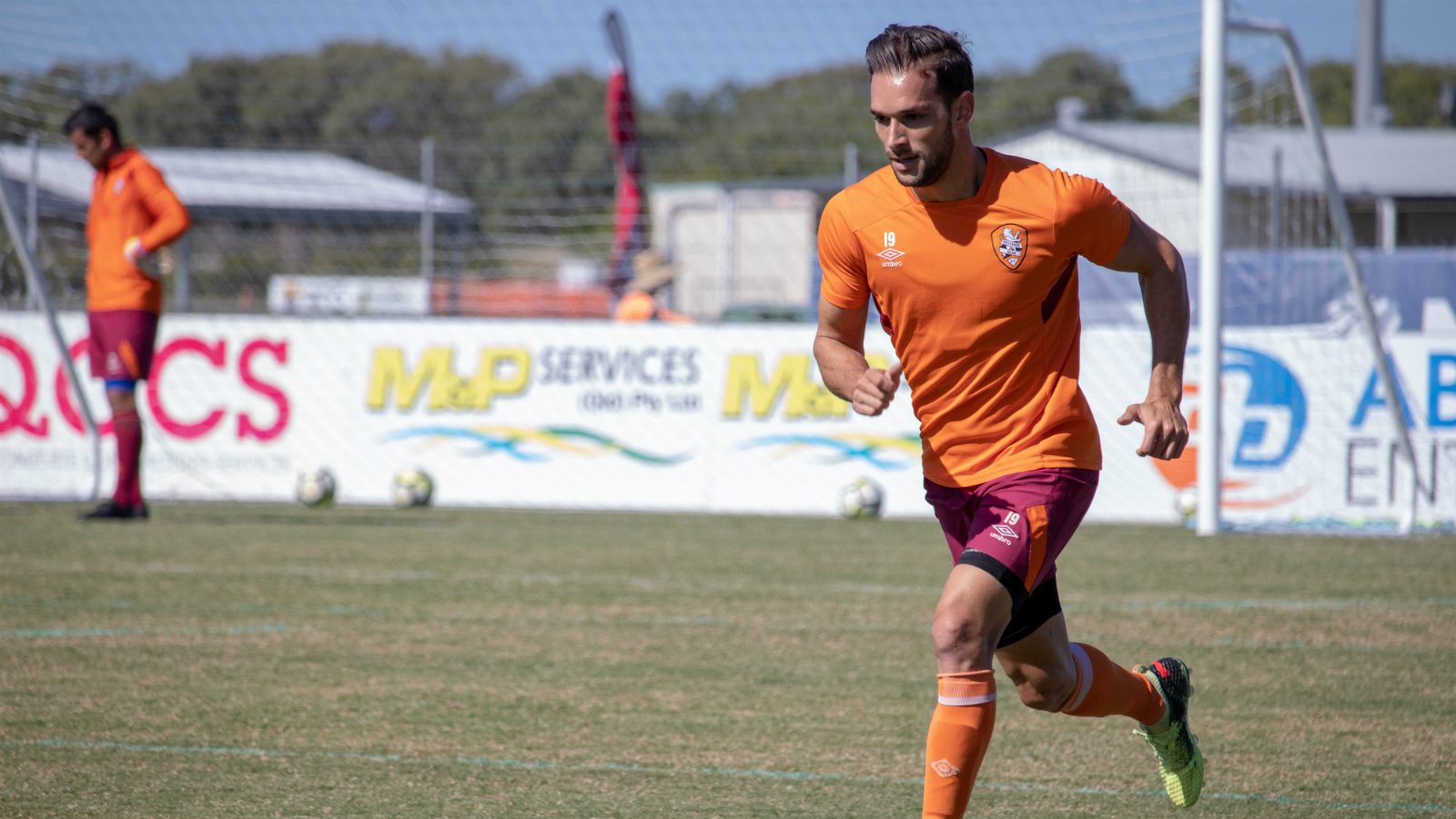 Tuesday proved to be tougher with a rigorous conditioning session.

“It’s been a tough session today, it was good. Obviously the whole team being here together, enjoying each other’s company and working hard at the same time. You can’t ask for much more with the great weather as well,” Hingert continued.

“It was a lot of hard work today, a lot of small-sided games and a lot of running.”

Following another day on the training park tomorrow (Wednesday), the Roar will get the chance to put some more minutes under their belt when they face local National Premier Leagues (NPL) Queensland side Mackay & Whitsundays Magpies Crusaders United.

The clash will be the Roar’s second pre-season match following a polished 4-0 victory against FQPL side Logan Lightning FC last month.

“It’s tough to know what to expect going up against the NPL teams, which is great because it’s a bit of a challenge for us and it’s a chance for us to test what we want to do when the season starts.”