Three Brisbane Roar players were named today in a 20-player Westfield Matildas squad for a one-off international against Korea Republic later this month.

The Westfield Matildas will play in Incheon on Sunday, 29 November in what is set to be the squad’s final official hit out before February’s all-important Olympic qualifying tournament.

The Brisbane players chosen in the squad are defender Clare Polkinghorne and midfielders Tameka Butt and Katrina Gorry.

Their selections continue long and distinguished international careers for the trio.

Polkinghorne is in line to win her 81st cap for Australia while Butt (below) is on the verge of her 52nd cap and Gorry (lower photo) will be looking to add to her 38 appearances. 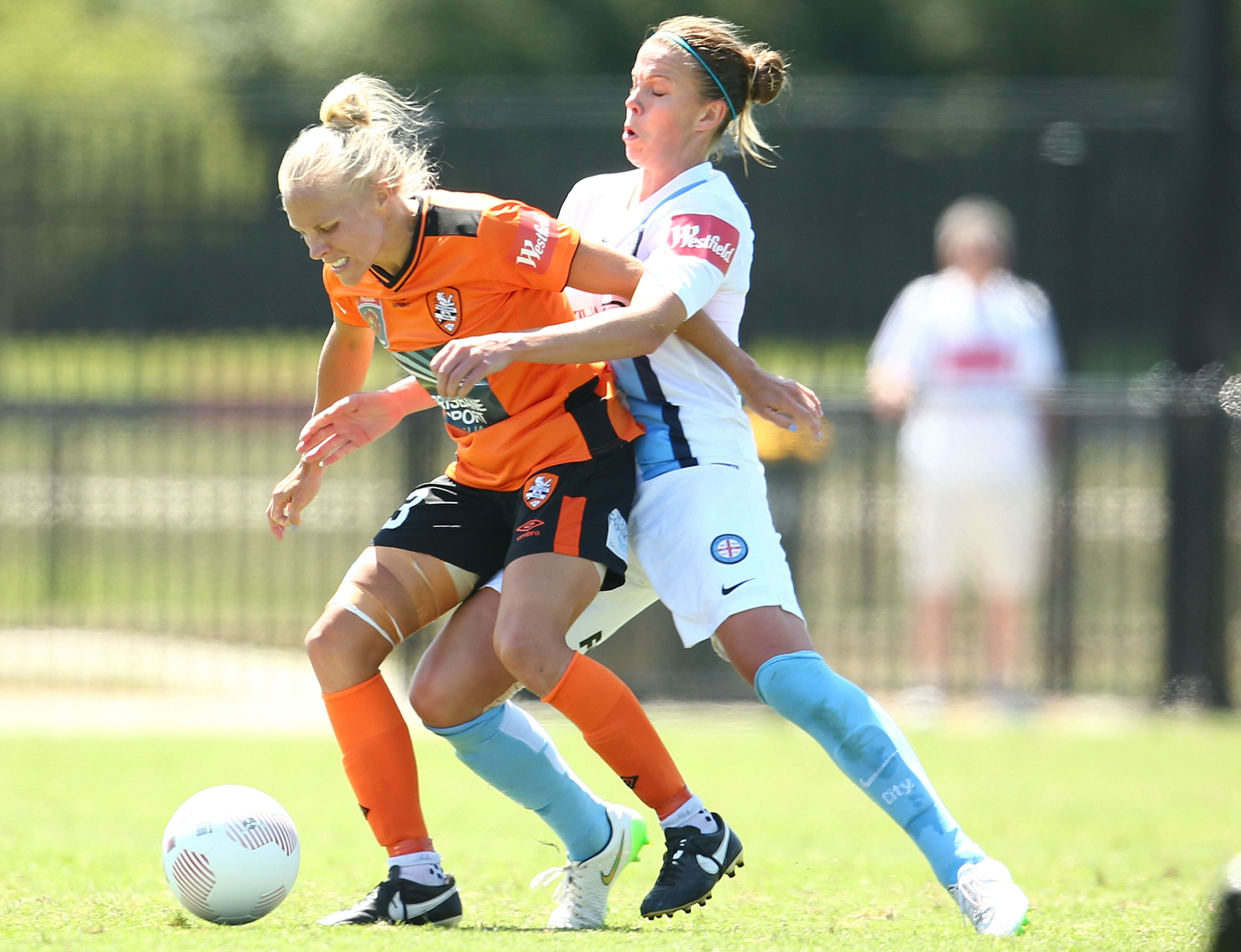 They are among six players in the squad with more than 50 appearances for the Westfield Matildas. The squad also contains six players with less than 10 caps.

German-based duo Emily van Egmond and Elise Kellond-Knight, who has been short-listed for the 2015 AFC Women’s Player of the Year, will join the squad in Incheon.

Perth Glory forward Samantha Kerr is not in the squad after she suffered a foot injury in her team’s Westfield W-League clash against Brisbane at Suncorp Stadium a week ago.

Westfield Matildas Head Coach Alen Stajcic said it was important the girls selected for this match pushed their claims for selection in the Olympic qualifying tournament.

“Our recent trip to China for matches against England and China showed we have a lot of work to do before February and we need to make the most of this chance to get the squad together and play against a nation that will also be fighting it out for one of the two Olympic spots,” Stajcic said.

“A number of the girls have been doing well in the W-League this season but it all goes up to another level when you play internationals so this trip will give us an indication of how we are tracking with our preparations and also find out which players really want to push their claims to be part of the Olympic qualifiers.

“We need to keep building and developing more depth in the squad to make sure we’ve got healthy competition for places which in turn will push players to keep getting better and not rest on their laurels.” 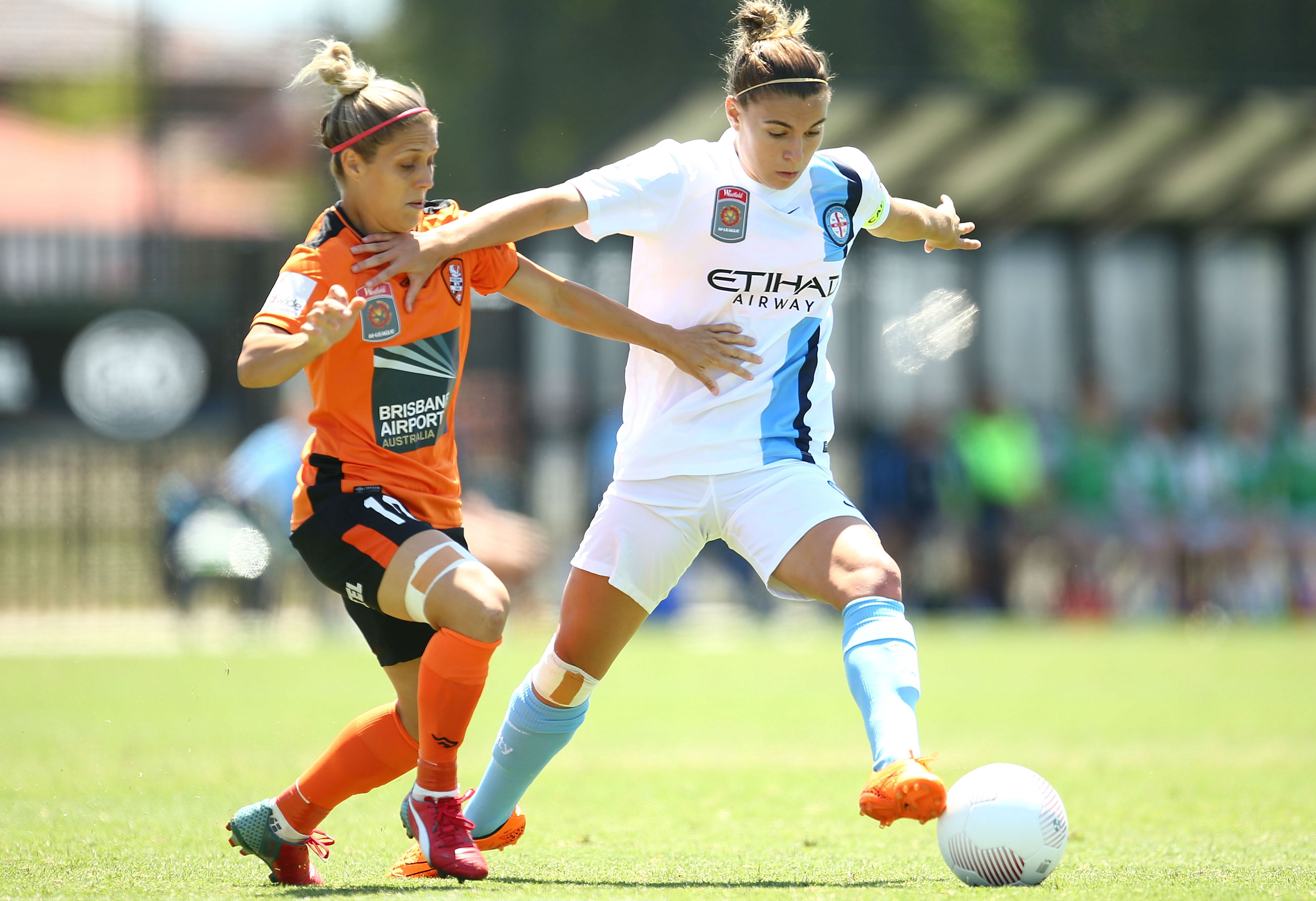 The Australian-based players will depart for Incheon on Tuesday 24, November and return home on 1 December. The match against Korea Republic, on 29 November, kicks off at 3.15pm (Qld time).

That means the Roar trio in the squad will miss next weekend’s Westfield W-League match against Newcastle Jets Women at Redcliffe on Sunday, 29 November (2pm kick off).

The Roar Women will be looking to bounce back after a 4-0 away loss to undefeated competition leaders Melbourne City today.