Three Brisbane Roar players – Jamie Maclaren, James Donachie and Brandon Borrello – have been named in an Australian Under-23 squad to play Turkey and FYR Macedonia next week as the Olyroos continue preparations for the AFC Under-23 championships and 2016 Olympic Games qualifying tournament in Doha in January.

Maclaren and Donachie have played previously for Aurelio Vidmar’s Olyroos but Borrello, a former Young Socceroo, has been included after a strong Hyundai A-League season and AFC Champions League campaign for the Roar.

The 20-year-old had an outstanding breakthrough 2014/15 campaign, making 22 Hyundai A-League appearances and playing in all six of the Roar’s AFC Champions League group stage matches.

He scored six goals in both competitions, including the winner in Brisbane’s maiden victory in the AFC Champions League – a 1-0 result over Urawa Red Diamonds in Japan.

Borrello (below) also was a finalist in the nab Young Player of the Year after earning a nomination with a sensational March that sealed his breakthrough season.

“It is something that I have been working towards since my time was done with the Young Socceroos,” Borrello said.

“Getting a chance to go into the camp and meet some of the exceptional players that are in the Olyroos will be a great experience for me.” 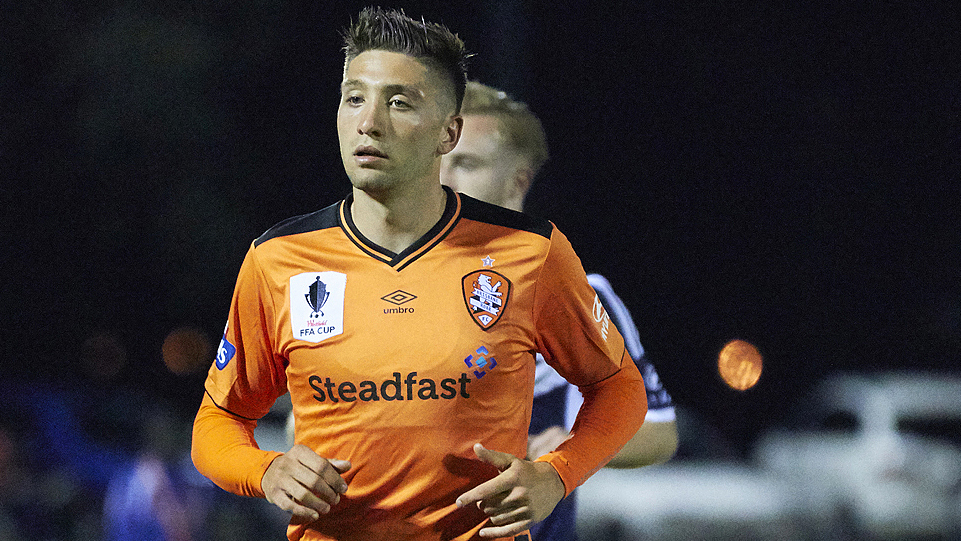 Maclaren (below) concedes there is plenty of hard work ahead before the young Australians earn Olympic qualification but says the possible rewards will be worth it.

“To be involved in the Olympics would be a massive achievement,” Maclaren said.

“Not every person can say they have been to an Olympics. It is one of the pinnacles in sport for an athlete and that is what you want to do.”

Donachie said the Olyroos faced a tough task to reach the Olympics as only the top three teams at the championships go through and next week’s games would be invaluable in their preparation.

“Top three, it is going to be pretty cut-throat to get through – we are going to have to perform. I’m looking forward to it,” Donachie said. 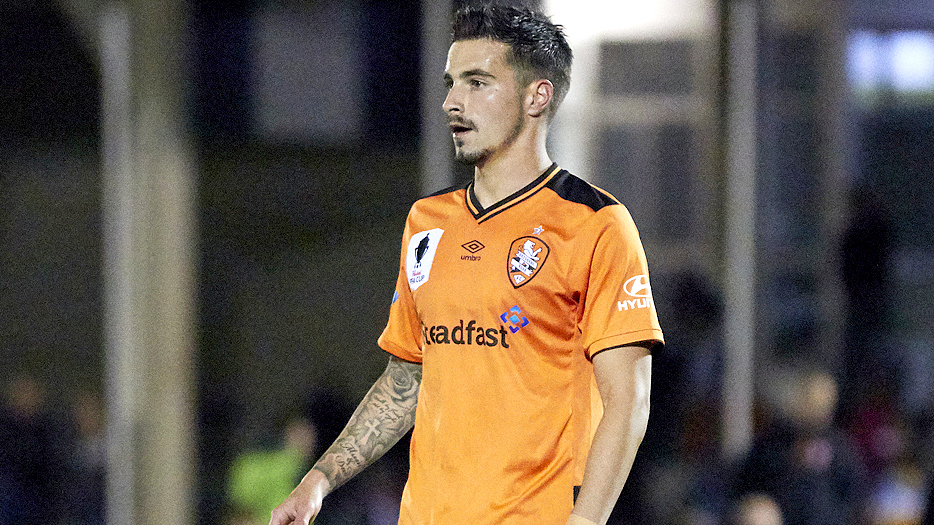 “These two matches against quality strong opposition are an important part of our preparations leading into next January,” Vidmar said.

“It will be a difficult challenge for us with the players in the squad at various stages of preparation ranging from being in season, in pre-season or in some cases uncontracted, but we are confident that these issues will be resolved by October.

“There are a number of new faces included as well and this will be their chance to see if they can fit into the playing group.”

The Olyroos and the Turkish U21 Men’s National team will play for the Friendship Cup which coincides with the Centenary of the Gallipoli campaign.

While in Turkey, the Olyroos will also hold a special training session for disadvantaged local children as part of the Department of Foreign Affairs and Trade, year-long cultural festival ‘Australia in Turkey 2015’, with cultural events and performances taking place throughout September.

The Olyroos will learn their group opponents for the AFC U23 Championship when the draw is held on 12 September in Doha.