Roar Women around the globe

Whether it be at home or abroad, our Roar Women are putting their best foot forward as Westfield W-League Season 11 edges nearer.

A number of players have returned to familiar surroundings in Europe and the United States while some have taken on fresh challenges. Take a look below at how our Roar Women are fairing across the globe.

The 2013-14 Julie Dolan Medal winner has returned to Norwegian outfit Klepp IL for a second consecutive European summer. It’s been a strong start to the campaign, both personally and as a team, with Butt featuring in the last four matches for the side who currently sit in third in the Toppserien.

After finding the back of the net 14 times last season, Butt opened her 2018 account on the weekend with the opening goal in a 2-1 win over Røa. 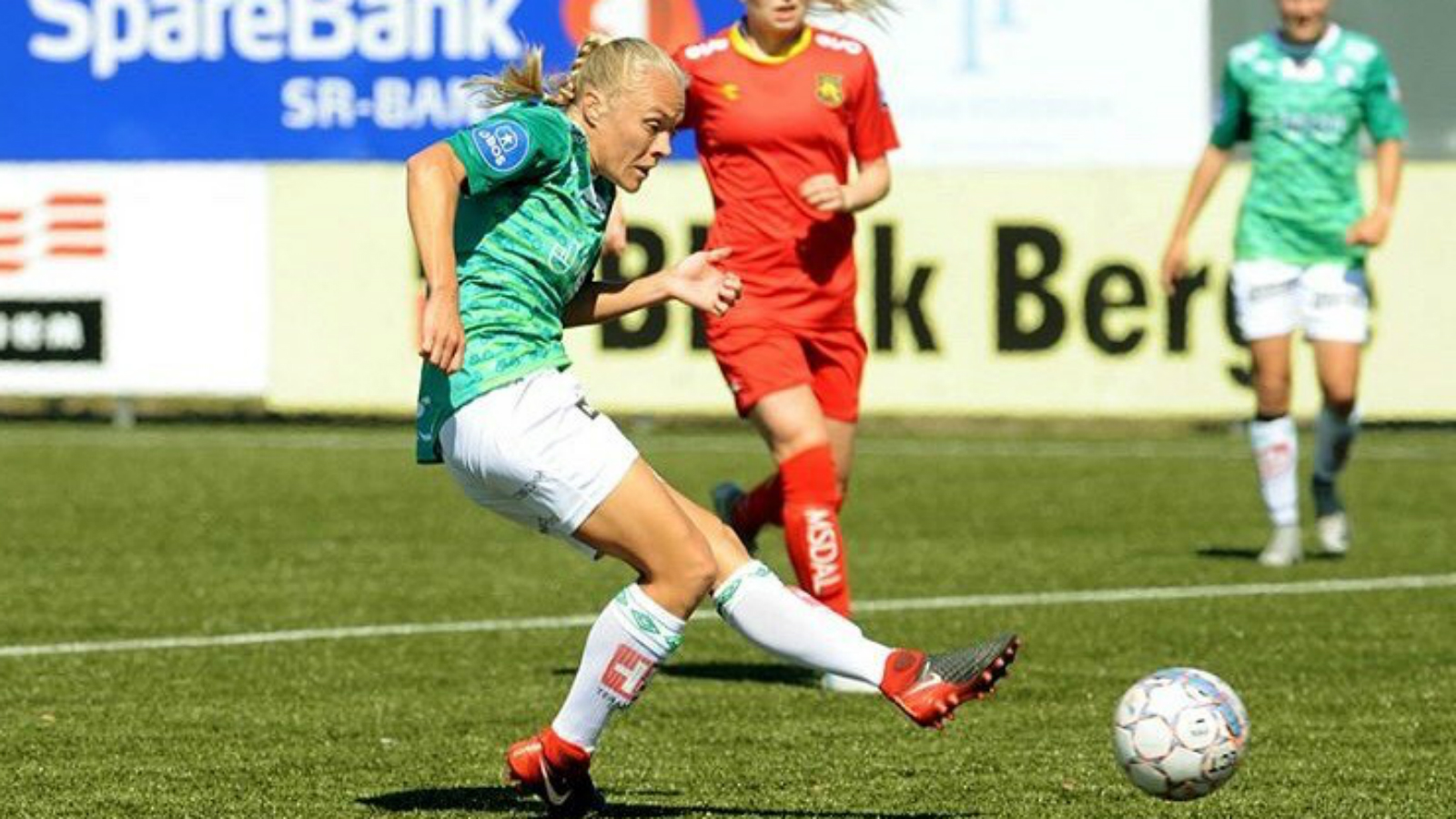 Gorry signed on as an inaugural member of the Utah Royals squad for their first NWSL campaign this season. The Royals currently in sixth with a 2-5-1 record with Mini featuring in each of the last four matches, starting in three. She played a full 90 minutes in the weekend’s 1-0 win against the Houston Dash. A couple of familar faces is next up for Gorry with the Royals facing Hayley Raso and Celeste Boureille’s Thorns on Saturday.

The Westfield W-League Goalkeeper of the Year has headed to Norway for her first taste of club football overseas with Arna-Bjørnar. The 24-year-old shot-stopper came desperately close to her first clean sheet of the season on the weekend, with her side falling to an 87th-minute strike against league leaders Lillestrøm. Her next challenge is against seventh-place Røa on Sunday (Australian time). 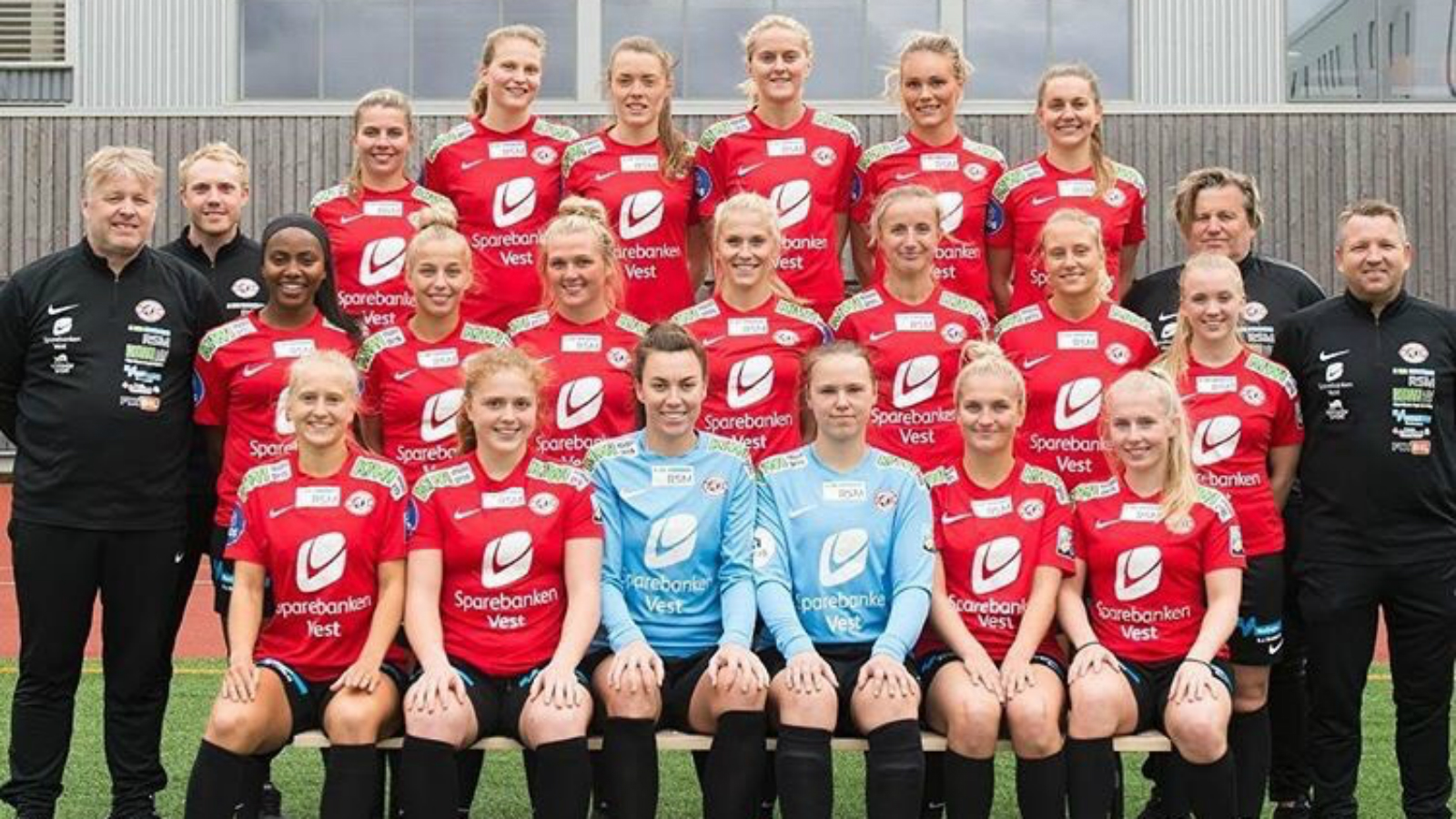 Another Roar Woman who has returned to the US for the NWSL season, Raso is yet to take the field as she recovers from a knee injury. It’s a third consecutive campaign at the Thorns for Raso, who is also playing alongside Westfield W-League Premiership winner Celeste Boureille, with Portland looking to secure back-to-back Championships.

Raso played, and started, 11 matches during Westfield W-League Season 10, finding the back of the net four times, and also featured in the Westfield Matildas squads for the Asian & Algarve Cups.

A strong cohort have remained in the River City and are ramping up preparations for next season with a mid-week campaign. Featuring players like Clare Polkinghorne, Emily Gielnik, Kaitlyn Torpey, Allira Toby, Summer O’Brien, Natalie Tathem, Georgina Worth, Abbey Lloyd, Hollie Palmer and Lucinda Pullar, our Roar Women have secured three consecutive victories.