Brisbane Roar Women’s Coach Belinda Wilson has put the focus on converting goal-scoring opportunities as her squad prepares to take on Western Sydney Wanderers on Sunday without the club’s three Westfield Matildas.

The Roar’s opening goal in last Sunday’s Westfield W-League 2-1 win over Canberra United was scored by Tameka Butt, who with defender and captain Clare Polkinghorne and fellow midfielder Katrina Gorry are in China with the Australian team this week.

Gorry had two good scoring chances saved by Canberra keeper Lydia Williams, who further atoned for her first-half gift goal to the Roar by taking a powerful shot from Brisbane’s Emily Gielnik on the side of her head late in the game to deny a match-clincher for the home team.

Without the attacking creativity provided by Gorry and Butt (below), and the calm leadership of Polkinghorne in the back line, Wilson knows her side must convert every goal-scoring opportunity to take three points away from the Westfield W-League newcomers this weekend.

“This weekend is yet another important step for us for our season,” Wilson said.

“We started very well (on Sunday) and our play was very good in patches, but we will need better quality in certain areas of the field so that we can dominate and apply pressure on our opposition.

“We will need to ensure that we don’t waste our chances and improve on our execution and decision making in the final third.” 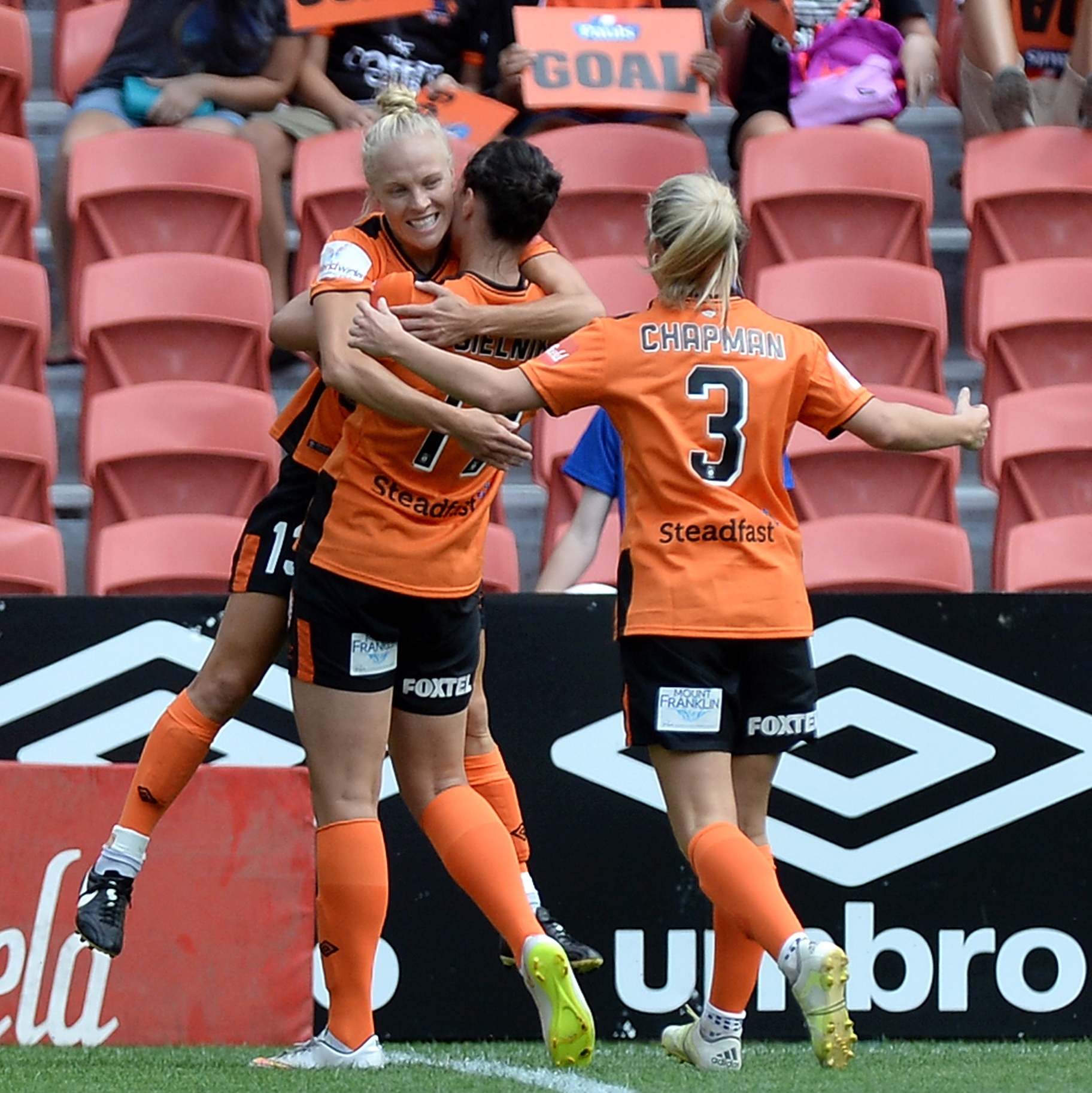 Wilson added 10 new players to her squad in the off-season (including Ruth Blackburn, below).

New goalkeeper Haley Kopmeyer, on loan from Seattle Reign FC, showed instantly last weekend what a huge asset she will be to the Roar this season and her experience and direction in defence will help cover for the absence of Polkinghorne.

But the replacements for Gorry and Butt could well see the selection of players who will step up for the first time from WNPL to Westfield W-League.

Wilson has worked tirelessly with her new players to prepare them for this season and is confident whoever she calls on will do themselves and the club proud.

“We have confidence in the way we play and our preparation has played a big role,” she said.

“Having a 12-month full-time program allows for players to step up and adapt to playing/training intensities in the W-League.

“Our program reduces the gap between the WNPL and W-League and gives confidence to the team as we all know what our roles and responsibilities are.” 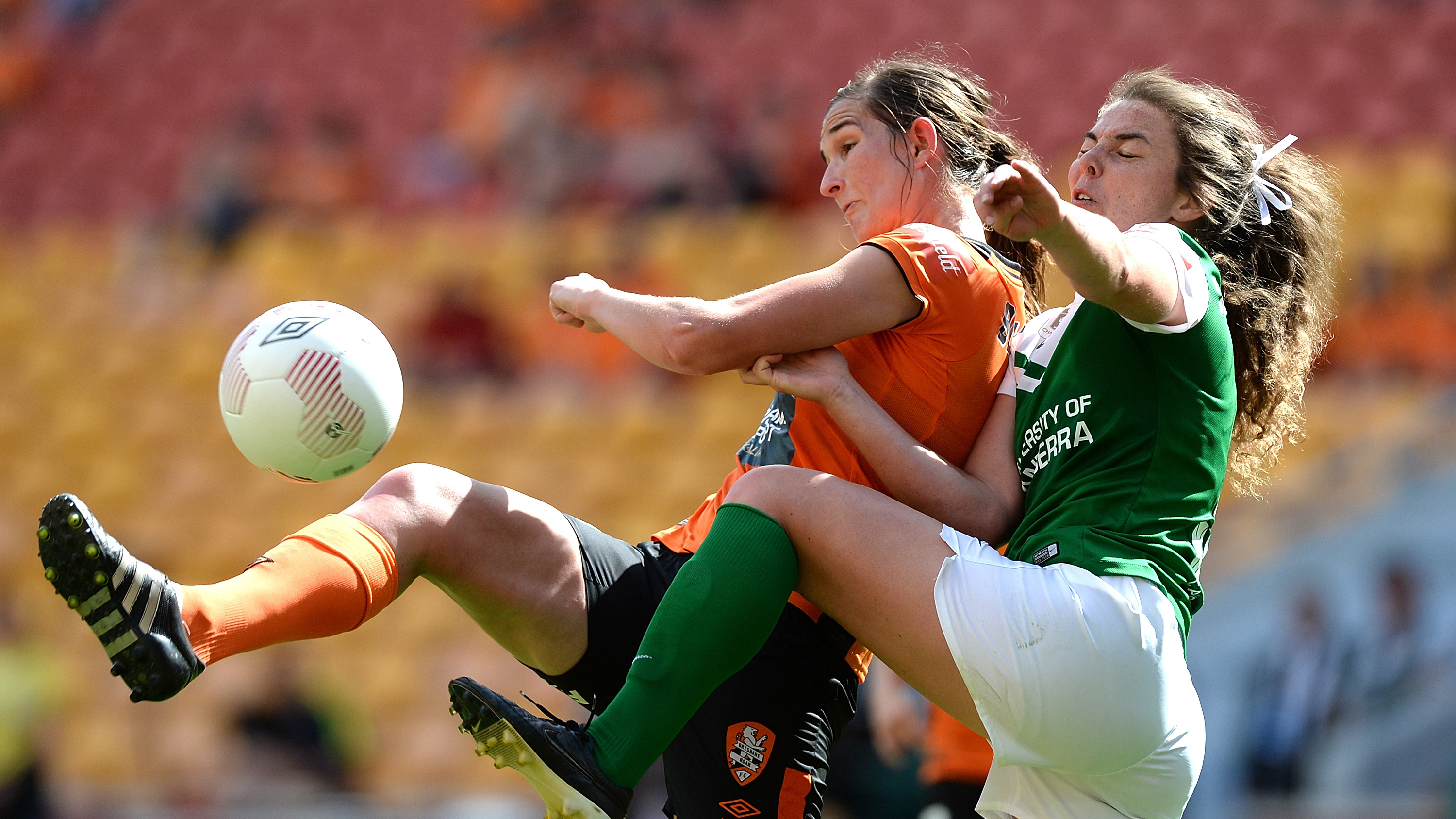