The Roar Women fought hard for the three points but the hosts came away with the win following the game’s only goal from the boot of Princess Ibini.

Sydney FC started the match quickly with a number of chances on the goal but the Roar soon found their feet and fought back to make it an even contest.

Nina Frausing-Pedersen was the strongest for the Roar throughout the game; the Danish import was strong in the centre of defence while leading the way with her impressive ball distribution in attack.

Showing strong character and leadership, Captain Clare Polkinghorne and midfielder Maddy Evans lead from the front and were both outstanding in a losing side.

The Roar’s best chance of the game came in the first half an hour with Emily Gielnik making a brilliant run down the field only to be denied in a one-on-one against Sydney FC goalkeeper Sham Khamis. The ball rebounded twice but Khamis held strong between the posts to deny Gielnik on both occasions.

The second half was much the same as the first, highly contested with some strong chances.

Both sides had their opportunities throughout the second half as the Roar Women pushed hard for an equaliser as the match wore on, but were denied on numerous occasions by assured goalkeeping from Khamis. 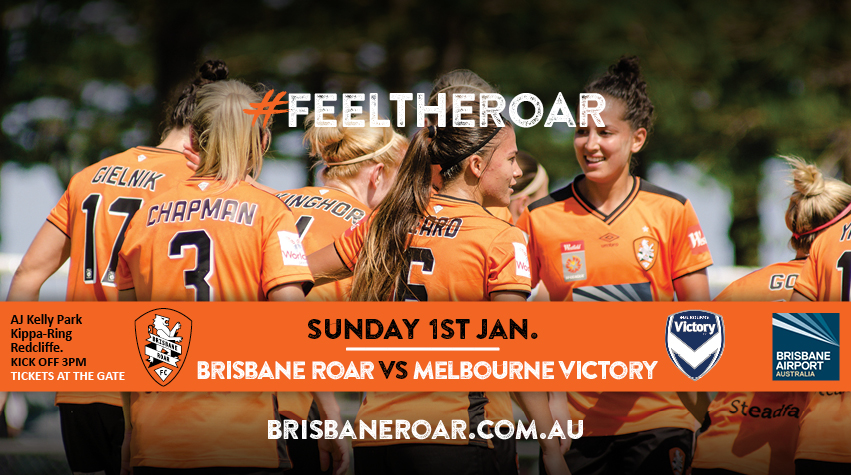 54’: Great hustle from Yemon-Dale as she feeds the ball into the box and Princess Ibini finishes it strong. 1-0

The second half this season is an important time to pick up point as the W-League heads into the finals series but a second loss away from home could mean the difference between a spot in the top four and missing out for just the second time in their history. Click HERE for this season’s Westfield W-League ladder!

Brisbane Roar Women have back-to-back home matches as they face Melbourne Victory on New Years Day before a W-League/A-League double header on January 7 against the Western Sydney Wanderers Women. 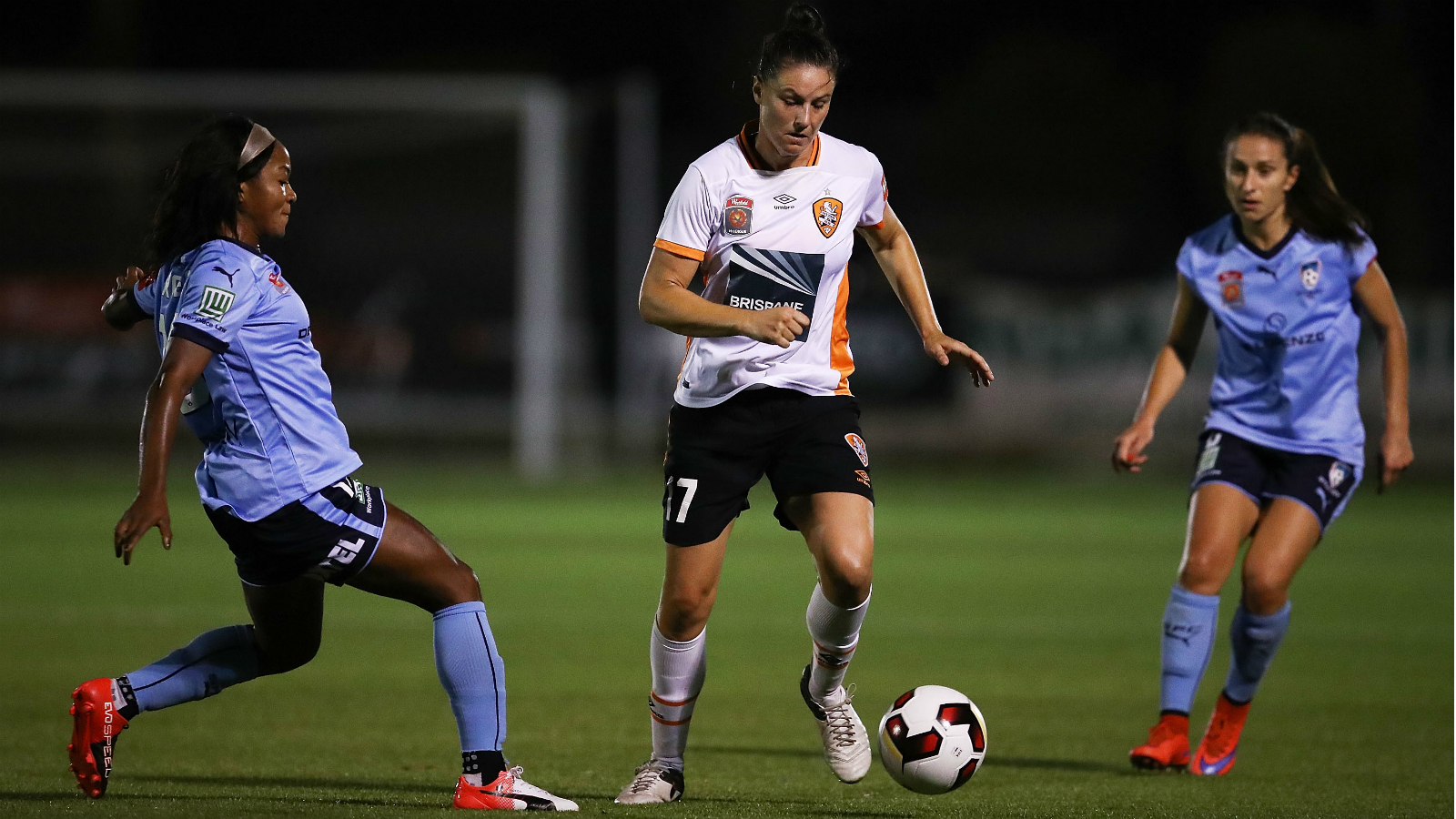