Belief has driven the Brisbane Roar Women this season and goalkeeper Haley Kopmeyer has spoken of a quiet confidence within the squad as the finals long-shots are suddenly within reach of the Westfield W-League play-offs.

The Roar Women had turned around their season thanks to impressive wins over Sydney FC and Adelaide United and an unlucky 1-0 loss to Champions Melbourne City (below) that proved Brisbane can match it with any team in the competition.

The Roar Women have surged into sixth place, level on 12 points with Adelaide United and Newcastle Jets.

They take on last-placed Melbourne Victory at Broadbeach United Soccer Club on the Gold Coast on Sunday (2:30pm kick off).

A win against the Victory on Sunday followed by three points away to Newcastle in the final round of the regular season next week would qualify Roar for the top-four play-offs.

Roar Women’s Coach Belinda Wilson says her side is focused on what they have to achieve against the Victory to earn the vital three points. She doesn’t want her girls looking too far ahead.

“The girls are feeling good about themselves, they’re positive and they have a good understanding of what we want to achieve,” Wilson said.

“We can only control what we’re only in control of and that’s our last two games.

“We just have to keep doing what we have been doing and ensure we improve from one game until the next and then we’ll see what happens.” 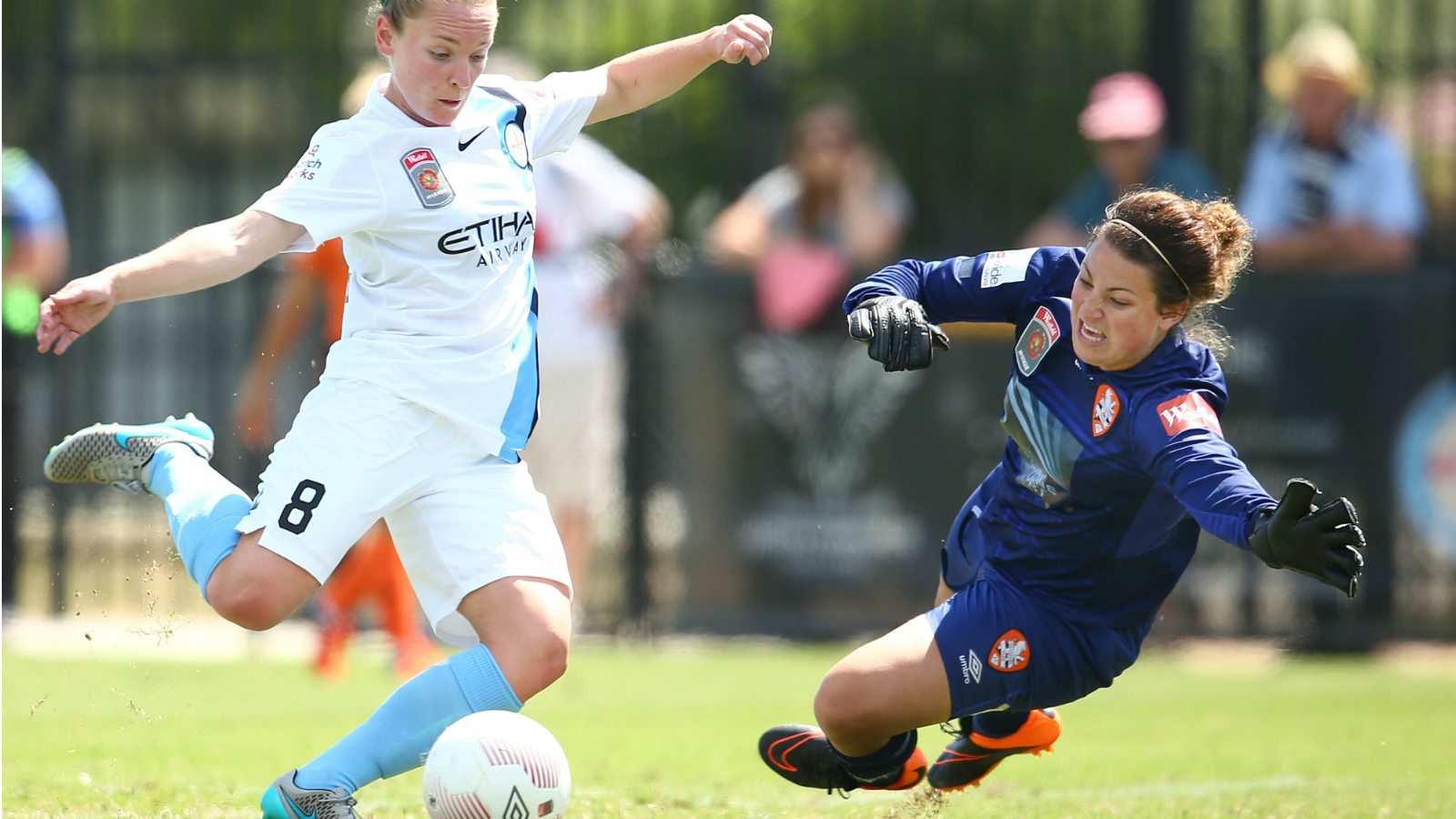 Kopmeyer, who has been a stand-out performer for the Roar this season, says finals football is a real possibility and her side believes it can get the three points this weekend to keep the dream alive.

“We’re playing with a lot of confidence right now and we’ve got a plan. If we stick to that game plan . . . three points is the goal and that’s what we’re shooting for,” Kopmeyer said.

“After the City game we set a goal for ourselves to win our final three games and give ourselves the opportunity (to play finals football).

“We realise now it’s a possibility and it is in reach.” 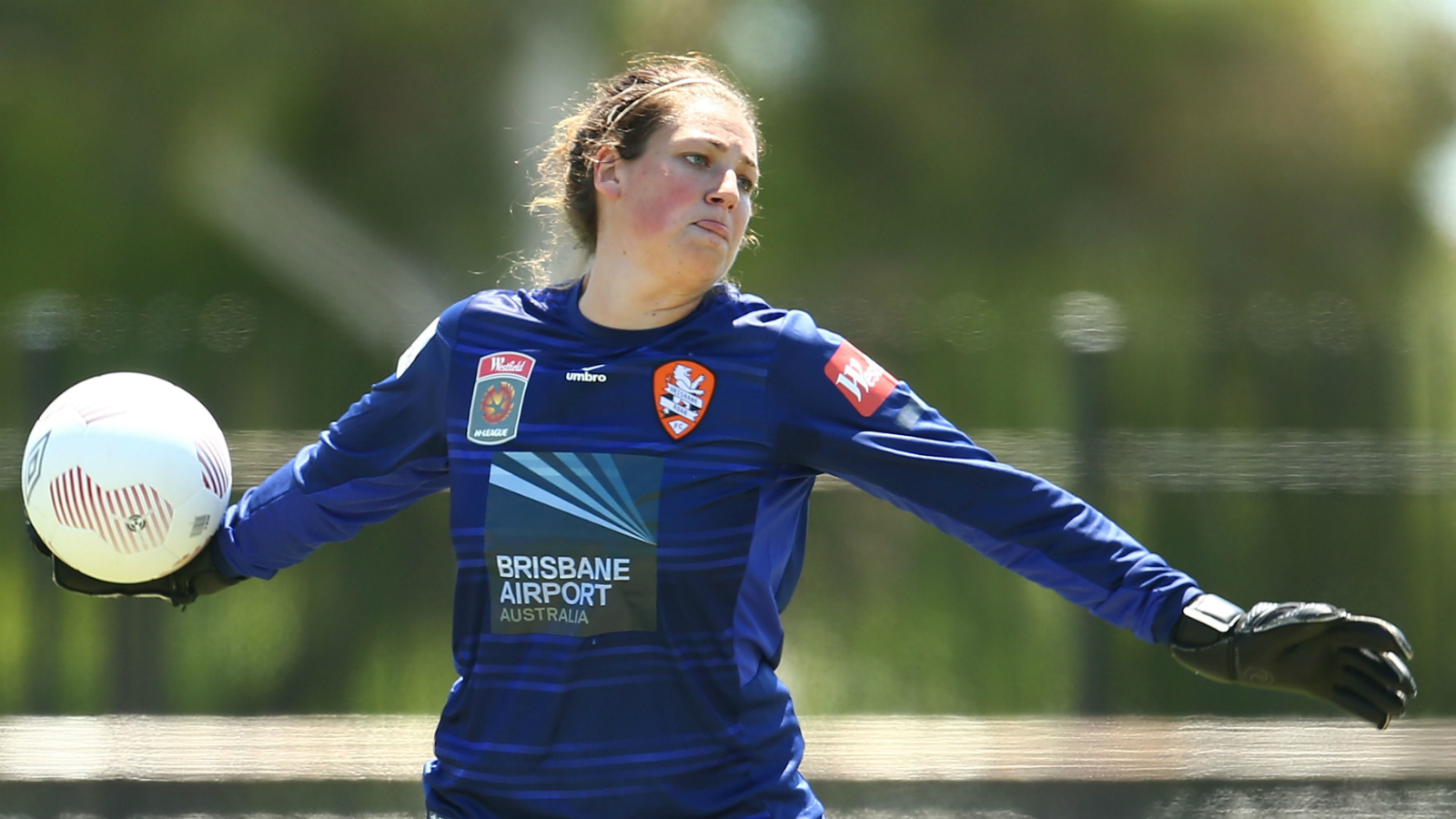 Kopmeyer (above) says everyone in the squad wants to make the finals after the Roar Women missed the play-offs for the first time last season.

“There is more hunger for us to go out and do it because we’re playing for a bit more,” she said.

“I think we have the belief in ourselves to go out and get it, so it’s about the execution at this point.

“Right now, we’ve been really clicking in all cylinders and if we can continue that, then I think confidence is going to keep growing for us.”