Andreatta says the side over the past week have focused on continual improvement of the team structures and working hard as a group.

“Sticking to our structures are always important and we need to make sure we take that attitude into this weekend’s game,” Andreatta said.

The Roar are yet to lose an away match to the Wanderers and secured all three points in their only meeting against the side in red and black last season. 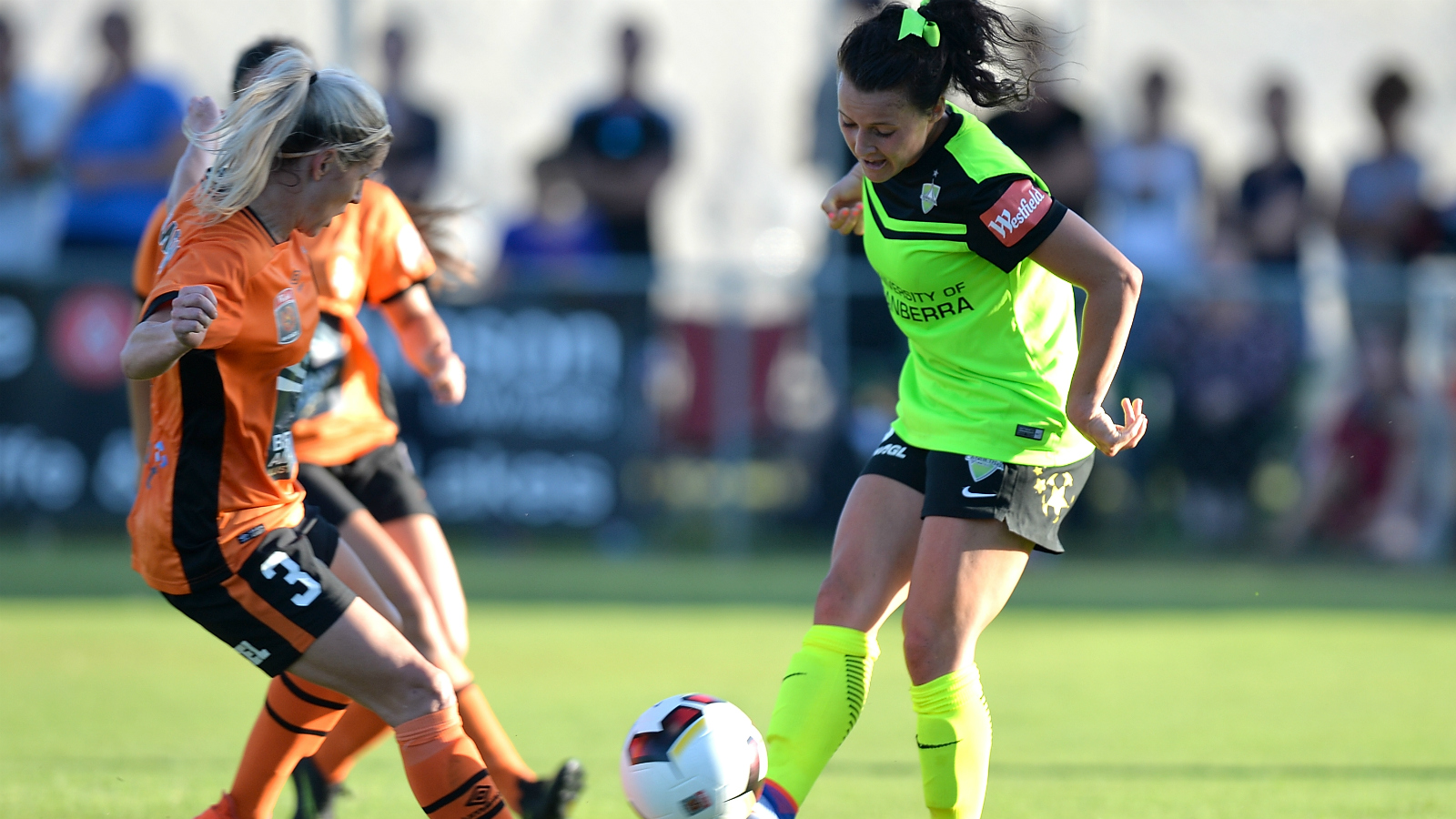 Head coach Melissa Andreatta will be hoping her side continues their impressive run against the Wanderers but is aware there are no easy games in the Westfield W-League.

“We’ll look forward to the challenges that they present us and we will be prepared,” Andreatta said.

“There are no easy games and I think Western Sydney have been working really hard.

“Obviously they have a very organised and well structured style of football.”

Last week’s match against Canberra United showed that composure in the final third, while being clinical in front of goal will be key for the Roar against the Wanderers also.

“[We need to be] a bit more effective in the final third,” Andreatta added.

After the trip to Western Sydney, Brisbane Roar will play their next two games at home, the first against Melbourne City at A.J. Kelly Park, Kippa-Ring before featuring in a Westfield W-League/Hyundai A-League double header against Adelaide United at Suncorp Stadium on Sunday, December 11. 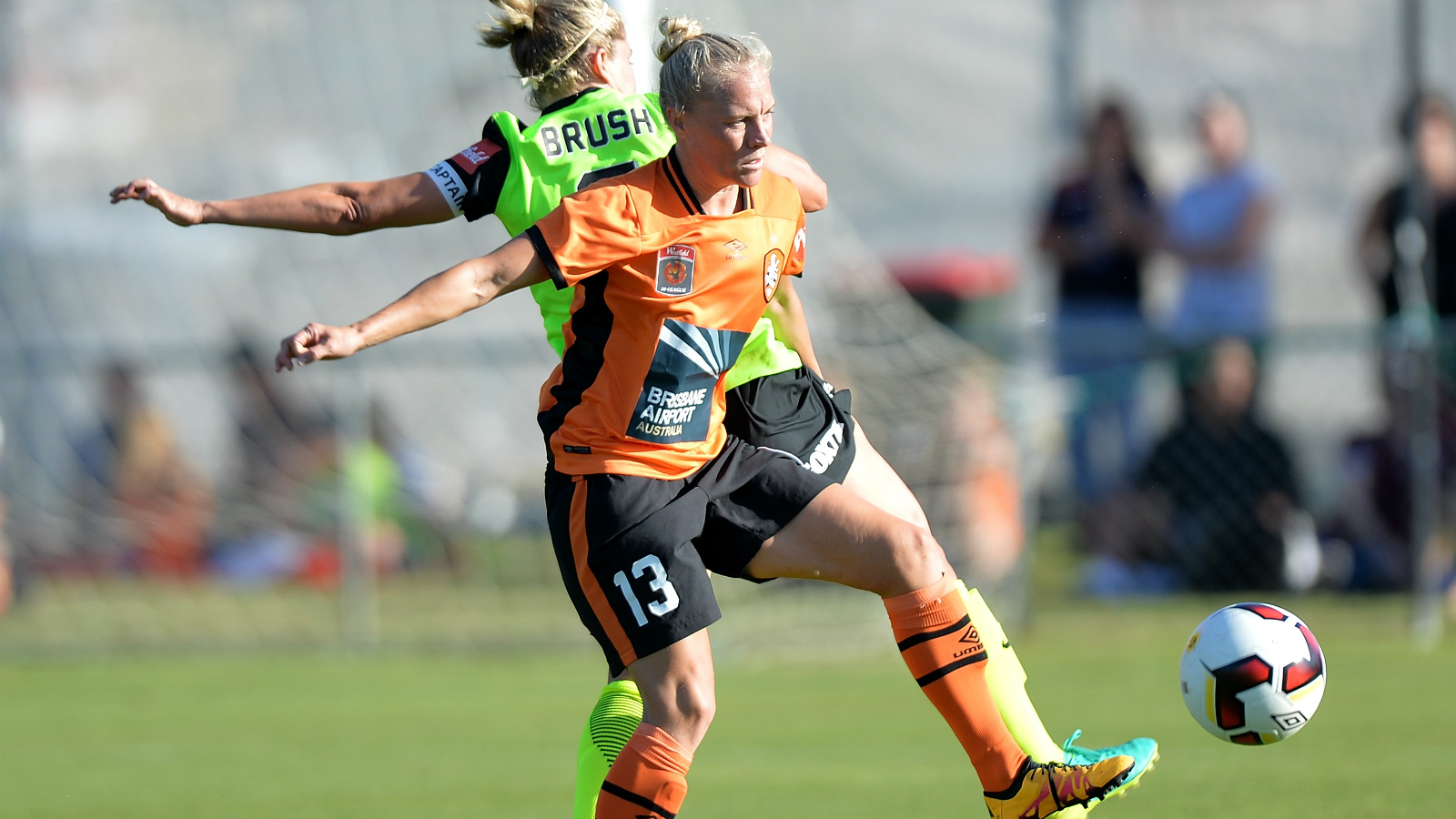 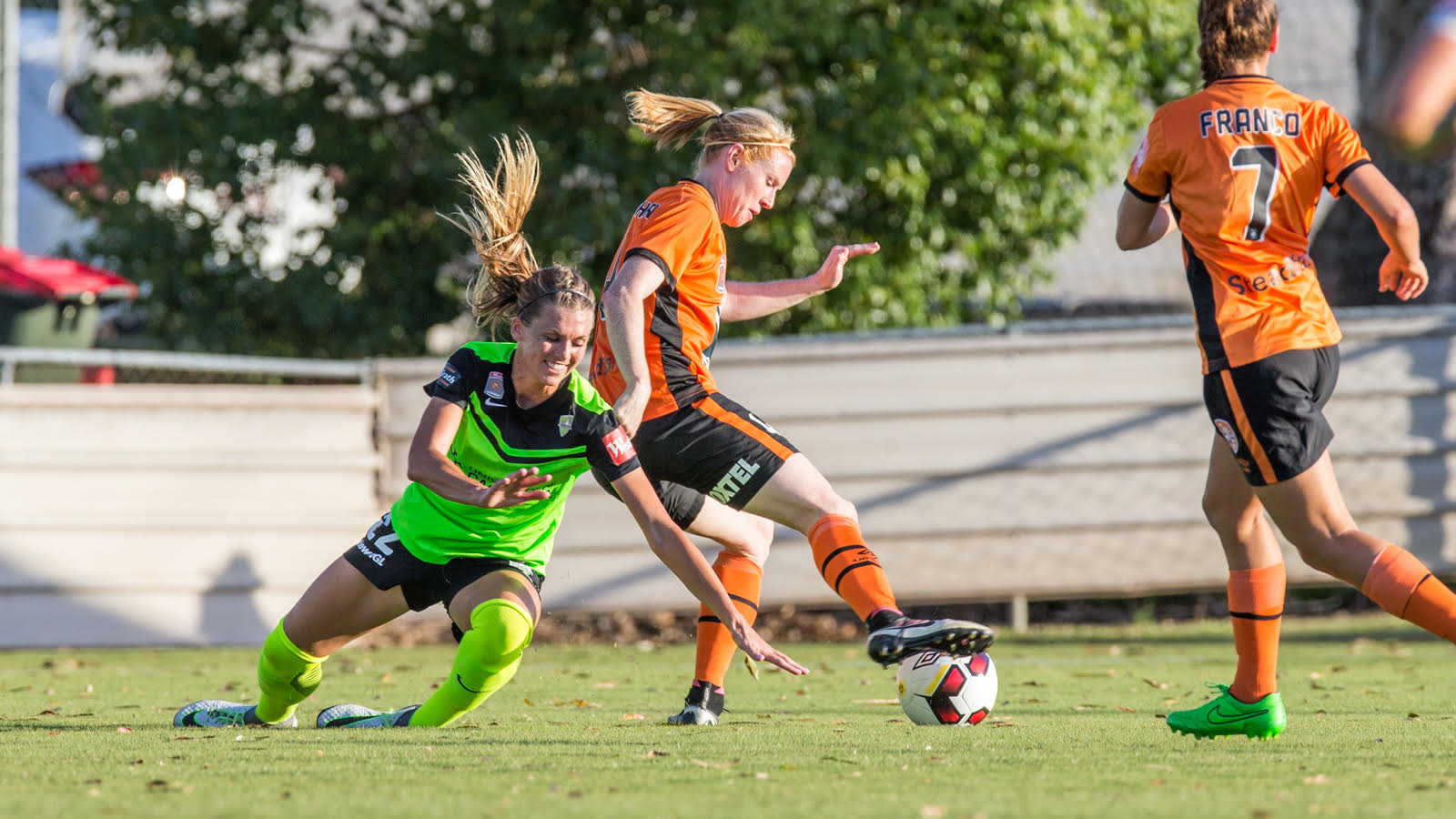