When Brandon Borrello and Jamie Maclaren won consecutive nab Player of the Month awards in March and April of this year, they had very little in common.

They had grown up in different states (South Australia and Victoria), had made their Hyundai A-League debuts in the same season but with clubs on opposite sides of the country (Perth and Brisbane in 2013/14) and played together for the first time in an Olyroos tour match in Turkey just six weeks ago.

Now they are Roar team-mates with two goals apiece after two rounds – and the potential to be one of the most exciting young attacking partnerships in the league.

Both have pace to burn, a high work rate and combined like clockwork for the Roar’s two goals against Central Coast Mariners on Sunday.

Yet despite their eye-catching start to the new season, both players are very grounded about the hard work ahead to maintain their edge over opposition defences. 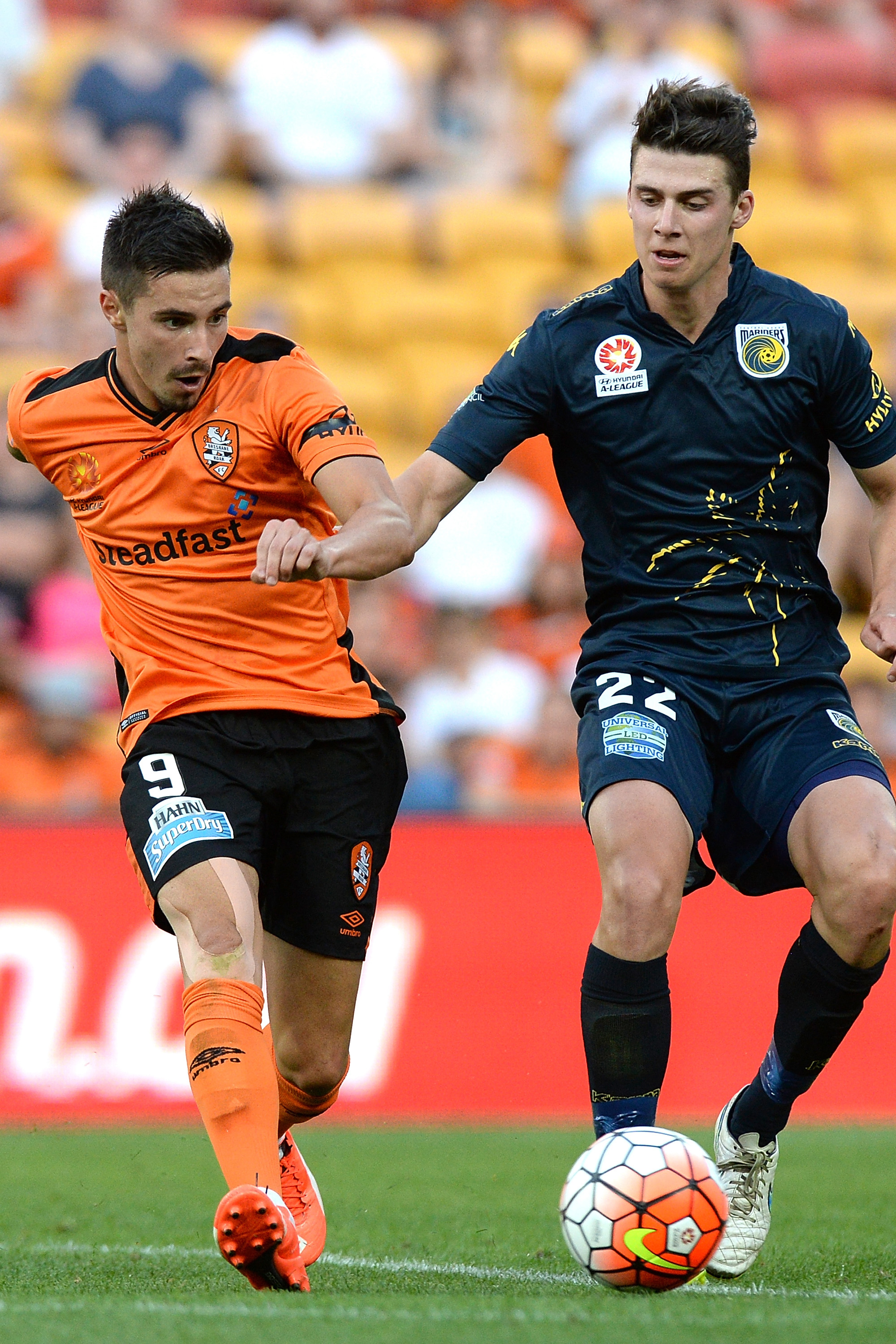 Maclaren (above), 22, admits he missed two chances against the Mariners that could have sealed the game in the first half.

“I can’t let that happen again and it won’t,” he said today as the Roar returned to training in preparation for Saturday’s away clash against Wellington Phoenix.

Borrello (below), 20, admits he too has more work to do to continue his footballing development.

“Last year I found myself in similar positions and I didn’t score, so this year I’ve been really working on my finishing as well as and even when I am in those positions, finding someone better,” he said. 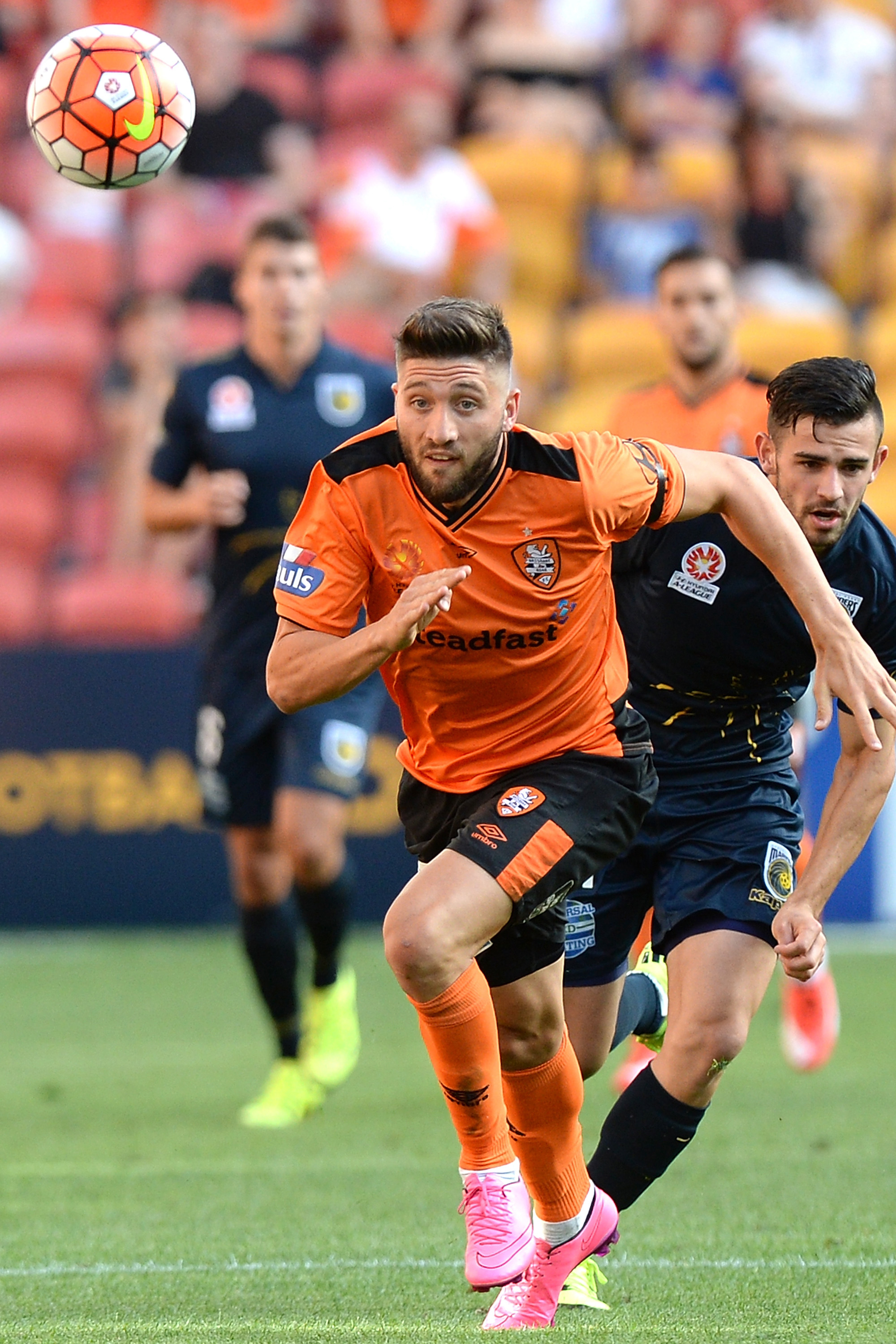 Both young strikers are thankful for the guidance and support they have received from Roar Head Coach John Aloisi, one of Australia’s finest strikers.

“The Boss was a sharp player . . . he’s helping us a lot with our finishing,” Borrello said.

“He wants us to be lethal in that front third and it’s not good enough if we just miss – we have to score.”

Aloisi is delighted with the early efforts being shown by his young players but has left them in no doubts there is more work to be done.

“If you don’t take your chances in the game it can come back to haunt you,” he said.

“There’s still a lot to improvement to come in our game, we know that, we are not getting ahead of ourselves.”

To book tickets for the Roar’s next home game, against Adelaide United on Saturday, 31 October (kick off 6.30pm) click here.