​This Saturday, Melbourne Victory stands between Brisbane Roar and the Hyundai A-League Premiership. But who will be key to the Queensland club’s third Premiers’ Plate?

We look at the five Roar stars who will need to shine for Roar to have the best chance of claiming the win and, therefore, the Premiers’ Plate plus a place in the Asian Champions League 2017.

At AAMI Park, they’ll meet a potentially understrength and fatigued Victory with one eye on the Finals Series and ACL.

It’s all there for the taking. That’s why Roar will hope this quintet will be bang in form when they need it most.

This may not have been the German’s most influential season in the Hyundai A-League but is he about to unleash his best for the right time of the year? That could be on the cards after his standout performance in the win over the Jets last weekend, scoring the winner and making our TOTW for the first time in 2015/16. Broich is a winner and knows what it takes to get things done at the business end of the season. 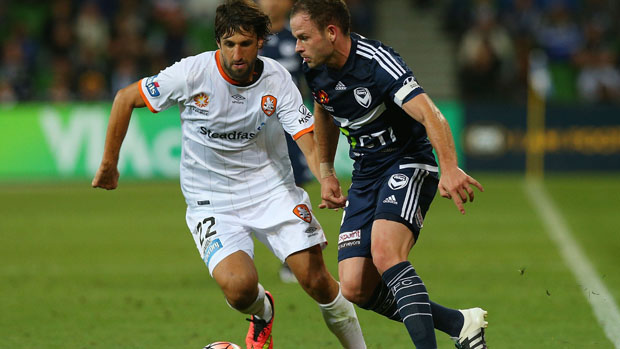 *Key Opta stat: Broich has created 55 chances this season, the most of any player in both the Roar and Victory squads.

It’s going to take goals for Roar to claim the vital three points and more often than not this season it’s been Maclaren who’s delivered. His 18 for the season is a record for an Australian player in the Hyundai A-League. It’s his ability to play right on the shoulder of defenders which is most difficult to deal with. And with Victory’s defence likely to be a little weary after a long trip from Wellington to South Korea and back home, this week, the 22-year-old could exploit that fatigue. 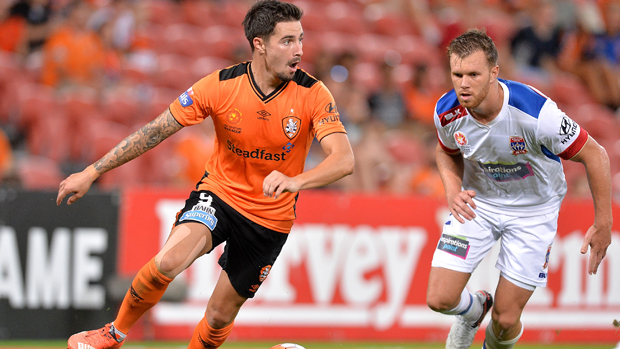 *Key Opta stat: Maclaren averages a goal every 100.1 minutes this season, the best strike-rate of any player in both sides.

The young defender has arguably the competition’s most consistent right-back this season and has developed nicely under John Aloisi. Blessed with blinding pace and a great engine, Hingert loves to get forward and join in attacks as well and has formed a thrilling combination with Brandon Borrello. But it’s defensively where he’ll need to be good on Saturday night, likely to come up against a fresh Fahid Ben Khalfallah, one man who could be a thorn in Roar’s hopes of clinching the Premiership. 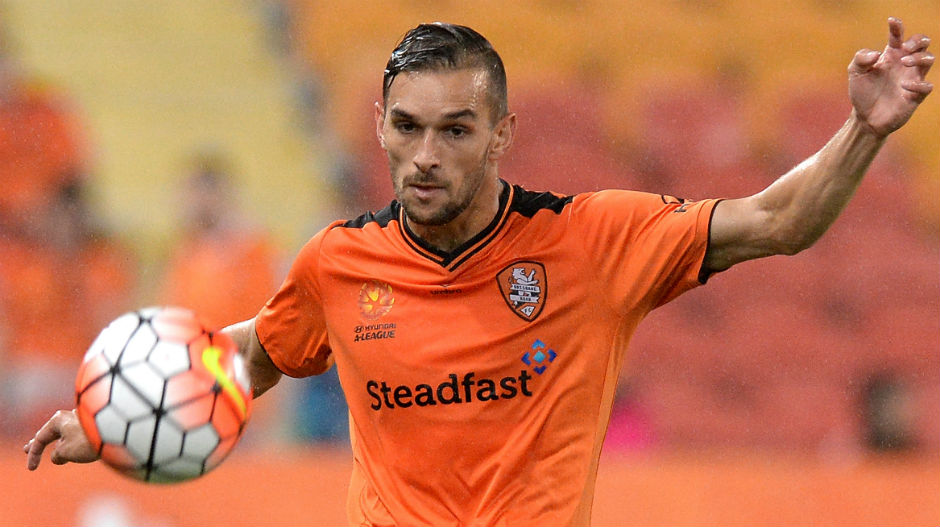 *Key Opta stat: Hingert has made 44 tackles for the season, leading the way for Roar defenders in that department.

Roar are likely to face periods of pressure on Saturday night and will need their gloveman to be on his game. Young is a brilliant shot-stopper and has been consistently strong for much of the season. It’s no easy task to keep the Hyundai A-League’s most successful keeper [Michael Theo] out of the starting XI but that’s exactly what the 30-year-old has managed to do. If he can have one more of his commanding displays, Roar should get the job done. 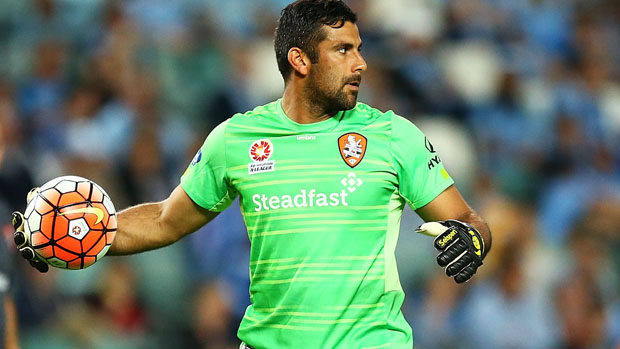 *Key Opta stat: Young has conceded just 20 goals from 17 games this season and has a shot save percentage of 73%.

The midfield maestro has been one of the best imports signings this season and has been a major factor in Roar’s rise to the competition summit. Corona is great at controlling the tempo of the match. When there’s a need for calm and composure, he’s adept at keeping the ball and finding a team-mate in space but can also speed things up with a quick one-touch pass or a long-ball for the pace of Maclaren or Borrello. Will need to keep a close watch on Gui Finkler as well though. 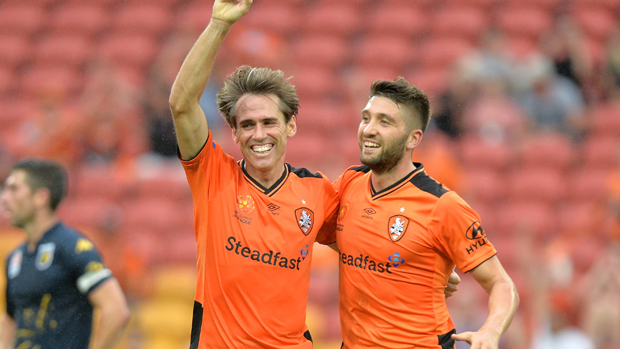