Spanish wizard Corona plans to use his dead-ball skills to help conjure a Semi-Final win over Western Sydney on Sunday and set up a perfect finish to what he describes as an “amazing” first season with Brisbane Roar.

“We are a very dangerous team on set pieces. It is difficult for the opposition to defend against us,” said Corona, who has taken over the majority of set-piece kicking since joining the club six months ago.

It was a Corona corner-kick that was brilliantly headed in at the near-post by Thomas Broich that gave the Roar a final-minute win over Melbourne Victory in their Hyundai A-League Elimination Final last weekend.

The former Almeria captain says he likes to mix up his deliveries on set pieces and can strike the ball equally well with either foot.

“I try to put the ball in difficult areas for the goalkeeper and defenders,” Corona said.

“We have so many good headers, not only Thomas Broich.” 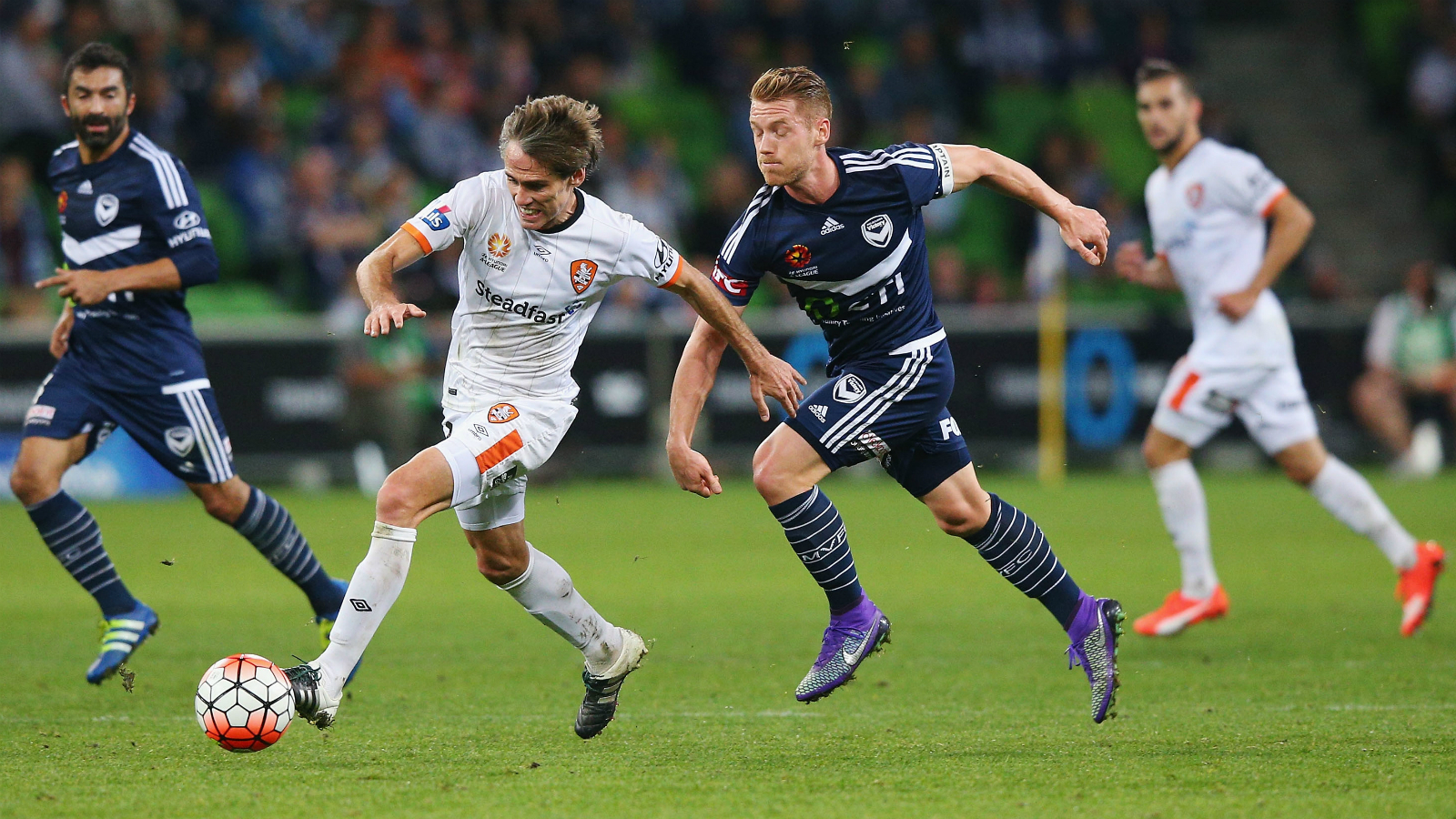 Corona said the Roar squad had reviewed their slow start in the match against the Victory and as a group had pledged it wouldn’t happen again.

The competition’s leader in completed passes also acknowledged his own first 45 minutes was not to the lofty standards he has set in his debut season.

He said everyone, himself included, had worked hard at training this week to improve their passing game.

“First of all we must be relaxed, not nervous,” Corona said.

“The first pass must be safe, we have to look for a team mate in a good position and support each other.

“Then when we play forward, we must be aggressive and brave and make our passes count. That is what we have done at training this week.

“I am confident, calm and relaxed going into this game because I believe in every one of my team-mates and our structures.

“The only thing now is to get into the (Grand) Final.”

Corona revealed he always had high expectations when he joined the three-time Champions Brisbane in August but his debut year with the Roar had far exceeded that.

“I play every game and I feel like I am home and it is only my first year, ” Corona said.

“My team-mates have given give me a lot of confidence, we have good times together and the team is in the finals. This I could never imagined. It’s an amazing season.” 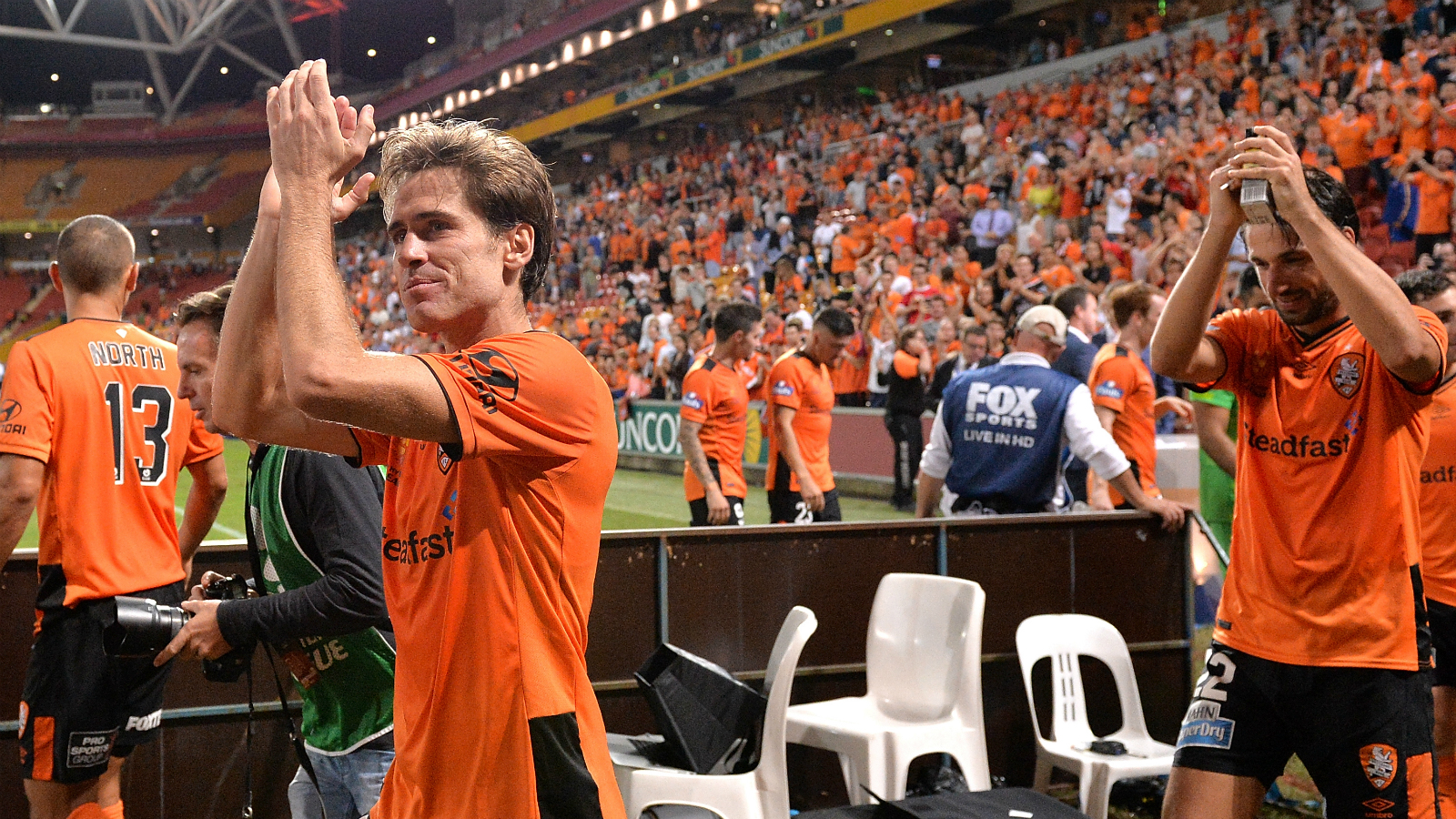 And while his first goal, a sublime left-foot shot from outside the box in a 4-0 win over Central Coast in February ranks high on his memories so far, it’s not his highlight to date.

“My first goal was a good moment of course, but not the high moment,” Corona said.

“That was the last game (against Victory) and the last-minute Thomas Broich goal.

“It was the best moment in the season so far.

“But I am still hoping the best is yet to come.”

The Roar head to Sydney early on Saturday morning and will have a final closed training run at Pirtek Stadium on Saturday afternoon.