Brisbane Roar defender James Donachie says the battle to win a starting place at club level has him primed him to do well when the Olyroos kick off their Olympic qualifying campaign later this week.

“I feel good, mentally and physically,” Donachie said as the Olyroos finalised their preparations for the opening match of the AFC Under-23 Championships in Doha which double as the Olympic qualifying tournament.

The Olyroos need to finish in the top three of the 16-team tournament to book a place at the Rio Games in August.

They open the tournament against United Arab Emirates on Friday morning (Australian time) followed by matches against Vietnam and Jordan.

The Olyroos games will be screened by Fox Sports on delay (Friday morning’s match is scheduled for 10pm that night).

Donachie has made 61 appearances for the Roar since his debut as a teenager in 2011-12 and played 18 Hyundai A-League games last season and four AFC Champions League ties.

But has been locked in a battle with fellow defender Daniel Bowles for a Starting XI place in the Roar’s 2015/16 Hyundai A-League campaign. 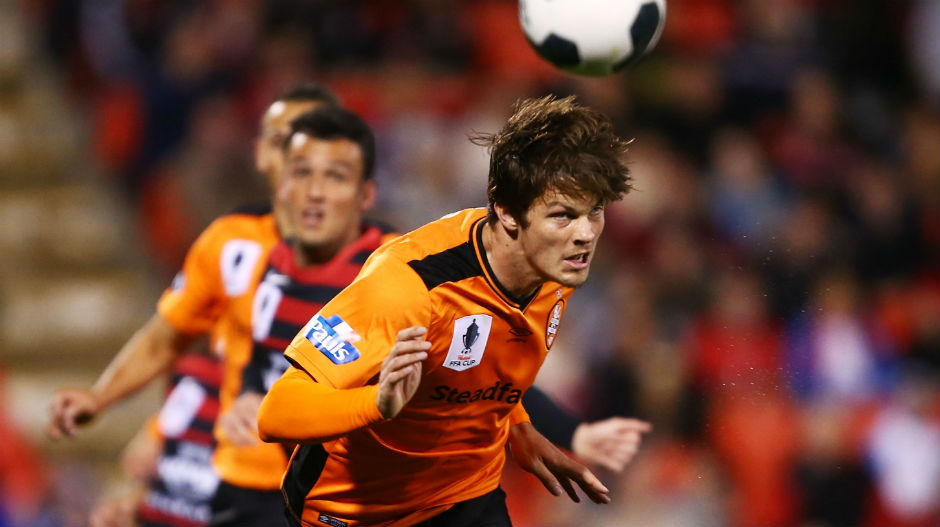 Donachie says the intensity at Roar training has kept him sharp and hungry for match minutes.

“If you’re lucky enough to play Olyroos and in your club team as well then good on you but sometimes it’s not that easy as I’ve found out,” he told FFA TV from the Olyroos camp in Doha, Qatar.

“But I feel good, training has been good at Roar with [Head Coach John Aloisi] so I feel pretty sharp.”

Donachie says this Olyroos group has built a great bond over the years which he hopes will end with a berth at the Rio Olympics.

Donachie is arguably the most experienced of a young defensive group Head Coach Aurelio Vidmar will rely on to provide the solid foundation in Qatar.

“The main core group has been around each other for a long time so we know each other pretty well,” Donachie said.

“It would mean everything [to qualify for the Olympics], that’s what we’re here to do.

“The Olympic Games in Rio is something you want to be at. We’d be pretty excited if we get there.

Donachie is one of three Roar players in the Olyroos squad. The others are strikers Jamie Maclaren and Brandon Borrello.