He was be presented with his award at the Dolan-Warren awards nights in Sydney tonight.

Nominated for his performances during December 2015, Maclaren finished the Hyundai A-League 2015/16 Season on 18 goals (20 including Finals), a record for an Australian player in the 11-year history of the competition.

Having signed with Brisbane Roar FC from Perth Glory in the off-season, the move definitely provided Maclaren with plenty more game time and also helped the Roar to another successful Hyundai A-League Finals Series campaign.

Speaking shortly after receiving his award, Maclaren was honoured to be named the Hyundai A-League NAB Young Footballer of Year for 2015/16.

“It’s a fantastic honour to win this award. Some great players have won this award in the past and to be up there with them is an amazing feeling,” Maclaren said. 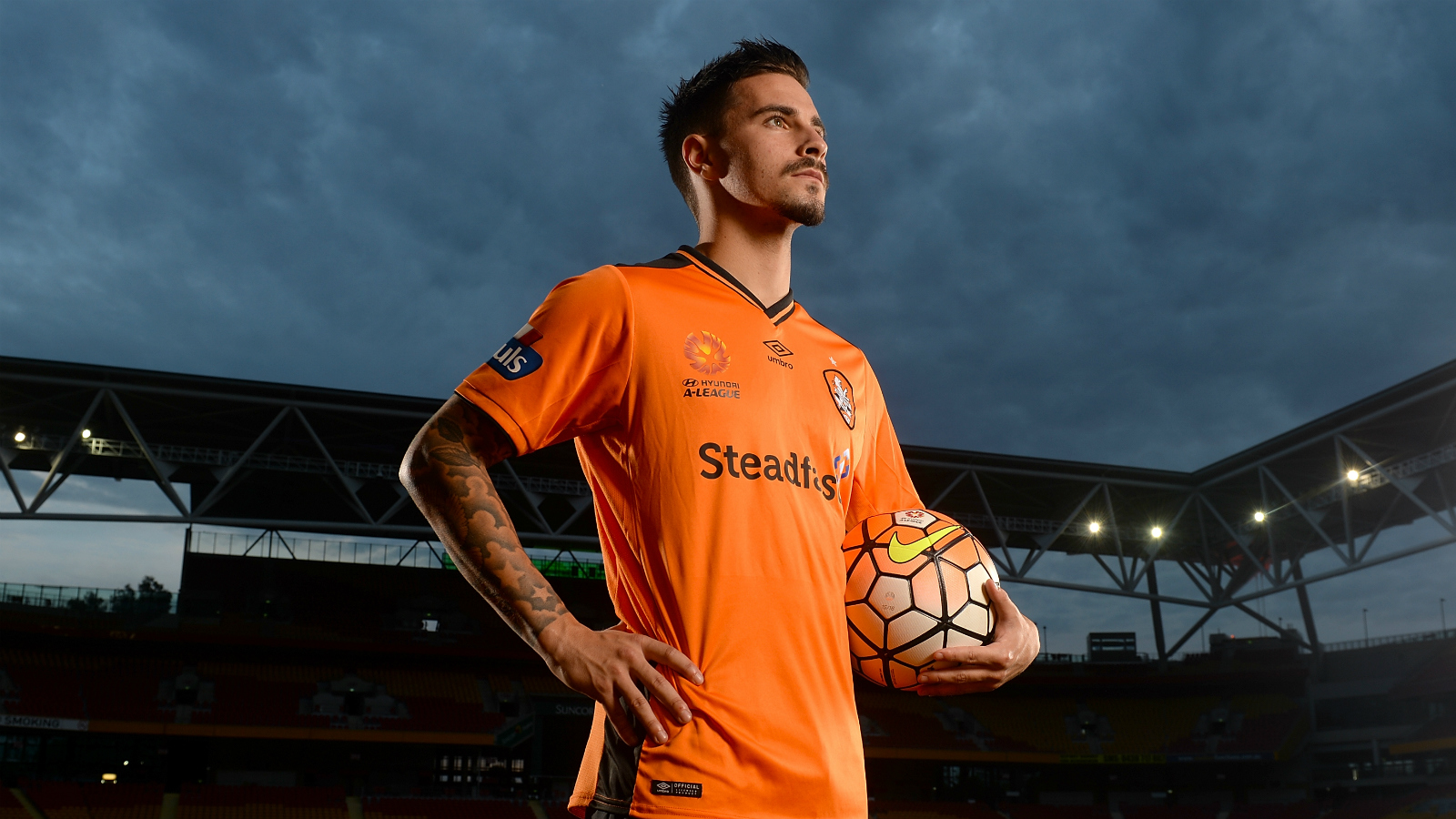 “I’d like to thank (Roar Head Coach) John Aloisi for making my move to Brisbane Roar possible and helping me develop my game to the a higher level.

“Thanks also to my girlfriend Iva who has supported me long distance this season and also my parents who have been there every step of my career and looked after financially during my junior days.

“Also, I would like to thank NAB for sponsoring this award and supporting young players in the Hyundai A-League”.

Maclaren will receive a $10,000 NAB personal investment portfolio, along with a NAB Private Client Manager to assist with a range of banking and financial services,

He has nominated his junior club Green Gully Soccer Club to receive a NAB Club Recognition Award upon his nomination which will prove the club with both practical and financial, assistance.