As the Roar prepare to face Adelaide United FC at Suncorp Stadium on Saturday (6.30pm kick off), McKay was today named in a 23-player Socceroos squad for 2018 FIFA World Cup Qualifying matches against Kyrgyzstan and Bangladesh early next month.

The midfielder is among only three domestic-based players in the squad (along with Melbourne City’s Aaron Mooy and Perth Glory’s Josh Risdon).

The Roar captain is in line to win a 58th cap for Australia.

McKay was on Socceroos duty for the Roar’s opening round 3-1 win over Western Sydney but returned to put in strong performances in the Round 2 2-1 win over Central Coast and last weekend’s 3-2 away loss to Wellington.

“I am always looking to improve. I didn’t have as many games as I wanted in pre-season and I just want to get better and more games with the Roar will help that,” McKay said.

“It’s been an encouraging start for the Roar, which is great, and I am enjoying my role and trying to contribute and circulate the ball and trying to help the team going forward but also defend as well.

“Hopefully I will get some game time in the Socceroos game. I’ll train hard, I always do when I go into camp, and if I am given a role within the team, then I am happy that I will be able to contribute to the side.” 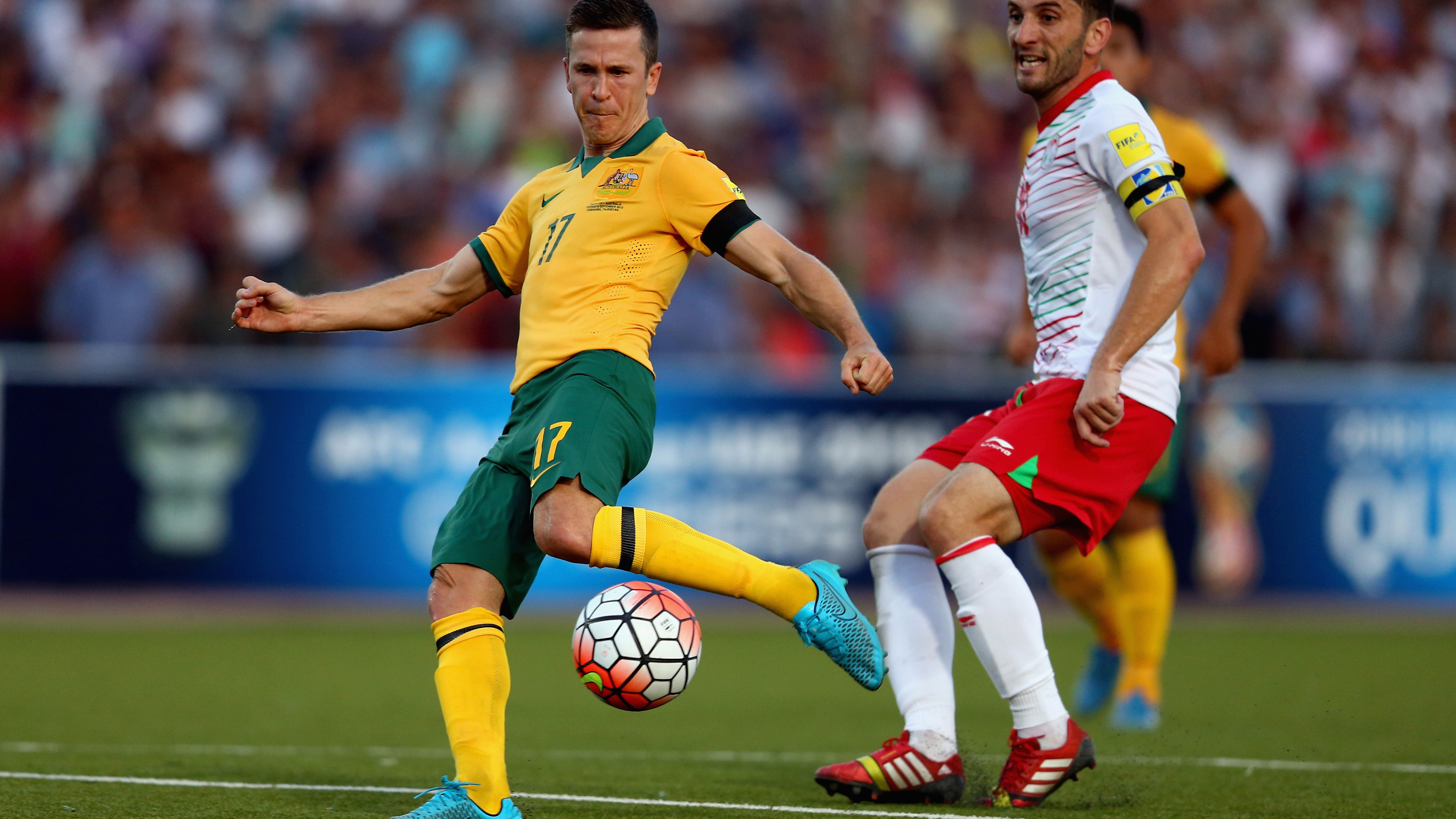 Socceroos captain Mile Jedinak and goalkeeper Mat Ryan return from injury and join uncapped Perth Glory defender Josh Risdon as the three changes made by Head Coach Ange Postecoglou to the squad that played Jordan in Amman on 8 October.

The Socceroos will play Kyrgyzstan in Canberra on 12 November and Bangladesh in Dhaka on November 17.

With Jordan now four points clear of Australia at the top of the group, McKay says the Socceroos must bounce back with a victory against Kyrgyzstan.

“We are disappointed with the result we had in Jordan (a 2-0 loss on 9 October) and we have to rectify that with a betgter performance and obviously results,” he said.

“Kyrgyzstan will be a good test, a home game which is what we want. We want to get in front of our fans and really feel that support and hopefully we will play a nice controlled game and get a result.” 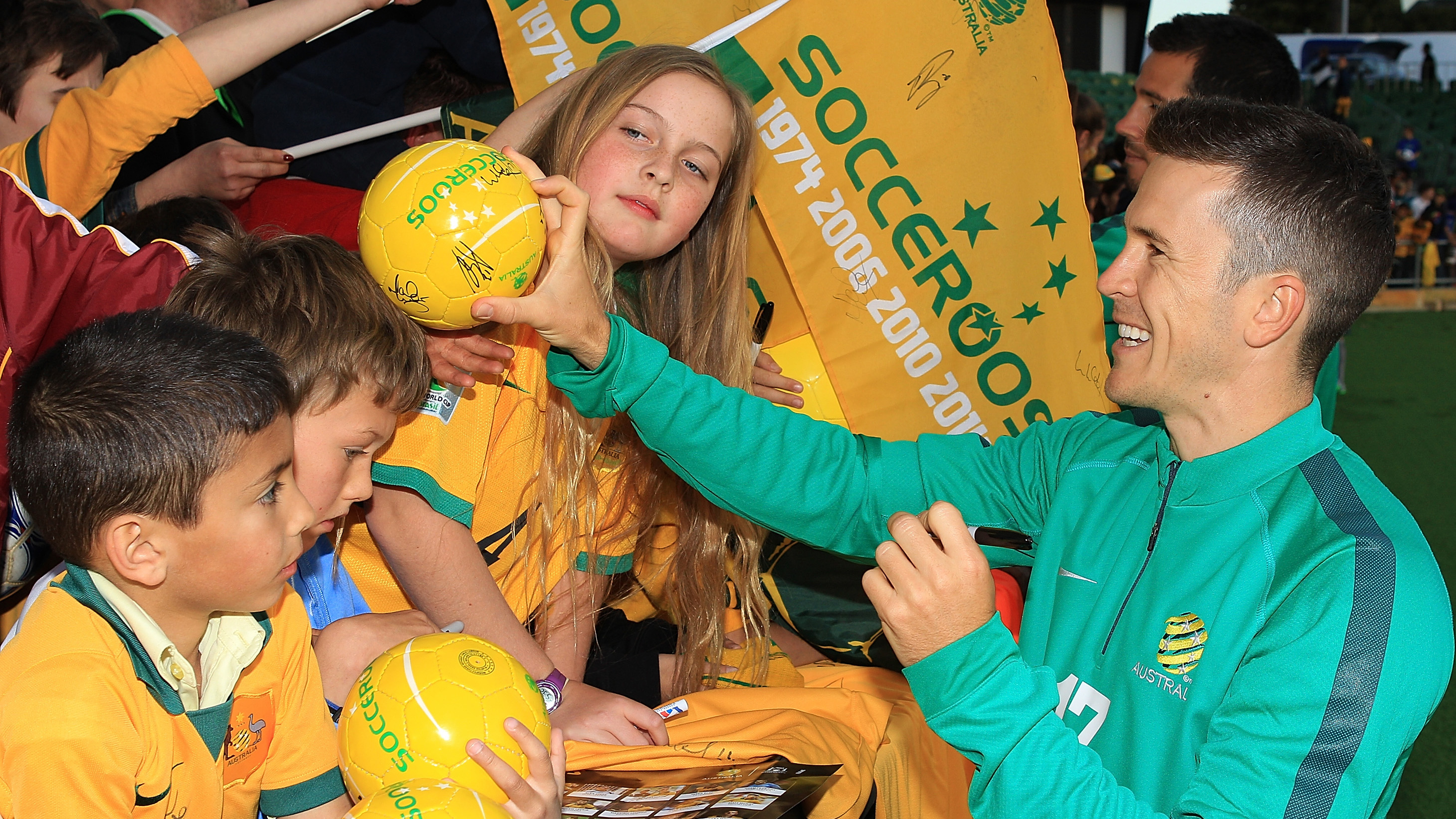 The Socceroos matches against Kyrgyzstan and Bangladesh will be broadcast exclusively LIVE on FOX SPORTS and on a one-hour delay on SBS.