Brisbane Roar FC are pleased to announce that assistant coach Ross Aloisi has extended his contract with Brisbane for three more seasons.

With Head Coach John Aloisi re-signing at the Club’s 2016/17 Awards Night in early May. Ross has quickly followed in his brother’s footsteps, committing his long-term future to the Roar.

Managing Director Mark Kingsman was pleased to lock in another important member of Brisbane’s football department.

“It is fantastic news that Ross has extended his contract with the club,” Kingsman said.

“We continue to build and prepare for the upcoming Hyundai A-League season, and this announcement is another step forward.” 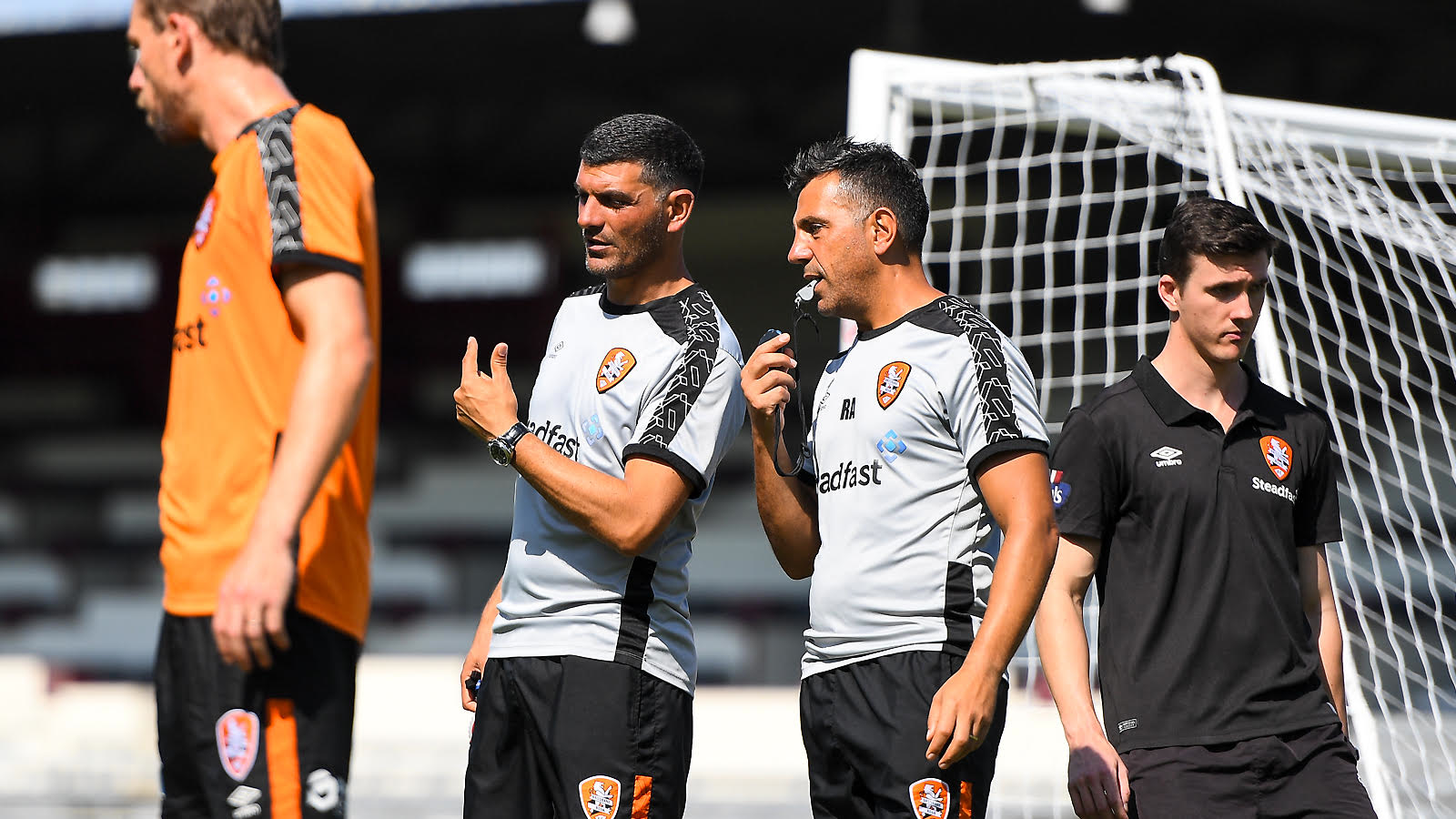 In further good news, Roar’s assistant coach will soon head to Russia as part of the Caltex Socceroos scouting network.

Head Coach Ange Postecoglou has included three coaches from the Hyundai A-League in the Caltex Socceroos technical staff for the 2017 FIFA Confederations Cup in Russia.

Aloisi and Davies will assist Postecoglou and the Socceroos’ technical staff by reporting back on the other nations and matches in the Confederations Cup at games in Moscow, Saint Petersburg, Kazan and Sochi.

“We’re happy to welcome Kevin, Ross and Darren to our technical team for the Confederations Cup,” Postecoglou said. 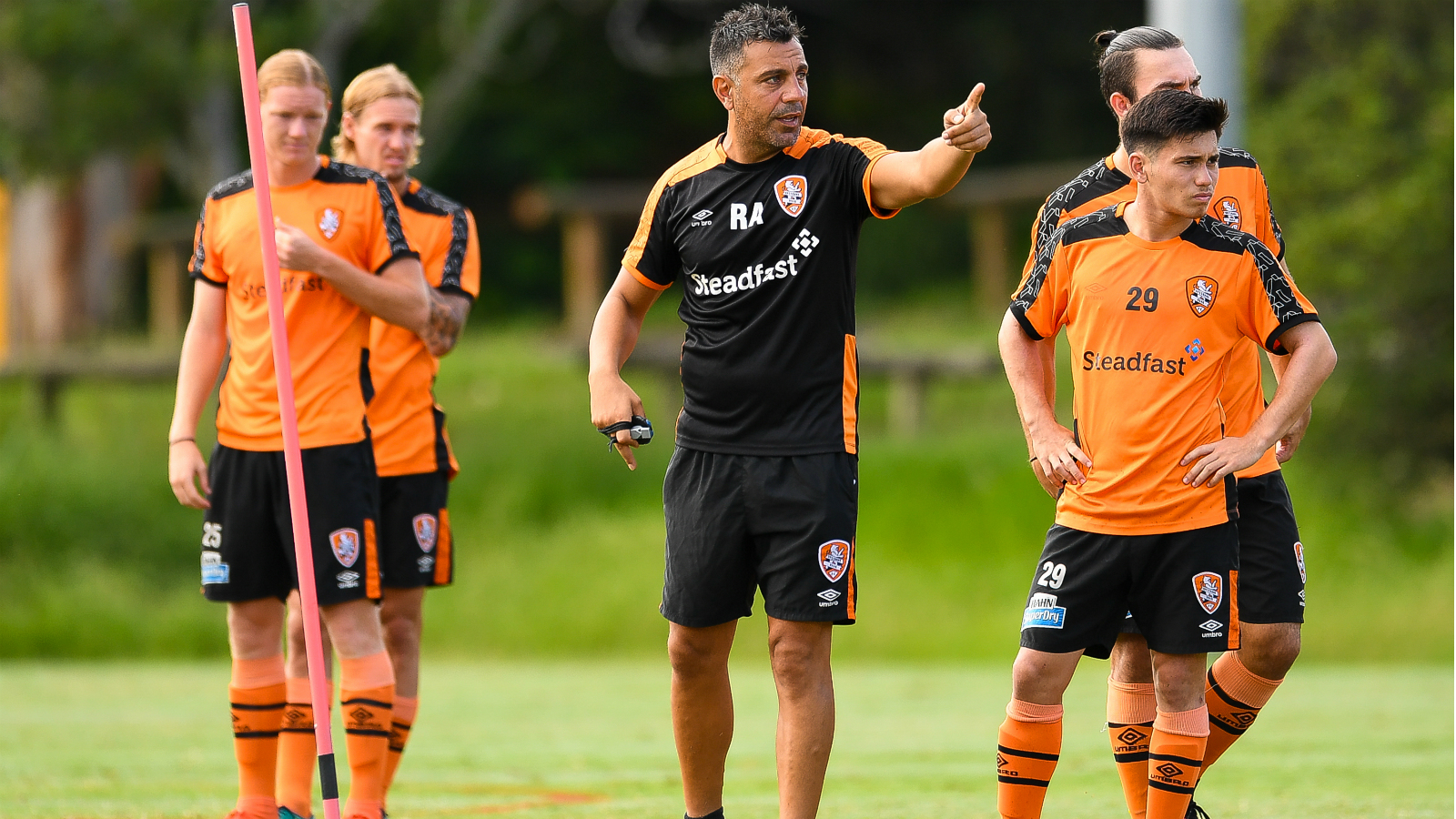 “All three have shown great qualities as young coaches throughout various roles in the A-League and the National Teams set up and will add to our existing set up.

“They will be exposed to our structures and hopefully take back some knowledge to their clubs and roles within the A-League.

“The Confederations Cup is a massive global tournament and we think it’s important that there are benefits all over the Australian football community.

“Scouting our opposition to ensure we are fully prepared for every match has long been a cornerstone of our performances and Ross and Darren will add considerable experience to that function of our technical preparations for the Confederations Cup.”