So happy to be back: Henrique

Crowd favourite Henrique and rising Youth player Nick D’Agostino have been named in the Brisbane Roar squad to take on Perth Glory in Round 6 of the Hyundai A-League 2015/16 season at Suncorp Stadium on Sunday (4pm kick off).

Spanish signing Javier Hervas Salmoral, who previously played with Sevilla FC, also has been included in the 17-man squad. He will wear No.18.

Henrique returns seven months after a knee reconstruction. His last game for the Roar was on 18 March – an AFC Champions League 3-3 draw against Suwon Bluewings when he came off injured in the second half.

The “Slippery Fish”, who last month was awarded his Australian Citizenship (below), has been in a controlled rehab and training program for the last few months.

He looked sharp and strongly in an 11 versus 11 training game on Wednesday after earlier being given a medical all-clear.

After the session, Roar Head Coach John Aloisi called Henrique aside for a private chat. What was said is between them but a huge smile lit up Henrique’s face.

Aloisi said he had not yet made any decision on what role Henrique could play on Sunday. 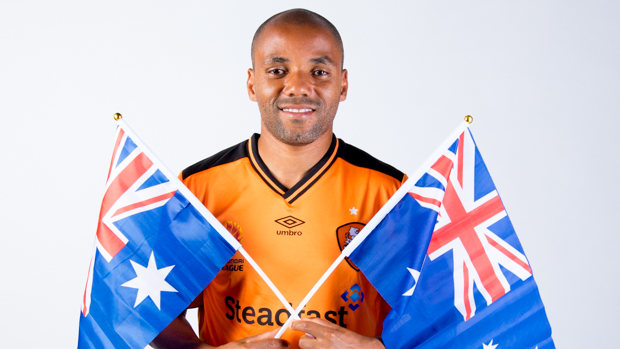 Henrique said it had been a challenging seven months on the sidelines and he was happy to be back in a position to help the team again.

“It is still one step at a time and there is plenty more hard work to be done,” Henrique said.

“I am more determined than ever to do whatever is necessary to be in a position to contribute however I can to add to the club’s good start to the season.”

D’Agostino’s promotion to the squad follows his two goals for the Young Roar in their opening Foxtel National Youth League 2-0 away win over Perth Glory last Saturday.

His inclusion is another selection option for Aloisi with regular starter Jamie Maclaren away with the Olyroos and fellow striker Jean Carlos Solorzano on the sidelines for several weeks with a hamstring strain.

The 17-year-old (below), last season’s PlayStation 4 NPLQLD Young Player of the Year, played for the Joeys earlier this year then was named recently in the Young Socceroos squad. 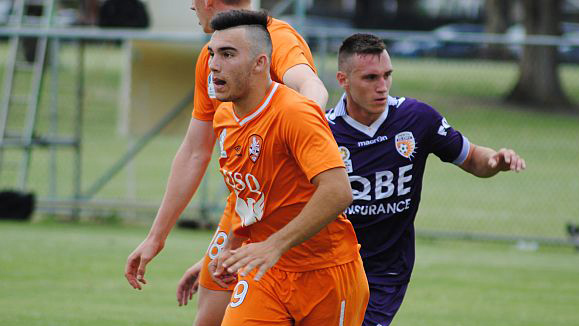 Hervas has been working hard on his fitness since arriving in Brisbane at the beginning of last month.

The 26-year-old midfielder (below) also played in the Spanish second-tier competition with clubs including CE Sabadell, Hercules CF and Cordoba CF.

In addition to Maclaren being unavailable, the Roar also will be without fullback Corey Brown, who is also with the Olyroos and captain Matt McKay who is on Socceroo duty.

Sunday’s match is a double header with the Roar Women also taking on Perth Glory. The Westfield W-League match kicks off at 1pm followed by the Hyundai A-League match at 4pm.

One ticket covers both matches. To secure your seats, click here 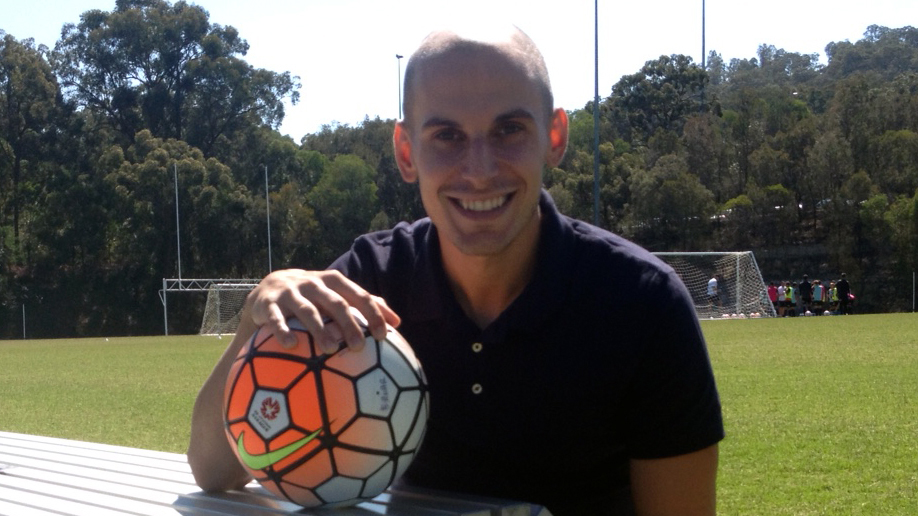