Spirits high ahead of pre-season opener

Gary Wilkins medalist Jamie Young says the side are gelling well ahead of next week’s historic pre-season clash against Logan Lightning.

It hasn’t taken long for the newest BRFC recruits to adapt to the Brisbane Roar culture according to defending Gary Wilkins medallist Jamie Young.

While pre-season is only in its infancy, the Roar have added four exciting players for Hyundai A-League season 2018/19.

Socceroo Adam Taggart, young guns Stefan Mauk and Dylan Wenzel-Halls as well as Danish international Tobias Mikkelsen are all set to run out in Brisbane orange next season.

“The new guys have fit into the culture well, we have plenty of young and hungry players, and it’s a really positive atmosphere,” Young said. 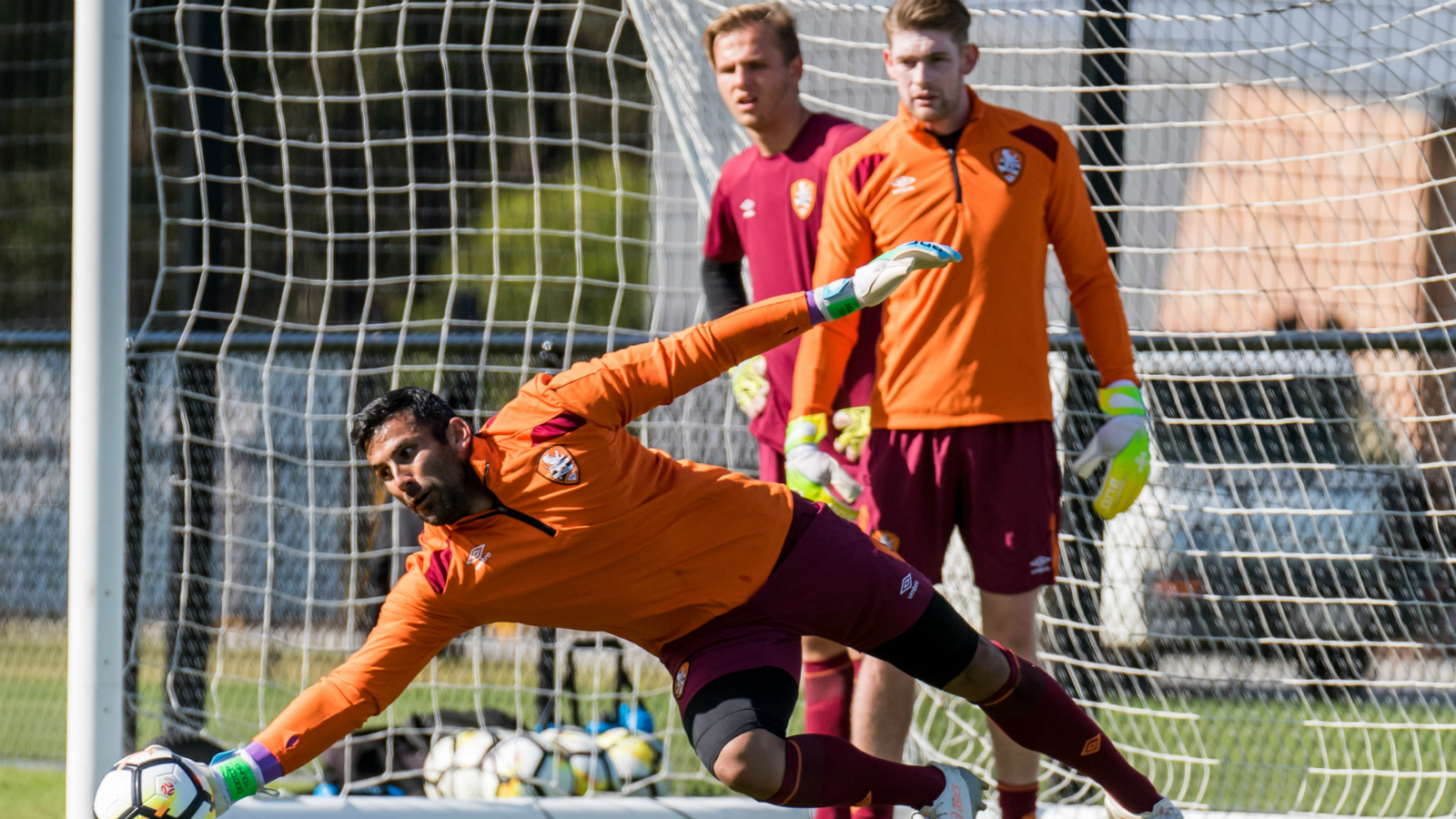 The contest on Wednesday, June 27, also the Roar’s opening pre-season clash, will be the first match to be played on the BRFC Logan Metro Sports Park field – appropriately, against a local Football Queensland Premier League outfit.

“There’s a bit of resonance with the local community there and we’re definitely looking forward to the contest,” Young continued.

“We have been working hard and at the end of the day, you want to put all the work into a game and see where you’re at.”

Following the departure of BRFC Hall of Fame inductee Michael Theo, the standards set within the Roar’s goalkeeper union have certainly not fallen by the wayside.

Brendan White and Young Roar keeper Macklin Freke (below) have both joined Young throughout the early weeks of pre-season and are pushing each other to be their best. 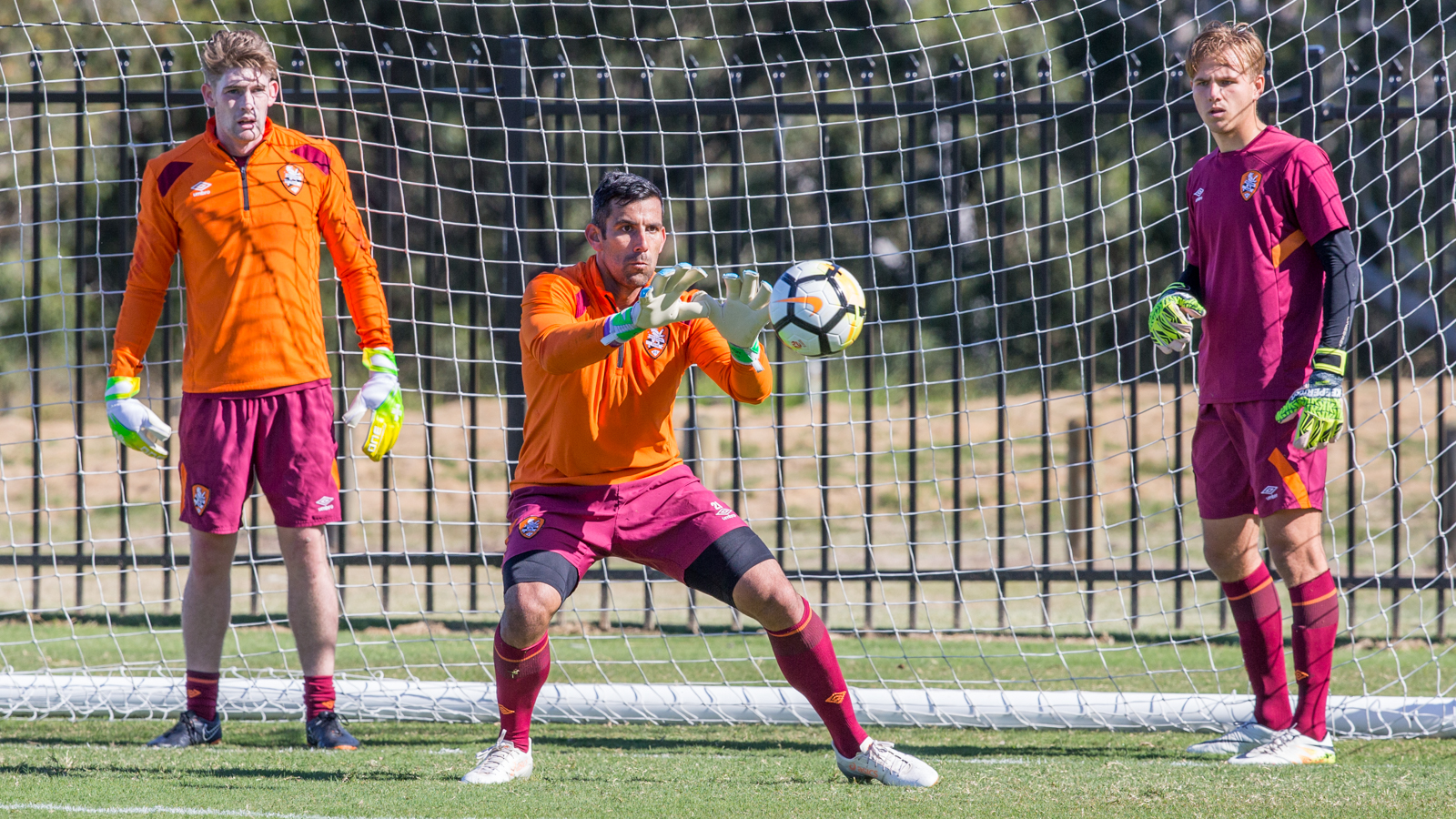 “It’s a good dynamic – if you let Whitey have a shot from close-range, he’ll put one past you into the top corner without a doubt. They’re both very hard workers and I have to try keep up with that – you want that competition,” Young said.

After a standout season between the posts in which he won both the highest individual honour at Brisbane Roar, and Hyundai A-League Goalkeeper of the Year, the experienced keeper isn’t feeling any pressure.

“I try not to put expectations on anything, but what I have to try and do is perform every day, and it’s important to see it that way, and not expect everything to happen,” Young said.

“You have to be resilient as a goalkeeper because the margins are so small. You have to keep a level head – if people give you plaudits, that’s great, but if not, you just have to put your head down, keep working and keep trying to do your best.”