Start voting for NAB Young Footballer of the Year

It’s time to start voting for the NAB Young Footballer of the Year in the Hyundai A-League and Westfield W-League and Brisbane Roar has no less than FOUR players in the running for the prestigious awards. 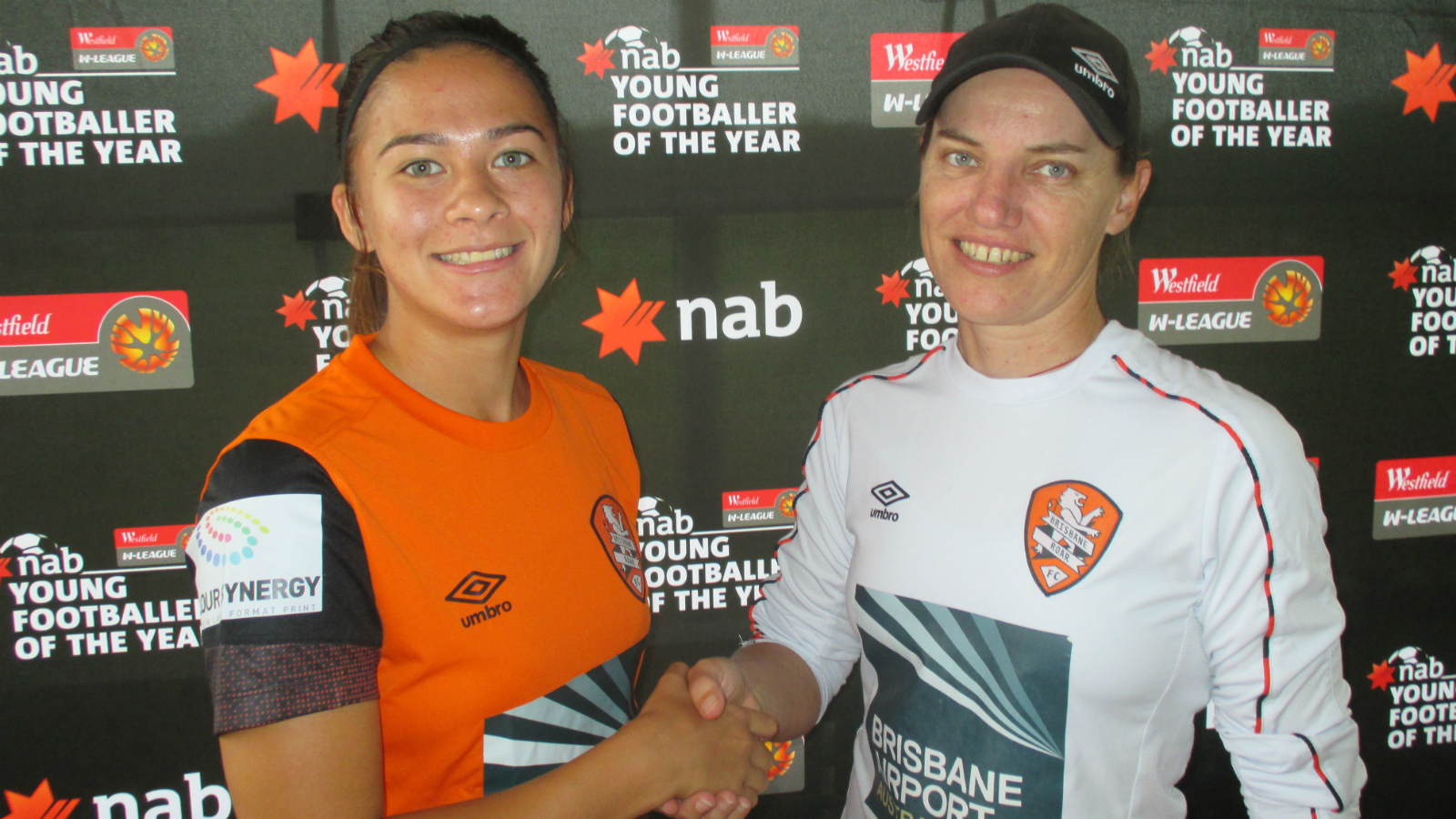 CLICK HERE to vote for our talented young Roar players

For the Westfield W-League, the Technical Panel features Alen Stajic, Vicki Linton and Ante Juric with Media being represented by Steph Brantz. 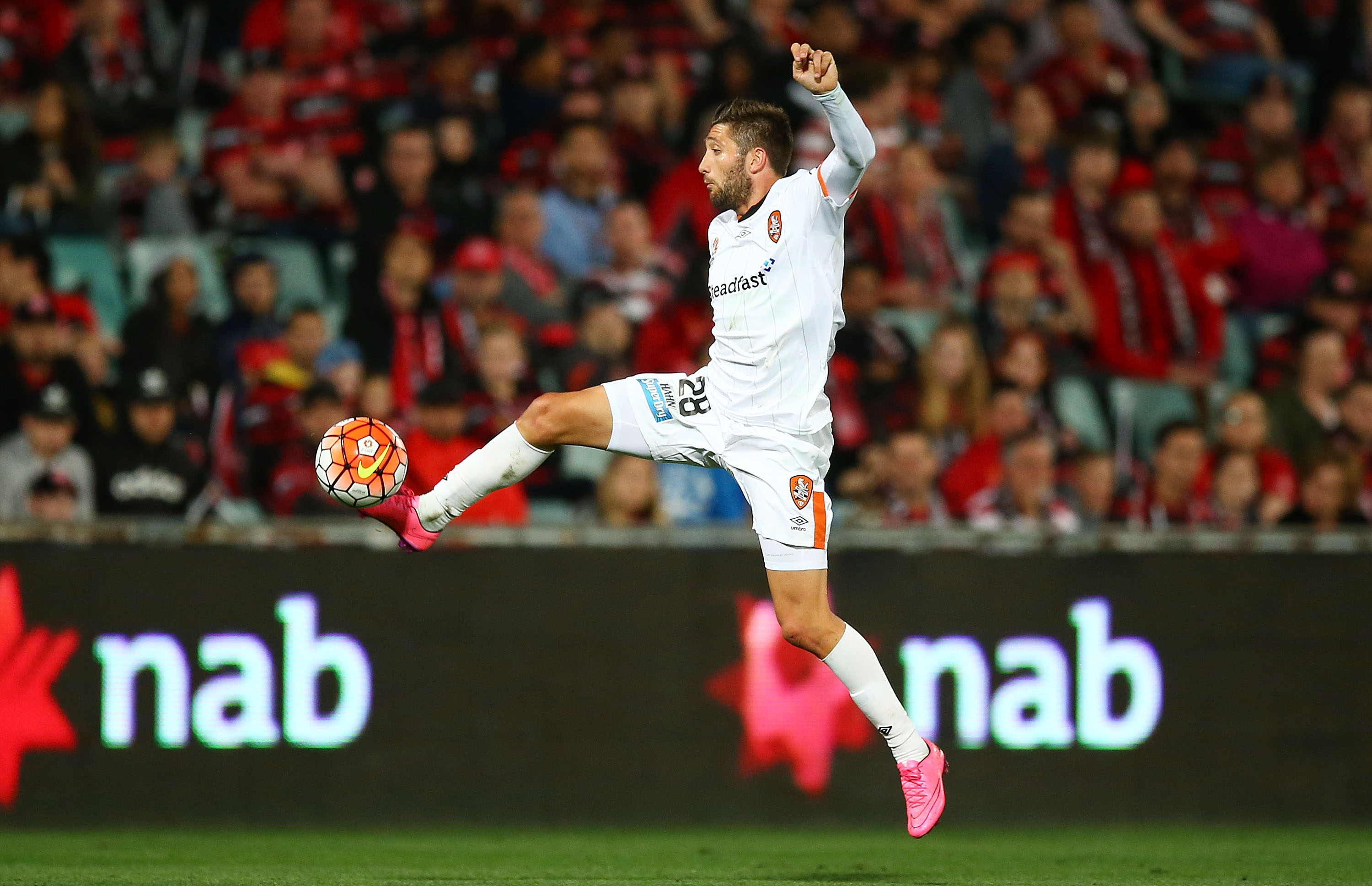 For the Hyundai A-League Technical Panel, it will feature Luke Casserly, Eric Abrams and Peter De Roo with Media being represented by Simon Hill.

All winners will be announced at the Dolan Warren Awards on Tuesday 26 April.

The award winners in both the W-League and Hyundai A-League will both win $10,000 personal investment portfolio from NAB and in the event of a tie of two or more players they will each receive a $10,000 prize. 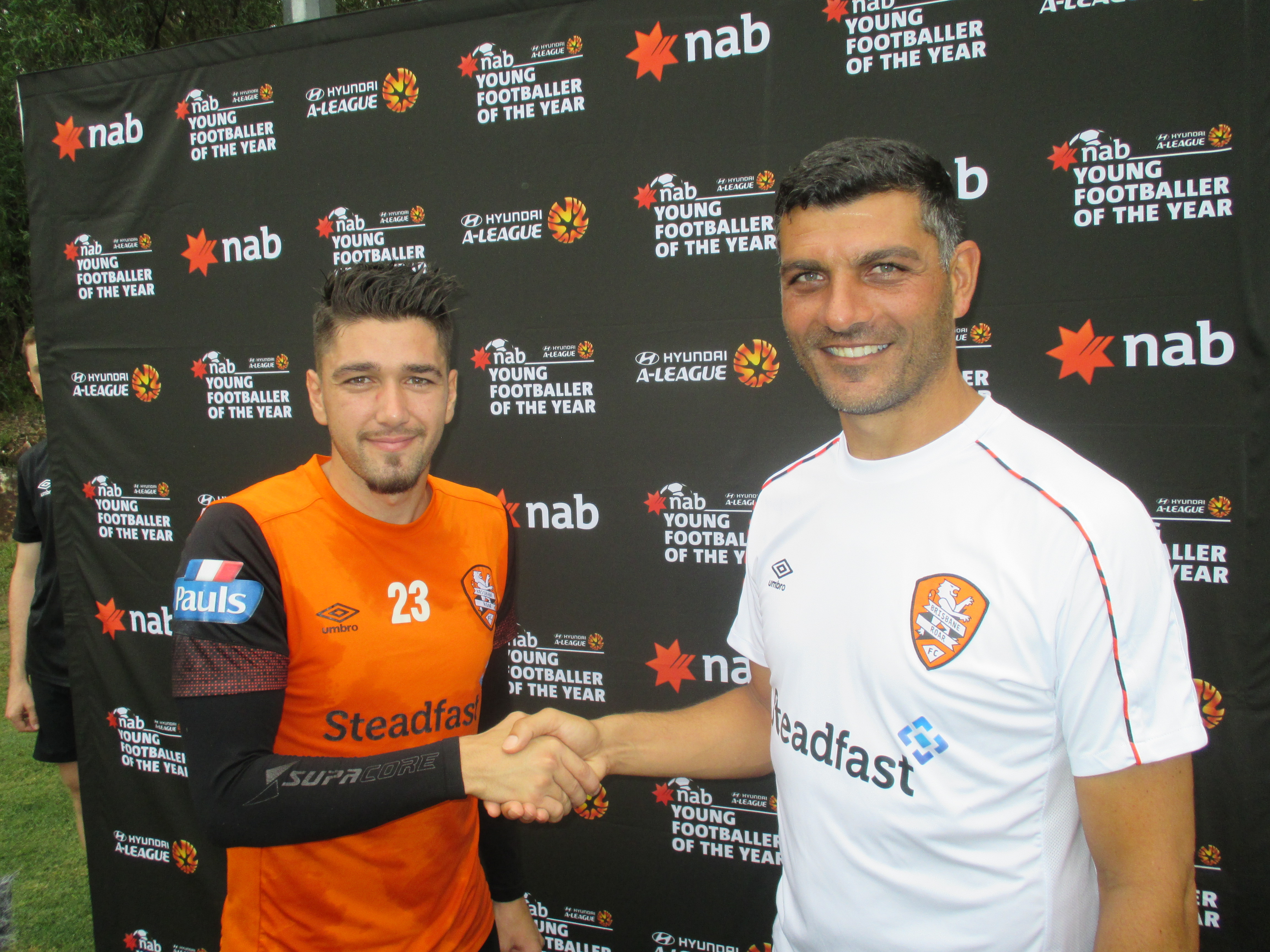