Our rivalry with Western Sydney Wanderers continues to grow with every meeting. Take a look at some key facts ahead of Friday night’s blockbuster game. Kick-off 6:50pm.

Don’t miss a minute of the Pre-Christmas action this Friday night at Suncorp Stadium get your tickets NOW! 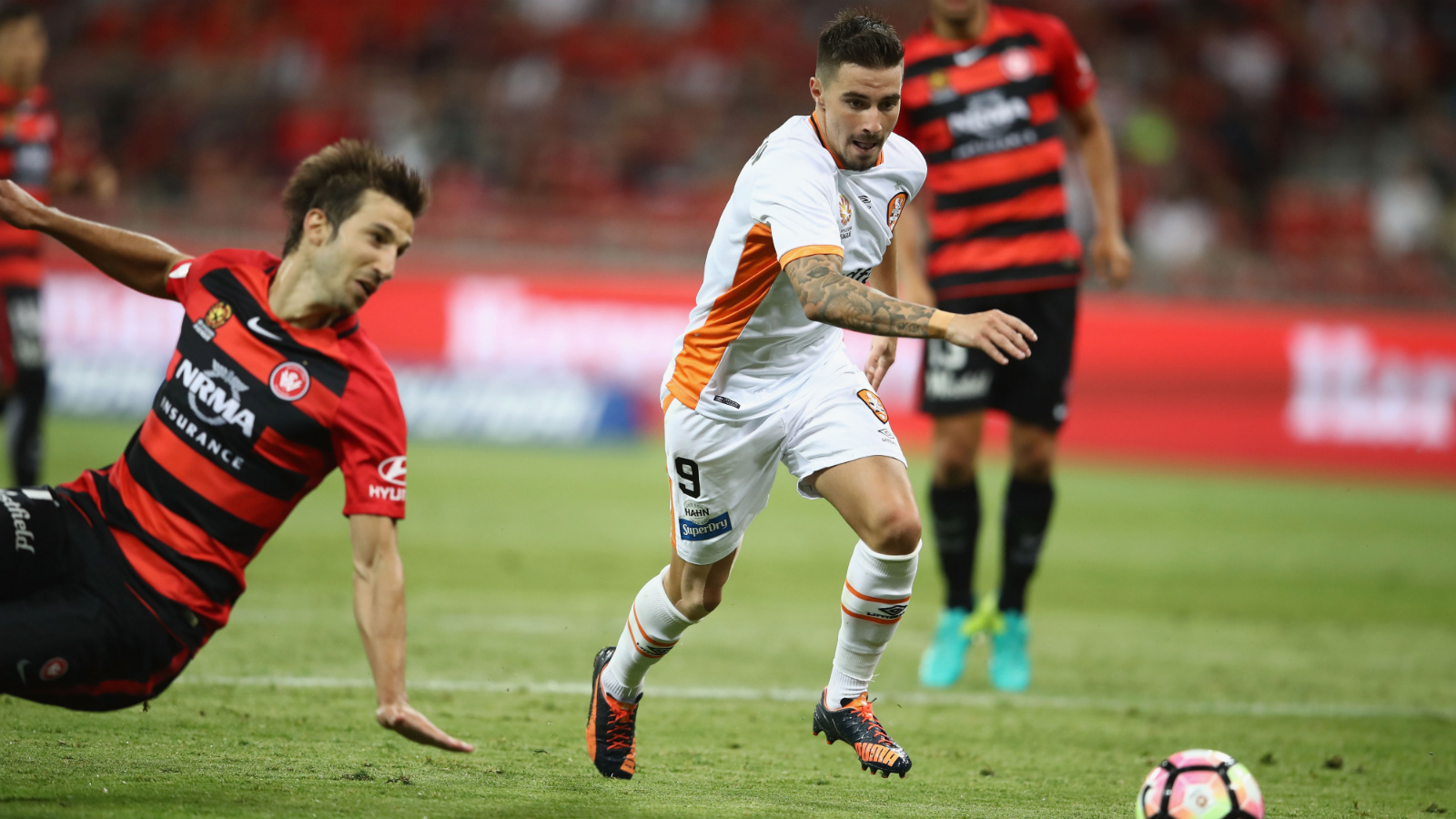