It was a match that saw the return of many familiar faces in Mel Andreatta’s squad, including a combination of Australian representatives and younger players looking to impress the Roar’s new Head Coach.

“I think it was a positive day, we got a lot out of it in terms of opportunities to measure where we’re at in key areas of our game,” Andreatta said.

“The Gap are a fine footballing team and they made it really challenging for us throughout the training hit-out.”

After the Roar came within one game of the 2015/16 Westfield W-League Grand Final, a friendly against the defending NPL Champions was a great way to ramp up pre-season preparations.

“The real positive for the group at this stage in our preparation is that we were challenged out there on the training park and I thought we really finished the game strongly,” said Andreatta after the game. 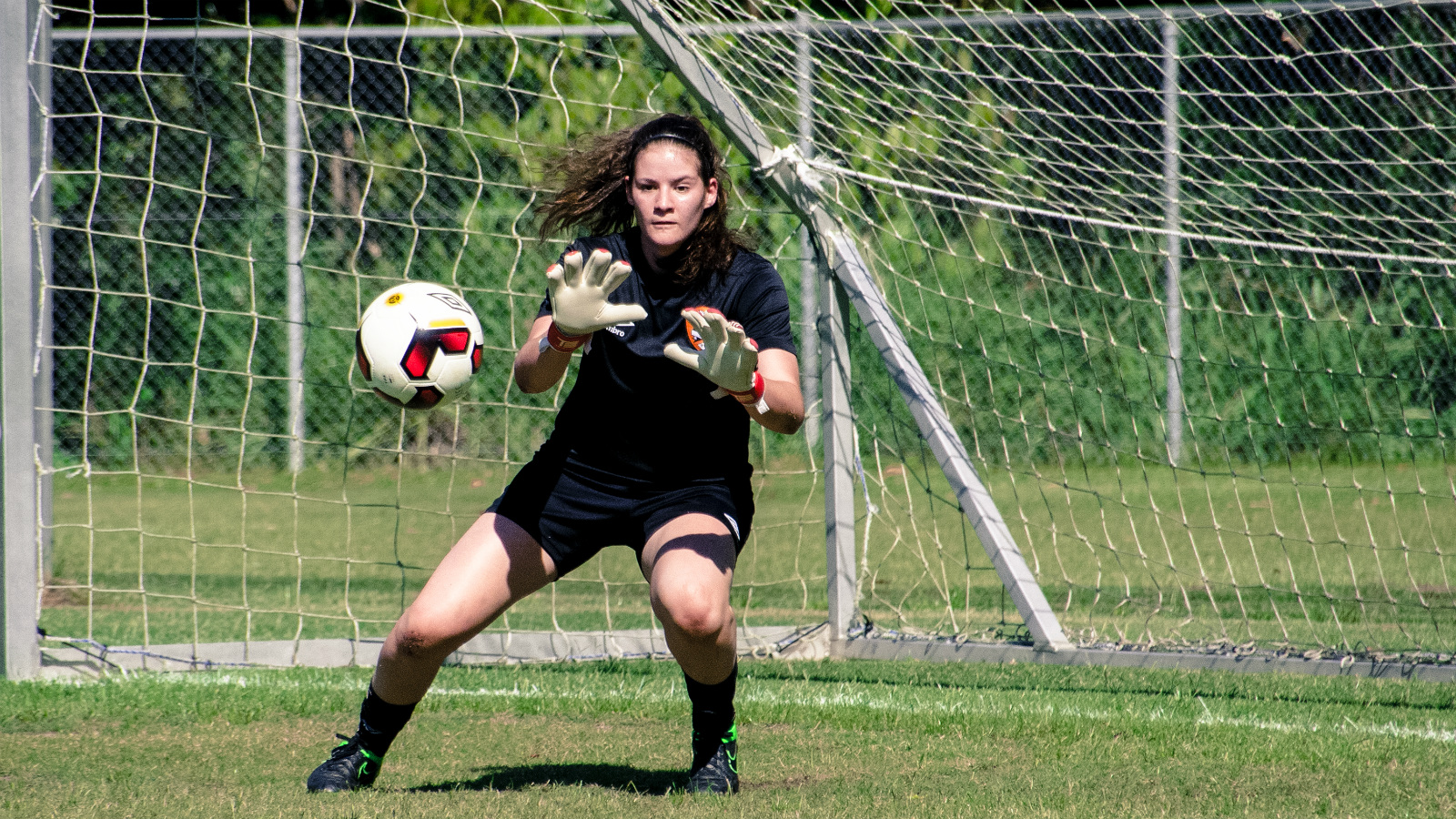 “We are still finalising signings, there is no one in particular that we are looking at but we definitely want a well-rounded squad and that was what today was apart of as well.”

After an early first-half goal from The Gap and a few unsettling moments, the Roar soon found their feet as Elise Franco restored parity.

Rio Olympian Katrina Gorry and Brisbane Roar star continued on from where she left off last season consistently creating space, applying pressure and weaving through The Gap defence.

The Roar dominated proceedings after the break with five goals including braces for Cortnee Vine and NTC player Kaitlyn Torpey.

A contender for Play of the Day from Katrina Gorry set up Torpey’s second goal with a terrific run and turn past a defender before passing inside the area for the awaiting Torpey. 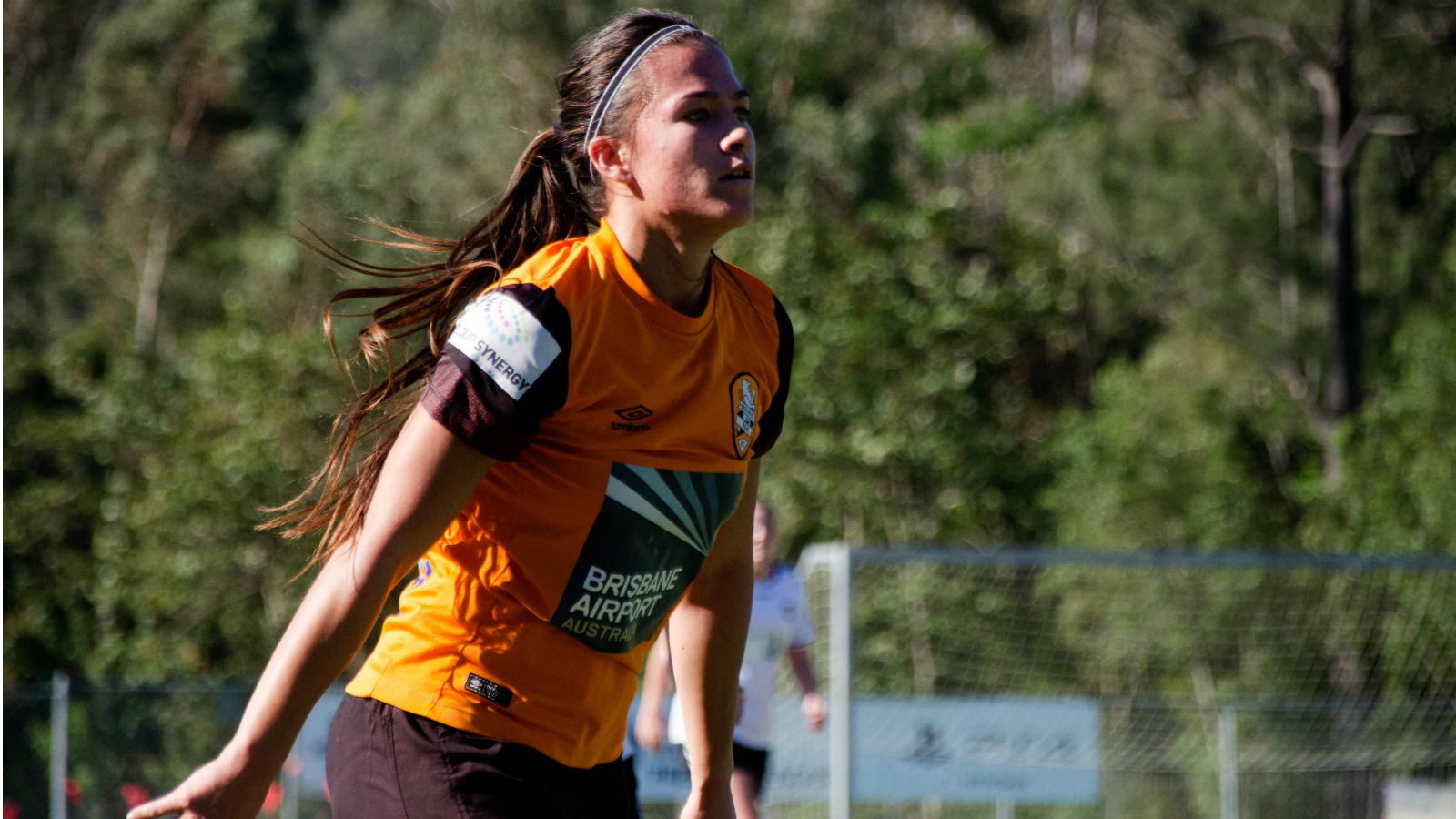 The Gap took a late consolation goal with a well-hit penalty into the bottom corner, but the scoreline fell the way of the Roar Women.

Andreatta says the Roar Women will only get better as the pre-season progresses, and there are a number of good signs early in the campaign.

“Obviously there are some aspects of our structures that are in their infancy that we will continue working on but with two weeks under our belt that is to be expected,” she said.

“It is promising that half-time we addressed those areas and the players were able to go out there and adjust their game and improve upon it.”

The Westfield W-League 2016/17 season is just over a month away and Brisbane Roar will continue to prepare and improve before their first game of the season at home against Sydney FC on November 5.