The match will be a closed session at CBUS Super Stadium as part of Sydney’s and the Roar’s pre-season preparations.

Both clubs are currently completing pre-season training camps on the Gold Coast with the Roar based at RACV Royal Pines Resort.

Roar attacker and Gold Coast junior Tommy Oar is enjoying his return home and the positive atmosphere within the Roar camp.

“Being from the Gold Coast it’s always nice to come back here,” Oar said.

“We’ve been training hard in the last couple of days and we’re looking forward to the game on Saturday as it should be a good test for us.

“We’re five weeks into our pre-season now and it’s good to come away with the team.” 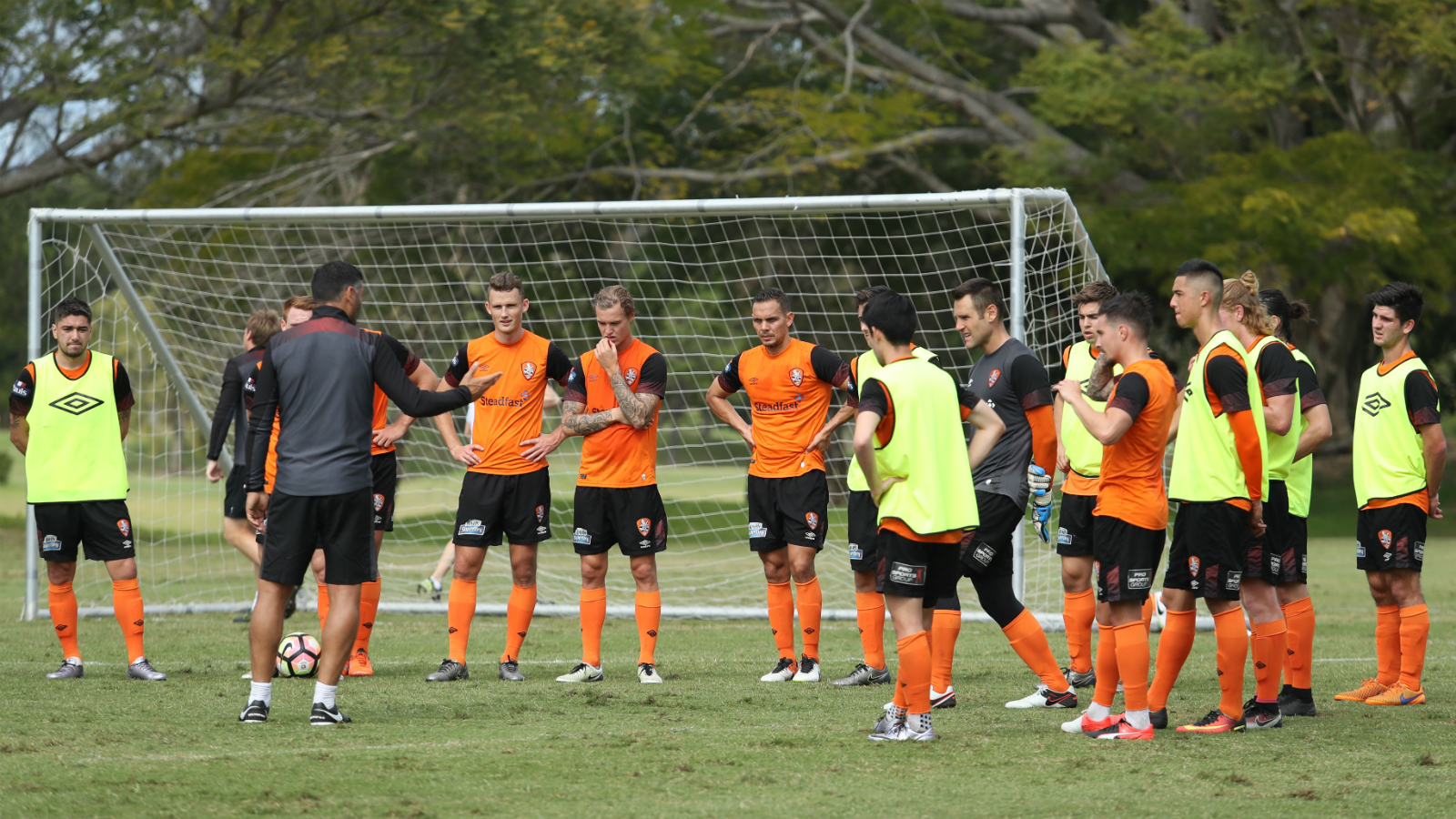 Danish International midfielder Thomas Kristensen is expected to have some part to play in the match in what would be his debut in the Roar orange.

Robina’s CBUS Super Stadium on the Gold Coast will provide an elite facility for the clubs to have a competitive pre-season hit out on.

The venue has already hosted the Roar and Western Sydney Wanderers for a similar fixture this pre-season on July 29 as part of the Wanderers’ week-long training camp on the Gold Coast.

Oar says the opportunity to play against Hyundai A-League opposition in a first-class venue during pre-season is an invaluable opportunity.

“It can be difficult sometimes to try and implement what you’ve been working on in training without playing a competitive game.

“This match will provide another good opportunity for us to improve as a group and also get some more match minutes under our belt.” 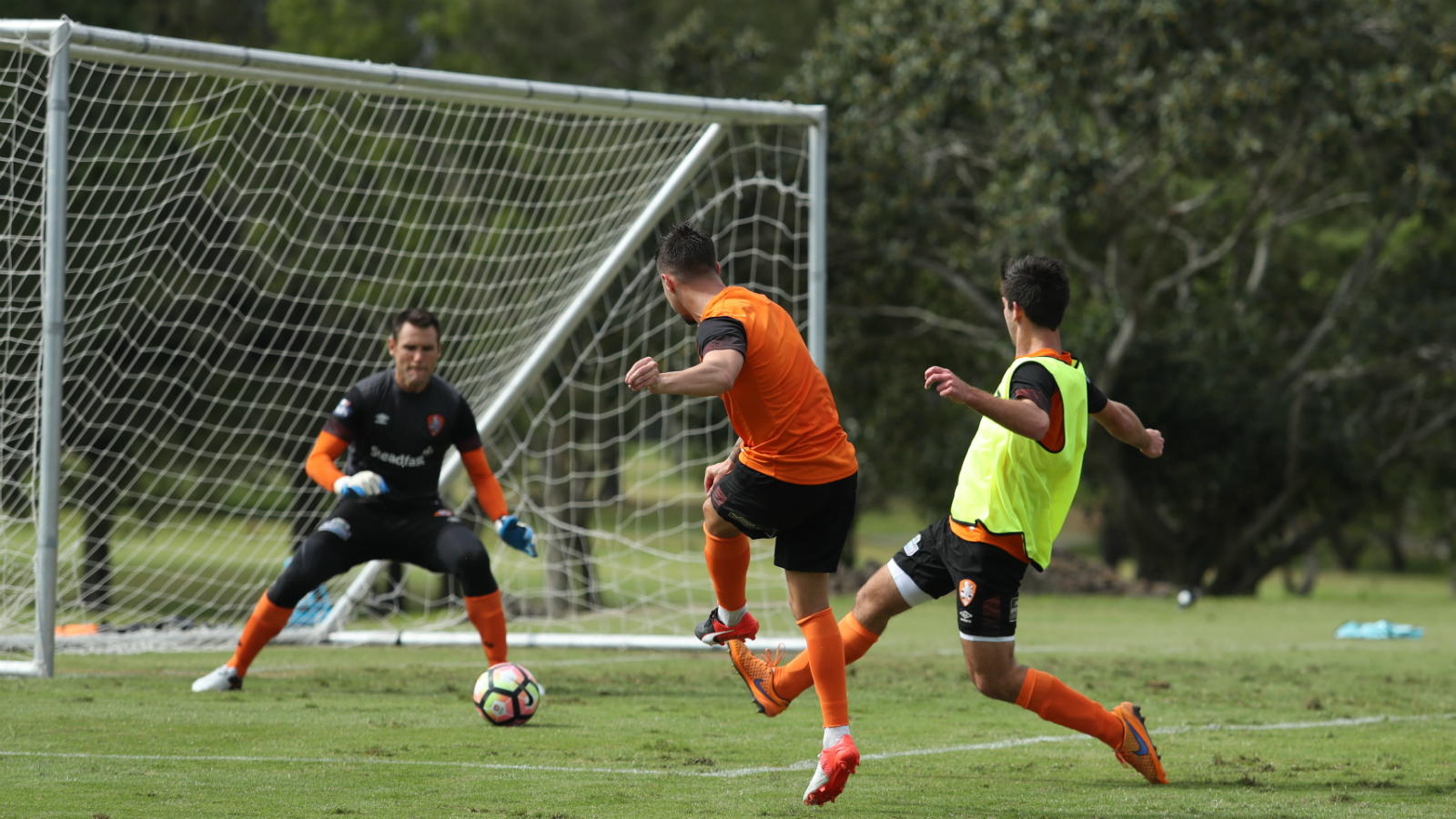 With the Hyundai A-League 2016/17 season just seven weeks away the clash will provide a high-quality pre-season hit out for both sides.

After signing for the Roar in February 2016, partway through the Hyundai A-League 2015/16 season, Oar is looking forward to the opportunity to complete a full pre-season.

“When I came in last year, I was kind of just hitting my straps as the season finished,” Oar said.

“To get a full pre-season under my belt is the most important thing for me because I know if I feel physically fit then I can bring my form to the games.

“I’m feeling good at the moment, so I’m just looking to continue improving and developing.

“I’m lucky too that we have great coaching and medical staff here at the Roar and everyone’s looking after me and helping me improve.”