TEAM NEWS: Has our new recruit made this weekend’s squad?

Take a look at our 18-man squad to face Wellington Phoenix at Suncorp Stadium on Saturday (4:35pm KO) and hear from new recruit Avram Papadopoulos.

Danish international and the Hyundai A-League’s most efficient tackler Thomas Kristensen returns to the squad after being a late withdrawal in last weekend’s clash against Perth Glory.

Jack Hingert made his return from injury mid-week against Muangthong United and is set to play his first Hyundai A-League match in threee weeks.

Read below for the full 18-man squad and new recruit Avram Papadopoulos’ first interview as a Brisbane Roar player.

Don’t miss a minute of the action against Wellington Phoenix, secure your seats at Suncorp Stadium HERE. 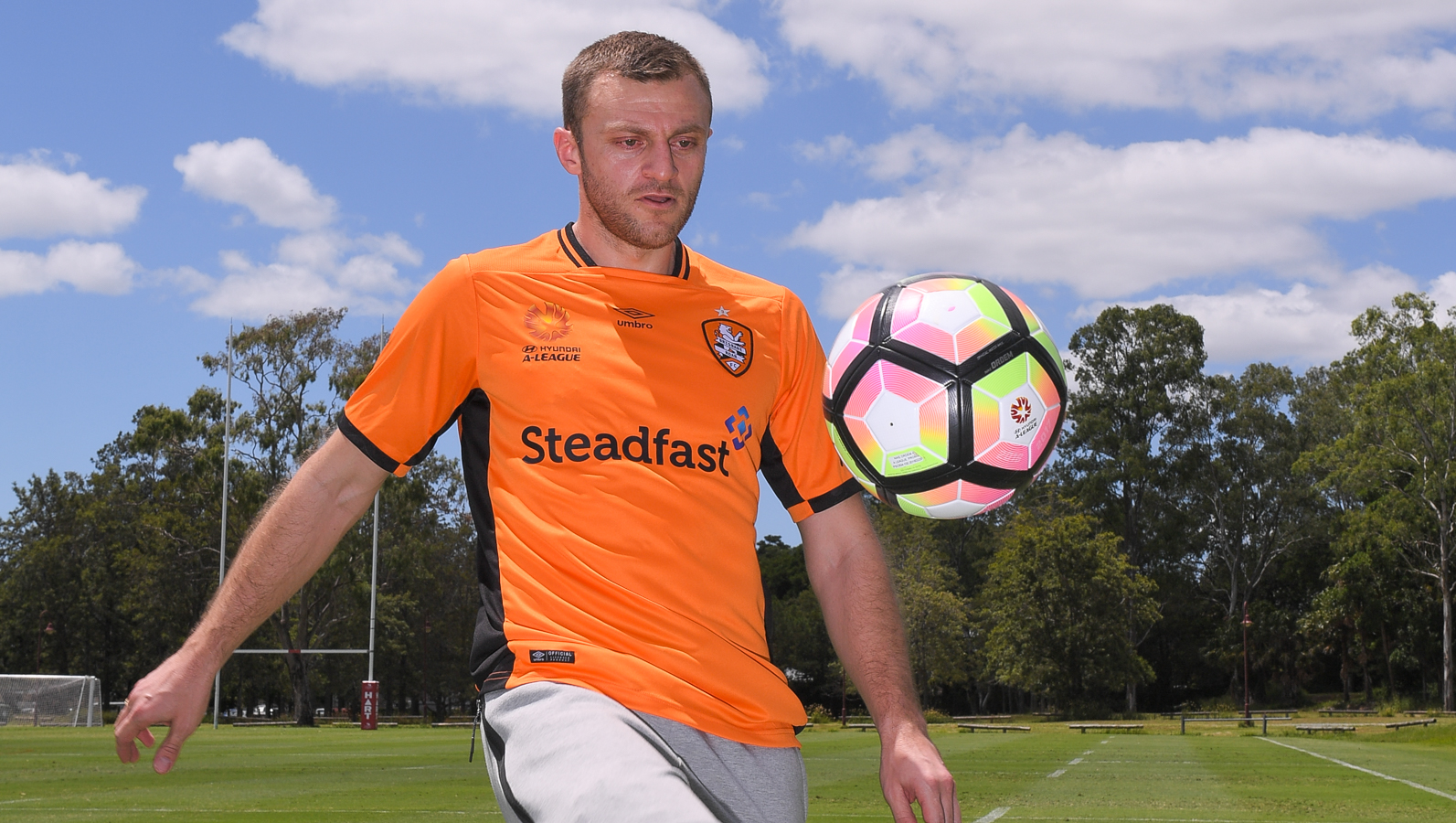 “Thankyou to everyone for the hospitality. I am very happy in Brisbane, the people are very friendly and that is important to me.

“I haven’t played for a few months but everyday I am working hard and I will give my best for this team.”

What have you seen of Brisbane Roar?

“I have seen some games and I think that Brisbane have a very strong team with a lot of quality players with experience and talent.”

What does returning to Australia mean to you?

“I was born in Melbourne. I have a lot of relatives there and I have come to Australia a few times. I played one tournament with Olympiacos and one time with the national team.

“I love this country, my parents worked for many years in Australia.”

Are you excited to play in the Hyundai A-League?

“You have to play strong and hard football in the Hyundai A-League. All the games are played at a high intensity and for me it’s all about working hard to be playing with the team soon.”

Are you excited for the final rounds of the Hyundai A-League season?

“I am excited to be here. I have come to a team who has a big chance of success this season and I am happy I have signed for Brisbane.”