Theo (below) trained earlier in the week but has not finished two sessions since and will sit out this weekend’s game in the hope of being fit for selection in the Roar’s next home game against Adelaide United at Suncorp Stadium on Saturday, 31 October (6.30pm kick off).

Jamie Young, who played 24 games for the Roar last season when Theo was out with a broken wrist then a quad tear, will don the gloves again for the Roar against Phoenix. 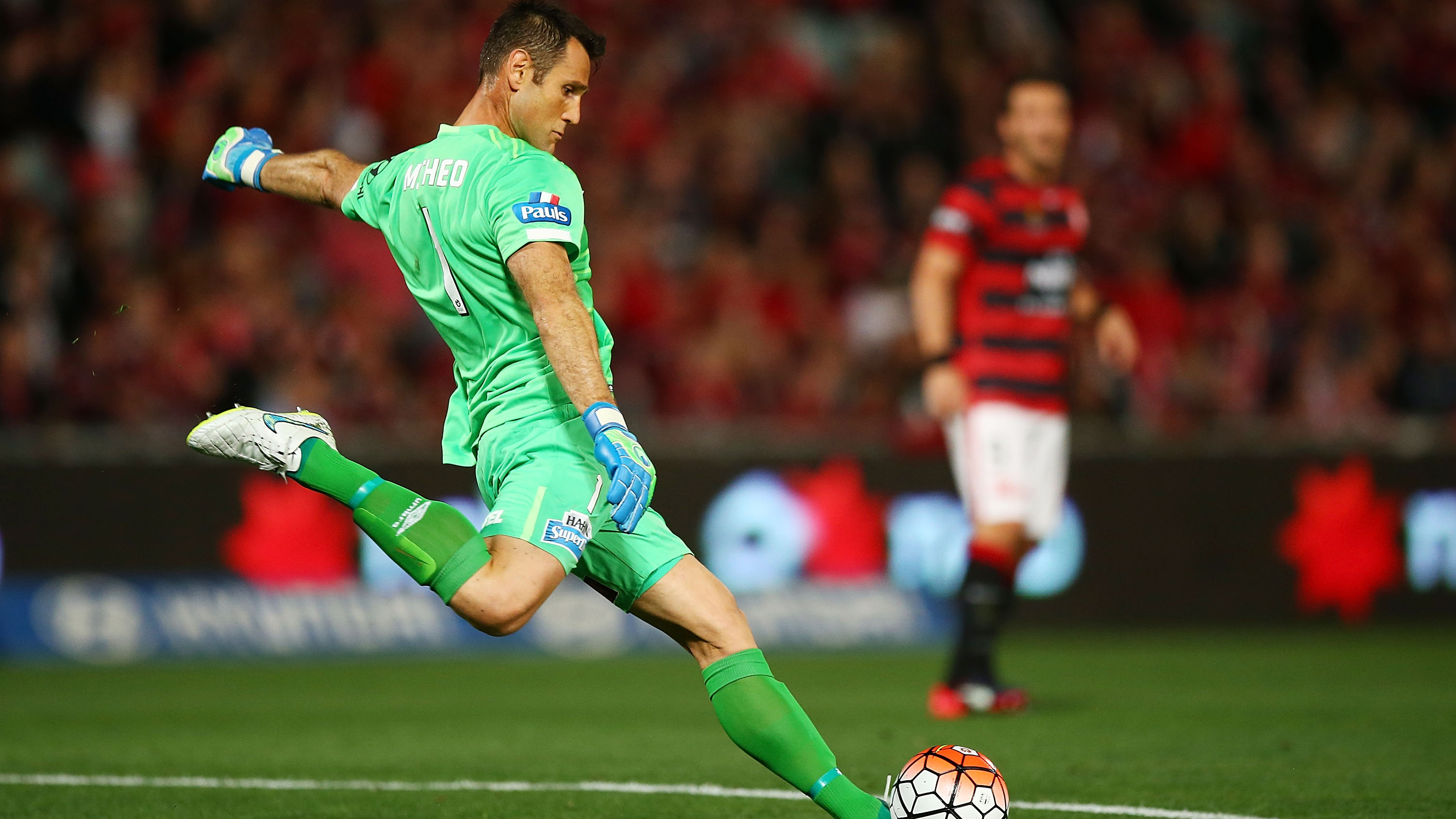 Aloisi has been saying for weeks that he was blessed to have two quality keepers in his squad and praised the way Young had reacted to being on the bench for the first two games of the new season.

“Jamie will just slot in and I am sure he will do a great job,” Aloisi said.

“He’s been training really well. Even when he didn’t start in the first two game he’s didn’t put his head down.

“He just kept going and that shows the rest of the players to keep working hard because you don’t know when your opportunities come up and he (Young) gets that this weekend.”

Young took the turn of events in his stride and continued to do extra work to make up for the lack of match time in the last two weeks.

“The analogy is a week is a long time in football and this is certainly evidence of that. That’s how it has gone in this case and I will prepare as I normally do,” Young said.

With Theo out, 18-year-old Andre Jannese comes into the Roar squad for Saturday’s game.

Jannese is a Grange Thistle junior who also played with Brisbane City FC and the Queensland Academy of Sport before taking a scholarship at the AIS in Canberra. He played last season in the NPL Victoria with the Melbourne Victory Youth team. 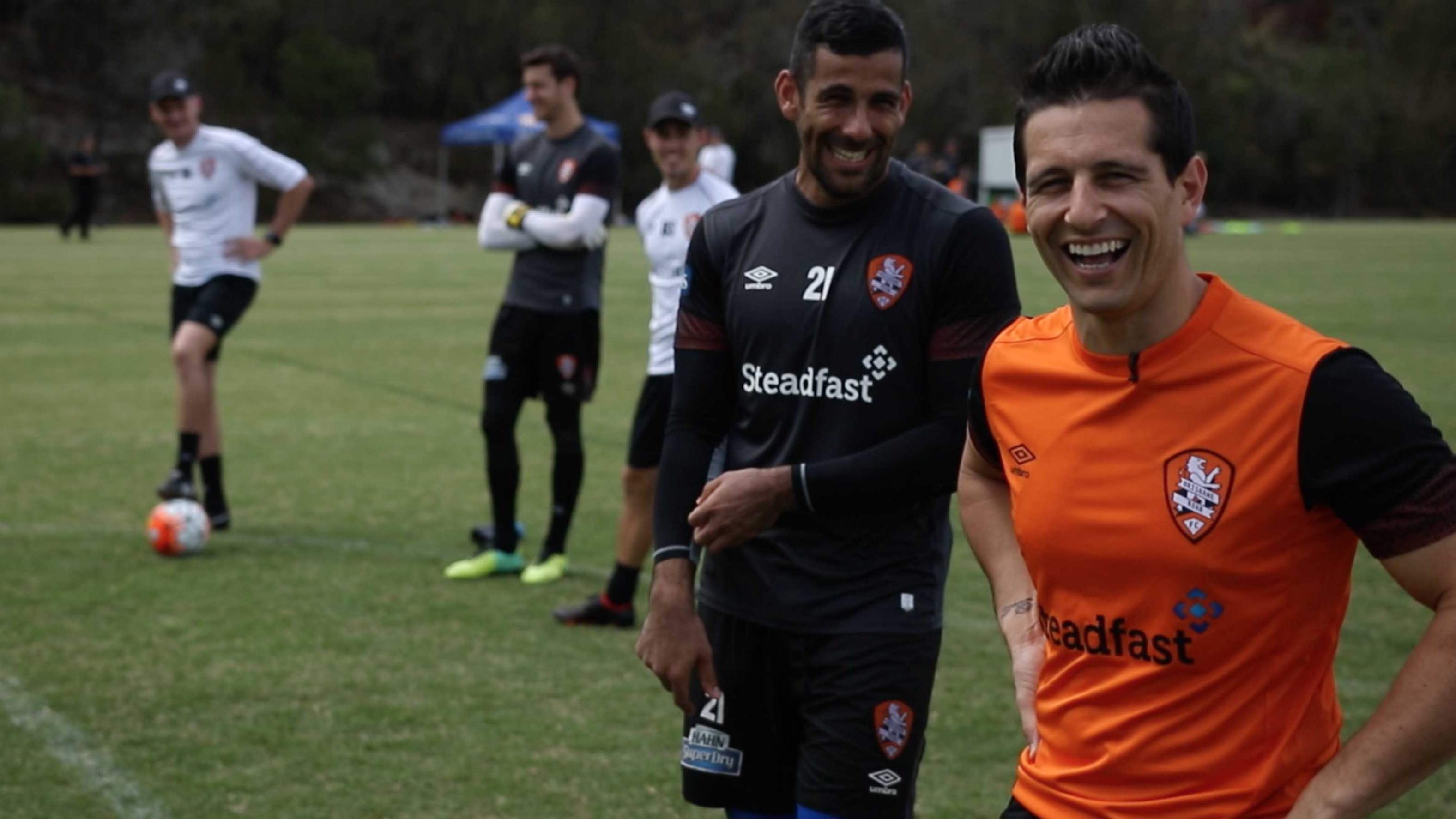 The focus was on the Roar’s goalkeeping squad when V8 Supercars drive Michael Caruso (above) attended training today as part of the Steadfast Ultimate Job Swap.

Roar players including Young, Theo, James Donachie and Dimitri Petratos had a stint in the pits at the V8 Supercars round at Willowbank. Theo later did a hot lap as a passenger in Caruso’s Nissan.

Today it was Caruso’s turn to try football. The Juventus supporter donned Roar kit to show great skill in slotting away several penalties and then headed in a few goals as the Roar players knocked in crosses.

Caruso then headed off to more familiar surrounds of road circuit practice for this weekend’s Gold Coast 600 V8 Supercars race.