Goalkeeper Michael Theo will make his return from injury this weekend.

He is expected to get at least 45 minutes for the Brisbane Roar Youth team in their Foxtel National Youth League match against Adelaide United at Cleveland on Saturday morning (10.30am kick off).

Theo has not played Hyundai A-League football since he injured his right quad playing in a 2-1 win over Central Coast Mariners in Round 2 on 18 October.

The Roar take on the Mariners in Gosford on Sunday (4pm kick off) in their Hyundai A-League Round 11 clash.

The injury was Theo’s kicking leg and his comeback and rehab has taken longer than expected as medical staff ensured he minimised the risk of re-injury.

“It’s been a little frustrating but it is good to be back,” Theo said.

“It’s about getting some game minutes under my belt, getting confidence back and building on that.” 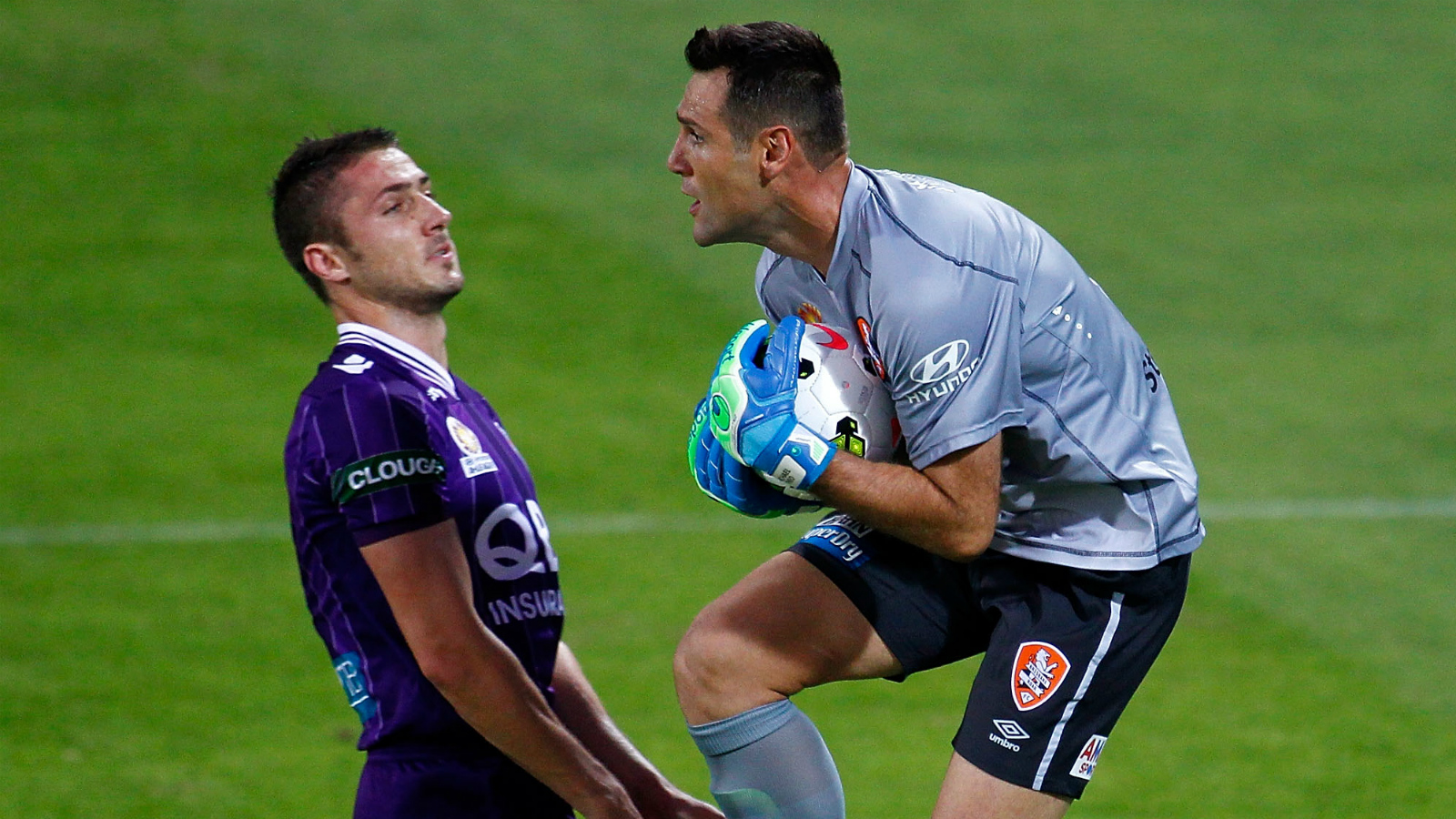 It is the first time this season there are no Roar players on the unavailable list due to injury.

Defender Luke DeVere is also back in full training after a long rehab following an off-season operation to repair a detached quad muscle.

With the Roar’s defensive stocks currently very strong, his return to playing is expected to be a graduated process.

Promoted into the Roar’s 18-man squad (with two to be omitted) are defender Corey Brown and striker Brandon Borrello (below).

Aloisi has welcomed the selection headaches created by a fully fit squad as he has stated his goal was to have at least two players fighting for every position.

While recent performances on the field are taken into account, so to are efforts at training and how players apply themselves to the playing structures within various sessions, Aloisi said.

The Roar train again Friday and Saturday before heading south on Saturday afternoon. Aloisi is expected to name 17 players to travel before finalising his Starting XI and five-man bench on match day. 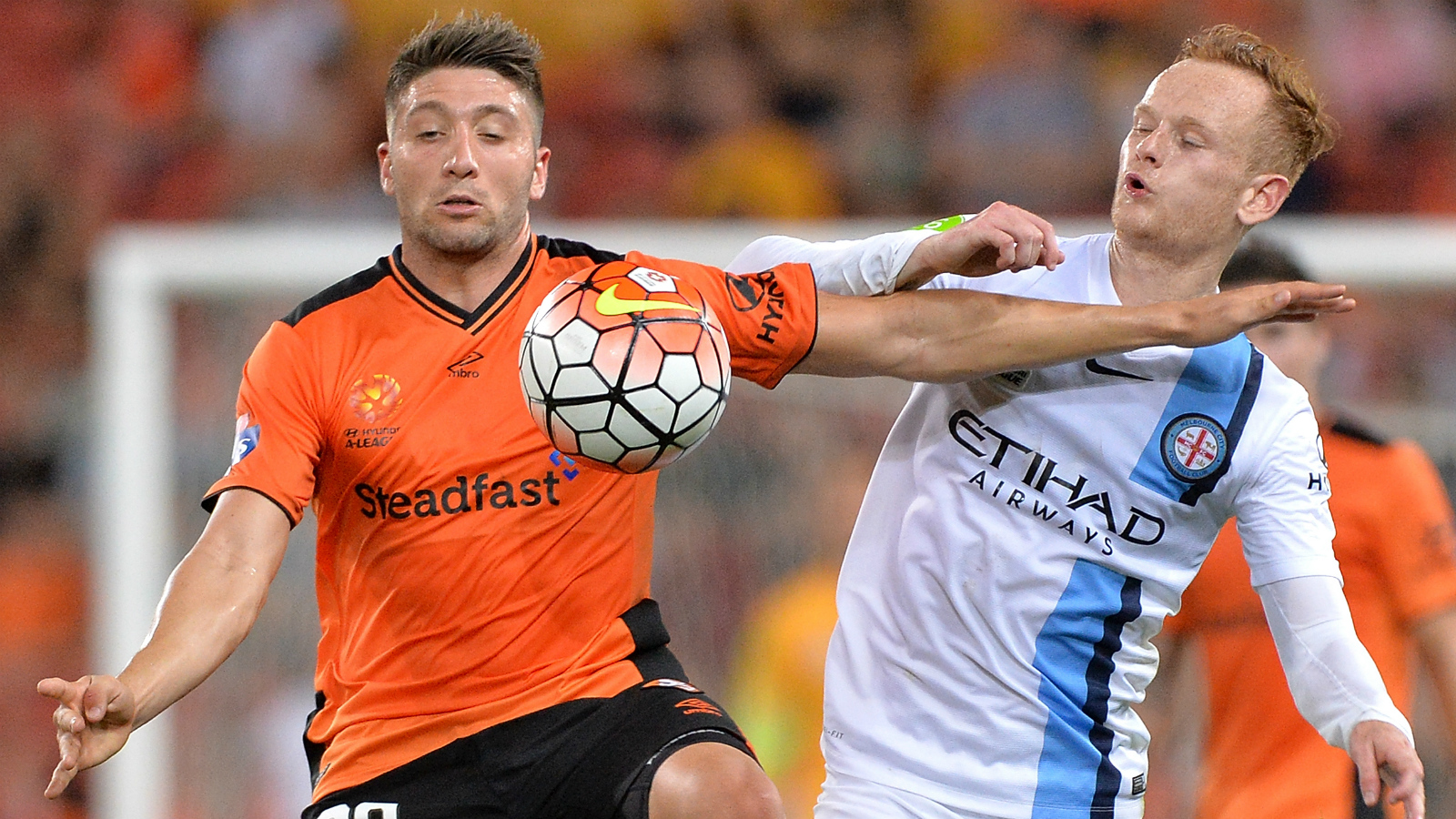 Join the conversation on Twitter using the hash-tag #CCMvBRI