The spotlight will be on Brisbane Roar marquee player Thomas Broich on Sunday – but this time off the field when his short film Tom Meets Zizou is featured at this weekend’s Football Film Festival at The Barracks.

The documentary by Aljoscha Pause tracks Broich’s life and career in the Bundesliga and his eventual decision to walk away from the premier German competition.

Broich and his German team-mate at the Roar, Jerome Polenz, will participate in a Q&A session immediately following the screening which starts at 2pm on Sunday.

Broich says it has been several years since he last watched the award-winning documentary. 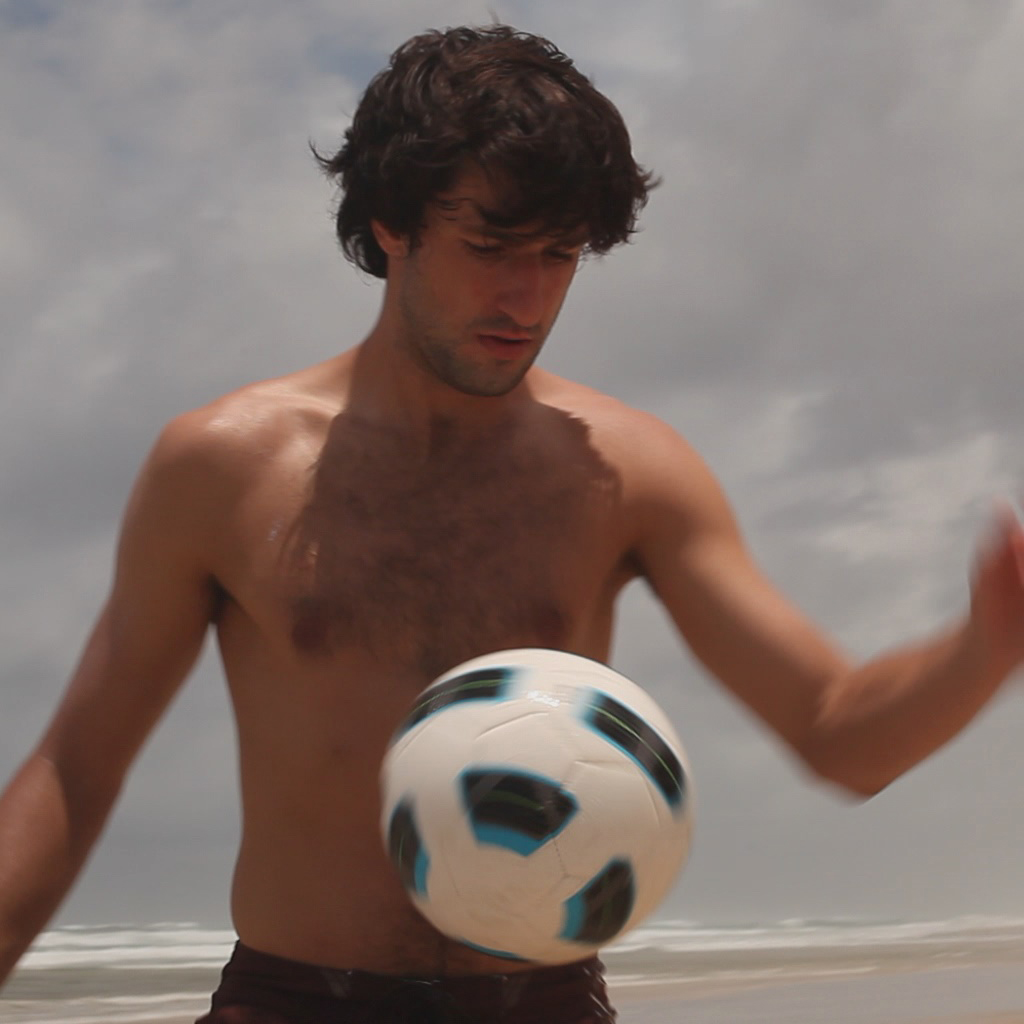 “It is good to see it still creates a fair amount of interest,” he said.

“The documentary is a good opportunity for people here to get a glimpse of what it is like to be a Bundesliga player.”

Although it has been nearly five years since it was filmed, Broich hopes the documentary still delivers strong messages.

“There is a bit of consistency in terms of my personality but there are some thing I said as a young kid that were not good for a role model.

“There are some things I would do differently now but that is the path of every human being that, as you grown older, you get a little but smarter . . . hopefully.

“Sometime it is not easy to watch yourself on the big screen, particularly when the subject matter is personal but I will be more than happy to answer any questions from those who attend the screening.

“Whatever you are thinking, throw your questions at me and we will discuss it.” 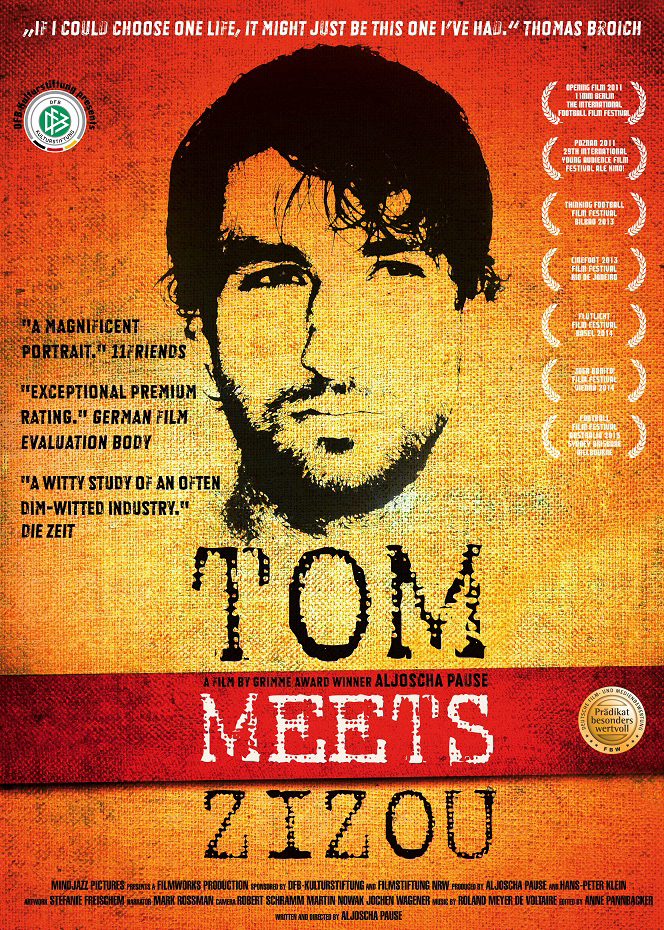 The festival program kicks off on Saturday, 30 October, from 4pm, with an opening ceremony and the screening of the emotion-charged theatrical documentary Gascoigne, which tracks the life of former England international Paul Gascoigne.

A short film about former Roar skipper Matt Smith – Mr Smith – also is on the festival’s screening list. It will run in conjunction with the Eric Cantona movie Looking for Eric which wraps up the festival from 5pm on Sunday.

Click here to see all the Football Film Festivals’ movies, session times and to purchase tickets. 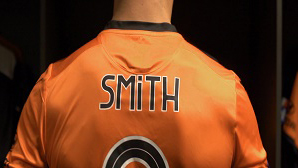 Festival organisers are offering Roar fans the chance to win one of three double passes to one of the festival sessions.

• Send your full name and the session you would like to attend to info@footballfilmfestival.org. Please put Roar Competition in the subject line.

Festival organisers will contact the winners before the weekend.